The COVID-19 pandemic has highlighted the growing problem of respiratory diseases and how they are able to plague nations for several years. Lung diseases are fairly common, and they are among those that cause serious health complications and even death when allowed to persist. Chronic lung diseases can be debilitating. Imagine having to fight for air, even when doing simple tasks. This is why these lung diseases must be detected and treated early. 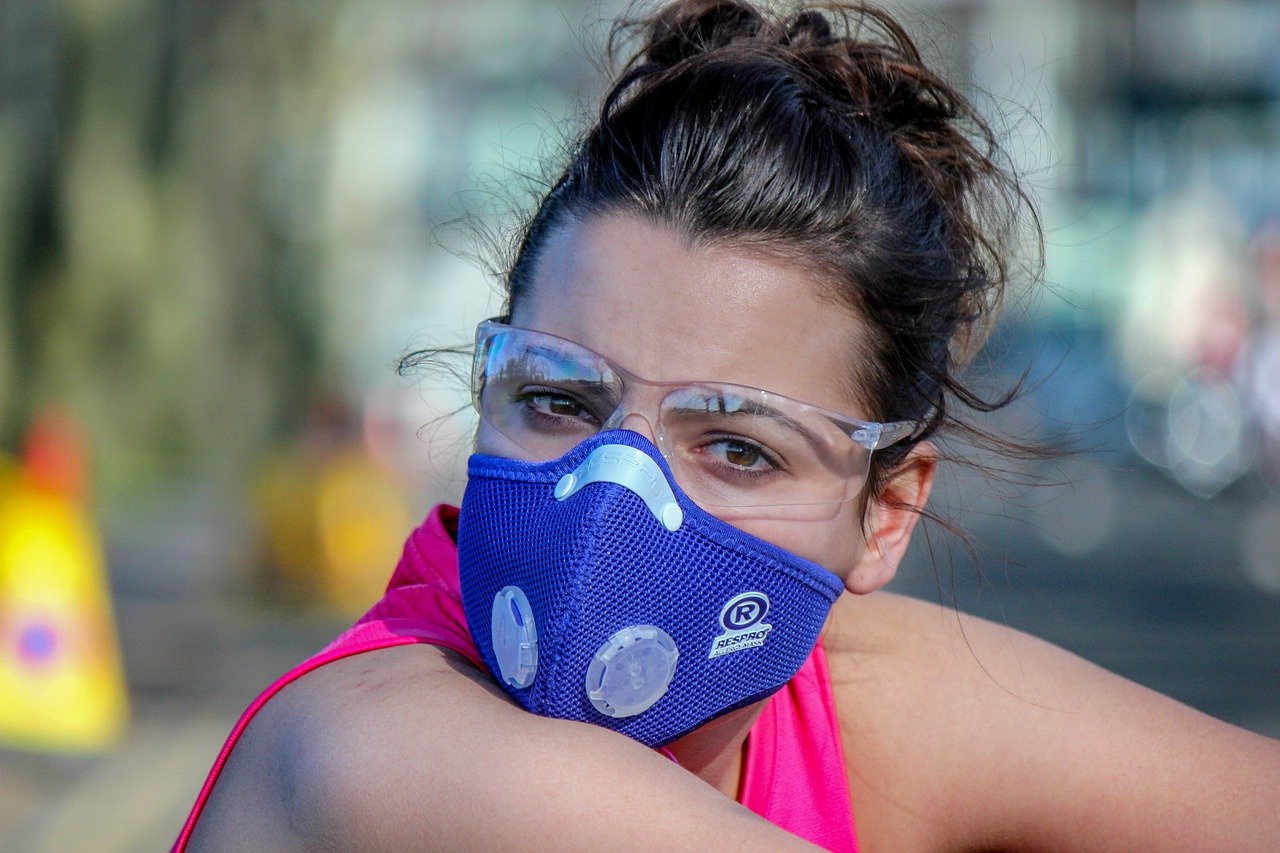 Here are some of the common lung diseases that you should be aware of and how they can best be avoided:

According to the Centers for Disease Control and Prevention (CDC), approximately 24.7 million people in the U.S. are diagnosed with asthma. They are particularly common in adults aged between 35 and 64 years old.

Asthma is a respiratory disease that involves inflammation of the airways, making it hard for individuals to move air in and out of their lungs. The inflammation also results in higher sensitivity to triggers that cause the airways to become swollen. When this happens, the lungs will have reduced air movement. These triggers can vary depending on the person, but they can include weather changes, upper respiratory infection, pet dander, smoke, and chemical exposure.

Asthma is often diagnosed in early childhood, and it can be controlled by administering various medications that mainly work to reduce inflammation and swelling. Avoiding asthma attacks can best be achieved when triggers are identified and avoided. Taking the prescribed medicine, as indicated, also significantly helps. Improving a home’s indoor air quality is critical as well.

Chronic Obstructive Pulmonary Disease, or COPD, is a serious lung disease that affects more than 16.4 million individuals in the U.S., according to the American Lung Association. It is also the third leading cause of death by diseases. COPD is an umbrella term that includes emphysema and chronic bronchitis.

Emphysema is a disease that involves damage to the air sacs of the lungs. The lung tissues would undergo changes that can destroy the alveoli, causing difficulty in breathing. Chronic bronchitis, on the other hand, is when the bronchial tubes become inflamed and secrete more mucus, causing coughing and shortness of breath.

Despite recent technological advancements, there is no cure for this chronic disease. That’s why doctors must detect the symptoms early on so they can be adequately managed with oxygen therapy and pulmonary rehabilitation. COPD is often caused by smoking and exposure to secondhand smoke. Individuals can reduce their risk of developing lung disease if they stop smoking and avoid secondhand smoke.

According to recent estimates, about 3,000 people are detected to have malignant mesothelioma every year. This malignancy affects older people, particularly those with asbestos exposure. Approximately 80% of people with mesothelioma have a positive history of asbestos exposure, particularly in their workplace. As they breathe in asbestos fibers, it travels to the air sacs and reaches the pleura where they lodge and cause scarring and inflammation.

Like COPD, there is no cure yet for the disease, but mesothelioma treatment options can give you hope, mainly now that many adjuvant therapies are showing promise in reversing the pleural scarring and inflammation.

Malignant mesothelioma is unique for having a long latency period, making early diagnosis quite challenging. Nowadays, asbestos exposure is low, as this chemical has been banned in many industrial economies. Still, it is best to avoid any potential sources, such as renovating old homes that used asbestos.

There is still much work to do for those in the health research industry to provide effective therapies that can help cure these common lung diseases. However, people must also do their part by avoiding triggers and exposures to causative agents.