In celebration of the recent DVD release of The SpongeBob Musical: Live on Stage! we’re excited to share our fun craft and recipes!

“…it is the perfect show to watch right now. It’s about optimism in the face of possible destruction. It’s about finding comfort in the people, or sea creatures, that you love.” – Broadway.com 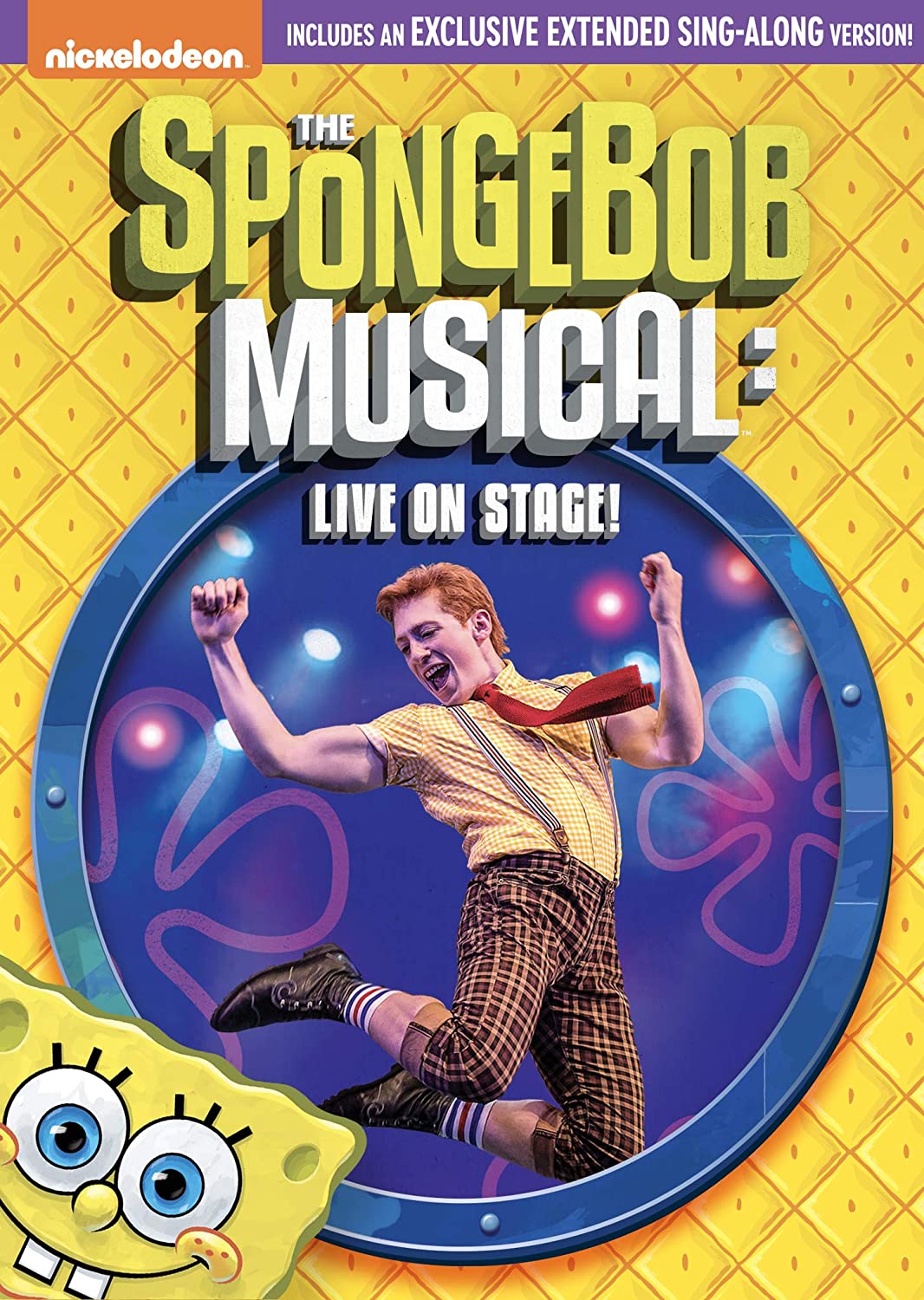 But first, learn all about the Movie:

SpongeBob SquarePants and all of Bikini Bottom bring a party full of heart and humor in The SpongeBob Musical: Live on Stage!, arrived on DVD November 3, 2020 from Paramount Home Entertainment and Nickelodeon Home Entertainment. Get it on Amazon!

SpongeBob and all of Bikini Bottom face catastrophe – until a most unexpected hero rises to take center stage to prove that the power of optimism really can save the world. This one-of-a-kind musical event boasts the full, extended-length broadcast of the hit Broadway musical, plus an exclusive sing-along version only available on this DVD! Also featuring a special guest appearance by voice actor Tom Kenny as ‘Patchy the Pirate,’ this is one under-the-sea spectacular that you don’t want to miss.

Dive deep into a sea of sweetness with SpongeBob’s delicious undersea Volcano Cakes!

Join SpongeBob’s musical by making your very own Jellyfish Umbrella!

Which one is your favorite?  Let us know in the comments below!

Win The Croods: A New Age Prize Pack US
.

Win 2 Fandango Codes for Croods: A New Age, US
.

Win The SpongeBob Musical: Live on Stage DVD, US
.