Released in May 2020, hit TV show Stargirl brings youthful heroes and new energy to the DC Universe. Starring Brec Bassinger, the show was created by executive producer Geoff Johns and, first premiered on the streaming service DC Universe. It is based upon high-schooler Courtney Whitmore, a DC Comics superhero whose stepdad used to be Stripesy, the adult sidekick of the Star-Spangled Kid who battled the Nazis during World War II. 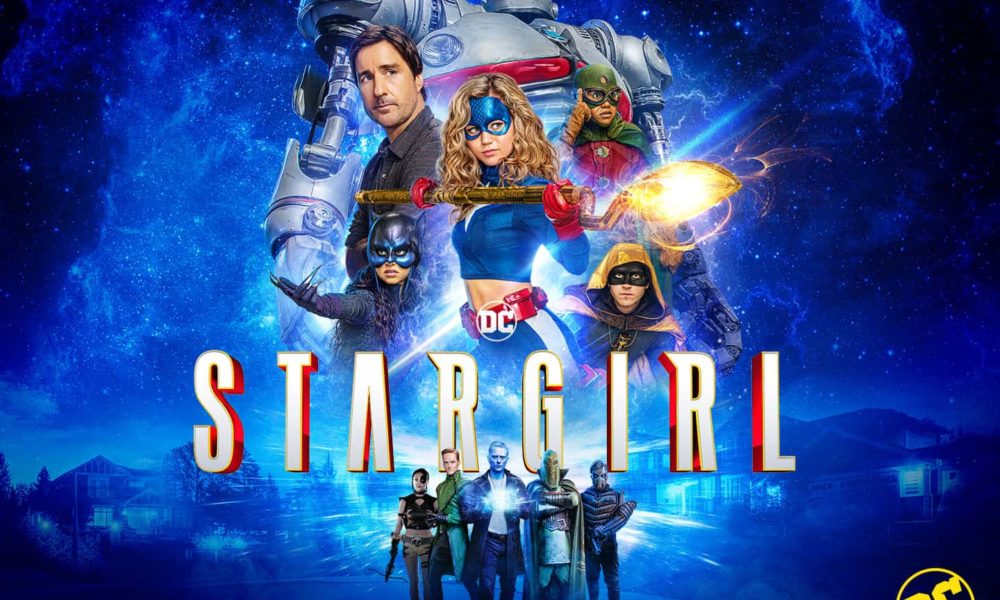 Prior to its premiere, characters from Stargirl were featured in the CW’s Arrowverse, which introduced Stargirl‘s world as an Earth parallel to that of Arrowverse. After the successful first season of 13 episodes, the CW renewed the series for a second season, and Stargirl Season 2 will air exclusively on the CW and CW digital platforms going forward. Season 2 is expected to be released sometime in the summer or fall of 2021 with a promise of different stories and avenues for the characters.

If you haven’t watched Season 1, you’ve got until mid-2021 to make sure you are caught up with this smart, kind heroine blessed with admirable athletic abilities. Go along for the ride as Courtney feels her life starting to crumble once her mom gets married and moves the family from California to Nebraska. Smile with her as her life starts coming back together when she finds out her new stepdad used to be a superhero. Watch with suspense as she picks up the Cosmic Staff in her basement and goes on her first adventure turned mishap. Cringe when she is attacked by the villain Brainwave before being saved by stepdad with a custom suit of armor.

Learn about S.T.R.I.P.E., the Justice Society of America and the Injustice Society of America. Get to know Courtney, Wildcat, Doctor Mid-Nite and their friends as they reformulate the JSA and gain new powers while figuring out how to best work together for the common good. Stand with them as they confront Brainwave, Icicle, Dragon King, and other villains throughout the exciting season. 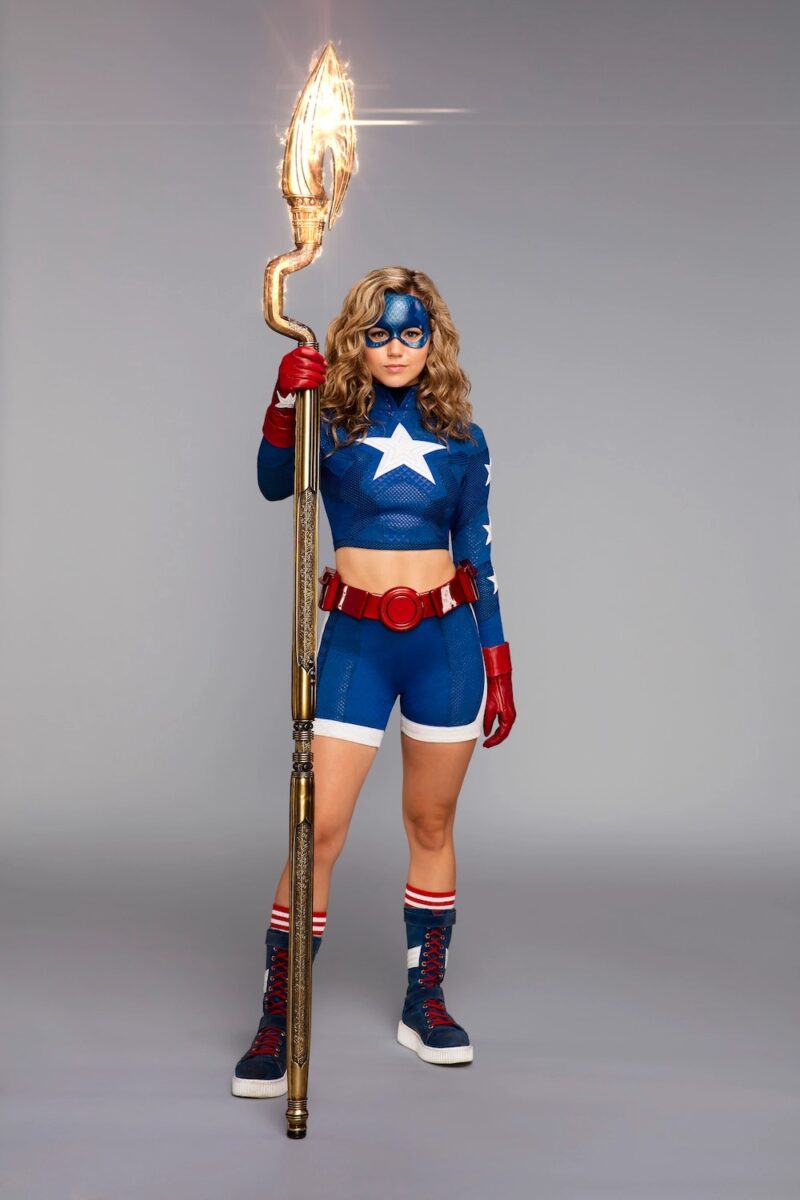 Critics are highly complementary of this wholesome new series, giving it positive marks for a family series that brings positivity and hope to every episode. With the CW already moving toward the next-year release of Season 2 of Stargirl, this is a great time for you and your family to start binge-watching Season 1.