I’m naturally not a picky eater. I LOVE food! If I had it my way, I would eat everything. But, over the years I have developed a lot of food sensitivities and allergies that have gotten in the way of that plan. I’ve been on a mission to find ways to still eat out and enjoy my lifestyle while navigating these new food obstacles! One of those ways is asking a lot of questions when I eat out. At first, I felt like I was being annoying. But I’ve learned my health is important, and if my questions offend a restaurant, they don’t deserve my business. This week, I had an experience that caused me to add a new question to my list! 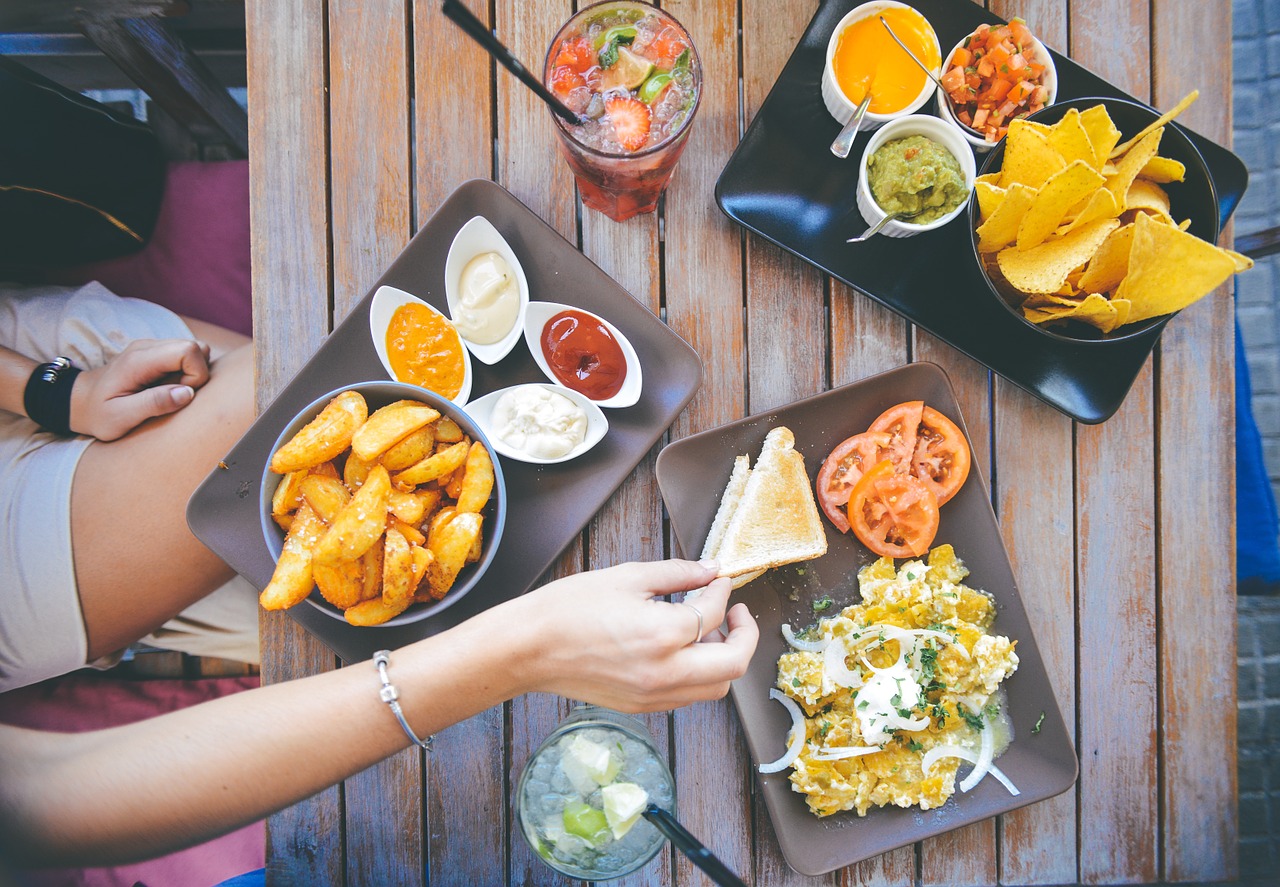 My husband and I went to check out a restaurant we have been wanting to visit for a while. They specialize in “pub food” like fish and chips, fried chicken, and other yummy things, but also have some healthier options. This works well for my husband who doesn’t have as many restrictions as me, and still enjoys a good splurge. The place had a handmade vegan patty burger with a sweet potato base that I was excited to try!

When the server arrived, I asked my usual questions. “Are there any bell peppers in the patty?” “Is there any hidden dairy in the sauce?” “What is the cooking method?” I was actually excited to hear the patty was deep fried – the closest thing I would get to “healthy” junk food this week. I first checked to see what kind of oil they used, and when I got the all clear that it was sunflower oil and not vegetable oil, we got our order in and were ready to go!

Speak up if something is off

When the food came, I tried my vegan burger. Something was off. It tasted like some sort of meat. This happens sometimes when veggie burgers are convincing, but I knew the ingredients in this one and it shouldn’t have tasted like chicken. I assumed it couldn’t have been cooked in the same fryer as meat…that wouldn’t be following regulations right?? I was grossed out, but felt like it would be too high maintenance to complain, so I settled for eating my side salad.

Later, I was kicking myself for not speaking up. Something wasn’t right, and it shouldn’t have been on me not to say something. I knew better, and was usually pretty good at advocating for myself. The moment my VEGAN burger tasted like meat, I should have asked more questions. How had the flavors crossed? My suspicions were that something illegal was happening in that kitchen. I wanted to call the restaurant, but first decided to do some research to get my complaint straight.

I thought I would read something about food storage or preparation, but what I found was actually about cooking practices. It turns out that when fried food tastes like another food, it’s because they are frying in the same oil…and most likely using the oil repeatedly without ever changing it or filtering it. This is disturbing for multiple reasons. One: restaurants aren’t supposed to prepare vegan items in the same oil as meat…so this place was already breaking that rule. Two: degraded oil can be incredibly harmful to people’s health. There are even studies that show char in degraded oil can lead to cancer.

I had asked what kind of oil the restaurant used as part of my list of questions, but I never thought I needed to ask how often they changed it? Shouldn’t this just be regulated by the health and safety boards?  The studies I found show that charring meat can lead to high levels of cancer-causing chemicals known as HCAs and PAHs. Over using oil causes little particles that fall off meat and other food naturally to re-char over and over again…and then attach to other foods when they aren’t filtered out. Places like Europe have found connections between Acrylamide in fried food and the oil not being properly filtered. But, the US has made no effort to control this problem. How is no one talking about this? 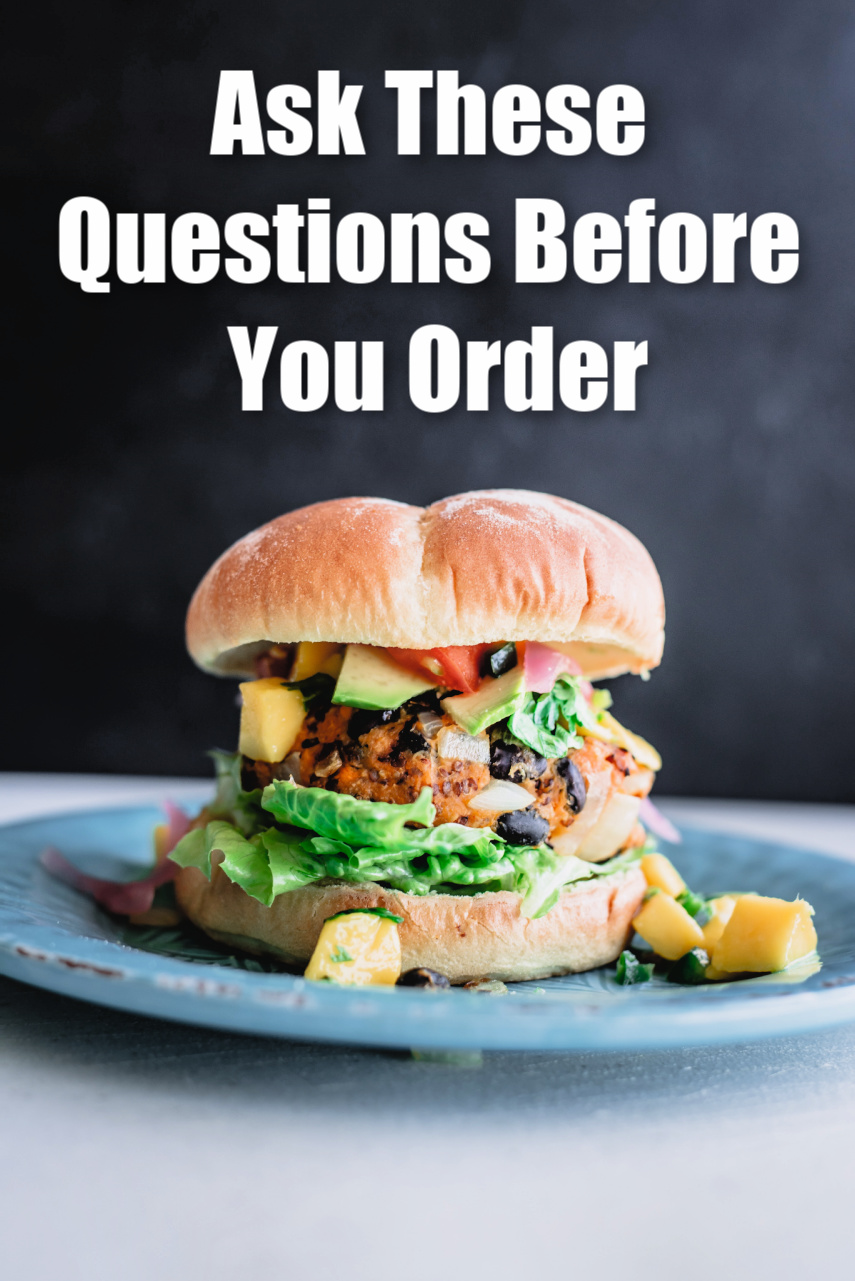 It seems like an easy solution to me. Restaurants just need to be held accountable for their actions. There should be a rule about how many times they can reuse the same oil! Test it regularly, or just simply change it more often. Europe is far, far ahead of us in safety. If our government doesn’t begin to enforce this, we will just have to do it ourselves. As customers, our questions are powerful. Vote with your dollars!

Before I order fried food again at a restaurant, I’m adding more questions to my usual rundown. “Do you regularly change your fryer oil?” “Do you utilize a filtration system?” It might seem like a thing you shouldn’t have to ask, but I’m telling you – your health is worth a little investigating!

Win The Croods: A New Age Prize Pack US
.

Win 2 Fandango Codes for Croods: A New Age, US
.

Win The SpongeBob Musical: Live on Stage DVD, US
.