Trick or treat! Hubie’s not a popular guy in Salem, Massachusetts, but that won’t stop this good-hearted but easily spooked man from keeping his town safe on Halloween. 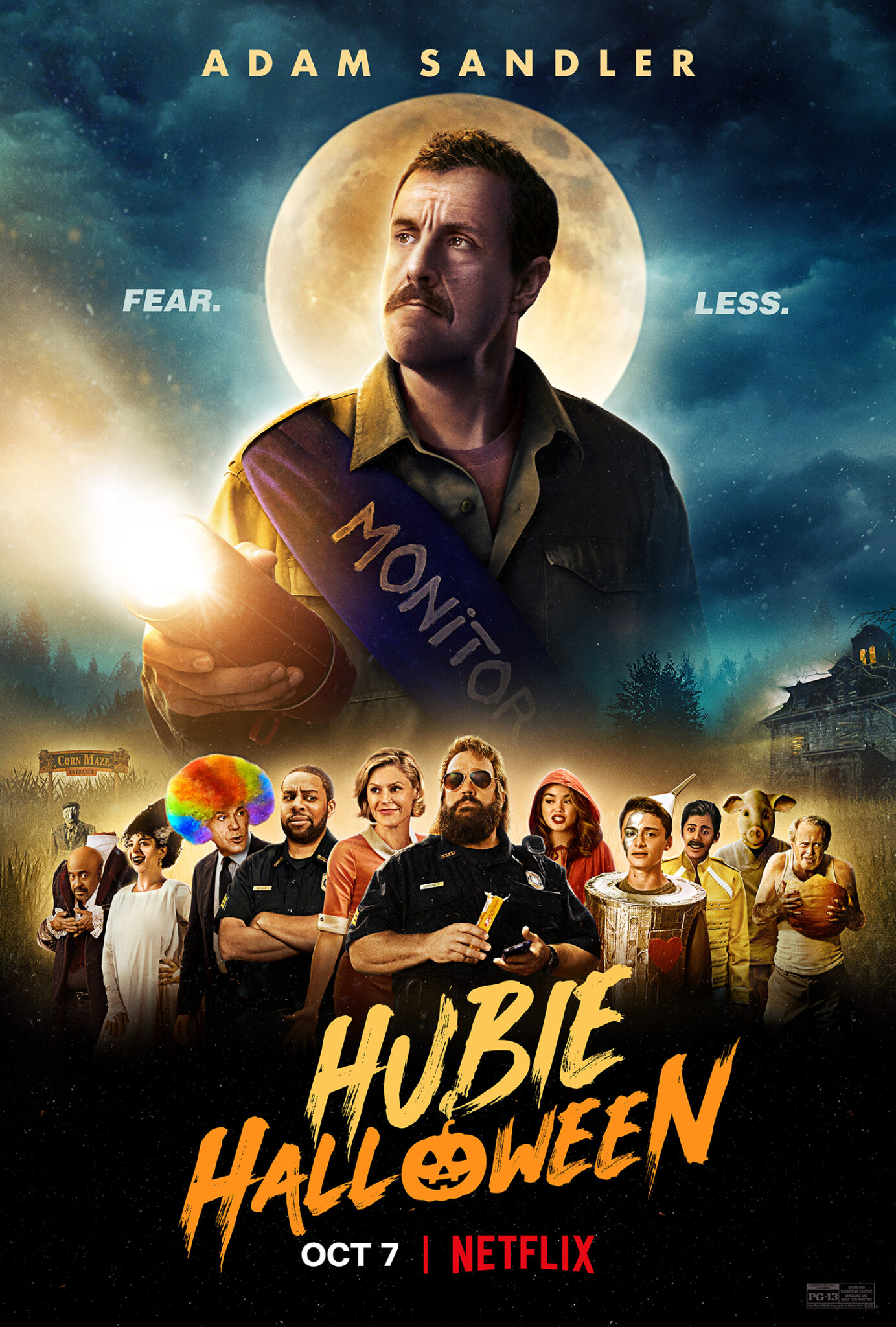 Hubie Dubois (Adam Sandler) thanklessly spends every Halloween making sure the residents of his hometown, Salem, celebrate safely and play by the rules. But this year, an escaped criminal and a mysterious new neighbor have Hubie on high alert. When people start disappearing, it’s up to Hubie to convince the police (Kevin James, Kenan Thompson) and townsfolk that the monsters are real, and only he can stop them. Hubie Halloween is a hilarious family film about an unlikely hero with an all-star cast including Julie Bowen, Ray Liotta, Noah Schnapp, Steve Buscemi and Maya Rudolph, produced by Happy Madison. 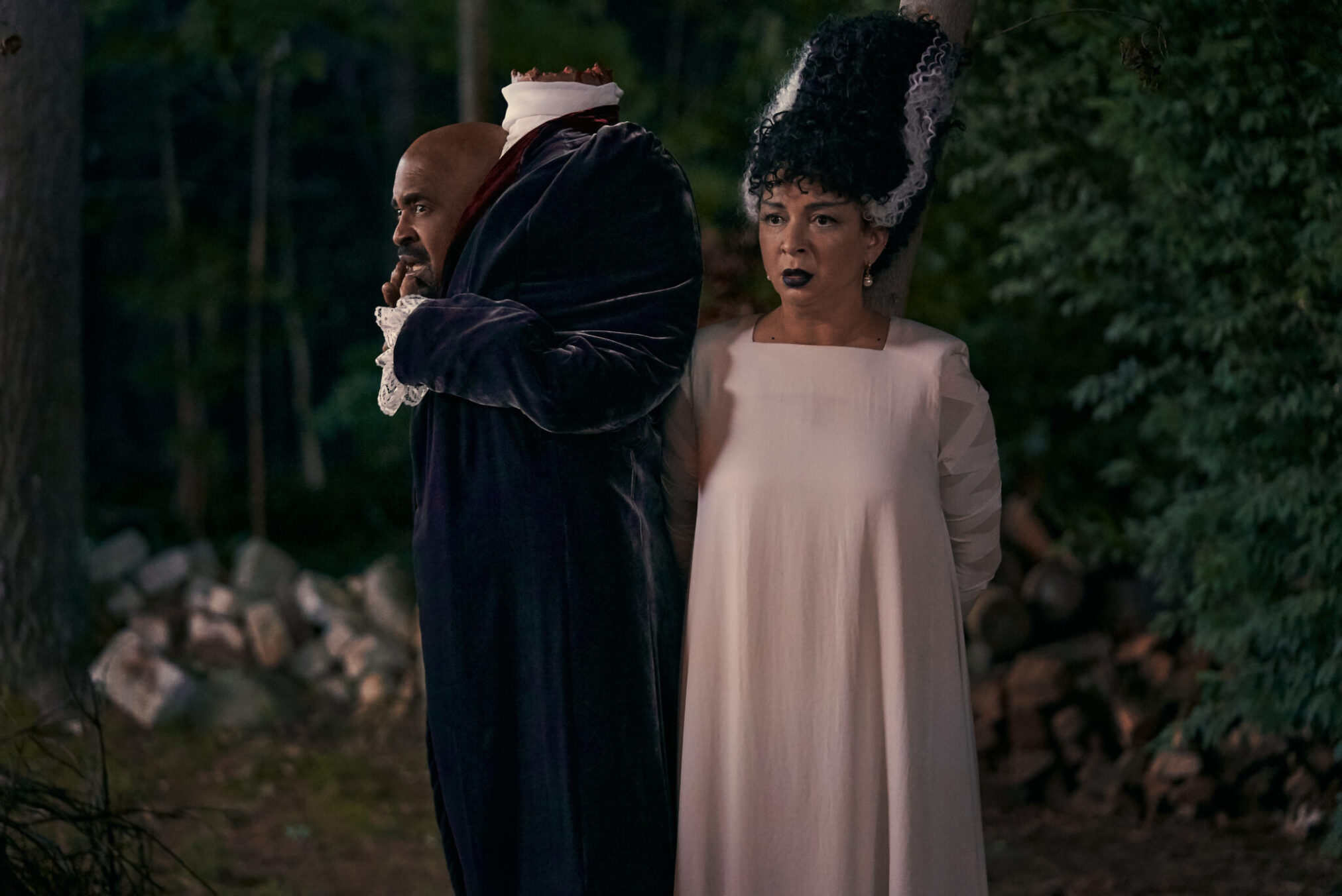 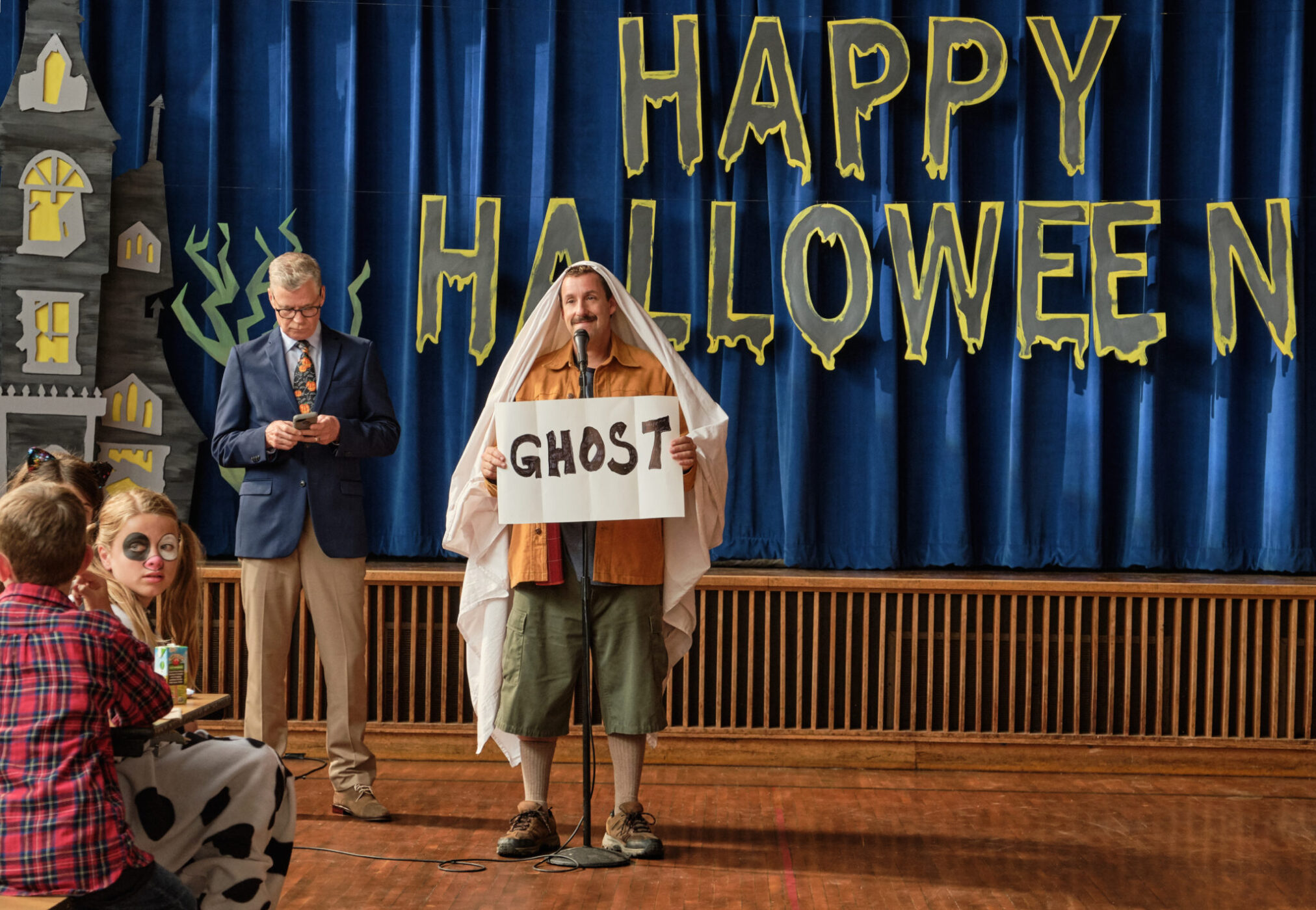 With the amazing cast and directors, Hubie Halloween is sure to be a hit this Halloween!  Don’t miss it on Netflix – premiering on October 7th!