Your whole family will love this fun movie- TROLLS WORLD TOUR will make EVERYONE want to dance!

DreamWorks Animation presents TROLLS WORLD TOUR, a music- filled, exciting adventure that’s sure to make the whole family sing, dance, and have fun again and again. Join Poppy, Branch, and the rest of the Trolls in the all-new Dance Party Edition exclusively on Digital June 23, 2020 and on 4K Ultra HD, Blu-Ray™, and DVD July 7, 2020 from Universal Pictures Home Entertainment.

Read more about TROLLS WORLD TOUR and check out the trailer HERE. 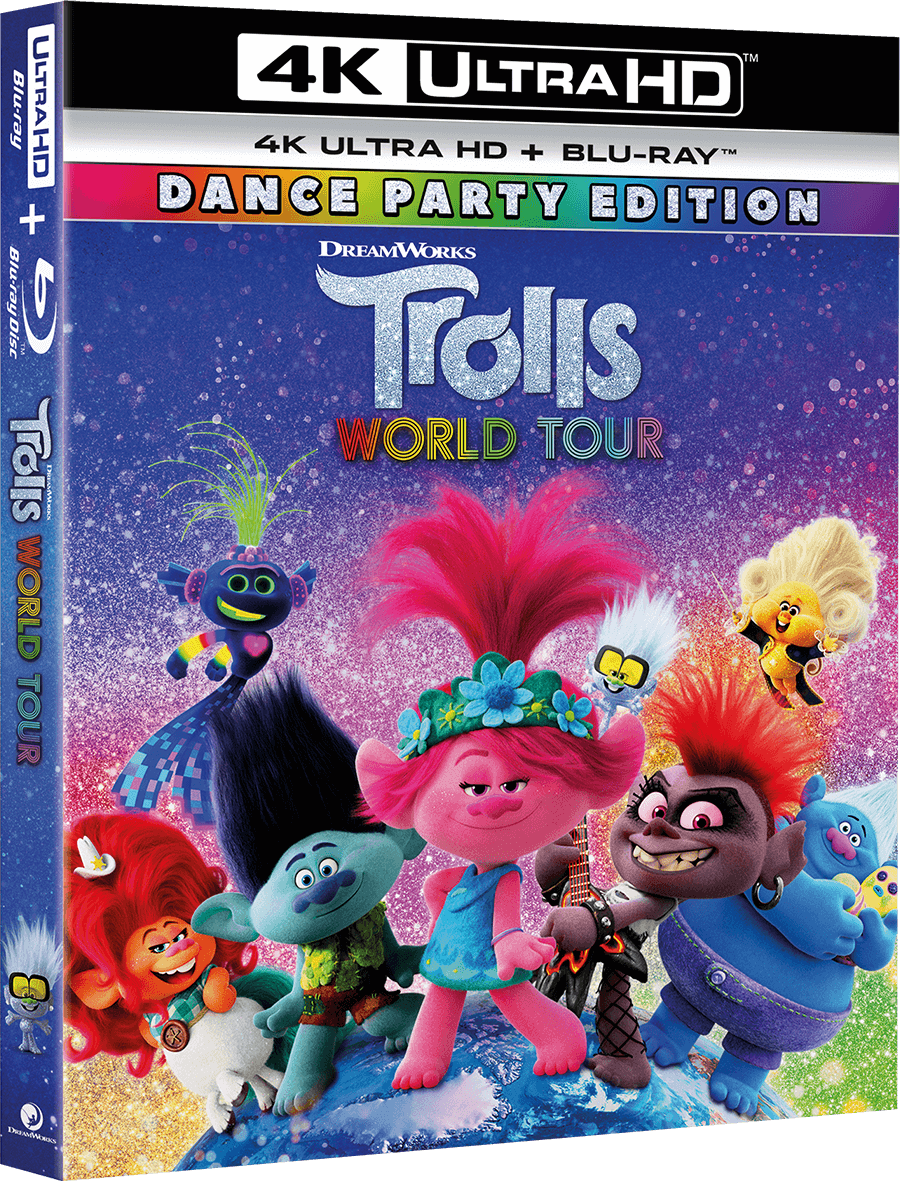 The Dance Party Edition includes an interactive dance party mode where viewers are introduced to dance moves to learn while they watch the film, lyrics to sing along, and surprises featuring their favorite characters! This special Dance Party Edition includes bonus content, such as an exclusive original short film starring the unforgettable Tiny Diamond, deleted scenes and behind-the-scenes exclusives with the power-house musical cast of Anna Kendrick, Justin Timberlake, Kelly Clarkson, Mary J. Blige, George Clinton and many more. This fun and entertaining family film is the must-own movie of the summer.

Queen Poppy (Anna Kendrick), Branch (Justin Timberlake), and the rest of your favorite Trolls are back for another musical adventure that’s bigger—and louder—than ever before! In TROLLS WORLD TOUR, Poppy and Branch discover that their kingdom is only one of six musical realms—Funk, Country, Techno, Classical, Pop, and Rock—that were once united in perfect harmony. When the power-hungry ruler of the Rocker Trolls threatens to silence all other music so her tribe can reign supreme, Poppy and Branch must embark on an epic quest to unite the realms of Trollskind, before the songs in their hearts are lost forever! The film is currently available for early viewing on a wide variety of popular on-demand services as a premium rental offering.

Inspired by the colorful and playful world of DreamWorks Animation’s Trolls and Trolls World Tour, Huuuge Games has teamed up with Universal Games and Digital Platforms to bring you an all-new bubble shooter mobile game, DreamWorks Trolls Pop, available now on the App Store and Google Play!

Pre-order your copy of TROLLS WORLD TOUR on Amazon!

Click HERE or on the image below to print your favorite pages! There are 44 fun pages to keep EVERYONE busy! 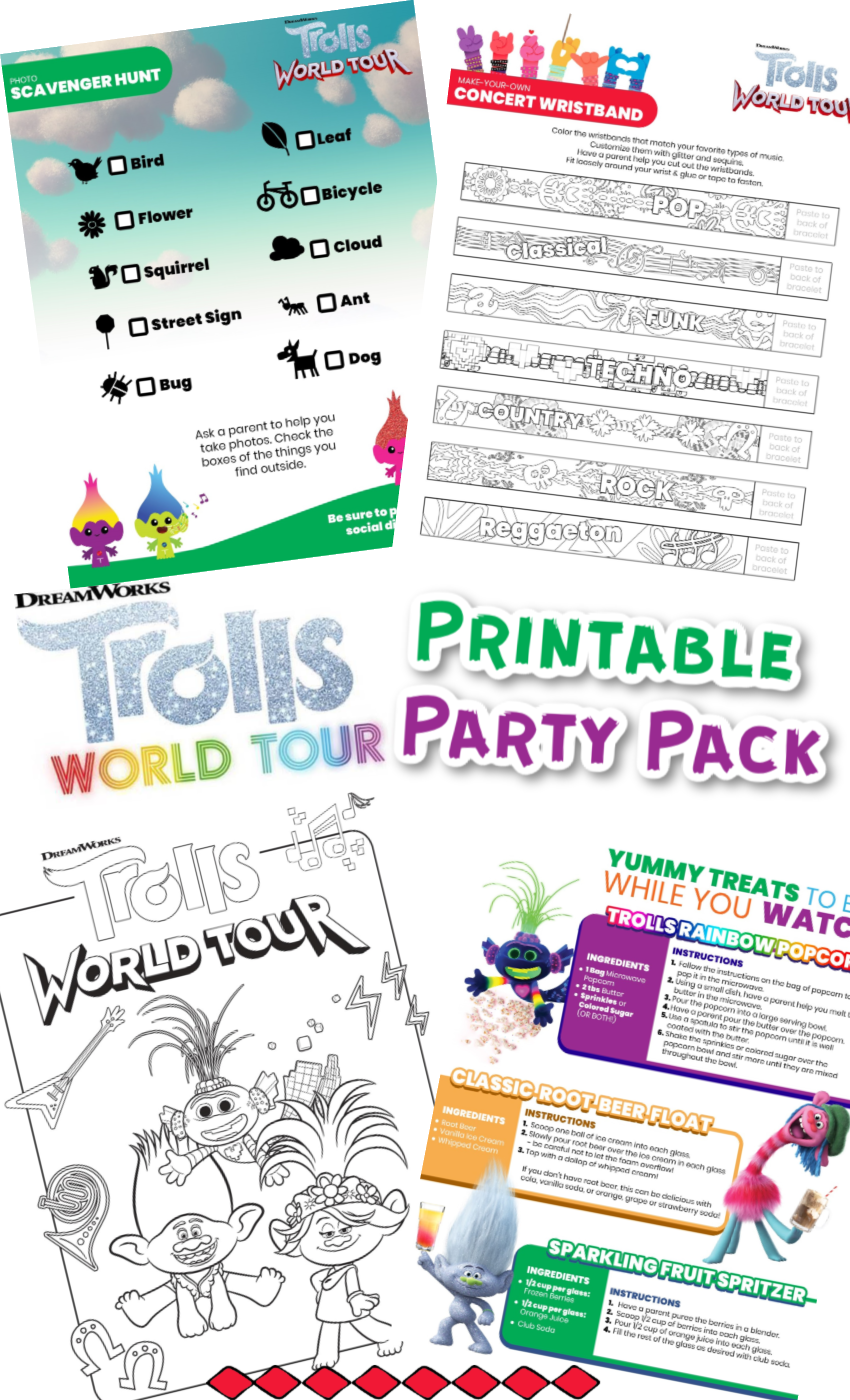 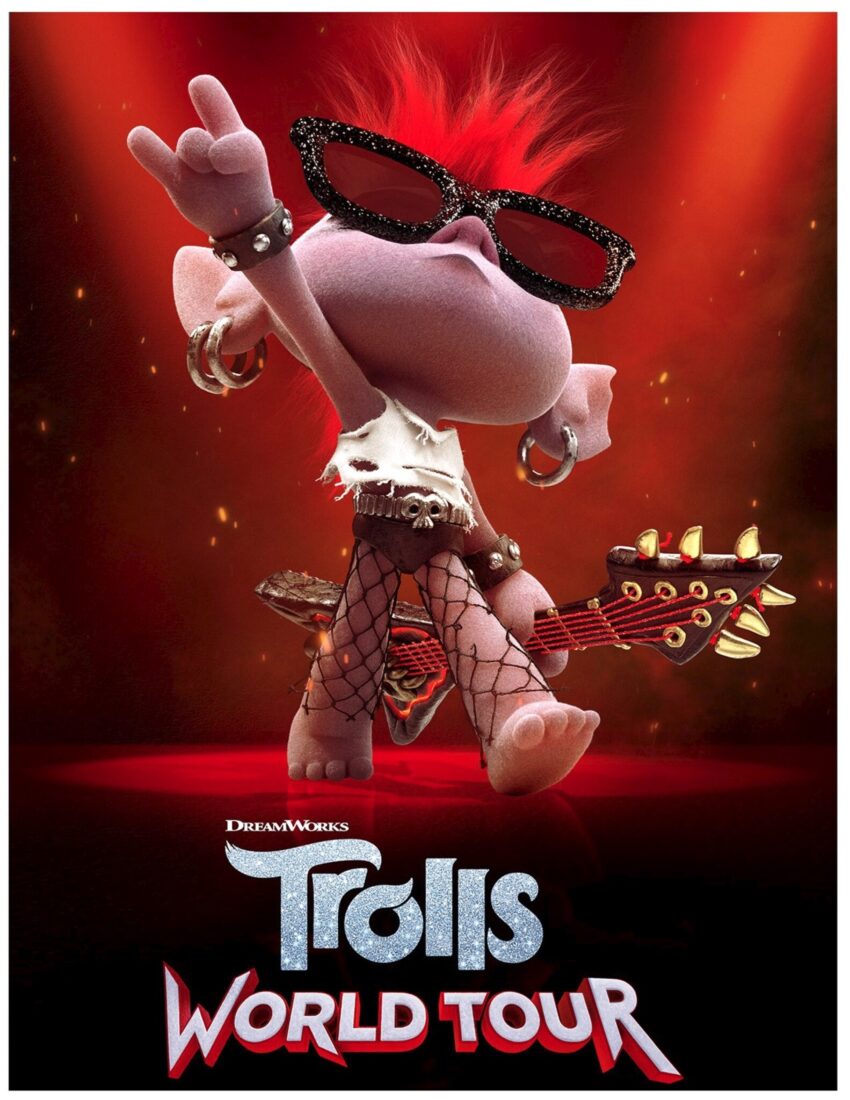 Check out these How to Draw Videos too!

How To Draw Tiny Diamond

How To Draw Poppy

How To Draw Branch