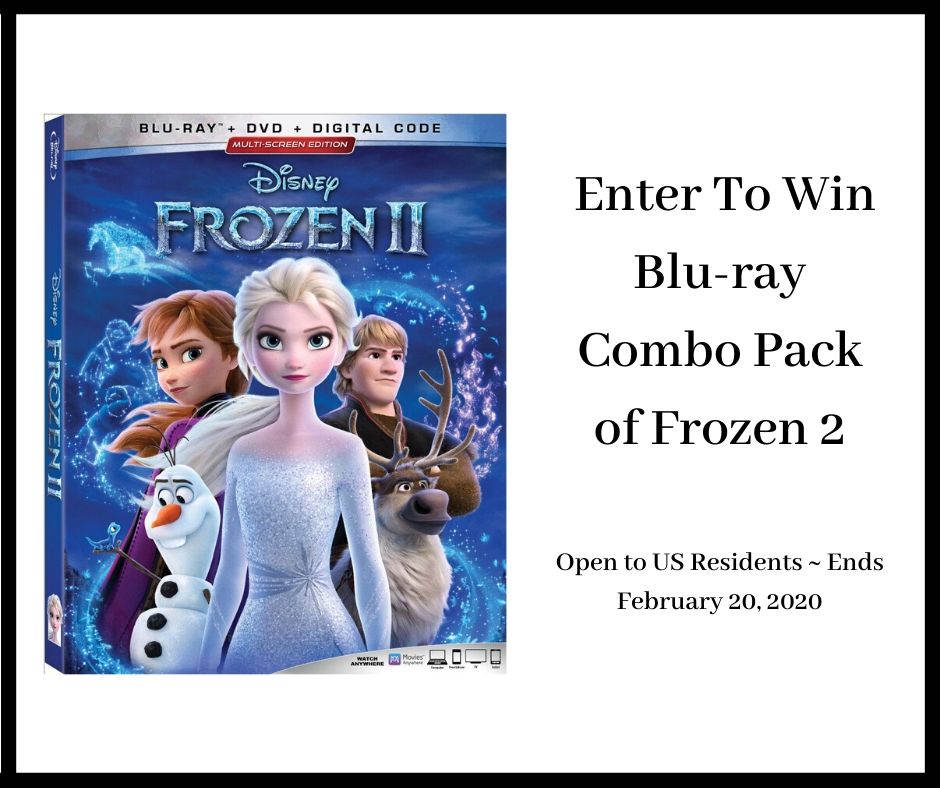 If you want to own Frozen 2 – It’s available today (February 11th) on Digital and releases on 4K Ultra HD™, Blu-ray™, and DVD February 25th.

And if you want some awesome Frozen toys, all-new toys inspired by the film’s finale featuring Queen Anna and Elsa the Snow Queen will hit retail shelves on February 22.

Walt Disney Animation Studios’ “Frozen 2” has melted hearts around the world, becoming the No. 1 animated feature of all time. Just in time for Valentine’s Day, the follow-up to 2013’s hit Oscar®-winning Best Animated Feature,

In “Frozen 2,” the answer to why Elsa was born with magical powers is calling her and threatening her kingdom. Together with Anna, Kristoff, Olaf, and Sven, she sets out on a dangerous but remarkable journey. In “Frozen,” Elsa feared her powers were too much for the world. In the highly anticipated sequel, she must hope they are enough. 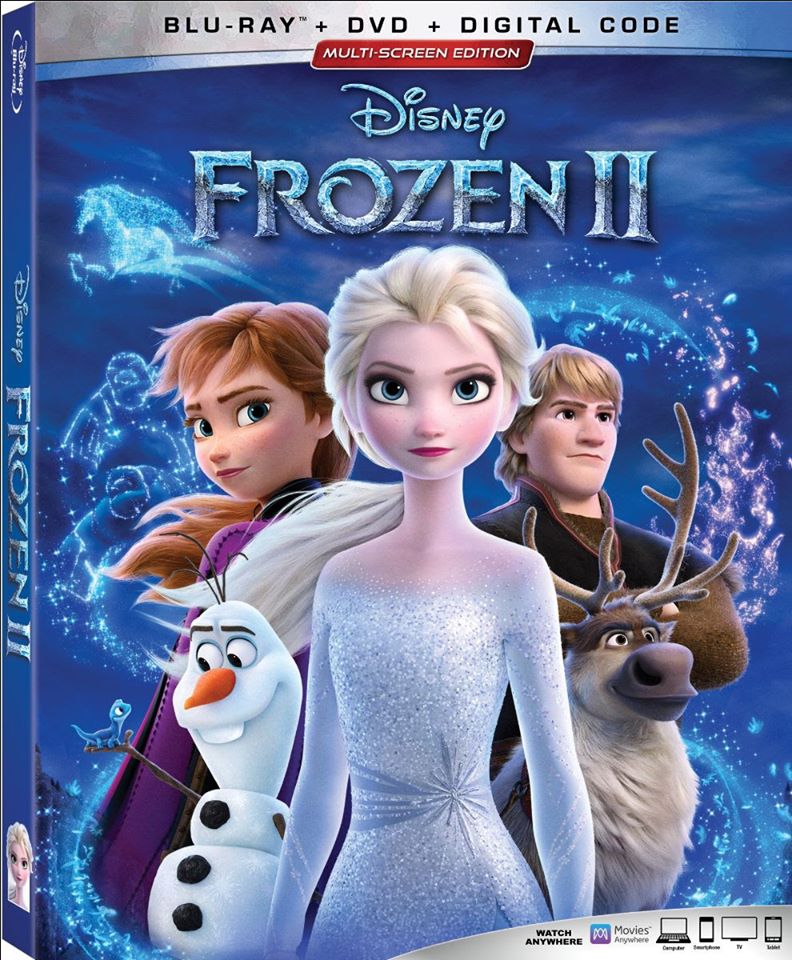