The holidays are upon us and DreamWorks is excited to share the news of  their upcoming show DreamWorks Spirit Riding Free: Spirit of Christmas being released on Netflix December 6th! 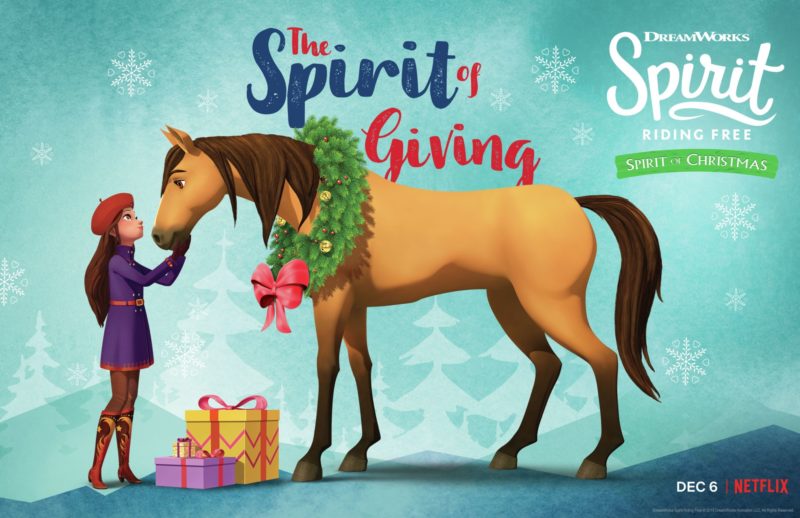 In DreamWorks Spirit Riding Free: Spirit of Christmas, Lucky and her friends embark on a Christmas Eve adventure into the city to find the perfect gift, but their return to Miradero for holiday festivities is ruined when an avalanche derails their plans. In the midst of chaos, the PALs meet their favorite singer Sally Jessup whose honest, heartening music gives hope and strength to the stranded train passengers as they try to make their way home. 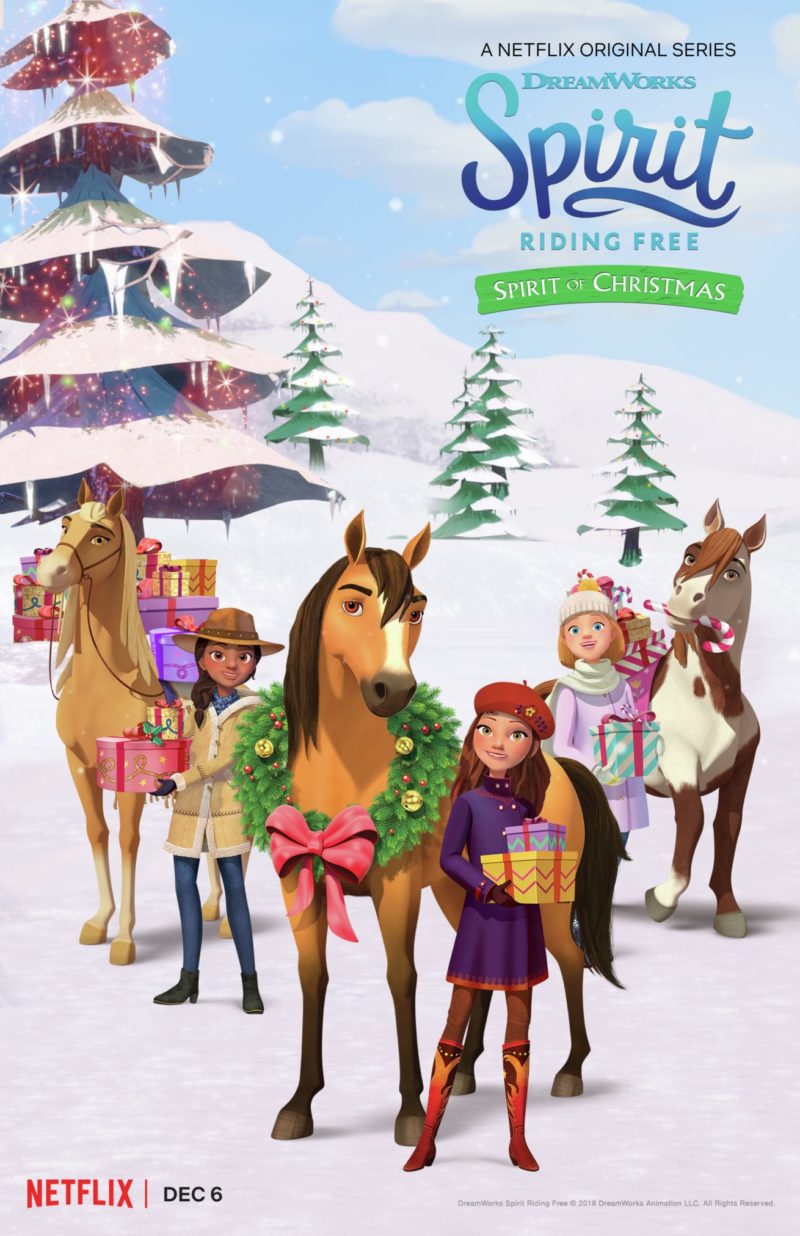 Inspired by the Oscar® nominated film Spirit: Stallion of the Cimarron, DreamWorks Spirit Riding Free follows the journey of a wild mustang who could not be tamed. The Emmy-winning series launched in May 2017, with 52 episodes currently available on Netflix and more to come in 2020. DreamWorks recently announced an untitled theatrical feature film based on the hit series is slated for release in 2021. 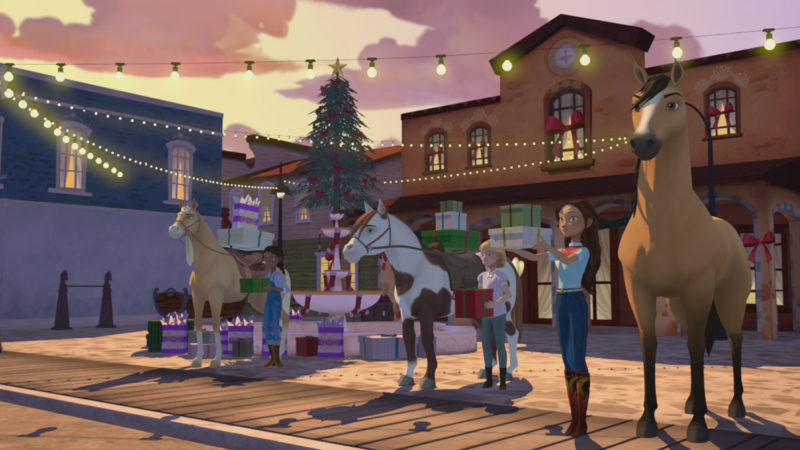