Once people finally manage to land a job interview call, they mostly focus on preparing commonly asked interview questions, working on bringing confidence in their tone and collecting all the possible required documents. And on the D-day, they set-off for the interview with confidence while wearing their polo shirts, sneakers and rugged jeans. After getting failed in the interview, they wonder why they got called-off despite all the preparations. Well, the reason is that because the interviewer judges you by your appearance even before you utter a single word. So, all your preparations will only work if your appearance will first appeal to the hiring team. 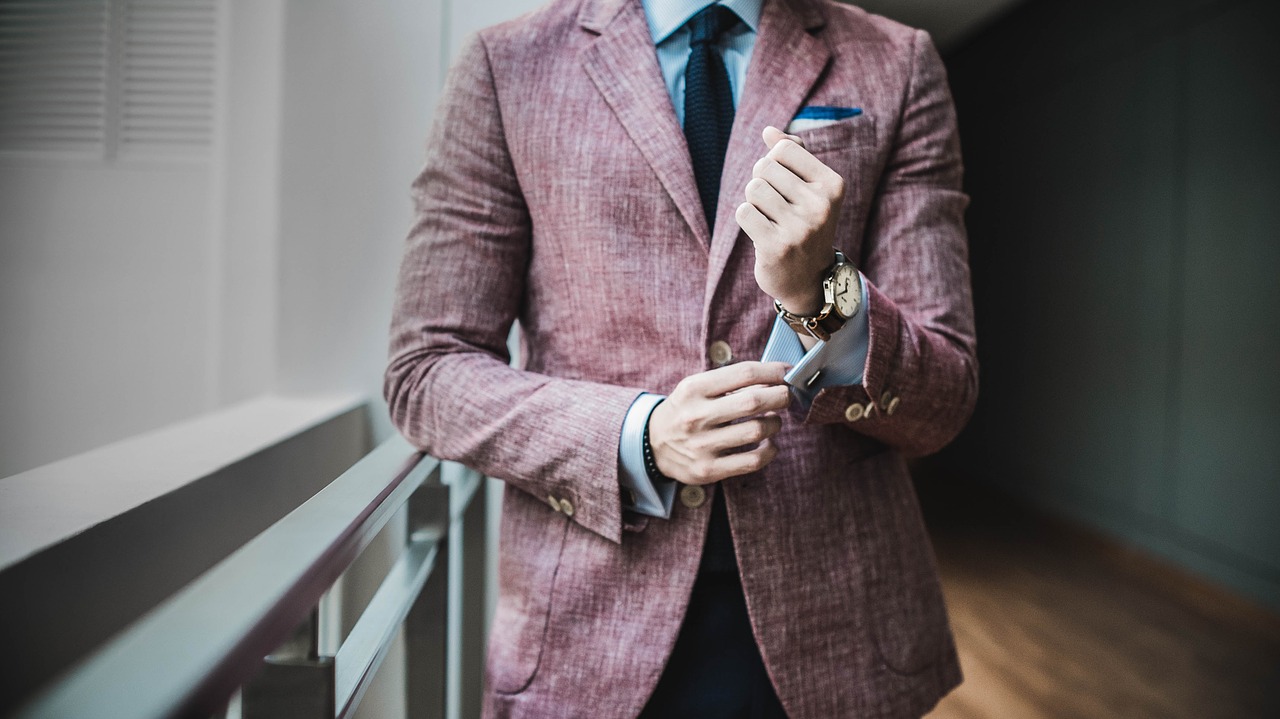 Your dressing and outer appearance tell a lot about your personality. People don’t take every person with dishevel led hair as Einstein. They take such people as an irresponsible person who has little to no brain. And obviously, nobody wants a no-brainer in their office. So, it is always better to pay attention to your dressing and appearance along with preparing interview questions.

Here are given some dressing tips for your interview that will win hearts:

Let the trainers and tee confined to gym time or for hanging out with friends. You are going for a job interview, not to a golf club. The key is to dress up like you are going on an interview call for a position above you. Like, if you are going for a junior manager, get ready as you are going for an interview of senior manager’s position. Wear a dress shirt, pants, and jacket and don’t forget to put on a tie. The tie is like a cherry on the top for your formal look. So, even if you don’t have a tie, then purchase silk ties or tie of any other material that looks classy and elegant with the selected choice of shirt and jacket.

If you are also among those people who think that there isn’t anything like considering current trends while selecting formal dress shirts and pants, then you need to have a walk in the fashion world. Color schemes, patterns and cuts of the shirt which were considered trendy five years ago are not valid now. So, the best thing is to wear up-to-date clothes if you don’t want to look like coming straight from fashion’s Stone Age than the candidate sitting next to you. 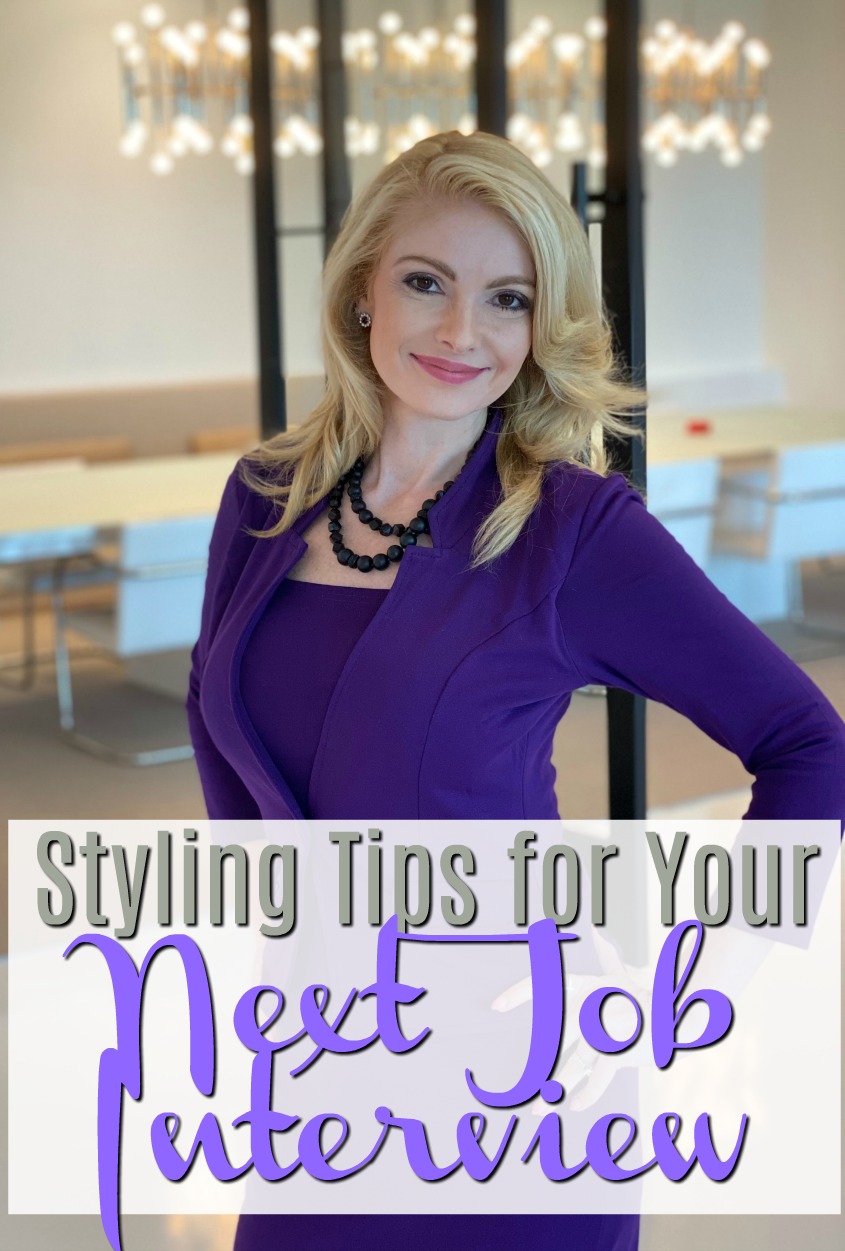 Don’t Be Too Rigid:

Flexibility wins you in almost all matters of life. It is good to have your own colors, taste and style statement in your life because being real sounds to be the best deal – but not all the time! Sometimes, it is better to tone down your colors and blend them with some common colours, especially if you are going for an interview call.

If you are planning to go with 7-8 ear piercing, a snake tattoo and tongue piercing, then you might have to give your dream of being called employed. So, be flexible in your choices while styling yourself for an interview.

So, if you have received an interview call, and you want to win this job, then don’t miss out on these styling tips because first impression really matters here.