No Matter how Hard the Journey Gets- Don’t Give Up!

Watch this amazing film – it’s a love letter to Chinese culture- one you have never seen.  It’s all about family and trying to get back home.  It’s unforgettable.  The Yeti will steal your heart! 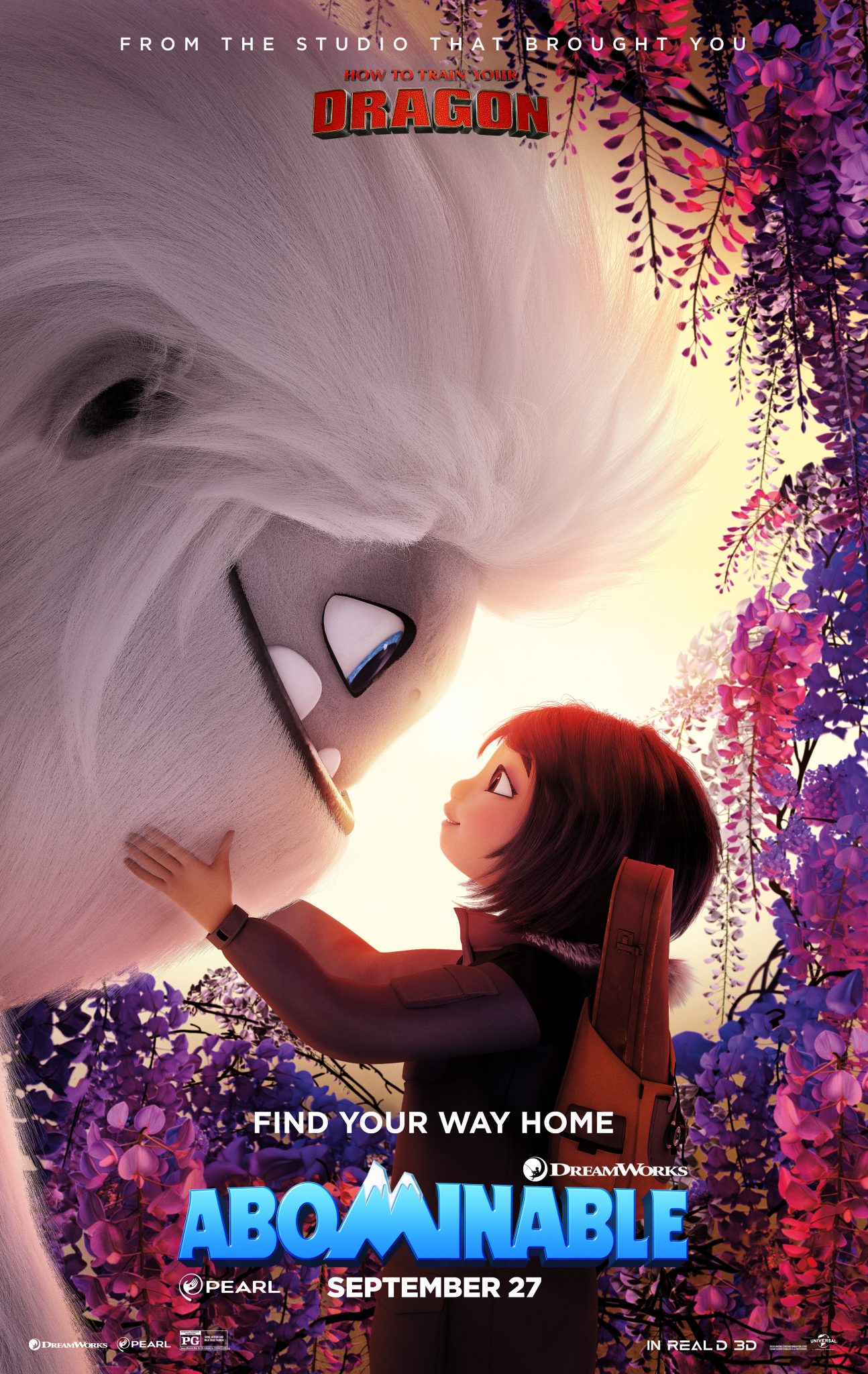 DreamWorks Animation and Pearl Studio’s co-production Abominable takes audiences on an epic 2,000-mile adventure from the streets of Shanghai to the breathtaking Himalayan snowscapes.

When teenage Yi (Chloe Bennet, Marvel’s Agents of S.H.I.E.L.D.) encounters a young Yeti on the roof of her apartment building in Shanghai, she and her mischievous friends, Jin (Tenzing Norgay Trainor) and Peng (Albert Tsai), name him “Everest” and embark on an epic quest to reunite the magical creature with his family at the highest point on Earth.

But the trio of friends will have to stay one-step ahead of Burnish (Eddie Izzard), a wealthy man intent on capturing a Yeti, and zoologist Dr. Zara (Sarah Paulson) to help Everest get home.

Abominable will be released by Universal Pictures worldwide beginning September 27, 2019.  In China, the film will be distributed by Pearl. 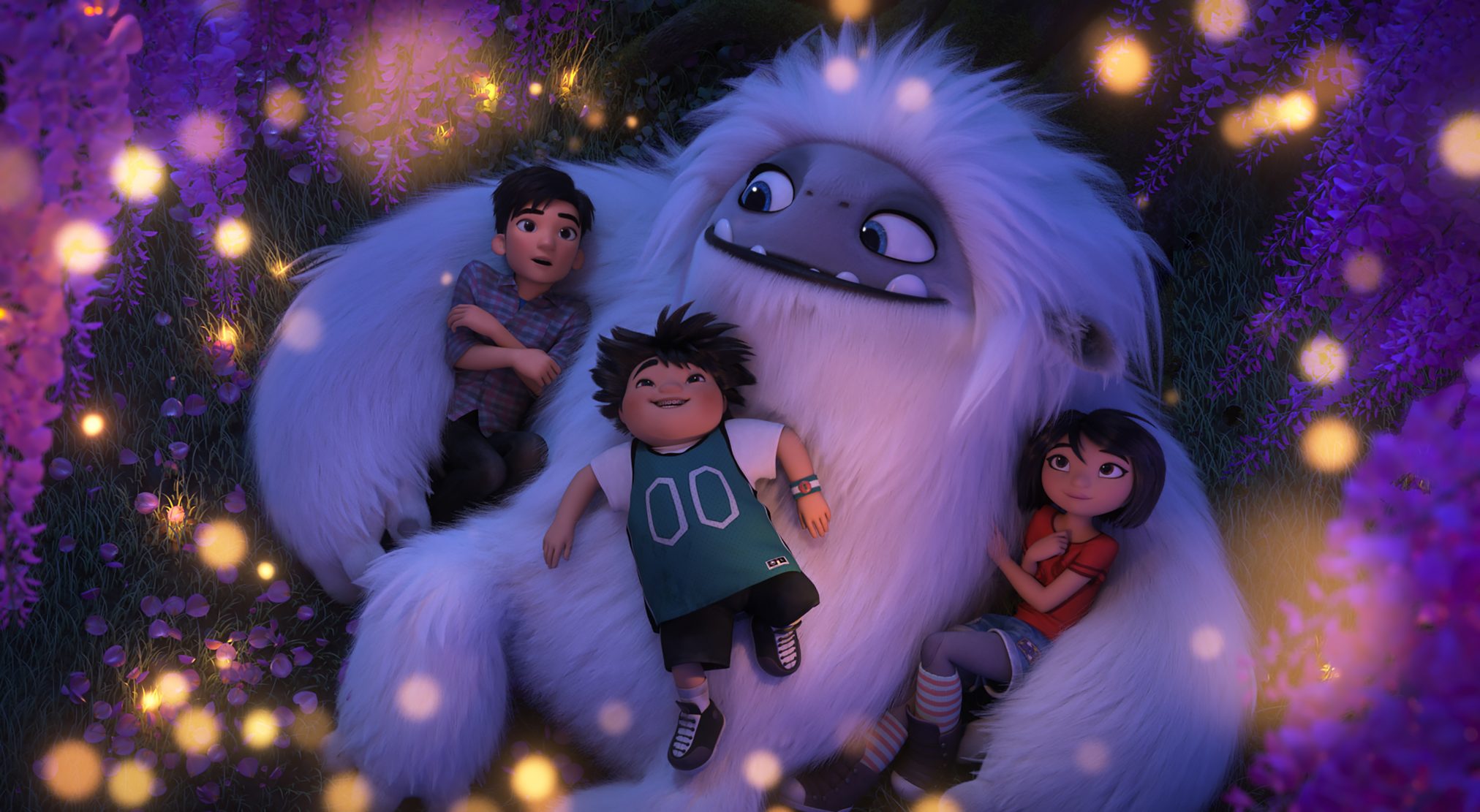