It’s that time of year again- Pumpkin spice and everything that’s nice about fall!  You will LOVE these Triple Layer Pumpkin Brownies- so rich and delightful!  Your family will ask for them over and over again!  Be sure to keep all ingredients on hand!
Happy Almost Fall! 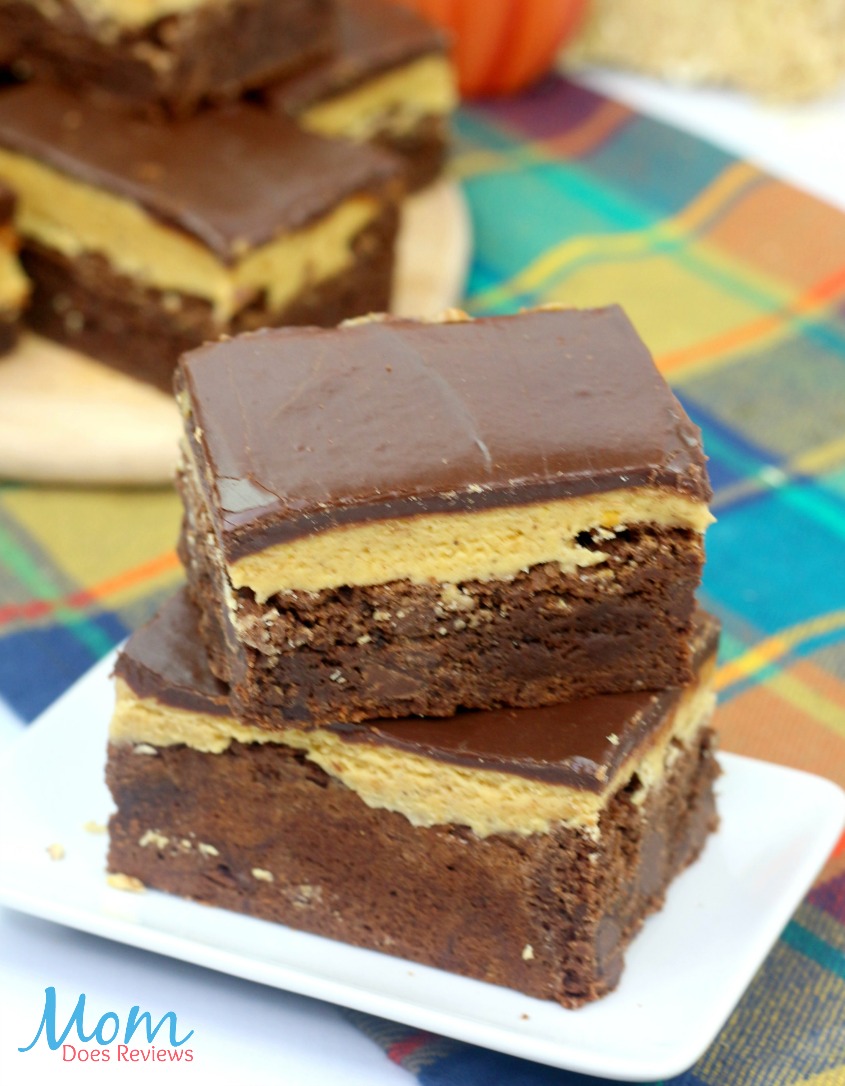 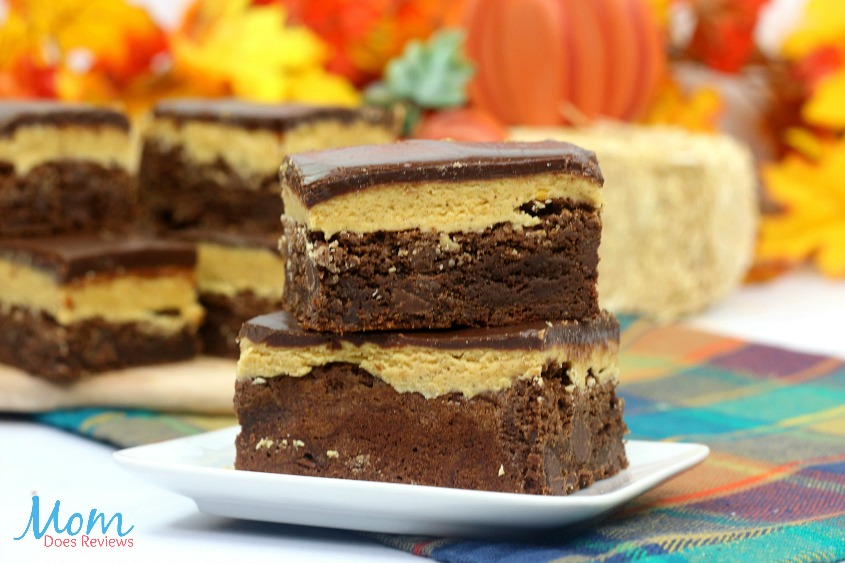 Preheat oven to 350 degrees.
Line a 9×13 pan with parchment paper.
Set aside.
Brownie Layer Directions: (First layer)
Cream the butter and both sugars with an electric mixer until they are smooth. Add both the vanilla and eggs mixing until the mixture is smooth. 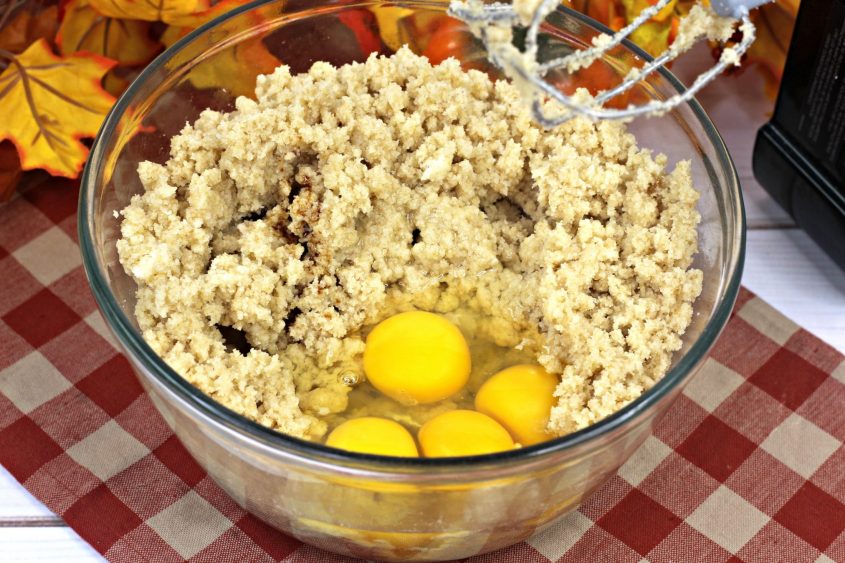 In another bowl (small), add the flour, cocoa,and salt. Whisk to mix together. 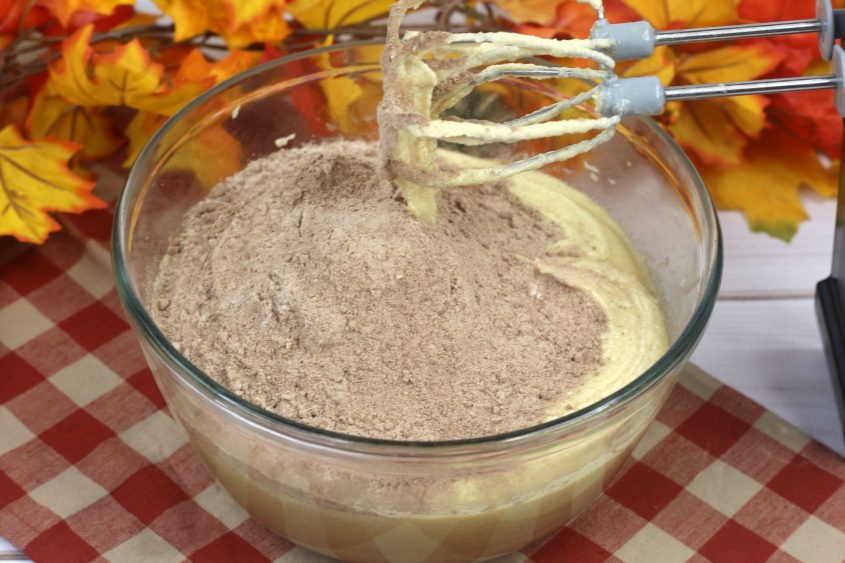 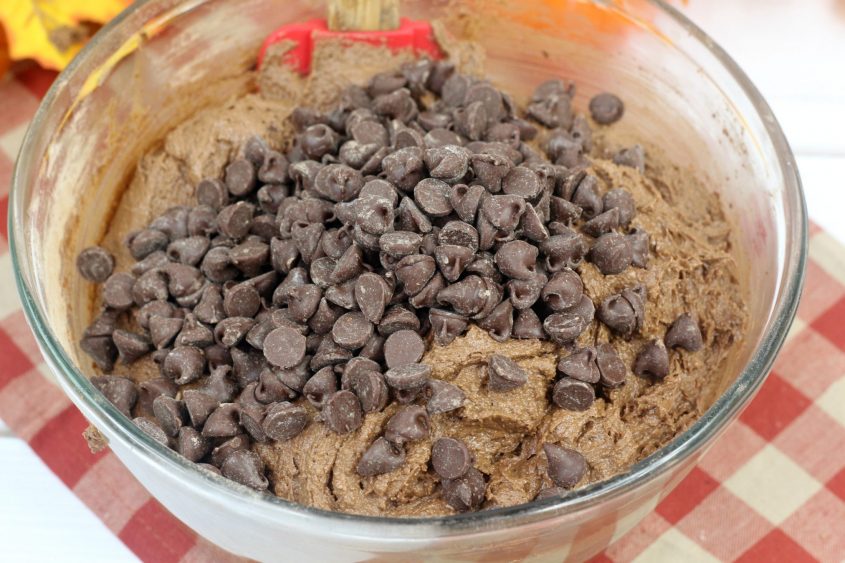 Pour (or scoop) the brownie batter into the prepared baking pan. (The batter will be thick) Using a rubber spatula spread it out flat. ( Coat the rubber spatula with baking spray)
Bake at 350 degrees for 30-35 minutes. (Or until a toothpick in the middle of the batter/brownie comes out almost clean.) No longer so that it remains fudgy.
Remove from the oven. Set aside to cool.
Pumpkin Layer Directions: (Second layer)
Using an electric mixer, cream the butter, pumpkin puree, and vanilla together. (The butter may have the appearance of being chunky.) 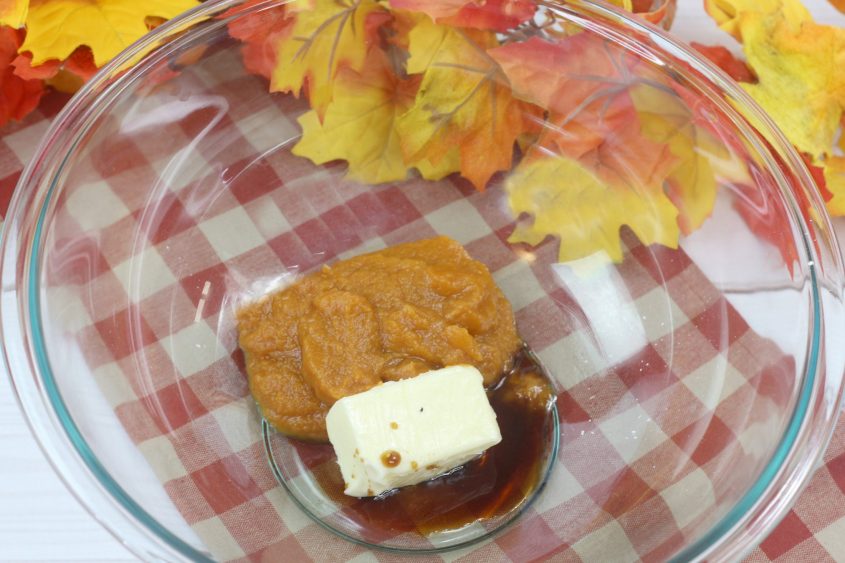 Slowly add the cinnamon,nutmeg, salt, and one cup of the powdered sugar. Mix until smooth.
Continue to add the powdered sugar in one cup portions while using the electric mixer.(The consistency will be of a thick frosting.) 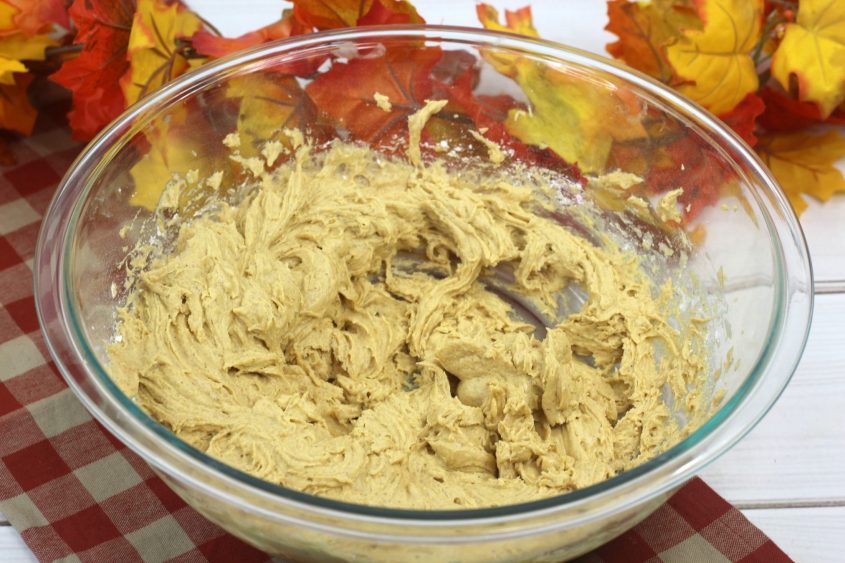 Scoop the pumpkin mixture onto the cooled brownie. Spread it in an even layer.
Return it to the refrigerator to chill.
Chocolate Ganache Directions: (Third layer)
Combine the chocolate chips and melted butter in a small microwave safe bowl. Microwave at 50% for 60-90 seconds. (Or until the mixture melted) Stir well.
Remove the brownies from the fridge. Spread the ganache (chocolate mixture) in an even layer over top of the pumpkin layer. (the second layer)
Place the brownies back in the fridge to cool completely. Slice into 24 small squares.
Enjoy! 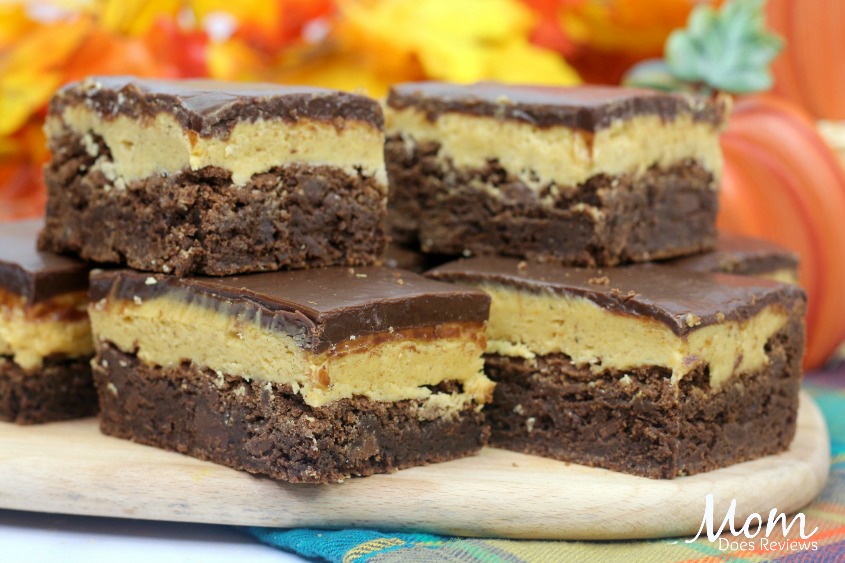 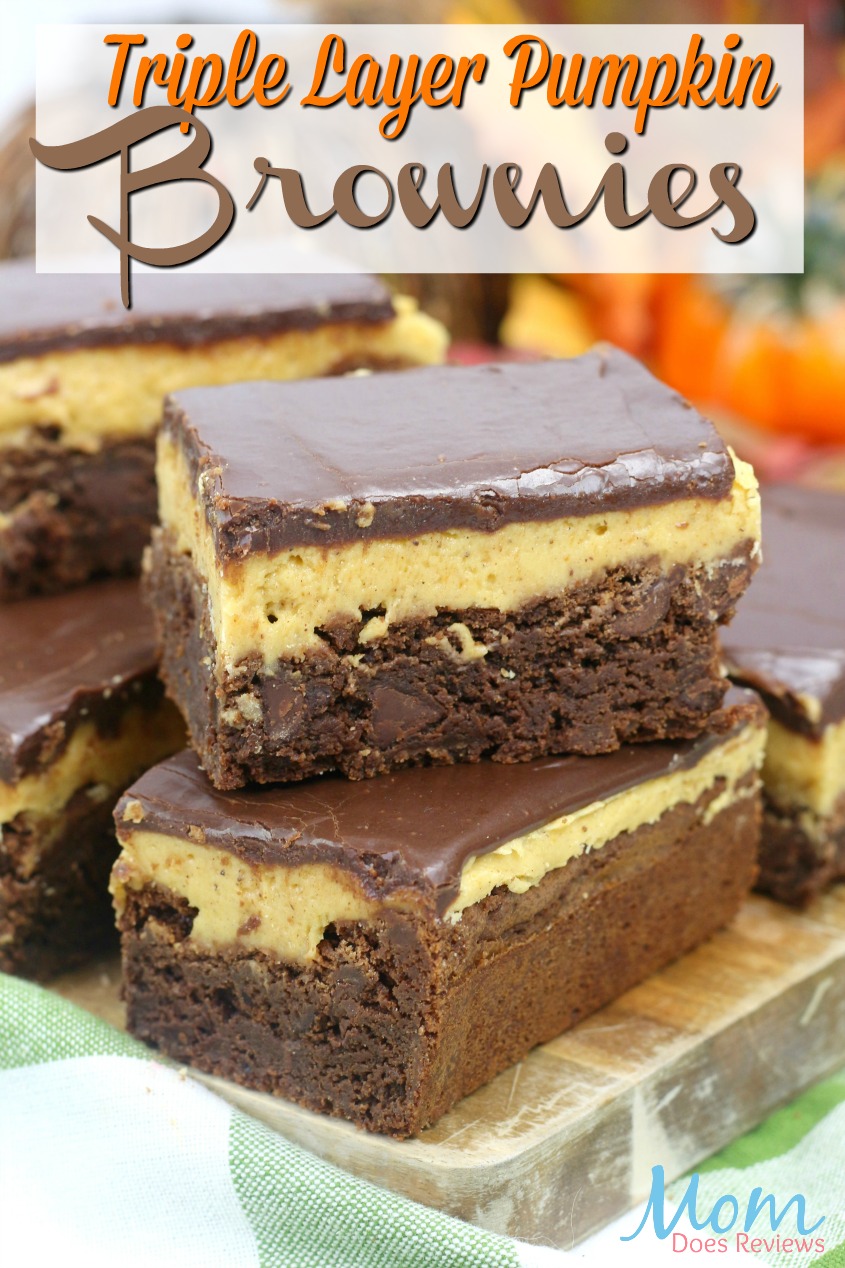 Make these triple layered Pumpkin Brownies! They are worth the wait!
Ingredients
Instructions
3.5.3251