Do your kids love to read?  If you have a first grader who’s looking for some fun book options, then you’ve come to the right place. Today I’m featuring a reading list of books for grade 1 to enjoy all year long. In fact, that are Out of this World! Remember, having a set time each day to read will help your child learn to read faster and instill a love of books in them!  My son used to read with us every night up til about 7th grade!  It was our favorite time of day! 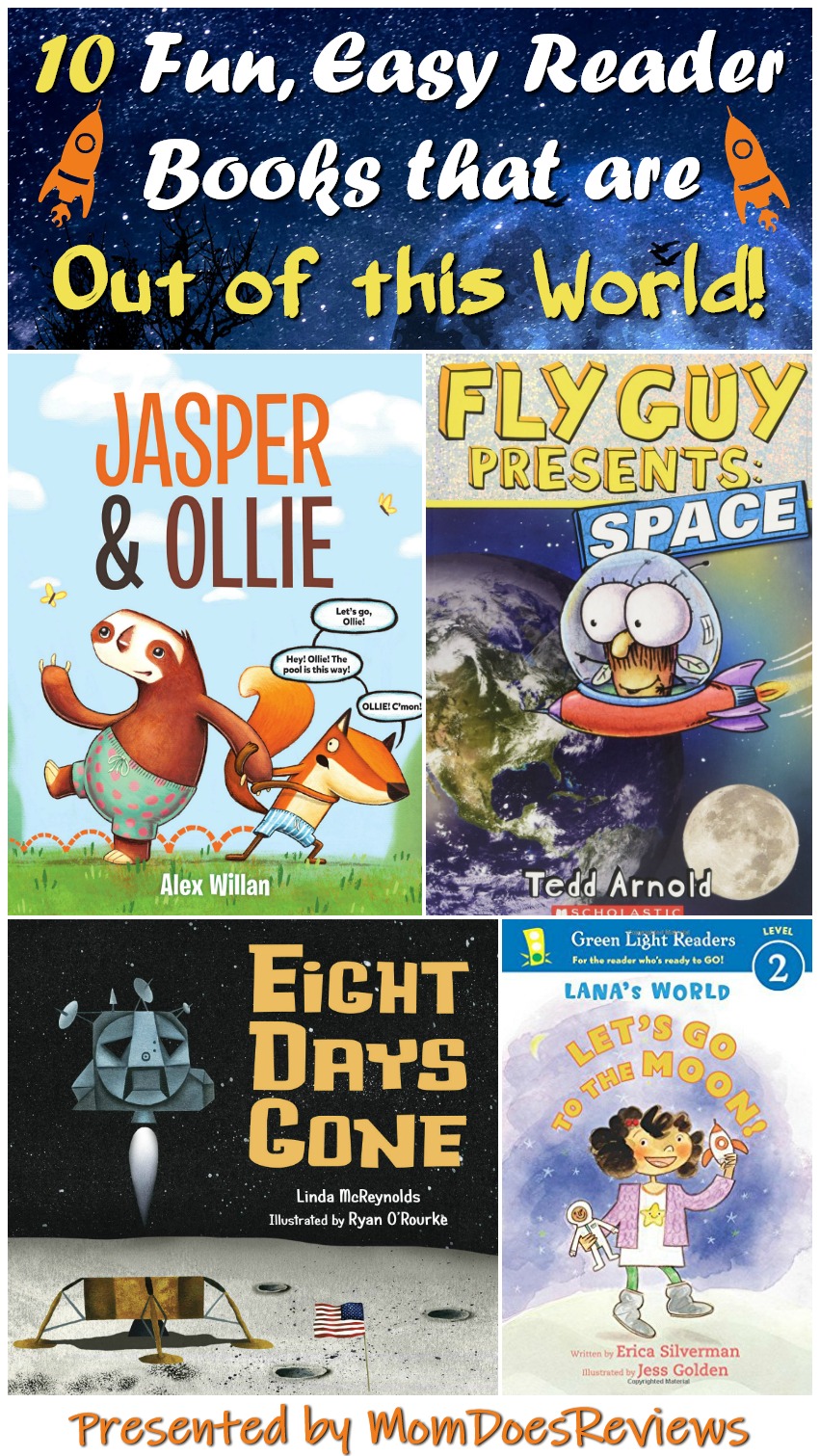 Top 10 Fun Reading Books for Grade 1- They are Out of this World!

Life on Mars by Jon Agee:

In this sneaky, silly picture book for fans of Oliver Jeffers and Jon Klassen, an intrepid—but not so clever—space explorer is certain he’s found the only living thing on Mars 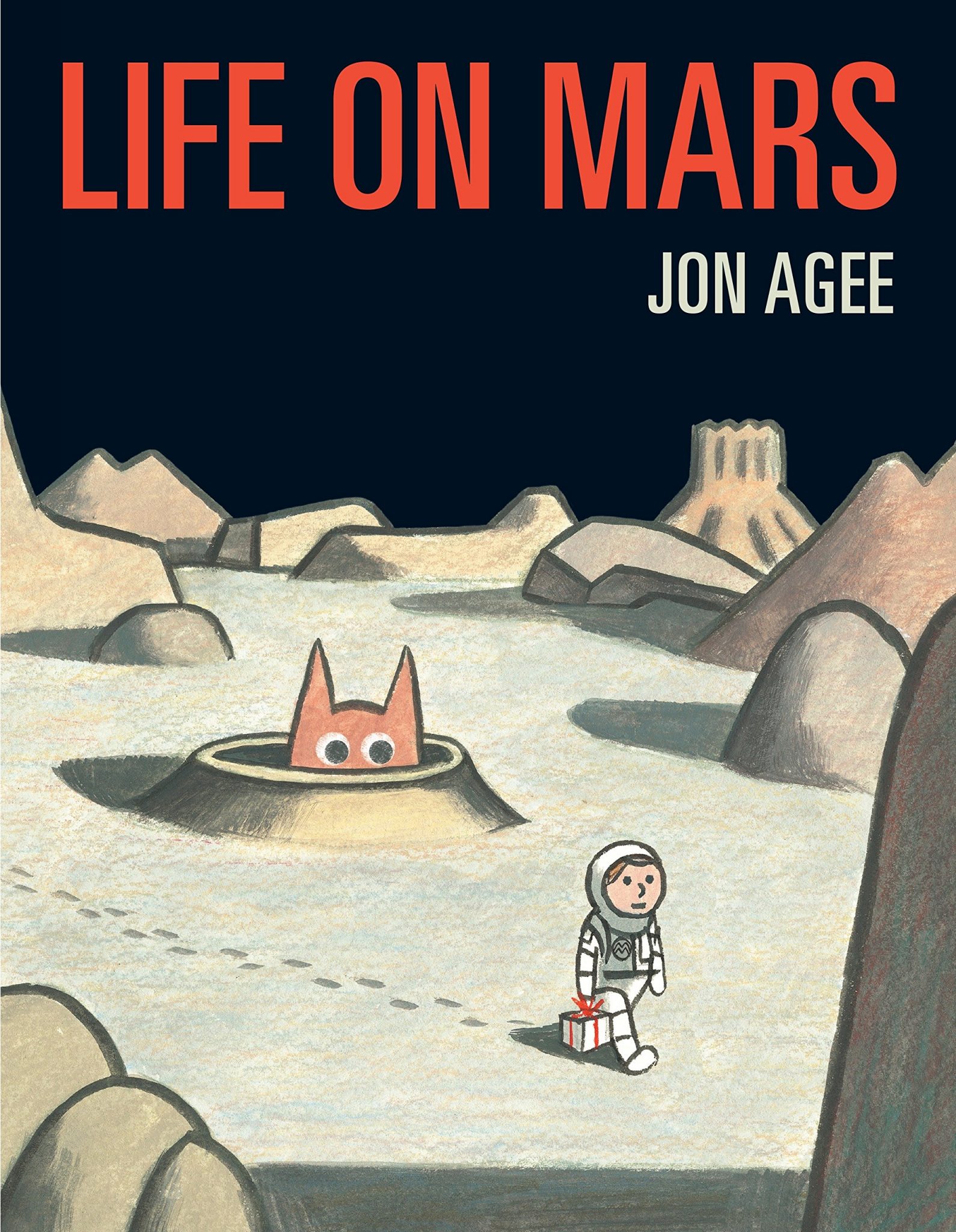 My Awesome Summer by P. Mantis:

Get a bug’s-eye-view on the life cycle of the praying mantis, in this hilarious, scientifically accurate Nature Diary following an insect through her whole summer.

Clara and Clem in Outer Space by Ethan Long:

When Clara and Clem build a robot out of blocks, they have no idea where the robot (and their imaginations) will take them. But soon enough, they are in outer space! 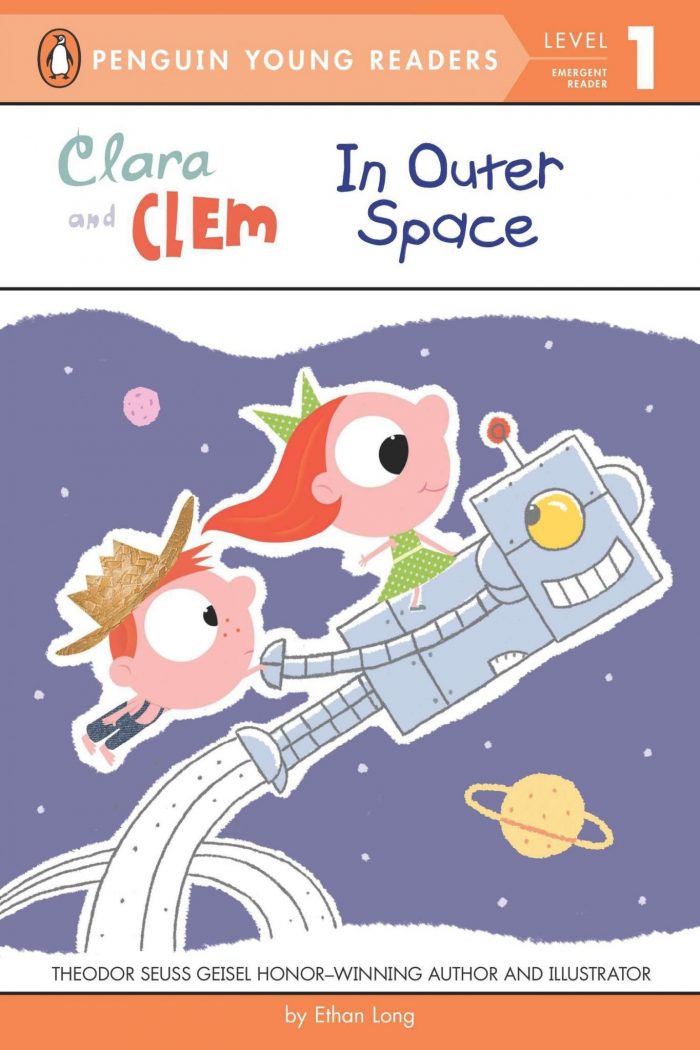 Let’s Go to the Moon by Erica Silverman:

When little Lana suggests a family adventure to the moon, Papa, Mama, Jay, Ray, and even Furry the dog, have excuses not to go. But that’s not enough to stop the imaginative and resourceful Lana from rocketing into space and ultimately getting her whole family to blast off with her. Vroom!

Binky is a space cat – at least in his own mind. He’s really a house cat who has never left the family “space station.” Unlike other house cats, Binky has a mission: to blast off into outer space (outside), explore unknown places (the backyard) and battle aliens (bugs). 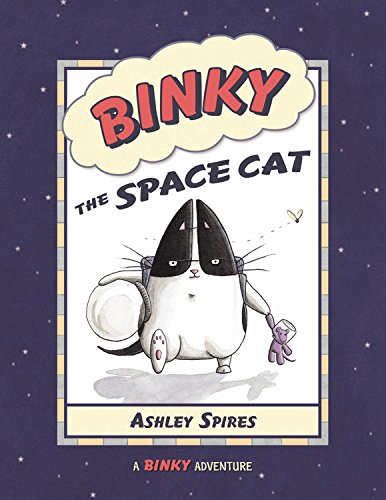 During a visit to a space museum, Fly Guy and Buzz learn all about planets, space crafts, space suits, and even dirty snowballs (i.e. comets!)! With straightforward fun facts, humorous illustrations of Fly Guy and Buzz, and vivid photographs throughout, this book is sure to be a hit with budding astronauts everywhere!

Meet four amazing women – astronauts, scientists, and mathematicians – who helped make space travel a reality. Illustrated with photography from the new LEGO® Ideas Women of NASA set, this book for children learning to read is a fun way to discover the achievements of some of space travel’s greatest pioneers. 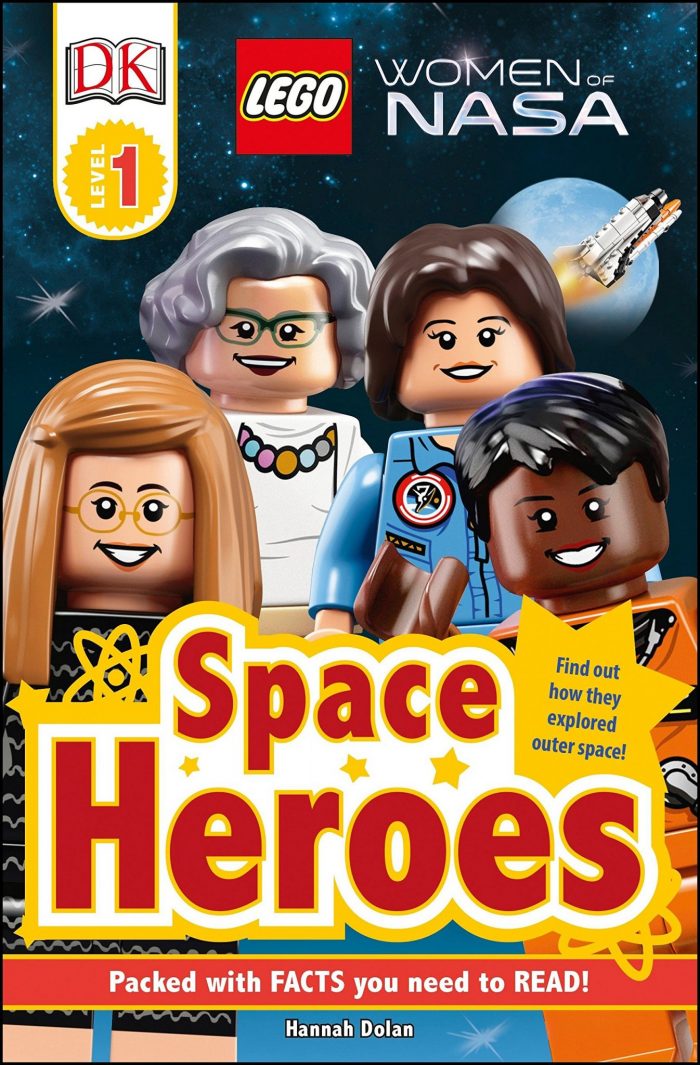 Snappy verse and retro art brings readers along for Apollo 11’s historic, eight-day mission to the moon in 1969. Young readers will learn the basics about the gear, equipment, and spaceship used by the astronauts, as well as the history of NASA’s moon mission.

Did you know that the earth is covered in three trillion trees? And that seven billion people weigh about the same as ten quadrillion ants? Our world is full of constantly changing numbers, from a hundred billion trillion stars in space to thirty-seven billion rabbits on Earth. 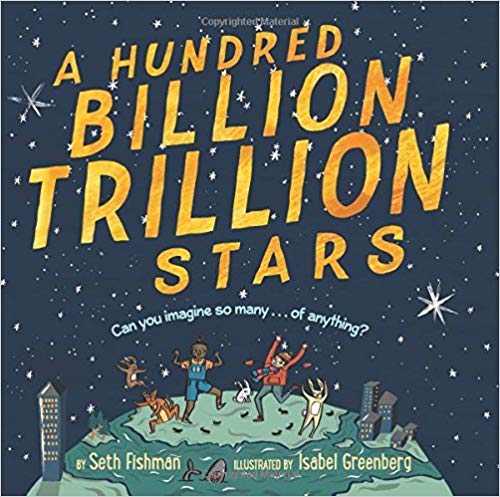 Two funny, unlikely friends—a thoughtful sloth and an impatient fox—make their big debut in this hilarious new picture book celebrating friendship and the wonderful ways in which we’re all different. 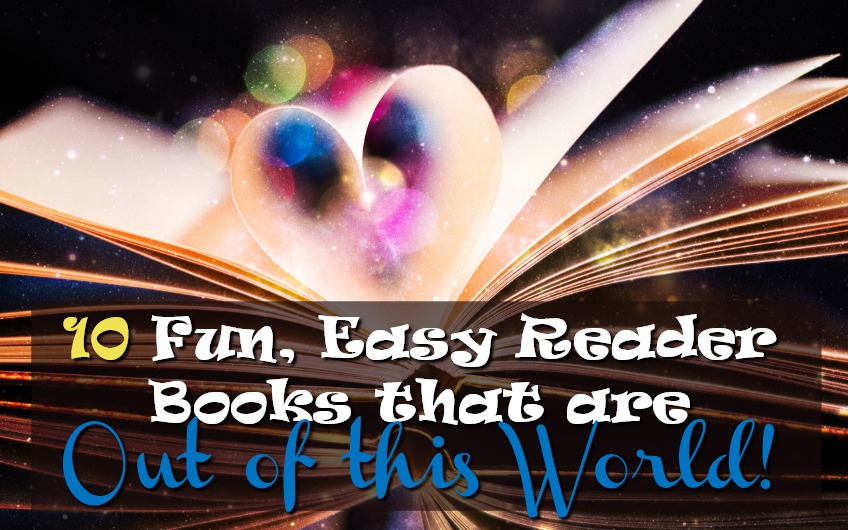 Which book is your favorite?  Let us know in the comments below!