Parents only wish the best for their children and the last thing that they would wish for is anything that would cause potential harm or dangers. It is devastating for parents to undergo a traumatic experience, such as witnessing their child under emergency care. However, providing a safe environment indoors or outdoors, especially for children, is challenging. Hence, it is important that parents are equipped with a knowledge on administering immediate care, such as using an EpiPen for their kids, as a first-aid solution to allergic reactions. 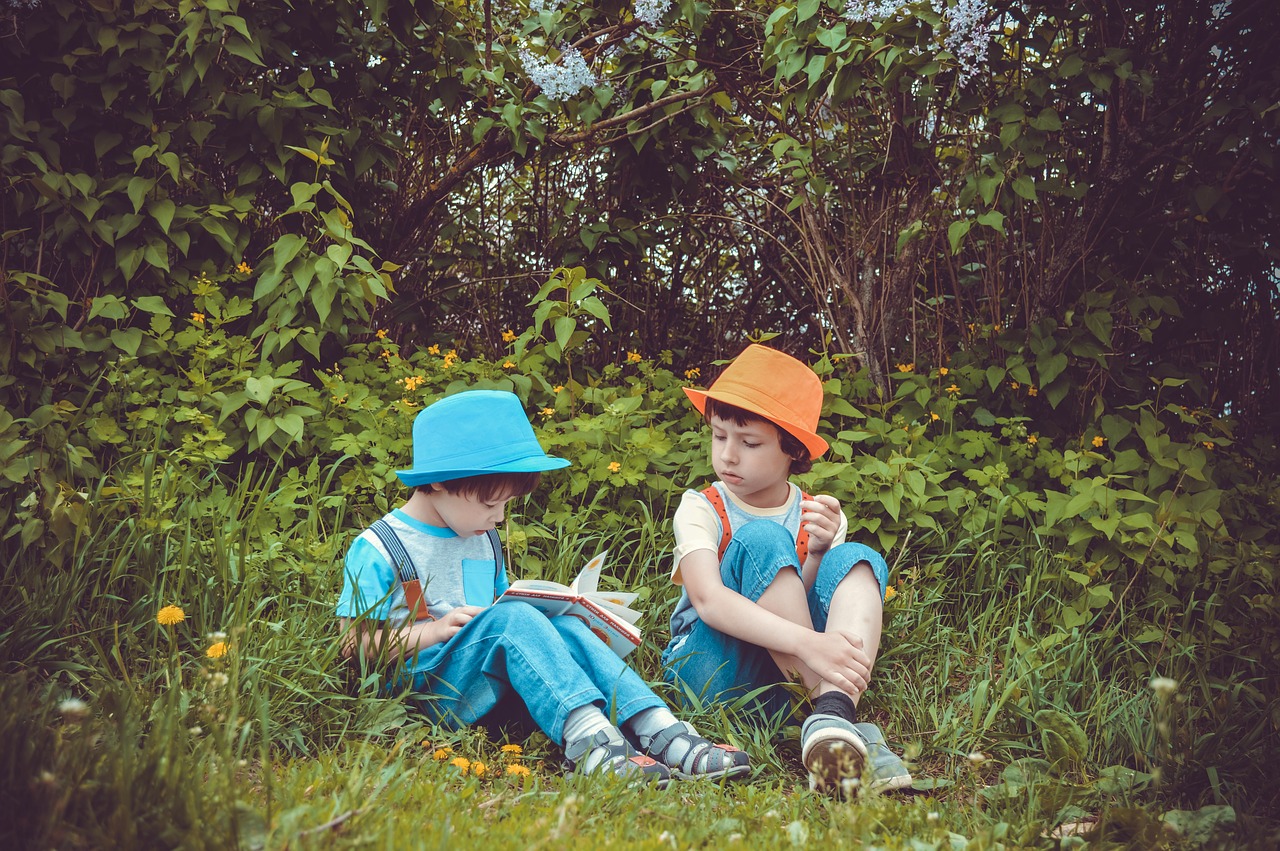 What is an EpiPen?

There are many kinds of anti-allergy medications, as well as first-aid treatments, and an EpiPen is one type of these. It is a medication used to treat serious allergic reactions, like difficulty in breathing or excessive swelling, in the event of being bitten or stung by a wasp. An EpiPen is beneficial for emergencies, especially when children are involved, because it immediately stabilizes the body’s blood pressure, regulates blood circulation, and improves the heart stimulation. This is the reason why it is important to always have an EpiPen handy, especially for kids.

Unstructured play and playing outdoors is good for children, but activities such as merely playing in the park, still pose unforeseen dangers. Various bugs secrete poisonous chemicals when they sting, such as bees and wasps. Although these are not carriers of infectious diseases, these insects attack when their habitats are disturbed. While it is true that bees and wasps discharge venom when these stings, it is more likely that the person bitten will be in danger because of an allergic reaction, rather than the venom secreted by a bee or wasp. Hence, it is important to always have an anti-allergy medication in handy, especially for children because kids are more susceptible to the effects of a bee or wasp sting as compared to adults. 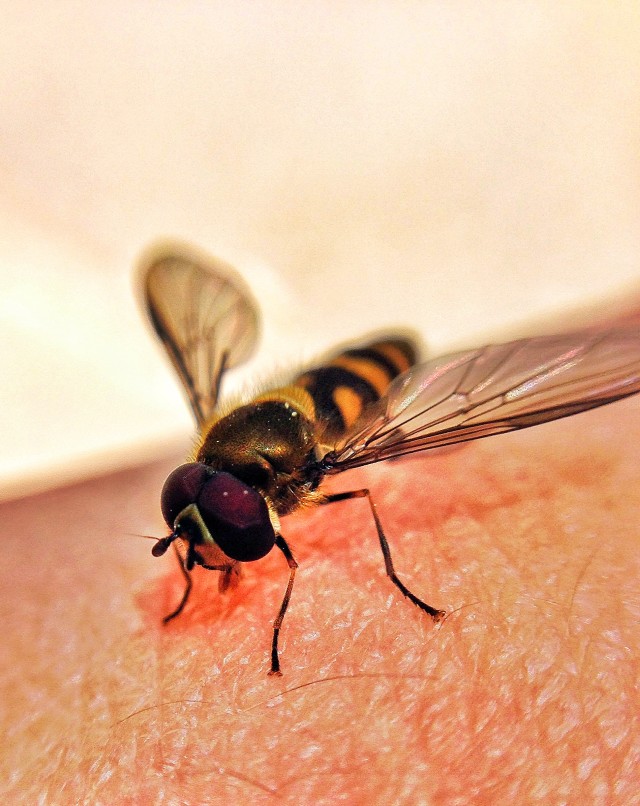 How Can Allergic Reactions Be Contained?

With an EpiPen, the allergic reaction from being bitten by a bug, such as a bee or a wasp is immediately contained. However, instead of treating the effect, it is better to address the root cause to prevent the same unfortunate scenario from happening again. More often than not, it is in parks where insects, such as wasps, tend to build their territory. In the first sign of wasps, professional wasp nest removal services are already necessary for effective wasp pest control. Pests are not only limited to cockroaches, termites, or mice. There are insects that cause imminent danger, especially when these insects sting or bite. These insects include mosquitoes, bees, and wasps, which attack or bite, especially if their habitat is disturbed. This is the reason why there is a need for pest control in homes, and in communities like across Yorkshire in the United Kingdom, where there are abundant parks.

As a conclusion, the infestation of pests generally poses a huge risk for harm because pests carry several viruses and bacteria that can be transmitted to children. It is indeed important to immediately combat pests as early as possible when they manifest. Prolonging a proper and professional pest control makes it more difficult to eliminate these unwanted insects and the impact these insects impose in the household and in the environment. But apart from treating pest infestation, it is also necessary for parents to always have a first-aid solution for unforeseen situations, such as allergic reactions from being bitten by insects and bugs.