Embrace the Strange to Save the World

Contains All Action-Packed Episodes from the First Season of the Hit DC UNIVERSE Original Series, Plus Gag Reel & Deleted Scenes!
Get a Grip of Your Inner Demons on October 1, 2019
With the Release of the Hit Series on Blu-ray™ & DVD 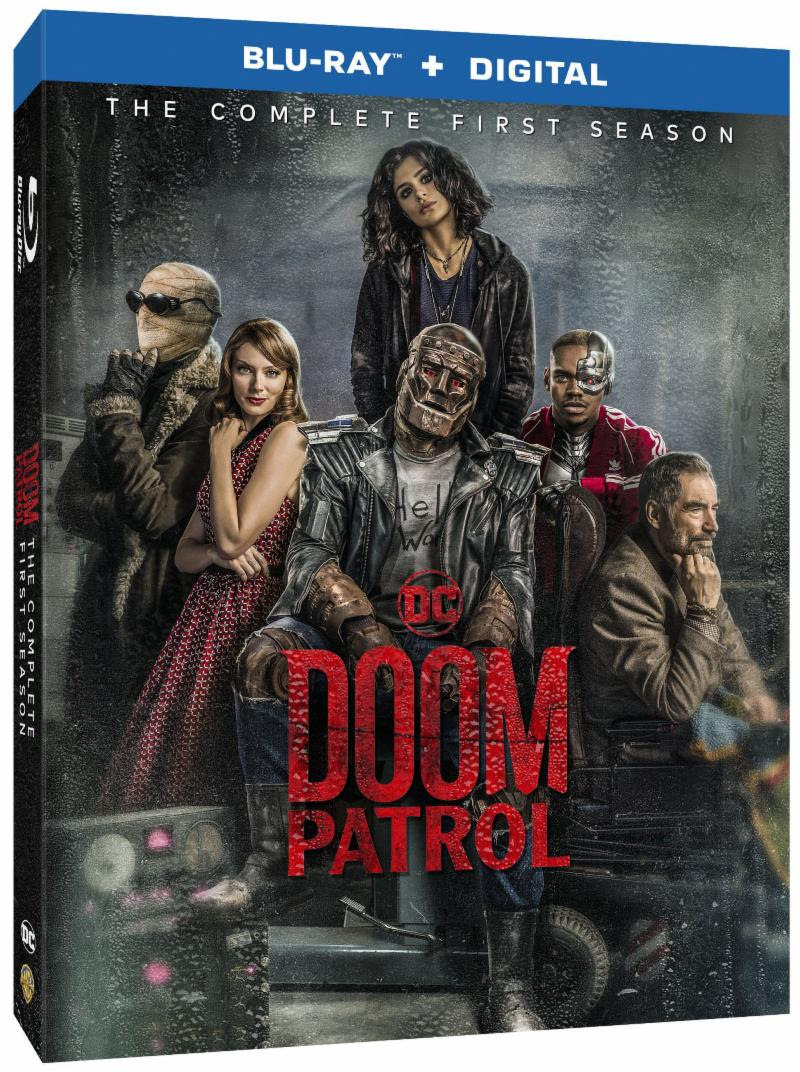 Things are about to get weird! Get ready for nonstop action as the world’s favorite misfit DC Super Heroes are about to enter our universe with the release of Doom Patrol: The Complete First Season on Blu-ray and DVD on October 1, 2019 from Warner Bros. Home Entertainment. Strap yourself in for an exhilarating ride with all 15 episodes from the first season of the DC UNIVERSE original series, plus enjoy the captivating extra features including gag reel and deleted scenes. Doom Patrol: The Complete First Season is priced to own at $24.98 SRP for the DVD and $29.98 SRP for the Blu-ray, which includes a Digital Copy (U.S. only). Both sets have an order due date of August 27, 2019. Doom Patrol: The Complete First Season is also available to own on Digital via purchase from digital retailers (available on August 26th in the U.S.). 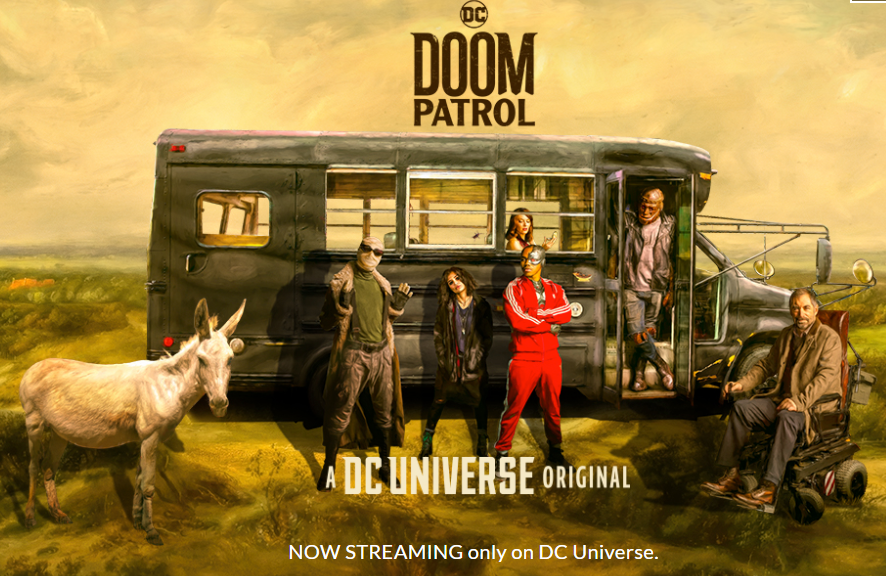 Following the mysterious disappearance of their leader, Dr. Niles Caulder (“The Chief”), these reluctant heroes will find themselves in a place they never expected to be, called to action by none other than Cyborg, who comes to them with a mission hard to refuse. Part support group, part Super Hero team, the Doom Patrol is a band of superpowered freaks who fight for a world that wants nothing to do with them.

What doesn’t kill you…. makes you stronger- and stranger!

With Blu-ray’s unsurpassed picture and sound, Doom Patrol: The Complete First Season will be released in 1080p Full HD Video with DTS-HD Master Audio for English 5.1. The 2-disc Blu-ray will feature a high-definition Blu-ray and a Digital Copy of all 15 episodes from season one (available in the U.S.).