The world is moving towards sustainable energy and why not? It’s great for the environment and can help you reduce costs at the same time. With more and more devices in our lives, it seems that we always need to charge something and there’s a never-ending demand for energy.

What if you could have efficient devices that not only make life simpler but also use renewable energy? Well, now you can. We’ve made a list of 8 amazing gadgets that will do just that. 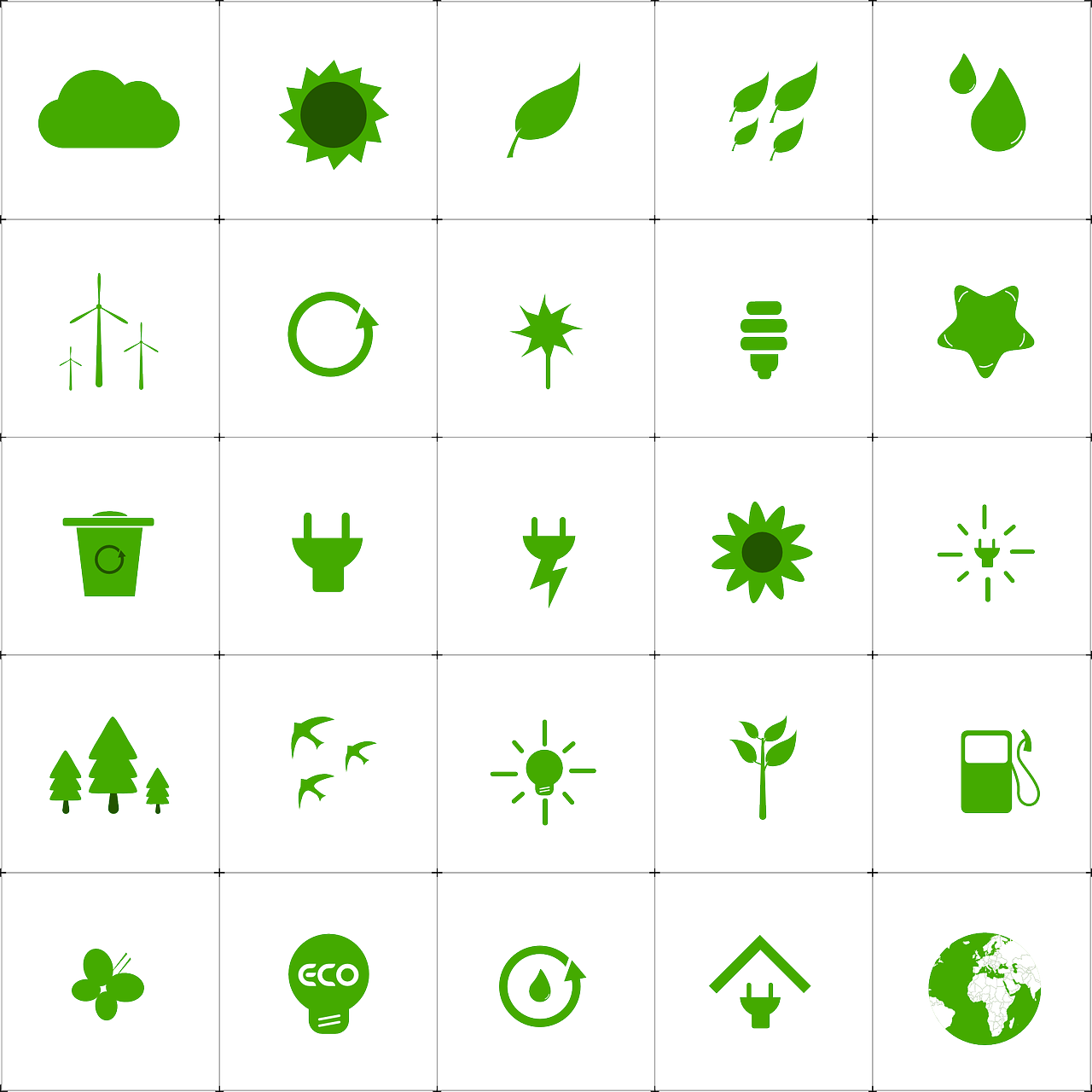 The Logitech K750 and K760 are both wireless keyboards designed to run on Windows and Apple OS respectively. What sets these keyboards apart is that instead of batteries, they run on solar power and can even be powered by indoor lighting.

They can hold their charge for up to 3 months even in total darkness and even have an app the can monitor the battery level and usage. With Logitech’s unifying software it’s also possible to use the same USB receiver for multiple devices and with a long-range signal, it can be used from the couch or bed.

Never get bothered by mosquitos again with this portable light that’s ideal for people who enjoy the outdoors, or who travel a lot. It provides and warm glow while emitting sonic waves that repel mosquitos up to four metres away without causing any disturbance to humans. The compact design means that it can easily be taken anywhere and it’s also weather resistant.

The Rock Out 2 speaker is another compact device that’s rugged enough for the most adventurous types and can go anywhere. It takes eight hours to charge if placed under the sun, and two hours to charge if charged from a wall adapter. The 800 mAh battery can last over ten hours and it also has Bluetooth connectivity and a 3.5mm audio jack to easily connect to your other devices.

This speaker can be used as a hands-free when connected up to a cell phone and it comes with a lanyard loop so it can be carried on the go. The weather-proof body means that it’s ideal for the beach or on the trail.

This lounger from Hammacher Schlemner comes with two solar energy panels that power a wide range of features. At the touch of a button, it can recline or rise using hydraulic lifts while also shooting a refreshing mist on those hot summer days. It also has a USB phone charger and built-in Bose speakers that can connect to devices via Bluetooth.

The 10-watt panels take four hours to charge the 12-volt battery. Of course, there’s no point having a lounger if it’s not comfortable so it comes with a comfortable water-proof cushion and detachable awning for shade.

This easy to use light requires no tool and can be stuck onto any surface quickly and easily with no wiring required. It turns on by itself at night and stays in “dim light” mode until there’s movement nearby when it activates “bright light” mode.

The durable weather and heat resistant construction mean that it’s perfect for the outdoors. The lifespan of the solar panel is 5 years with the LED having a lifespan of 50 000 hours and it can be charged using either direct or indirect sunlight.

This is a great gift for a dad or anybody else that travels a lot. Your devices will never run out of power during an emergency or on the road with the Creative Edge Solar Panel. This robust device is shock, water and dust resistant to withstand even the harshest environments while still being able to charge multiple devices.

The 5,000 mAh battery can be charged by either a wall socket or under direct sunlight. With multiple USB ports and a variety of cables, the Creative Edge can charge various devices simultaneously. It also has an emergency flashlight and an LED indicator to show available battery power.

The Ellipse lock is an innovative smart, solar-powered lock that takes bicycle security to the next level with its new technology. It looks like a normal U-lock but has sensors that can tell when the bike is being tampered with or stolen, and can even alert the authorities if it detects a crash.

It communicates with the owner through a smartphone app which also provides keyless entry. Just one hour of sunlight can charge the solar battery for a week and a fully charged battery can last a month. One of the proposed uses for this smart lock is to provide a “bike Airbnb” sharing service for riders.

For those that are constantly on the go, working in coffee shops or outdoors, the Birksum backpack fulfils two functions. It’s an attractive bag to carry a laptop and other devices, whilst also doubling up as a charging station.

The bag itself has a sleek utilitarian look with the solar panel itself neatly embedded in the back, and the inside padded with fleece to protect the contents. It can charge both cell phones and laptops so worrying about battery life is a thing of the past. The lithium battery takes approximately two hours to be charged by the sun and can also be charged using a normal wall socket.

Sustainable energy is advancing at a rapid rate due to companies that are dedicated to not only creating fantastic products but also to help the environment and make the world a better place. These are just a few incredible renewable energy devices that are available to make people’s lives easier and more efficient, but the list is endless. It’s a no-brainer to take advantage of these technologies, especially since they all help to save money.