Apollo 11 is in theaters everywhere!

A cinematic event 50 years in the making, Apollo 11 features never before seen large format footage of the mission to land on the moon led by commander Neil Armstrong and pilots Buzz Aldrin & Michael Collins. A journey that should only be experienced on the big screen. 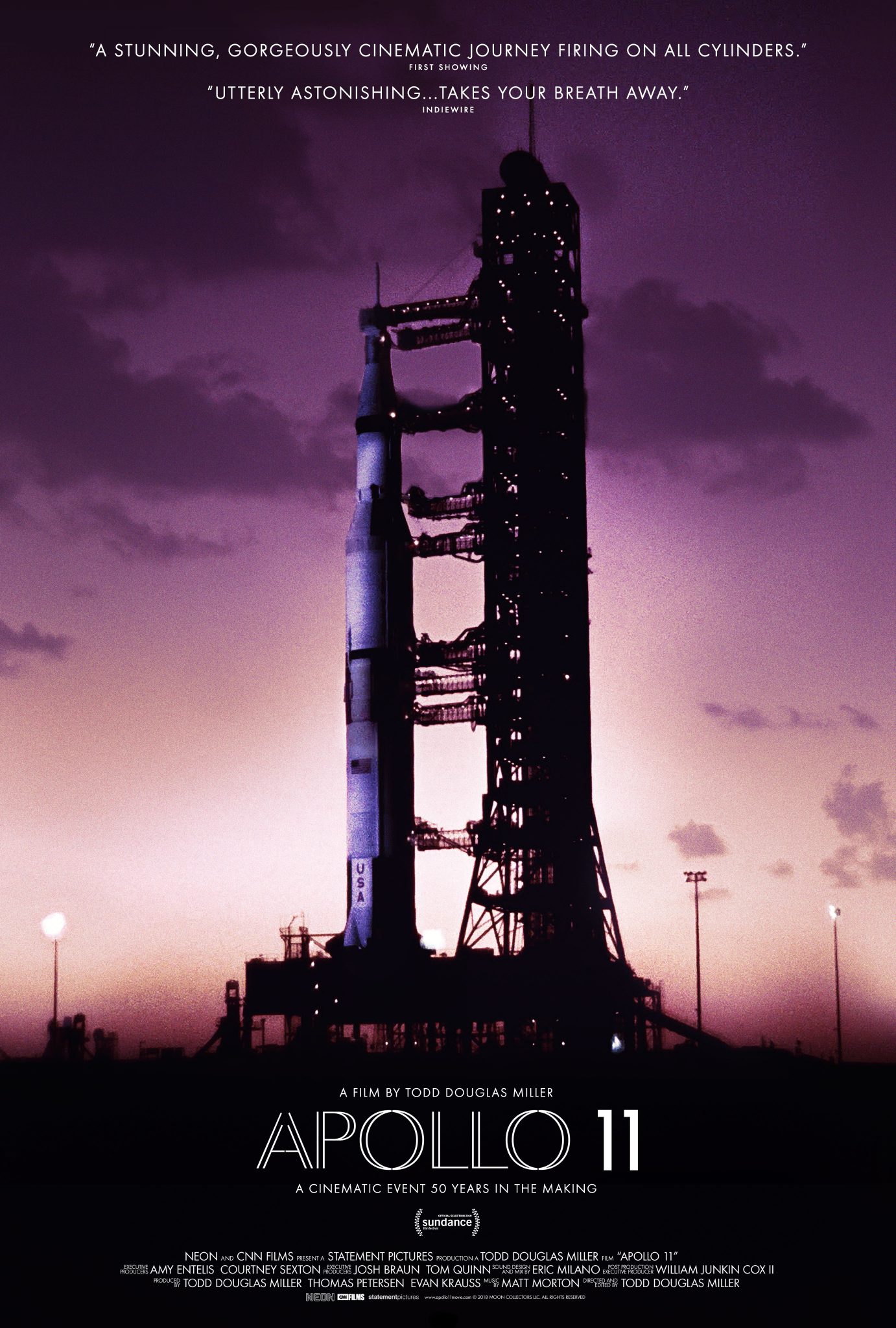 From director Todd Douglas Miller (Dinosaur 13) comes a cinematic event fifty years in the making. Crafted from a newly discovered trove of 65mm footage, and more than 11,000 hours of uncatalogued audio recordings, Apollo 11 takes us straight to the heart of NASA’s most celebrated mission—the one that first put men on the moon, and forever made Neil Armstrong and Buzz Aldrin into household names. Immersed in the perspectives of the astronauts, the team in Mission Control, and the millions of spectators on the ground, we vividly experience those momentous days and hours in 1969 when humankind took a giant leap into the future. 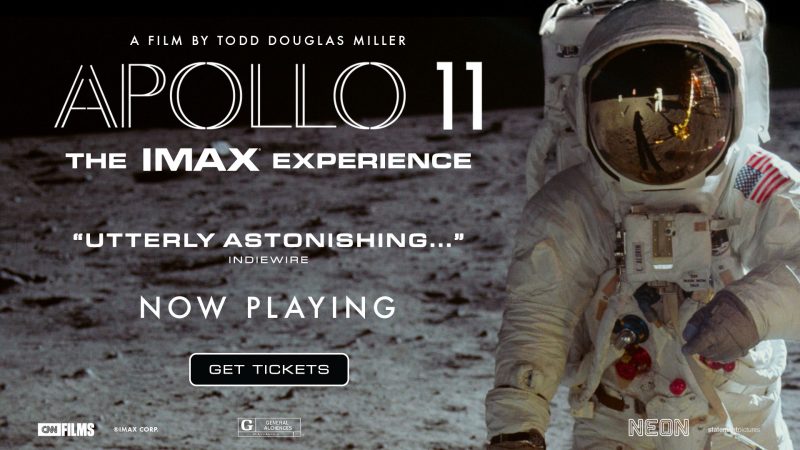 Director Todd Douglas Miller and the film making team behind discuss how the documentary was made.

“The Eagle has landed…”

Mission Objective
The primary objective of Apollo 11 was to complete a national goal set by President John F. Kennedy on May 25, 1961: perform a crewed lunar landing and return to Earth. 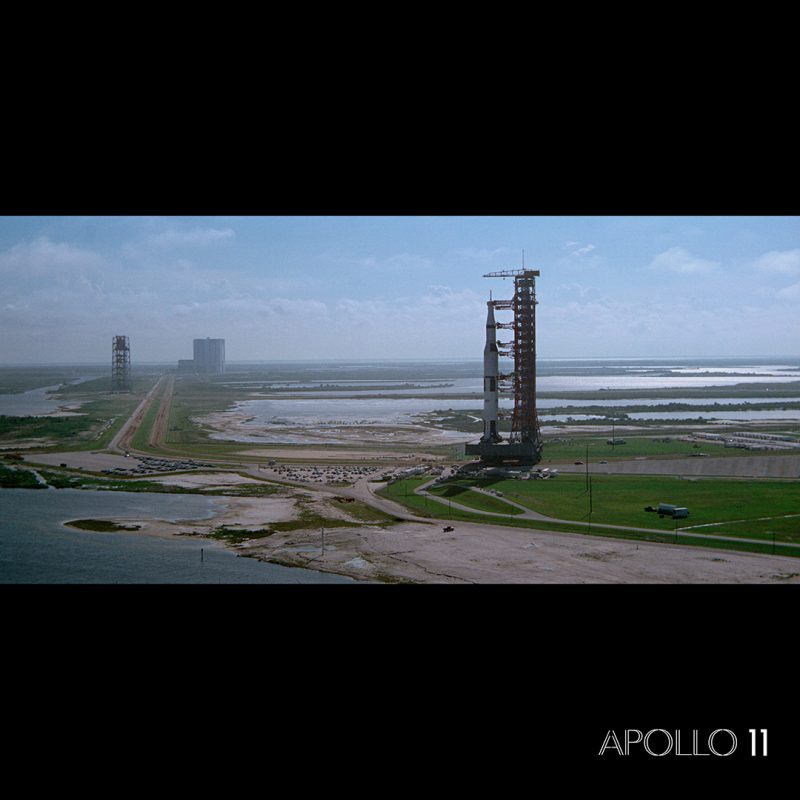 Additional flight objectives included scientific exploration by the lunar module, or LM, crew; deployment of a television camera to transmit signals to Earth; and deployment of a solar wind composition experiment, seismic experiment package and a Laser Ranging Retroreflector. During the exploration, the two astronauts were to gather samples of lunar-surface materials for return to Earth. They also were to extensively photograph the lunar terrain, the deployed scientific equipment, the LM spacecraft, and each other, both with still and motion picture cameras. This was to be the last Apollo mission to fly a “free-return” trajectory, which would enable a return to Earth with no engine firing, providing a ready abort of the mission at any time prior to lunar orbit insertion. 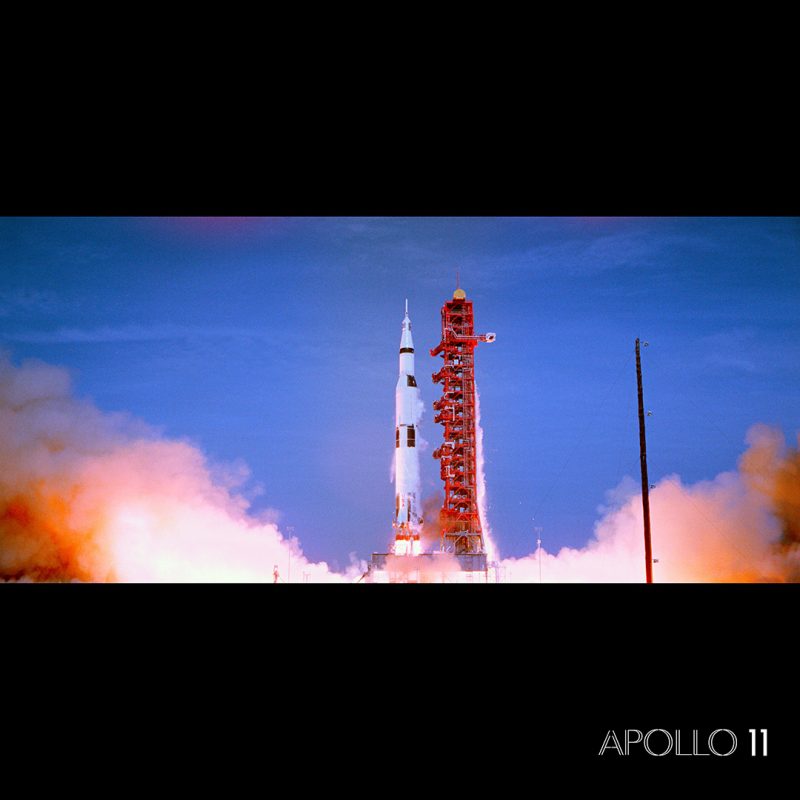 Are you excited to see Apollo 11?  Let us know in the comments below!