When you walk inside a shopping mall and happen to pass by a shop that sells watches, you may probably notice the most popular signature watches that have been in the market ever since. Aside from that, you will also be able to get attracted to the kind of watch you usually wear.

While this may be true to some watch lovers, some wanted to look for something that’s different. One luxury watch brand that is now hot in the market is the Citizen Watch Singapore.

Presumably, you may have heard and seen Citizen watches in any shopping malls or online market but the question is how much do you know about these watches? Today, we’d like to introduce to you some things that you didn’t know about Citizen Watches Singapore and why you need to grab one today so you can definitely impress your watch friends.

It’s Not Originally Known As Citizen

It was then that the Mayor of Tokyo, Shinpei Goto was the one who baptized the name Citizen hoping that all Japanese citizens can truly afford a luxurious and signature watches. It is where Shokosha had acquired the said name and later changed it to the Citizen Watch Company.

It Works For Any Crowd

A certain experiment took place at two historical places in Japan. The first one was in Kyoto City Hall and the second was in a baseball stadium. It was when a Citizen watch was being dropped from a high altitude using a helicopter in both of these places where the watch didn’t break at all. This is where the company had made a great impression on the crowd that they can produce durable and high-quality watches.

In any given signature watches, all the company workers do their best and invest their full patience when it comes to making watches. This is also what the Citizen Watch Company does. From coils to screws, they make sure that the authentically and carefully made it.

In addition, the company has expert meisters that work in assembling to watch using their bare hands without a hitch.

It’s The First Company To Use Titanium

It was way back in 1970 that the Citizen Watch Company had introduced the X8 Chronometer which is the world’s first titanium watch. Since then, they have invented different styles and types of watches using a super titanium material which is very popular in any given market.

It Has The Most Precise Watch Movement

When quartz watch brand had introduced its first watch in 1973, Citizen Watch Company has helped them manufacture this creating the most accurate watch hand movements around +/- 3 secs per year which is also considered to one of the biggest achievements in the history of timepieces.

Also, Citizen Watch Company, all its subsidiaries including citizen watches Singapore, will be celebrating their 100th anniversary this year.  Along with their centennial founding anniversary, the company introduces a new watch series called Calibre 0100. 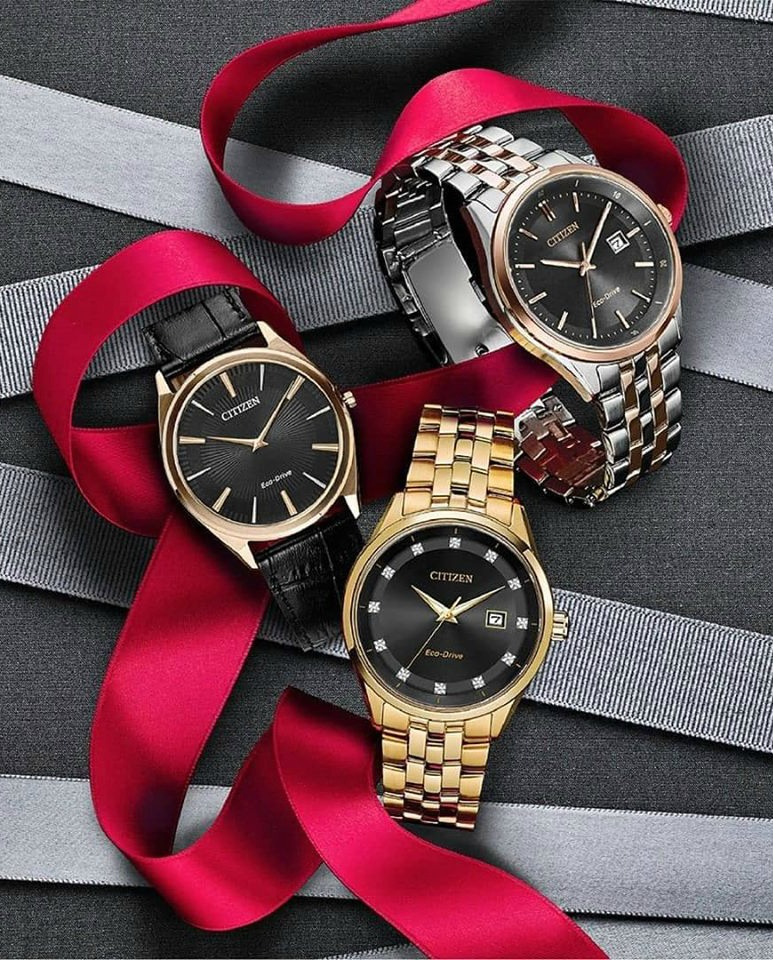 While there are a lot of luxurious and elegant watches that are out in the market, Citizen watches is one of the incredible choices you may consider a to look different yet classy in any given situation.

Therefore, now that you know a little history of Citizen watches, you might consider getting this kind of wristwatch the next time you’ll get your timepiece collection.