Over the years, the activity of private tutoring has found new territories, means, classes, sites, and teaching methods. The nature as well as the type of tuition has also change according to the demand of the students and groups. Locations have also played a significant role in bringing about this change in the private tuition segment. 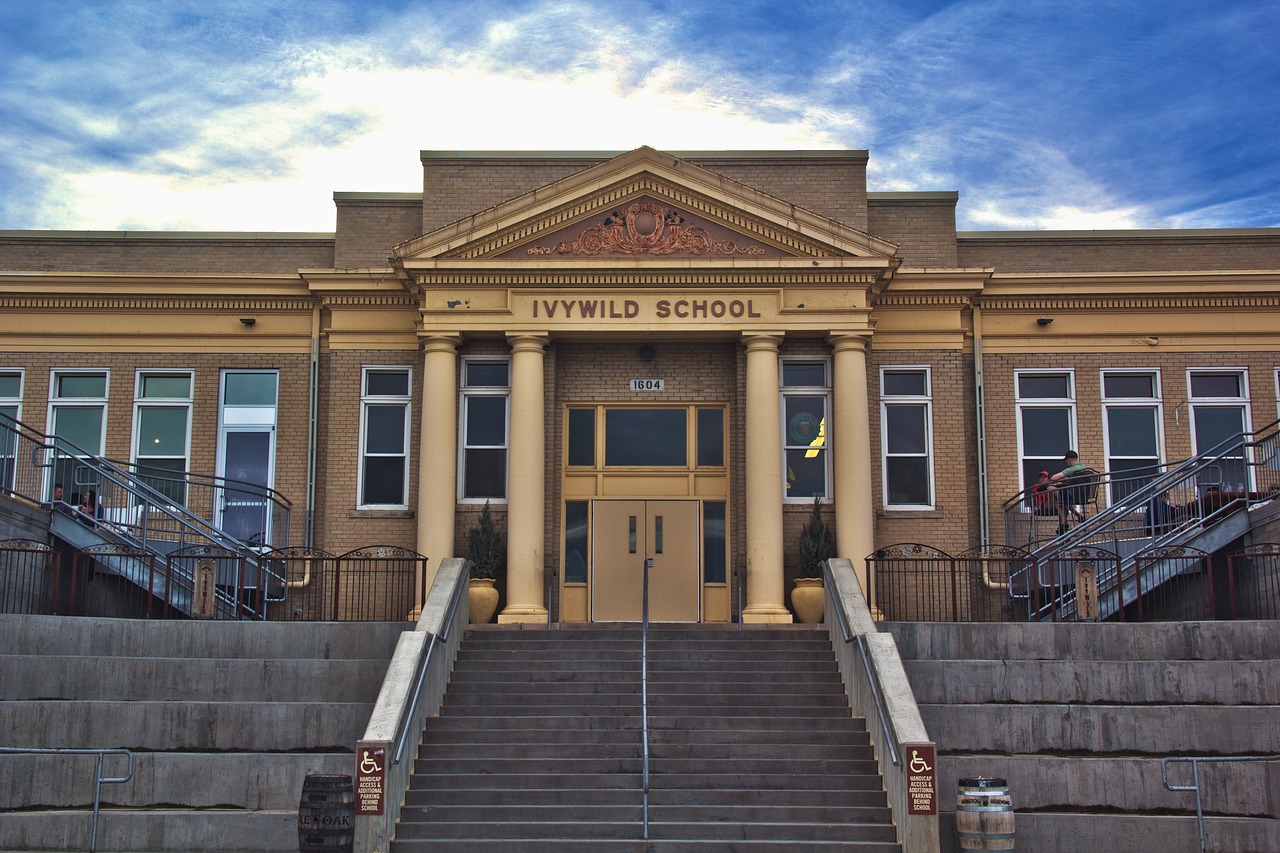 Private tuition can broadly be divided into three types namely:

The extent and demand of private coaching is significantly higher among the in Grade X students as compared to those in Grade IX. The average percentage of Grade X students seeking private tuition is about 58.8% as against 32% of those on Grade IX. This is because the results of examinations in Grade X usually are crucial factor that determines the choice of subjects and streams by the student as well as the admission into higher secondary schools.

Usually, the differential trends in private tuition marvels can be attributed to the varied social, educational, economic, as well as political characteristics of different states.

All this culminates into private tutoring by professional team of teachers which has become the universal panacea and has resulted in more and more students rushing for private tutoring. 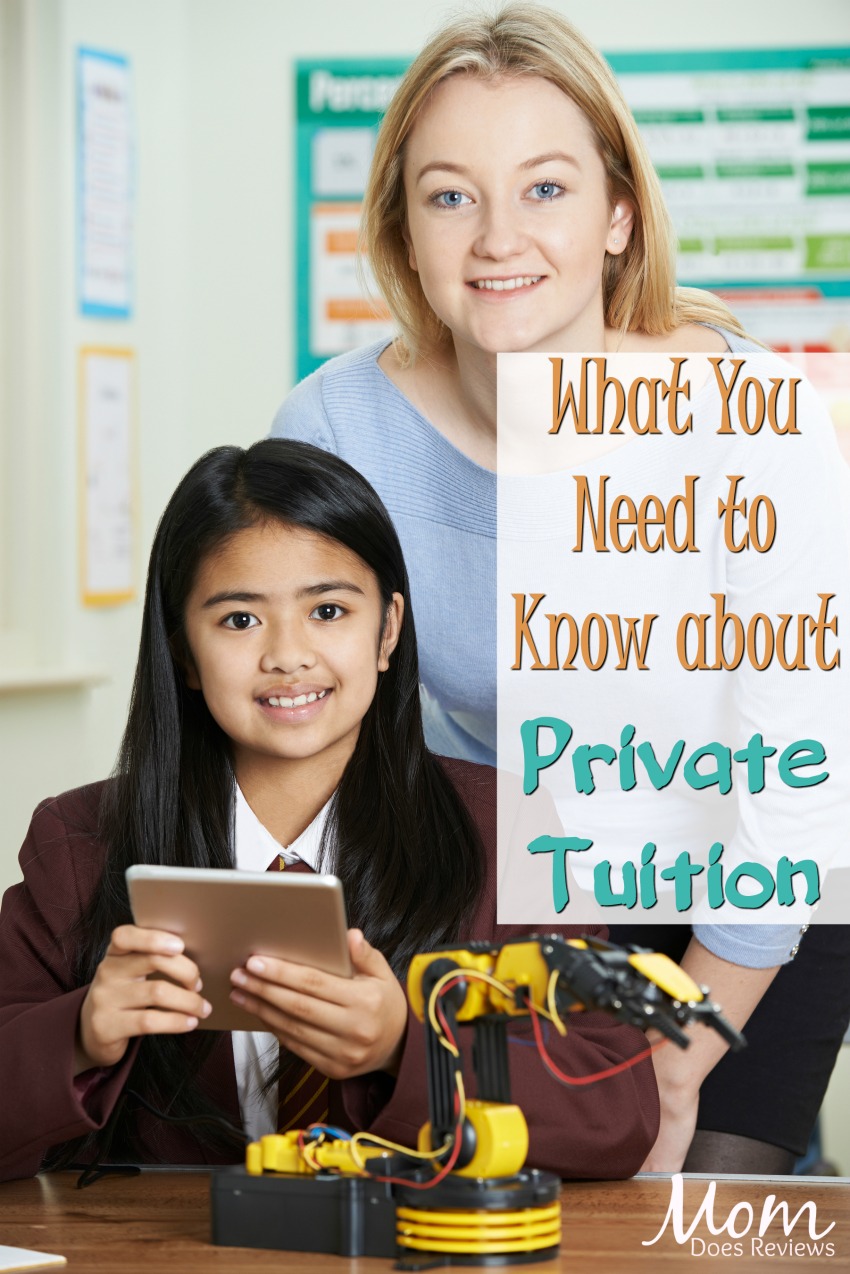 There are several regions that are educationally and economically backward. Over the years, these areas have experienced a dramatic increase in the proportion of as well as enrollment in the private unaided schools especially at the lower secondary level.

Add to that withdrawal of funding by different states for the expansion of secondary education, has also resulted in an increased social obsession towards secondary education so that these students of these states do not perform poorly in the public examination. This makes it a natural reason for the students to go for private tuition especially during their final year of terminal examination.