From the Network That Brought You the Teen Beach and Descendants
Franchises as well as the Latest Hit Zombies! 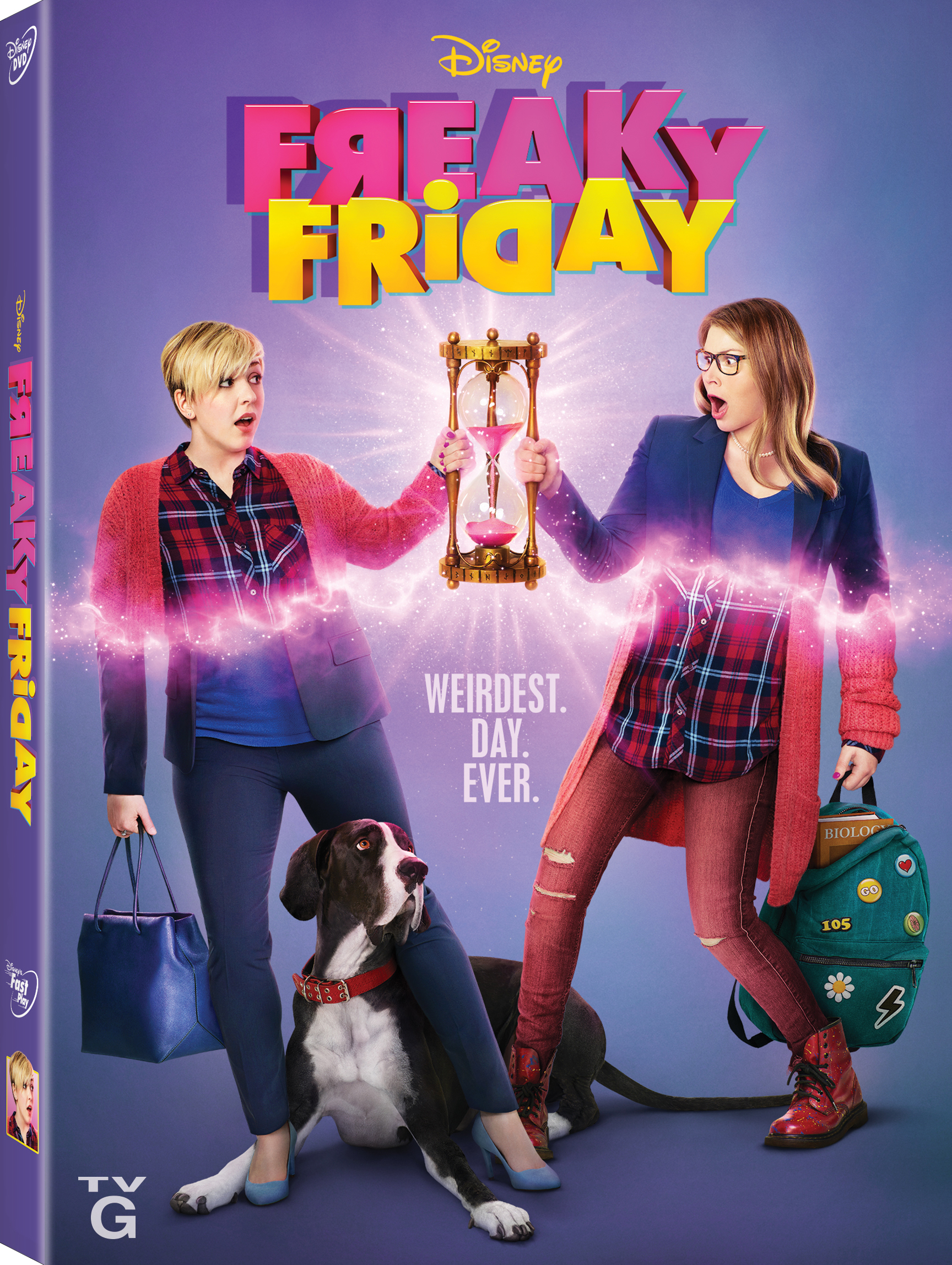 A contemporary musical update of the classic comedic story, “Freaky Friday” is based on Disney Theatrical Productions’ stage adaptation of the celebrated novel by Mary Rodgers. Sixteen-year-old Ellie Blake and her uber-organized mom Katherine, are constantly at odds about Ellie’s messy room, sloppy clothes and seemingly careless attitude. Ellie really misses her dad who passed away a few years ago; she bickers with her younger brother and argues with Katherine who’s getting ready to marry her fiancé, Mike – tomorrow.  As mother and daughter quarrel, they accidentally break the treasured hourglass given to Ellie by her father and then, suddenly, they magically switch bodies. Now, Ellie and Katherine must trade places at work and at school, and, during one crazy day, they’ll learn to understand and appreciate each other.

Cozi Zuehlsdorff as Ellie; Heidi Blickenstaff as Katherine; Ricky He as Adam; Alex Désert as Mike; andJason Maybaum as Fletcher.

This is the first Disney Channel Original Movie to be based on a Disney Theatrical Productions musical.

This is Steve Carr’s first made for TV movie.