If you find that you continually have less and less space to move around but have more and more stuff in the rooms in your home, you may have a problem with clutter. Clutter doesn’t happen overnight, of course. It’s a slow accumulation of items that either have some sentimental or inherent value, causing you to put off getting rid of them for fear of “needing them later.” If you’re ready to get your space back again, though, there are some quick and easy steps you can follow to get rid of the clutter that’s weighing you down. 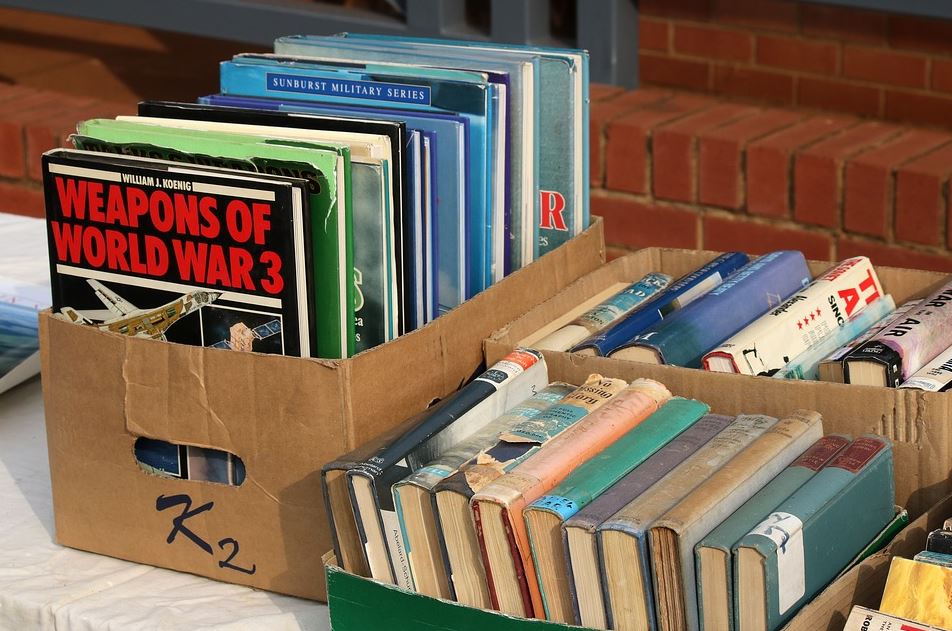 The first step in any good decluttering process is to empty out the entire room you plan on working on. If you just work in one small section at a time, it’s easy to simply move the stuff you don’t want to make a decision about from one area to another, thus slowing down your progress and not doing much to reduce the clutter. If you don’t have enough space to move the stuff from an entire room, consider renting a storage unit from a company like Tysons Self Storage so you can get it out of your house until you have a chance to deal with it.

If you’re like most people, the stuff you keep in your home is there because it has some sort of value. Though there are people who literally accumulate garbage in their home, that probably isn’t the case for you. To be able to get rid of some of that stuff, then, you must ask yourself why the things you keep have value to you. Are you attached to an item because it has sentimental value, but you never actually use it yourself? Or, do you believe the item has inherent value that you would like to capitalize on before getting rid of it? Determining the answers to these questions will help you move forward in the sorting process.

One of the most disheartening parts of letting go of certain items is having to throw them in the garbage. After all, many dumps across the country are beginning to run out of room for the millions of pounds of trash that is thrown away every day. Plus, you don’t want to consider items you’ve had in your home as “garbage.” to prevent this sentiment, do everything you can to try and repurpose the items you get rid of. It might mean disassembling unusable items so they can be recycled, or donating or selling items that still have some use left in them.

The hardest things to get rid of are often those which you have a strong sentimental connection to. Especially if the item belonged to a family member who is no longer living, that item you keep is a small way to keep their memory alive. However, the memory doesn’t live in the item. The memory lives in your mind whenever you see that item. So, to get rid of some clutter, take a picture of those items you have memories of so you can keep those memories, but get rid of the item itself to free up the space it takes up. 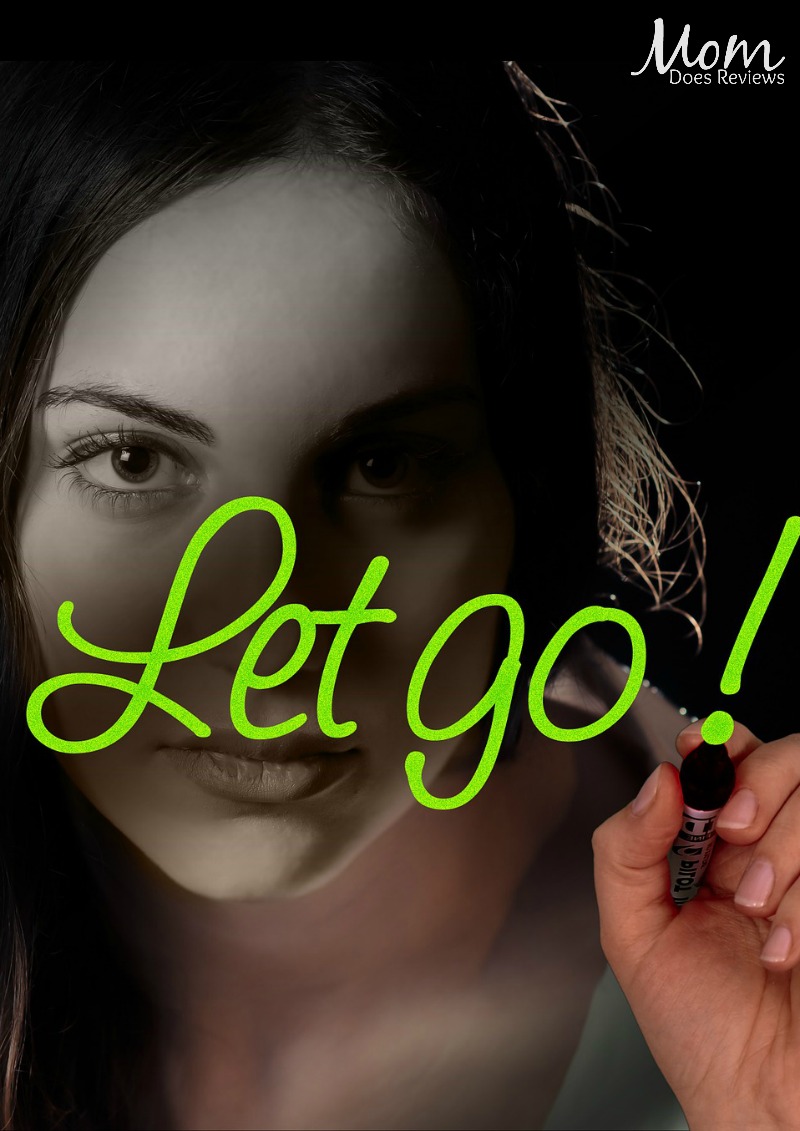 Having more space and less stuff brings with it inherent freedom. By owning less, you have fewer worries about how to maintain, keep clean, and protect the items you have, freeing up time to pursue those things in life which truly bring you joy. When you make it through the organization process, taking time to enjoy the peace and freedom it brings is one of the best rewards.