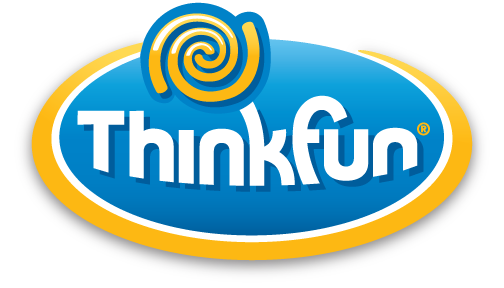 Family game nights and those days when everyone needs to just stay inside and be together just got elevated to a whole new level. Think Fun Games has released three new games to freshen up your game cabinet. 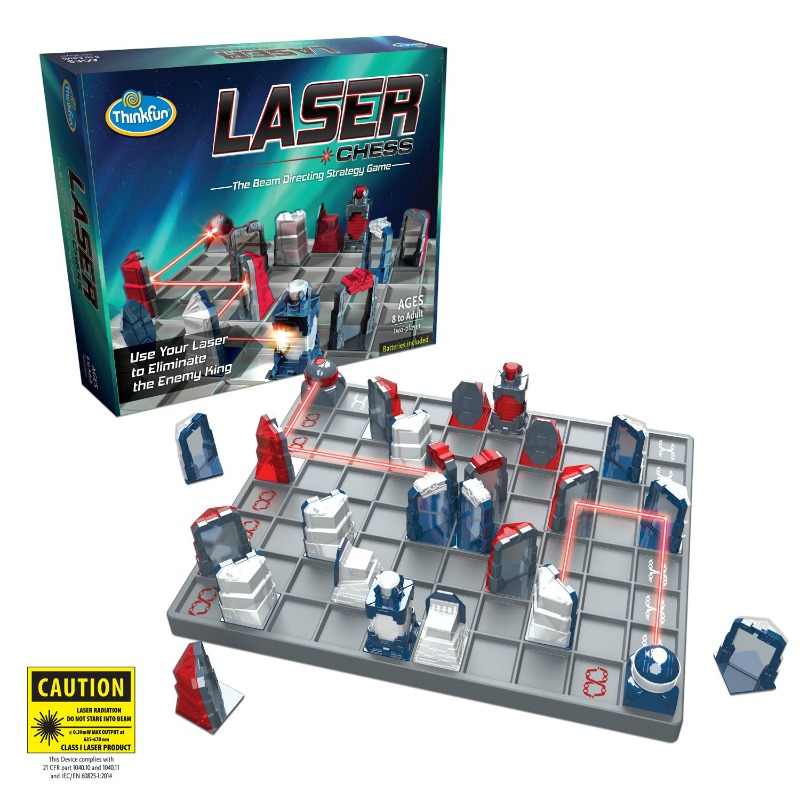 Laser Chess is a two-player strategy game that combines the spatial thinking skills of chess with the high-tech fun of laser beams. Players alternate turns moving their mirrored pieces around the board, and at the end of each turn, players fire a real laser beam from their Laser. The laser beam bounces from mirror to mirror, and if the beam strikes a non-mirrored surface of any piece, it is immediately removed from play. If you illuminate your opponent’s King – YOU WIN!

Tangled yarn and a missing bird… which of the six furry fiends was responsible for each Cat Crime? With a little problem solving you’ll be able to use paw prints, toy placement and other clues to figure out exactly where each Cat was sitting at the time of the crime. 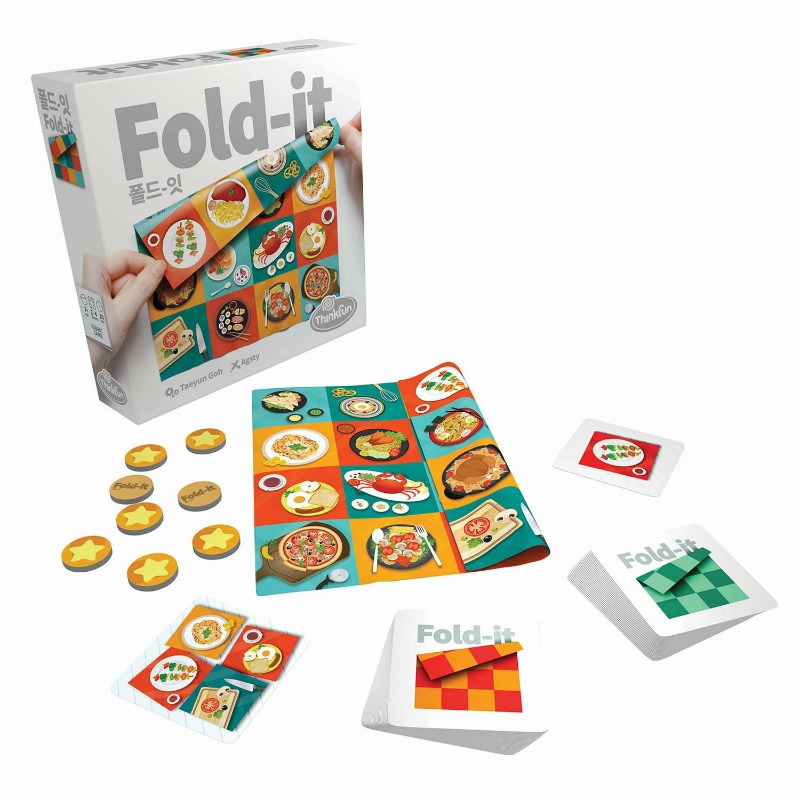 Your goal is to cook recipes the fastest, based on the Order Cards. When the Order Card is revealed, everyone starts cooking at the same time. Each player takes their individual Recipe Cloth and folds in it such a way that it only shows the items displayed on the Card. When you finish cooking an Order, quickly grab a Fold-It Token. When there are no more Fold-It tokens remaining, the round is over. If you made the wrong Order or did not grab a Fold-It Token because you were the last to finish, you have to discard one of your three Star Tokens. Once a player loses all three of their Star Tokens, they’re out of the game. Be the first player left with Star Tokens and – YOU WIN! 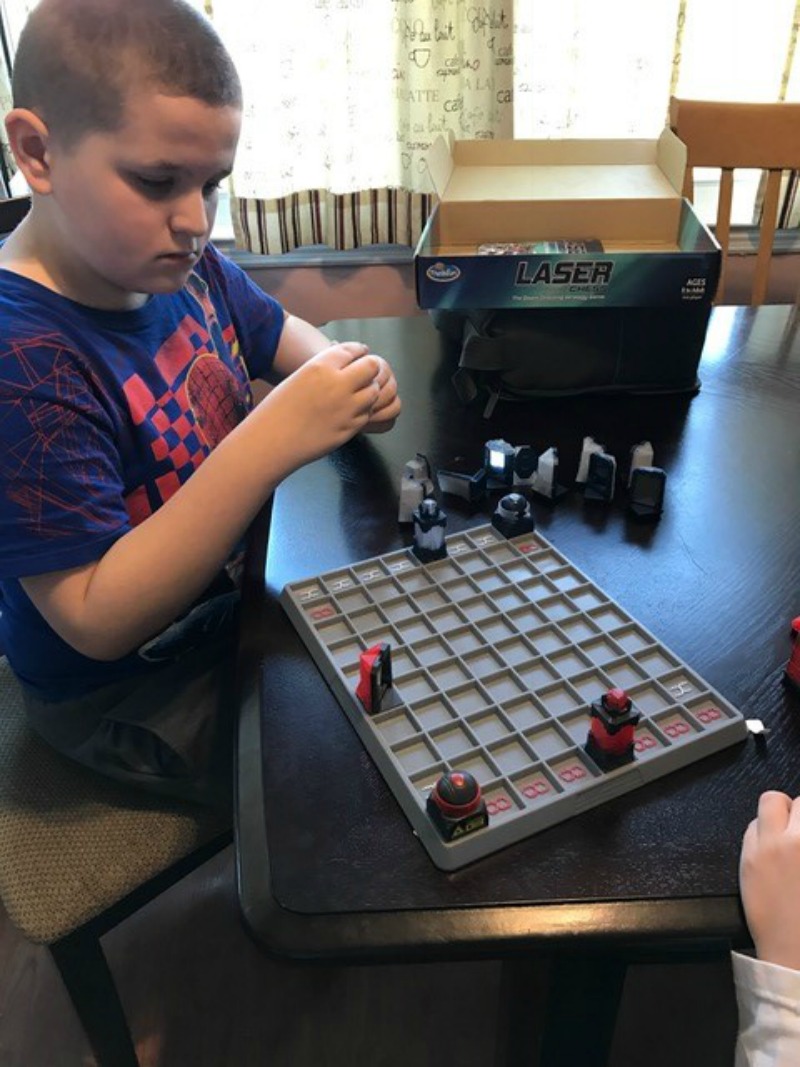 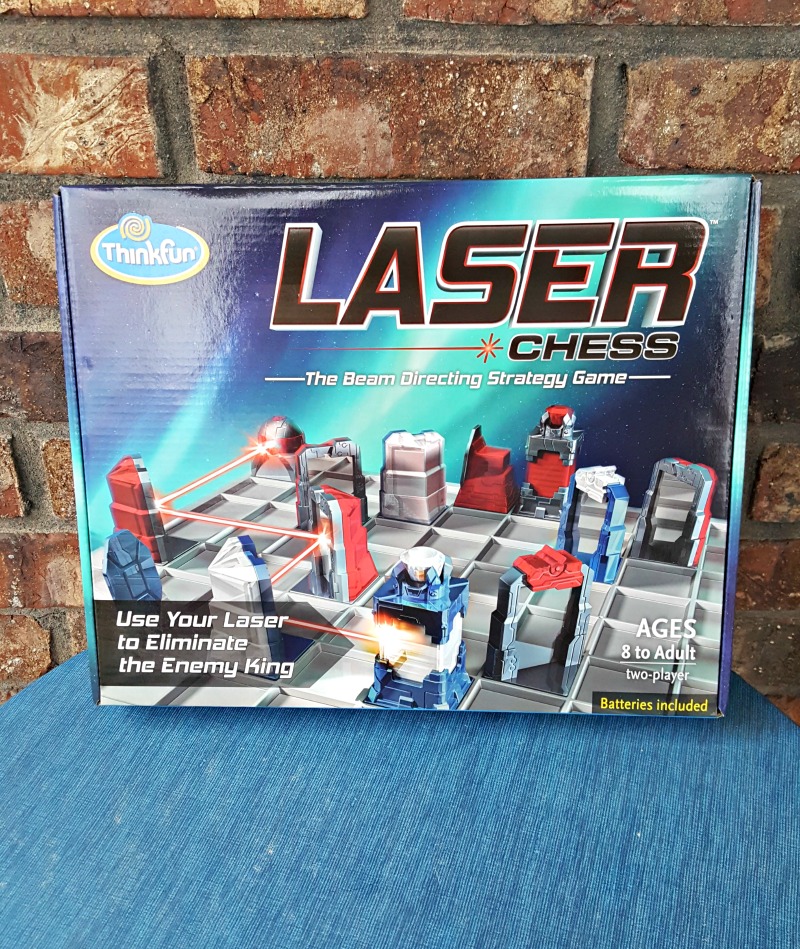 Laser Chess has kept my guys busy for hours! I will say it was a challenge for the younger man because he is just learning how to play chess and this game doesn’t look or play like his normal chess set. 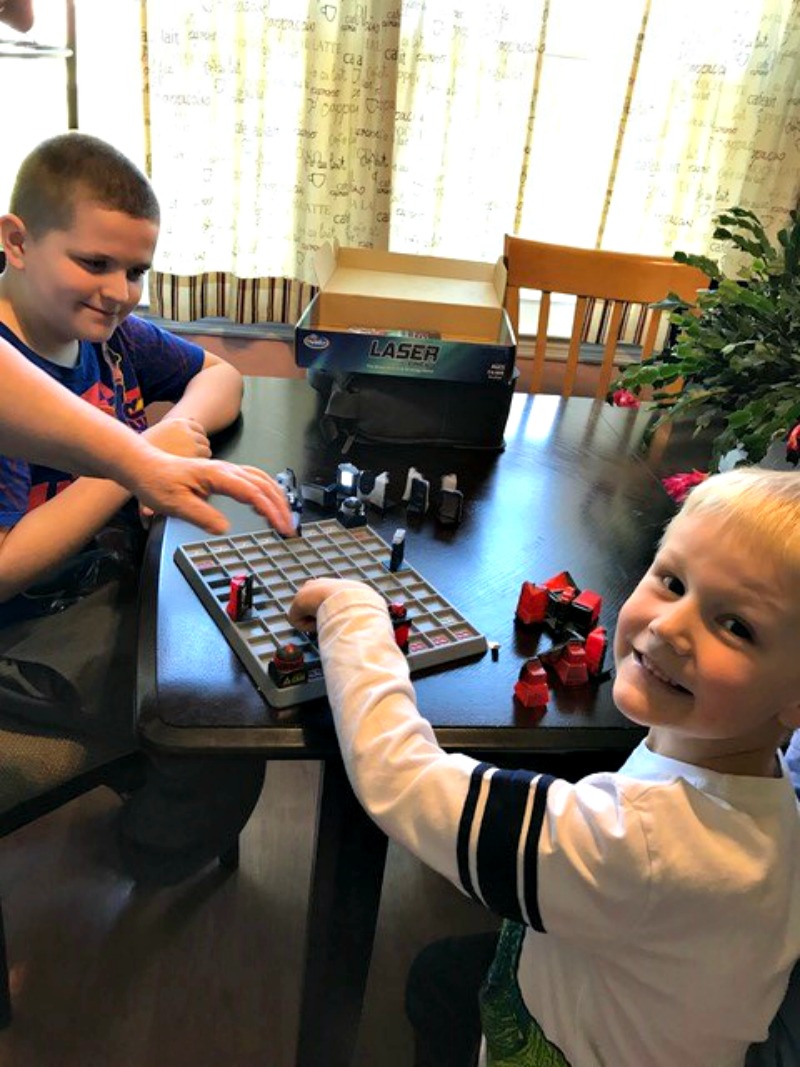 However, once he figured out it was all about getting his beam of light to hit the king of the other guy, it was game on. 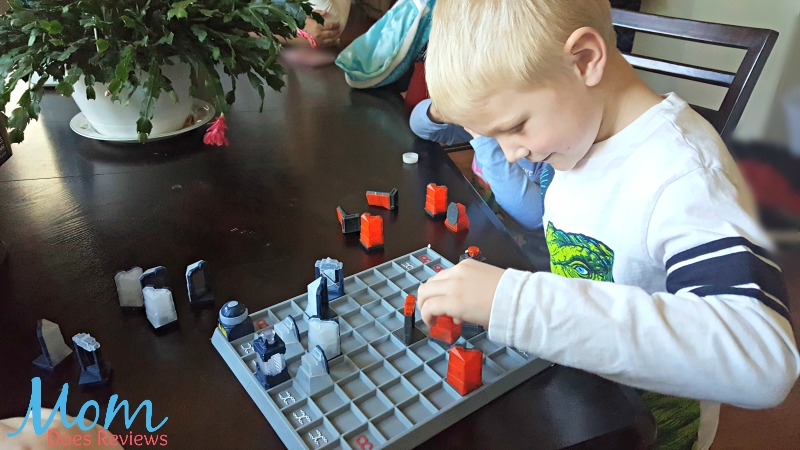 Cat Crimes got more giggles than actual play out of the little ones. 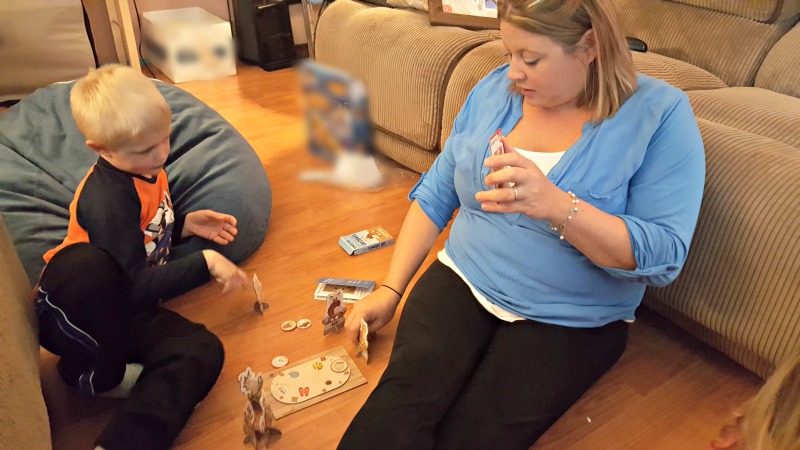 I think they adults enjoyed it more and the little ones enjoyed the pictures of the cats.

Duchess is the favorite of the family. The concept of solving the crime was a little over the younger crew but the game is interesting for tweens and adults. 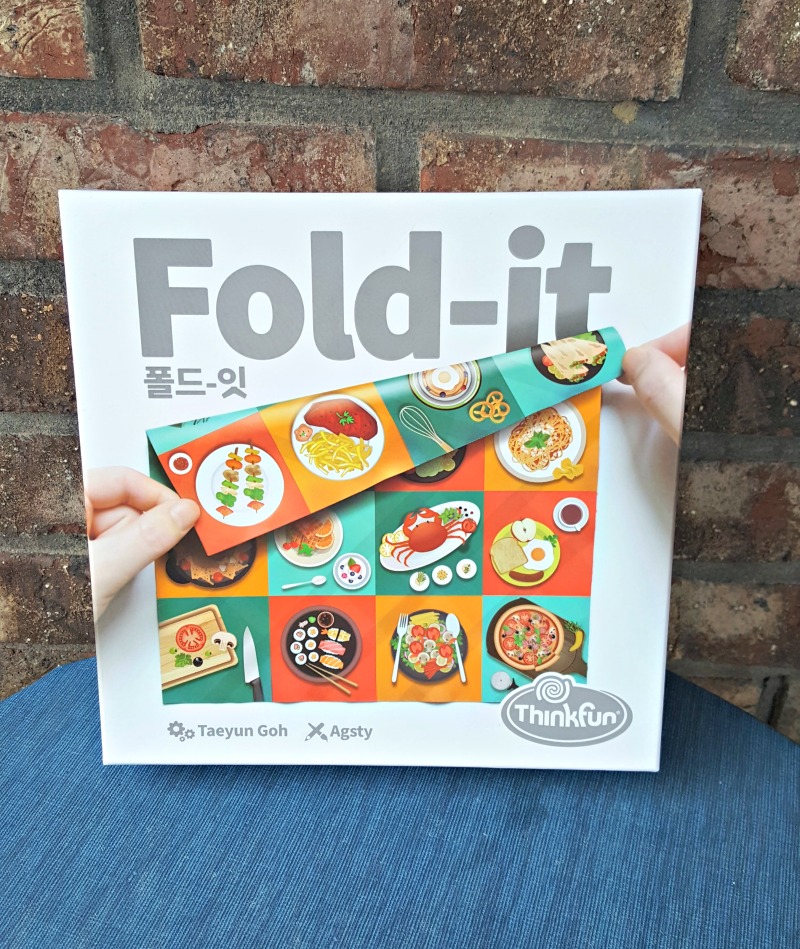 Fold-It is a game that really makes you think. You have to fold the piece of cloth back and forth until just the items on the card showing are visible. 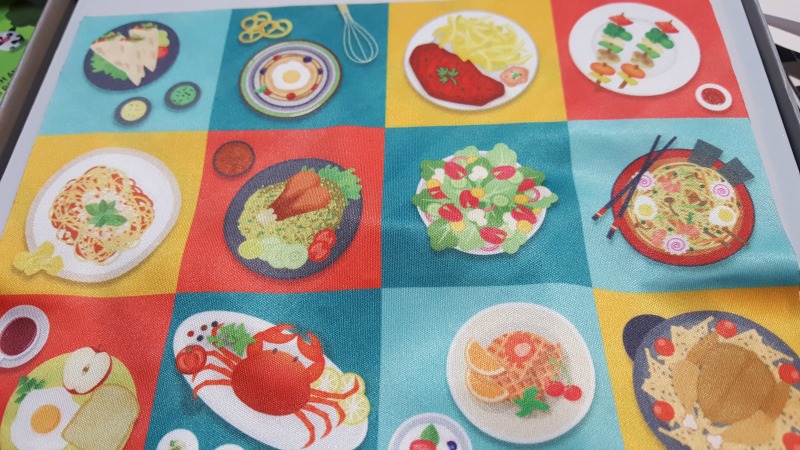 I was surprised at how fast the younger crew were able to pick up this game.

Or maybe the adults just think too much before they jump in folding. Either way it is a game that everyone over about 7 can play and the rules are super easy.

If you are looking for a couple of new games to freshen up your family game night, these should be on the top of your list. 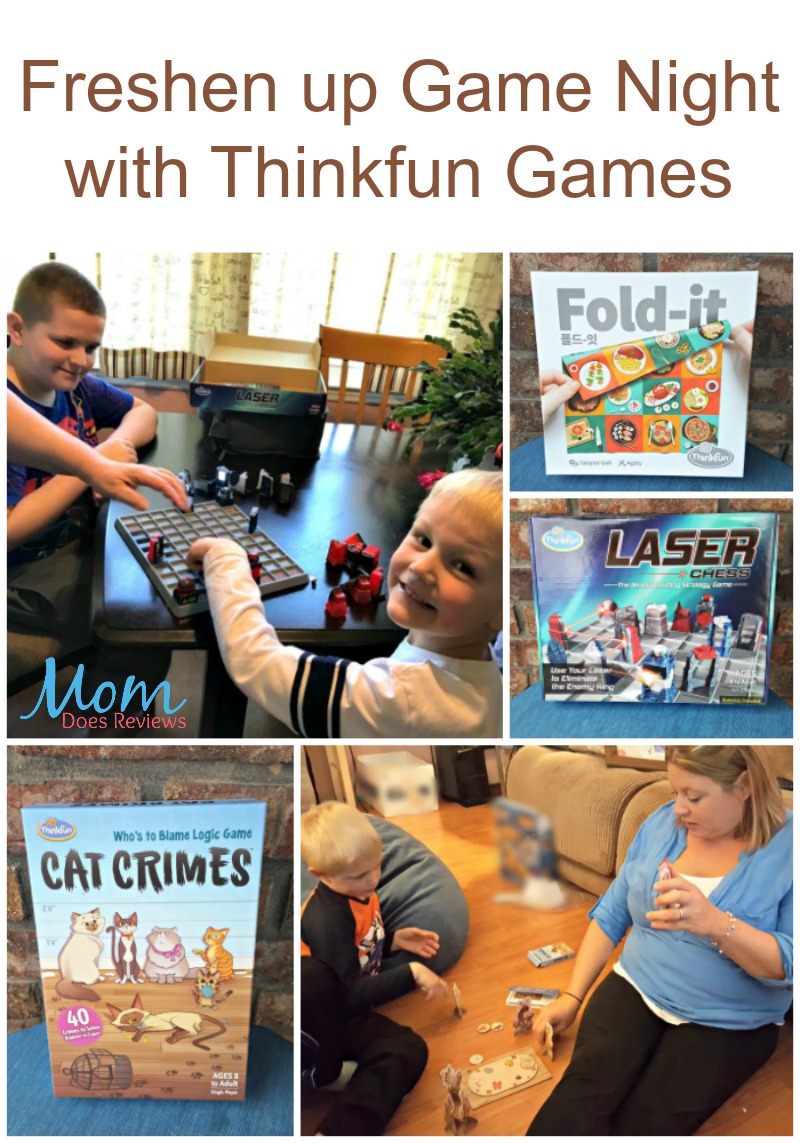 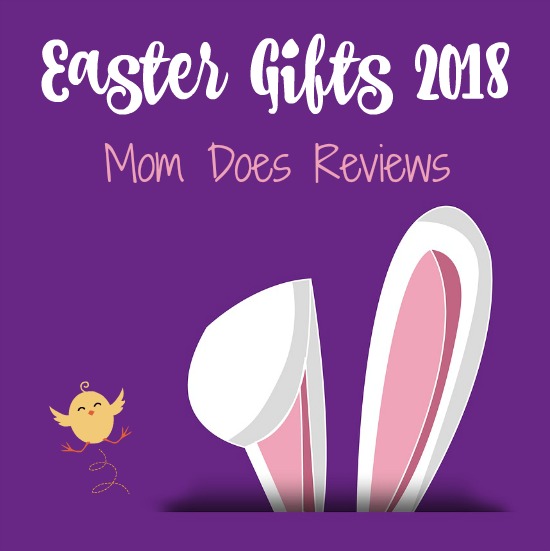