You can’t Judge a Bull by it’s Cover! 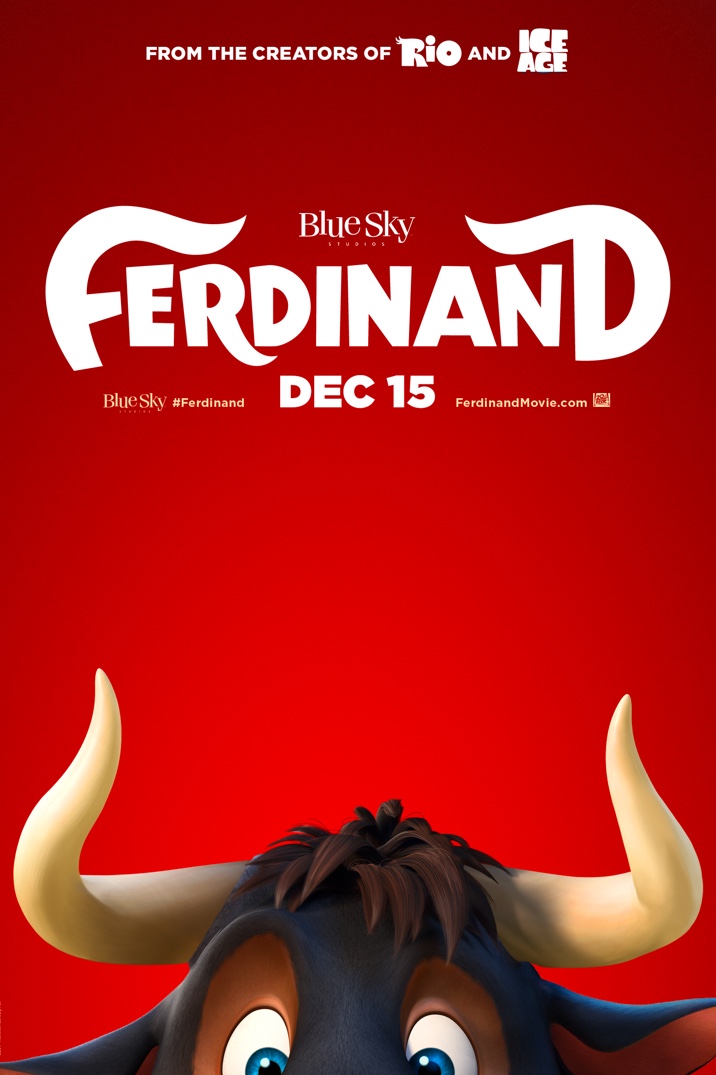 This Christmas, be sure to share the Heartwarming Family Movie Ferdinand with EVERYONE you love! It’s been called the Biggest Surprise of the Holiday Season!  Here’s a cute surprise to bring Ferdinand to the Christmas Tree.  This fun and festive craft only took minutes to put together and it can tell when my cat decides to play in the tree! 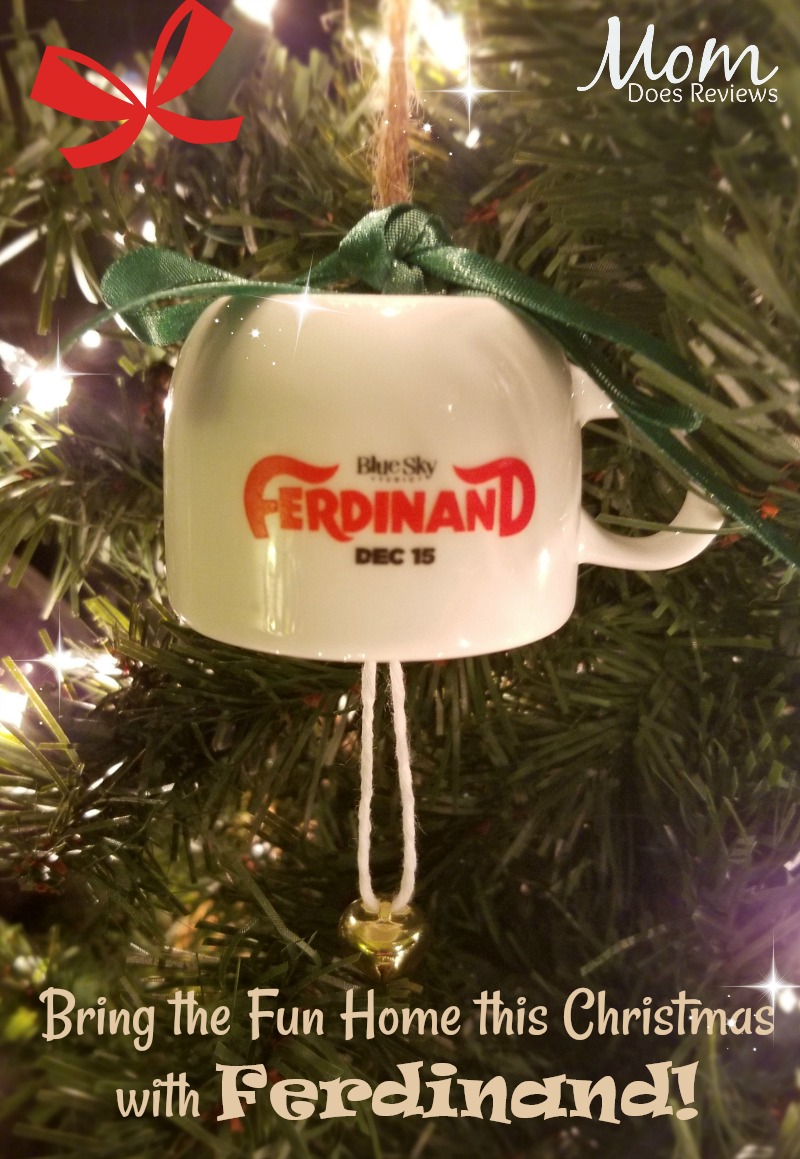 Synopsis:
“Ferdinand” tells the story of a giant bull with a big heart. After being mistaken for a dangerous beast, he is captured and torn from his home. Determined to return to his family, he rallies a misfit team on the ultimate adventure. Set in Spain, Ferdinand proves you can’t judge a bull by its cover.
From Blue Sky Studios and Carlos Saldanha, the director of “Rio” and inspired by the beloved book “The Story of Ferdinand” by Munro Leaf and Robert Lawson, “Ferdinand” is a heartwarming animated comedy adventure with an all-star cast that includes John Cena, Kate McKinnon, Gina Rodriguez, Anthony Anderson and many more.
Don’t miss the all new clip – Ferdinand, Is that You:
One of the best ways to find out if you’ll love a movie, is to watch all the trailers and clips and featurettes, over and over again.  That’s what the kids do, it really works!  There are 3 here for your viewing pleasure!
Which one is your favorite?
Blue Sky and 20th Century Fox have released a new clip from the film, plus a featurette of the cast discussing the title character Ferdinand.
Check out both videos below and be sure to buy your advanced tickets to FERDINAND here! 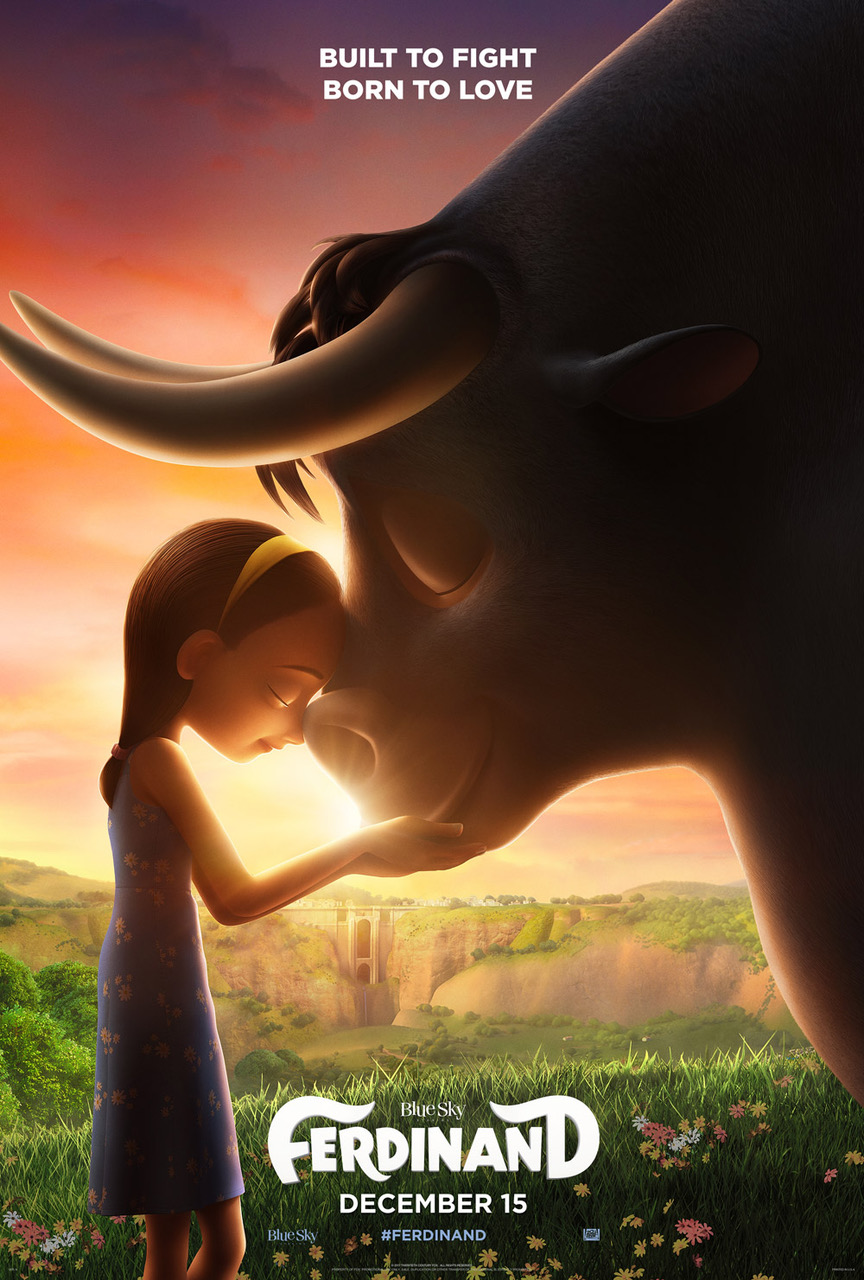 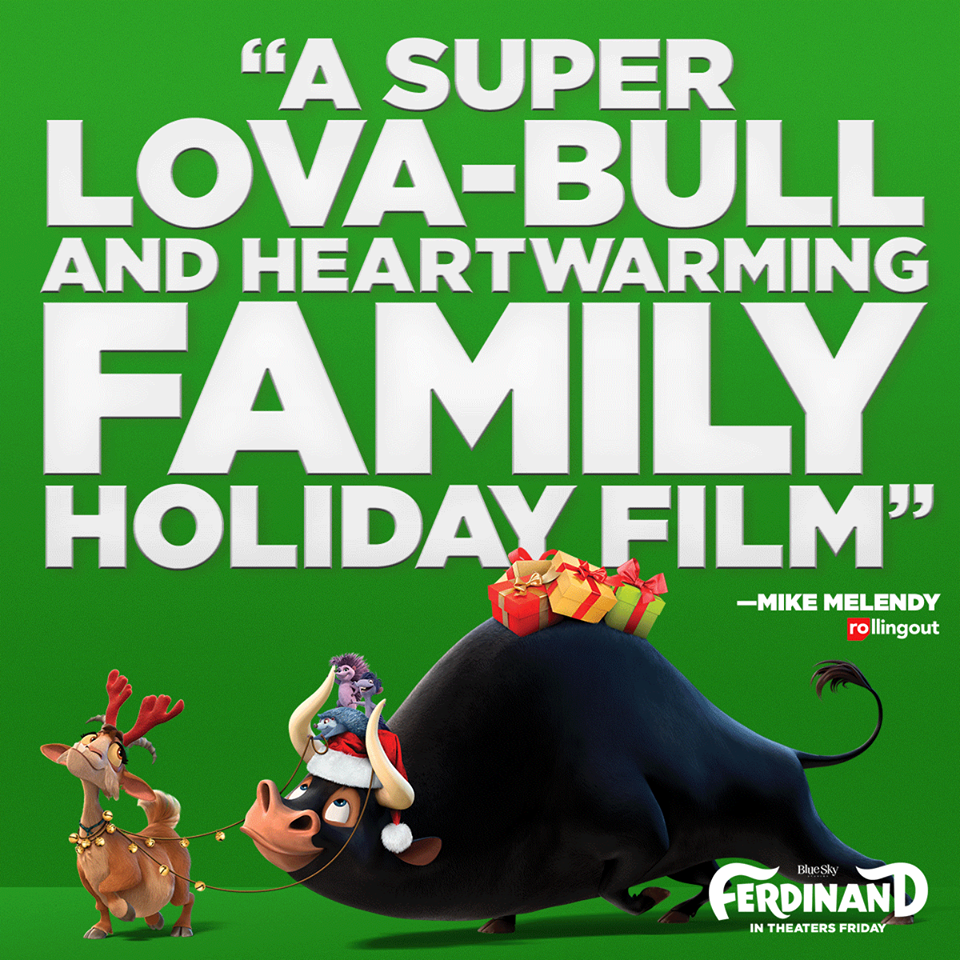 Remember, get your tickets HERE!!