If you’re a parent, you’ll almost certainly be in a situation where your child gets hurt while you’re out and about. While nobody wants to see their child injured, there are treatments you can do to treat minor injuries on the go. 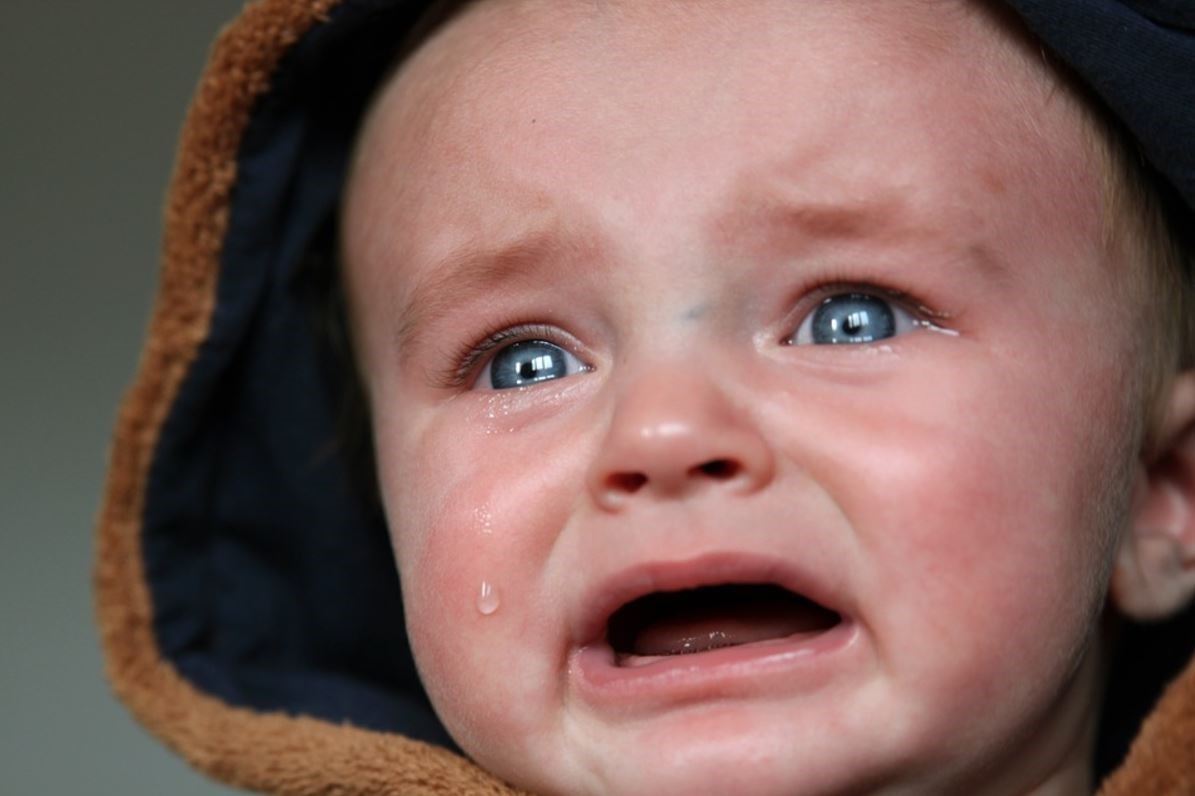 Even a minor cut can bleed quite a bit when it’s fresh, so try not to overreact. First, apply pressure to the wound for about five minutes, then slowly release pressure and wash the wound with lukewarm water to clear out any debris. Finally, but an antibiotic cream on the cut and cover it with a bandage. If the wound is still substantially bleeding after five minutes of pressure, you may need to bring your child to an ER.

If your child is hurt during a fall but the pain doesn’t seem to be getting worse, then you’re probably dealing with a sprain. Find your child somewhere to rest the sprain, apply ice and a compression bandage to prevent swelling and elevate the injury so that it’s above the heart.

If your child has a nosebleed accompanied by a fever or vomiting, call 911 immediately. Otherwise, have them lean forward and gently pinch their nose for about ten minutes. Don’t put tissues in their nose, as scabs may be pulled when you remove them. If they’re still bleeding after ten minutes, seek medical attention.

Immediately after your child has been burned, soak the wound in water for five to ten minutes. Then cover the burn in a clean bandage and give your child a pediatric ibuprofen if it feels uncomfortable. If the burn has developed a blister, is oozing or still hurts a few hours later, seek medical attention. 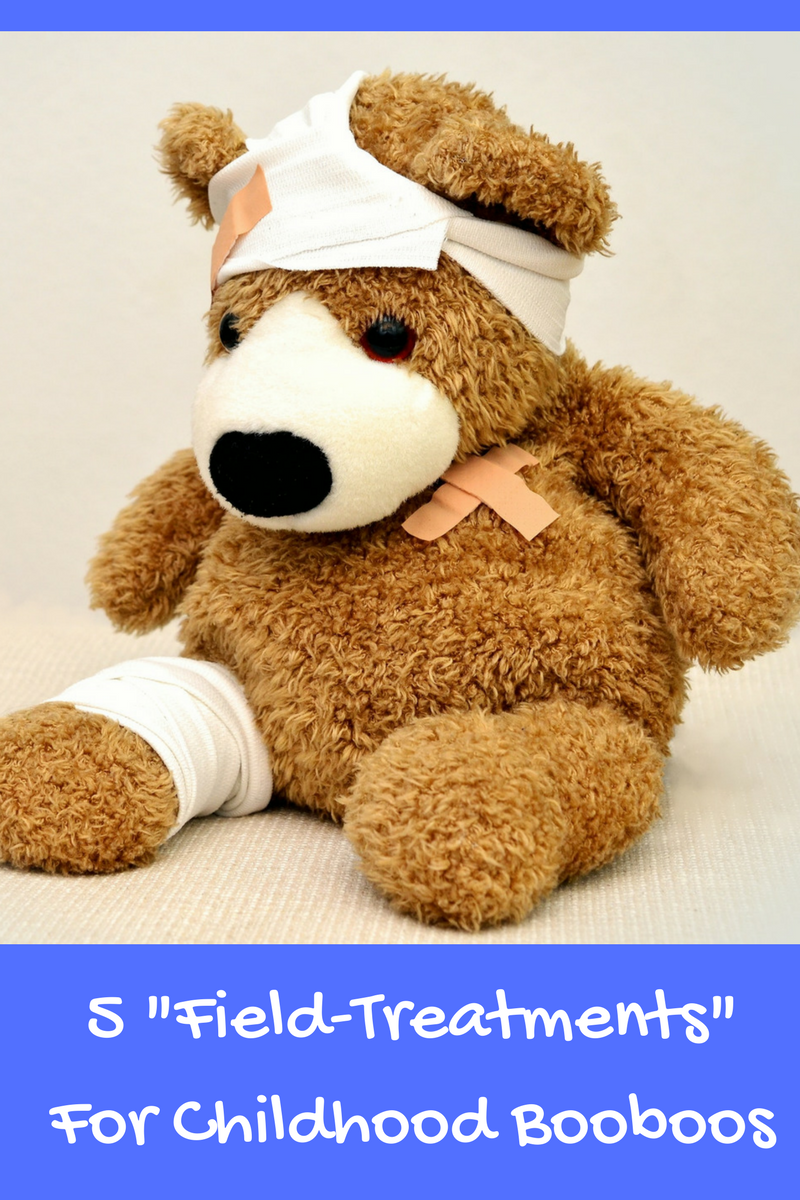 Almost every child will suffer an insect’s sting, but there are ways to handle it. If the insect left a stinger in the wound, gently rub the skin with your nail or credit card to remove the stinger (note: using tweezers can squeeze out extra venom). Top it off with an antibiotic cream and bandage to prevent infection.

Not only are these five first aid treatments easy to perform anywhere, but immediately after an injury is often the most crucial time for treatment. Use these five tips for various childhood injuries to keep your children safe without going to the doctor for minor cuts and scrapes.