Warner Bros. Home Entertainment provided me with a free copy of the DVD reviewed in this Blog Post. The opinions I share are my own.

DC’s Legends of Tomorrow: The Complete Second Season on DVD 8/15

As the third season premiere is set to launch in October, Warner Bros. has released the DC Legends of Tomorrow, The Complete Second Season on DVD today (8/15). If you need to catch up before season three begins or you just love DC’s Legends of Tomorrow, now is your chance to own your very own copy of season two!

As the fourth top show on CW, DC’s Legends of Tomorrow has an average of 3.2 million viewers who return every week to watch the suspenseful show. The three disc DVD set has approximately 714 minutes full of action including all 17 episodes of season two, as well as, exciting extras! 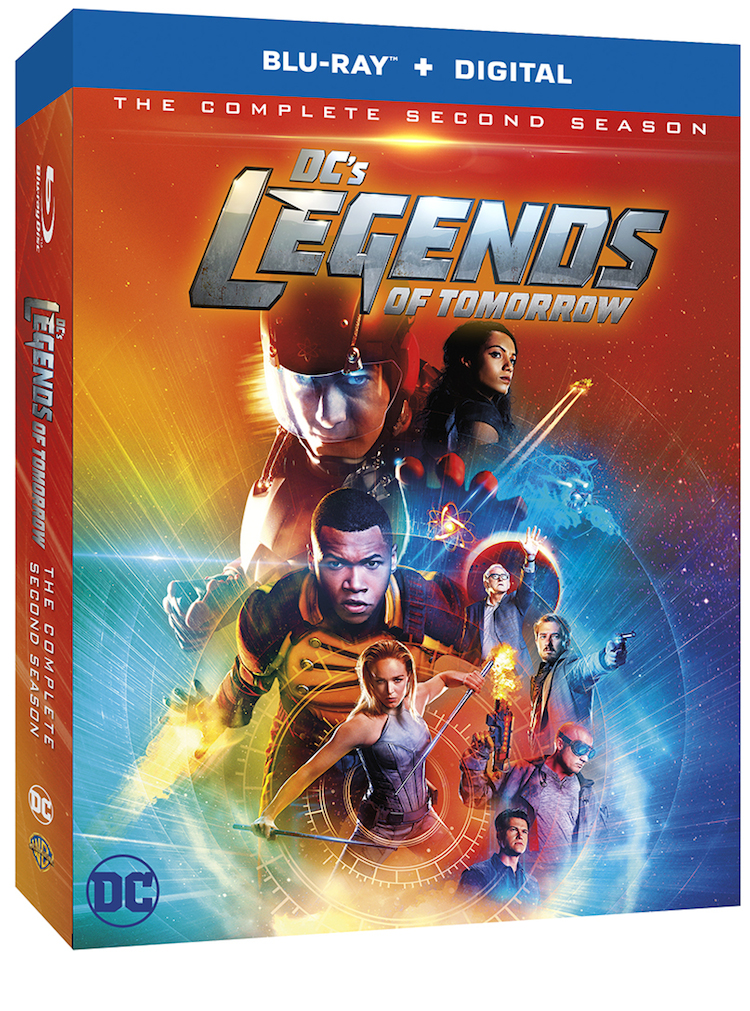 DC’s Legends of Tomorrow amps up the firepower for Season Two of the Super Hero team-up series by enlisting both a league and a legion of new characters to join the legendary crew of the Waverider. Charged with protecting the timeline from temporal aberrations – changes to history that spawn potentially catastrophic consequences – the Legends reassemble with the addition of historian Nate Heywood (aka Citizen Steel) and Justice Society of America member Amaya Jiwe (aka Vixen). And yet, for every force of good, there is an opposing force of darkness. In Season Two, the Legends of Tomorrow face off against the first ever team of DC Super-Villains: the Legion of Doom, including Malcolm Merlyn, Damien Darhk, Captain Cold and the Reverse Flash. After saving the world from Vandal Savage and the corrupt Time Masters, the Legends of Tomorrow are now charged with protecting time (past, present and future) itself, taking them across history and up against the power of the Spear of Destiny – a threat unlike any humanity has ever known. 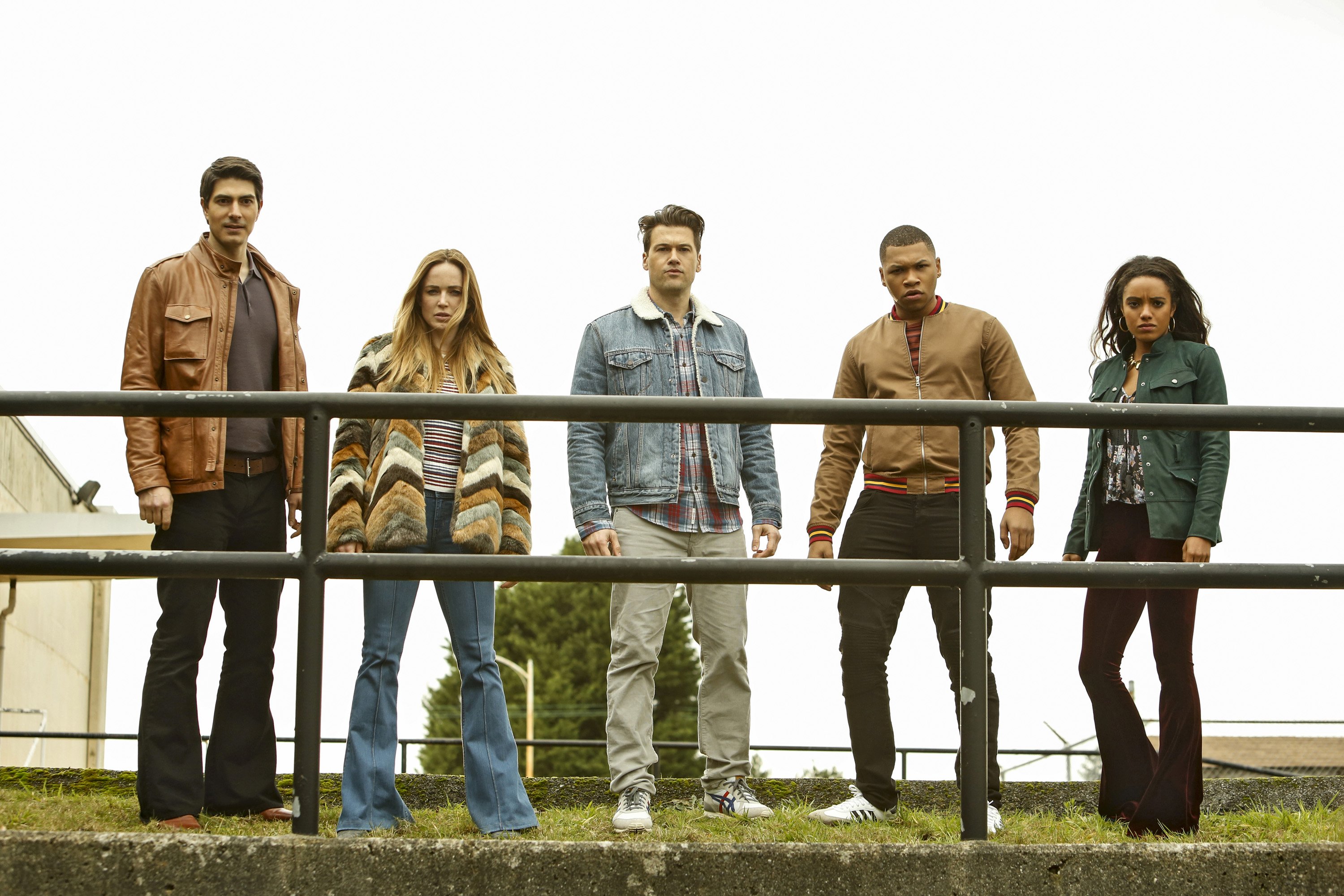 Glued to the TV

As season two unfolds, Captain Cold has to make the decision to sacrifice himself for the team or both history and the future would be hanging in the balance. The suspense as the Legends must travel from different timelines to save the world from domination had my boys glued to the TV. It was more than perfect for a rainy day following a super busy vacation! 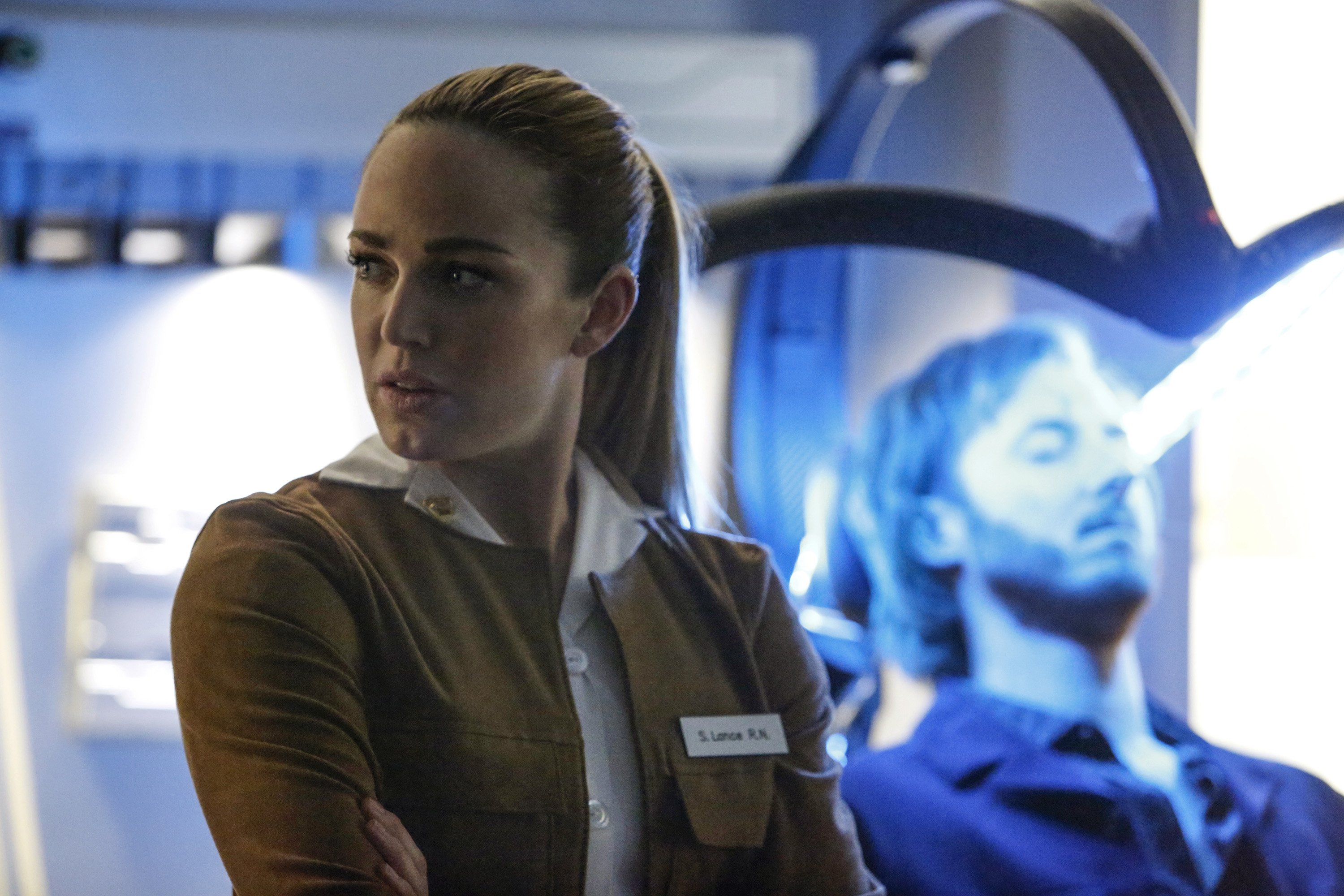 Their eyes could not get much bigger as they watched the Villians fight to destroy the Legends while trying to take over the world. The intense battle between good and evil continues. Will the strategy of the Legends win over the powers of the Villians? Needless to say, they are beyond ready for Season 3 to start in October! 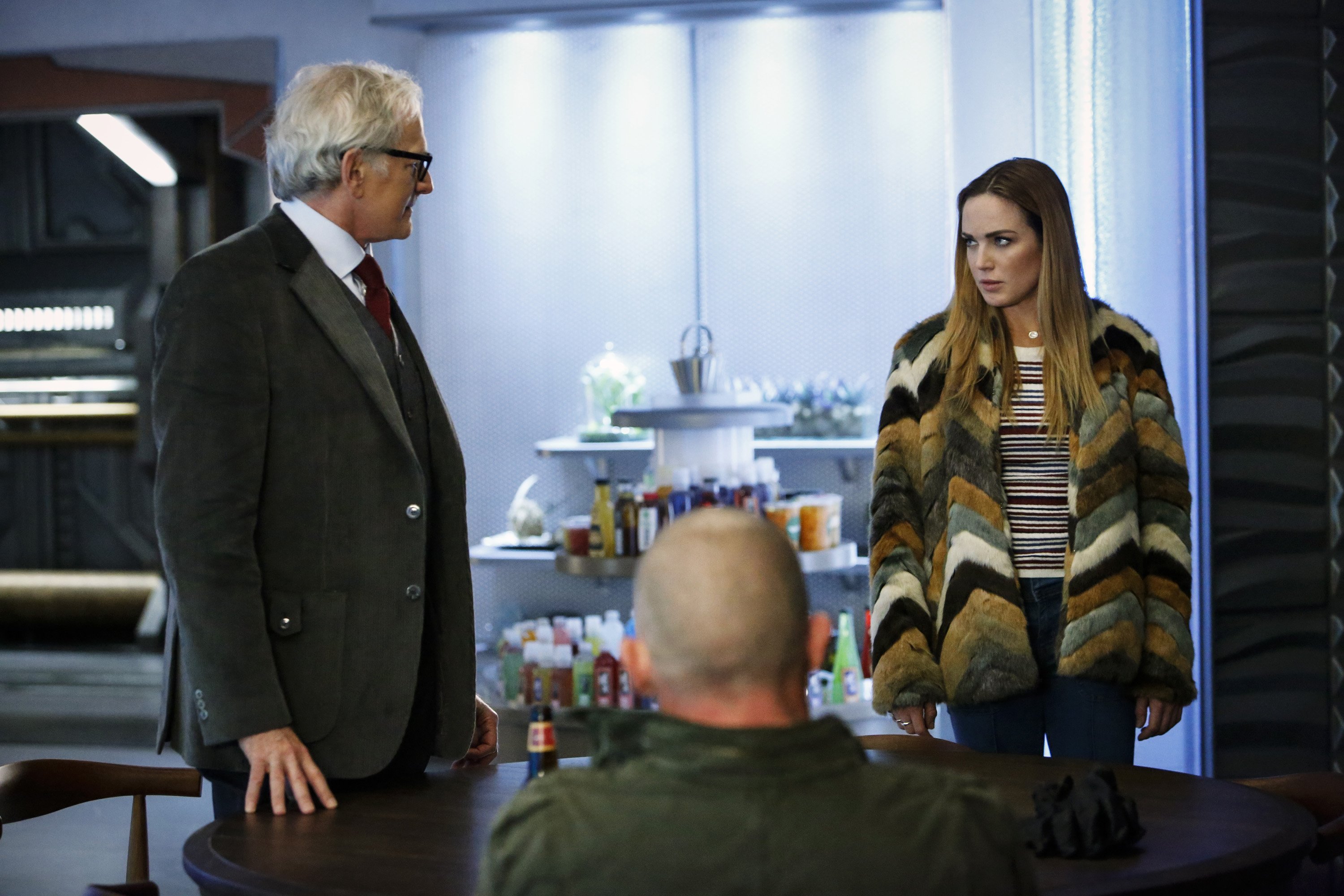