Get ready to take back the park!

In case you missed it, go nuts for a brand new featurette and clips from THE NUT JOB 2: NUTTY BY NATURE featuring the voices of Will Arnett, Jackie Chan, Maya Rudolph, and Bobby Cannavale! Also starring Katherine Heigl, Gabriel Iglesias, Bobby Moynihan and Jeff Dunham!
It looks so fun- have you been to see it yet? 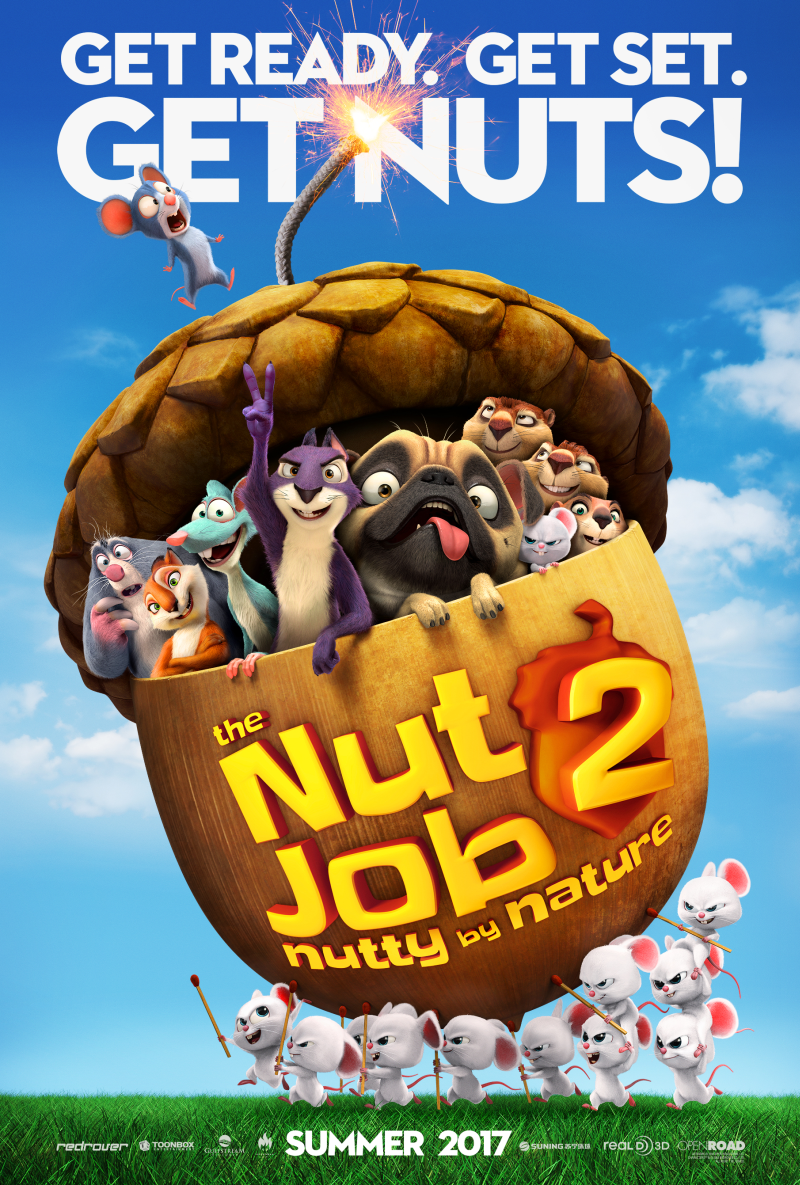 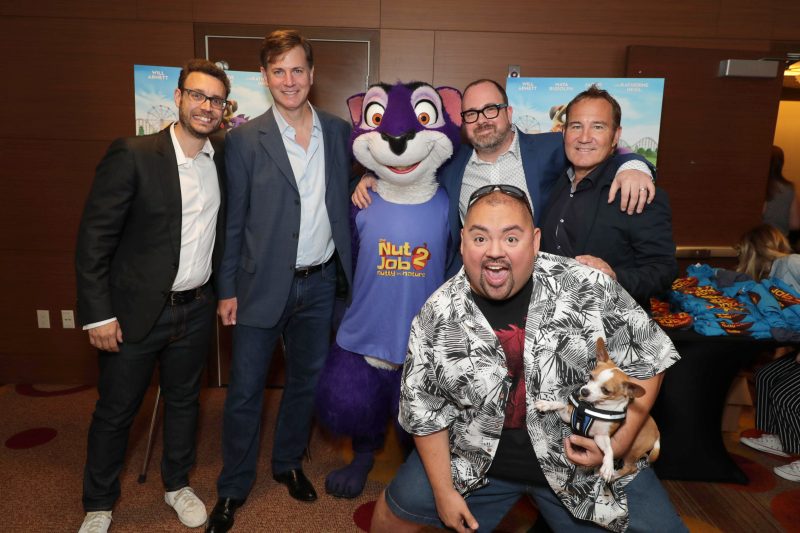 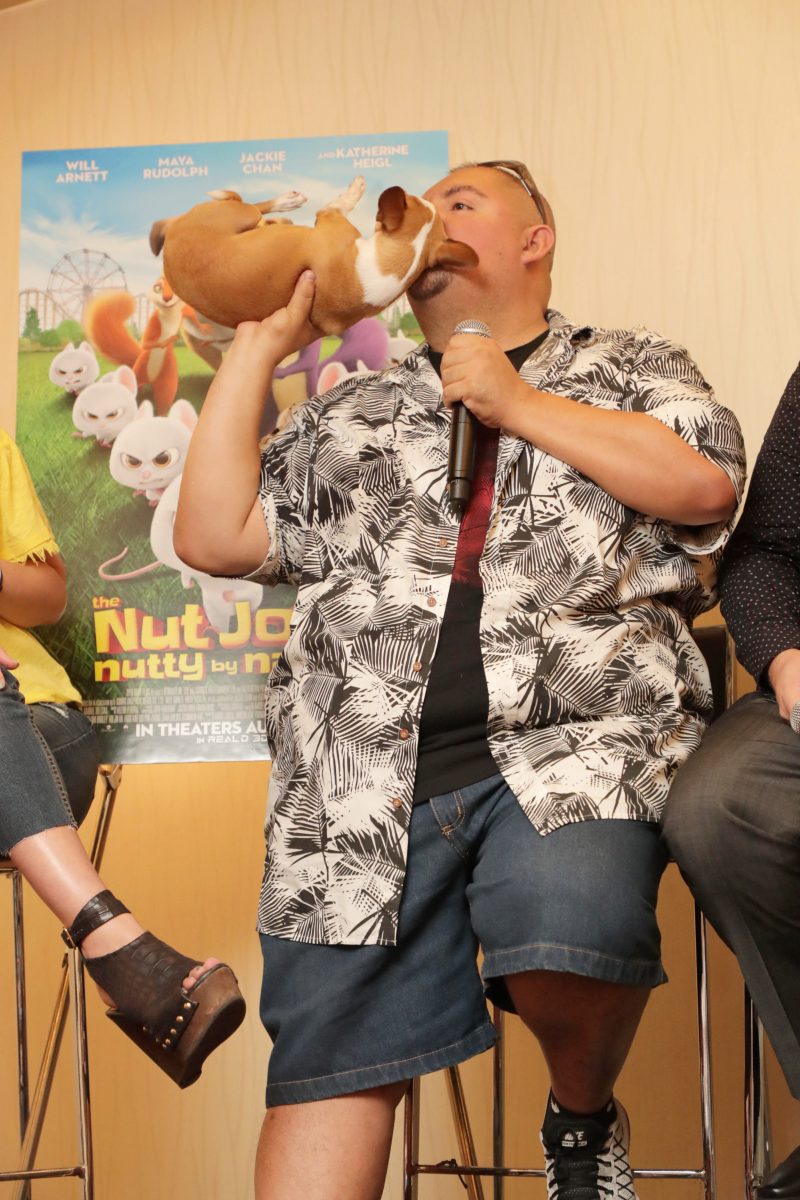 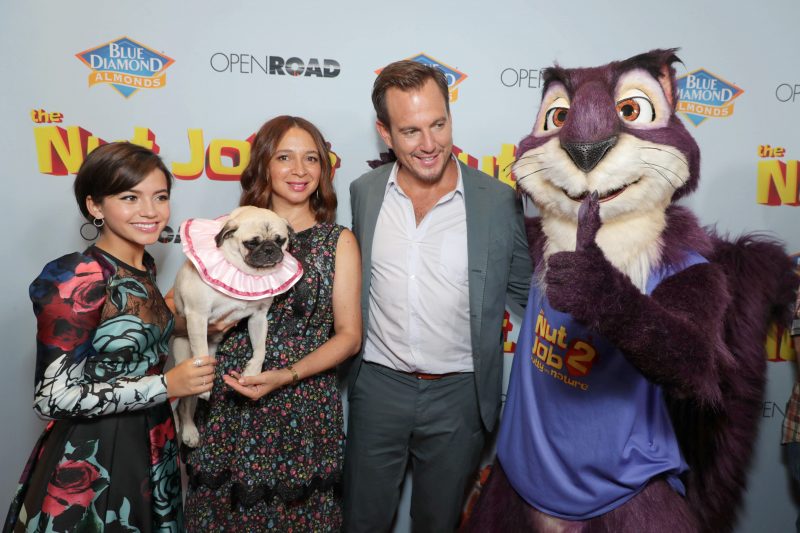