If you had an emergency and needed to alert your neighbors for help or to warn them of the possibility of their safety being in jeopardy, how would you do it? This question has crossed my mind and has even been a topic of discussion between my fiance and myself. Together, she and I came up with five logical ways someone would alert their neighbors in an emergency. 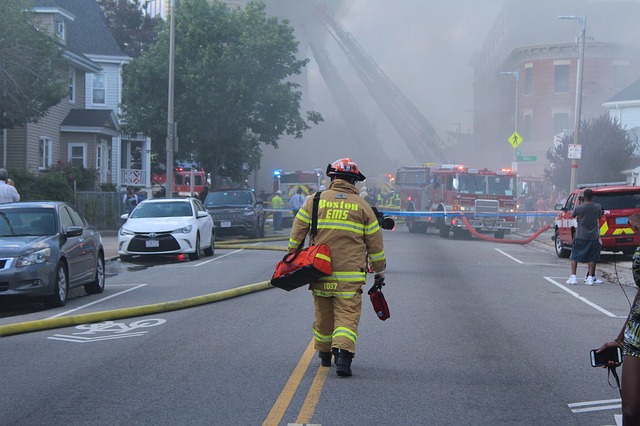 Obviously, this is a logical way of warning neighbors or asking for help in an urgent situation. However, it is likely to be the most time consuming and would also take the most time to get an active response. In many emergency situations, this would a practically pointless route in seeking help based on the length of time it would take to get a response.

Go Outside And Scream

This might be a slightly better way of getting a quicker response from a neighbour, but with everyone’s face buried in their handheld devices or locked in on their favourite television show, who can be sure if it would yield quicker results than the first option? The chances of getting an adequate response in time would probably be even with running around and knocking on all of your neighbors’ doors if you were even able to do either of these options.

Lay On Your Car Horn

Probably a better option than the first two listed, but also not likely to get as immediate of a response as an emergency would call for because of the likelihood that neighbors would dismiss it as a distress call until they heard the horn for quite some time. Once they become disturbed by hearing the horn after a certain amount of time, it might be too late.

Dial Them Up On The Telephone

This option is easily the best choice thus far, considering you and your neighbors have exchanged phone numbers and speak to each other regularly. Nowadays people aren’t quite as friendly with their neighbors, which would cause this option to be just as good, or useless, as the previous choices listed. 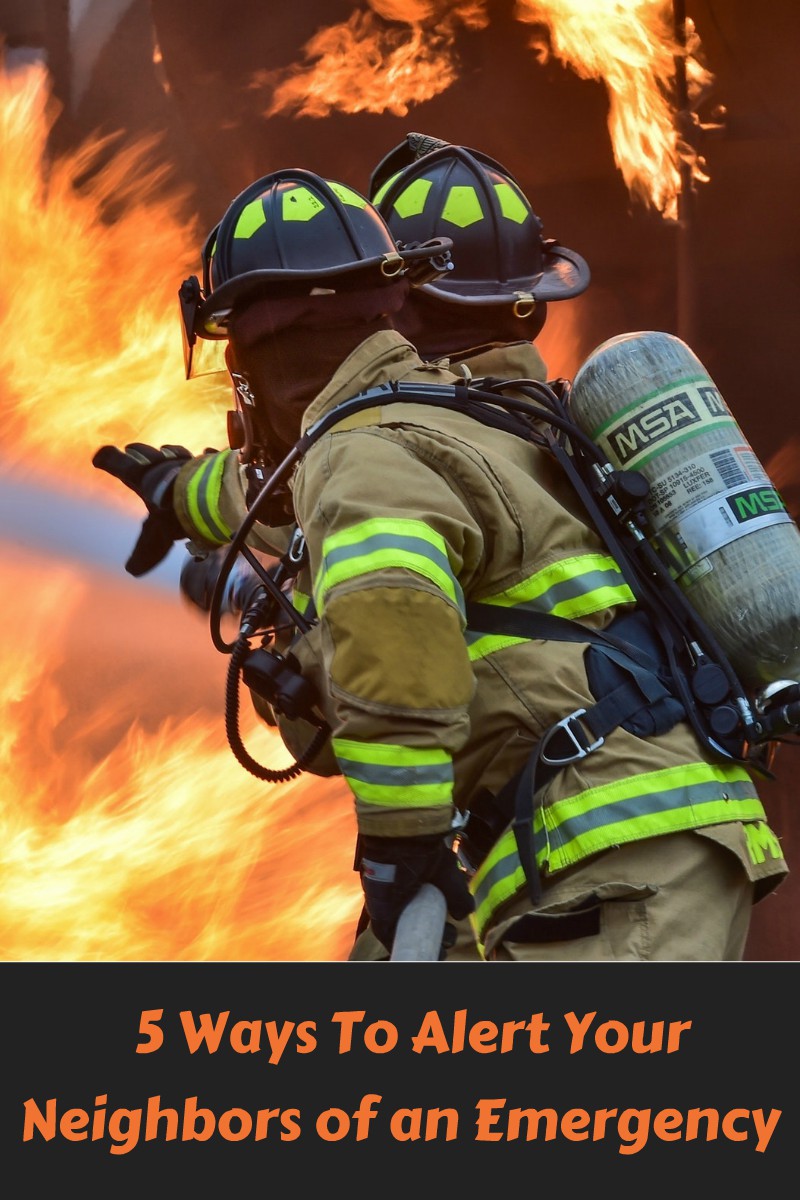 Many home security systems with high decibel sirens can alert neighbors with ease, and would generate a quicker response time from neighbors thank any of the previously mentioned options. The siren would cause neighbors to be curious and would create a desire for those neighbors to check into the cause of the noise.

It is pretty easy to see which option is the best choice, and after considering the possibilities, has convinced my fiance and I to check into getting a home security system of our own.