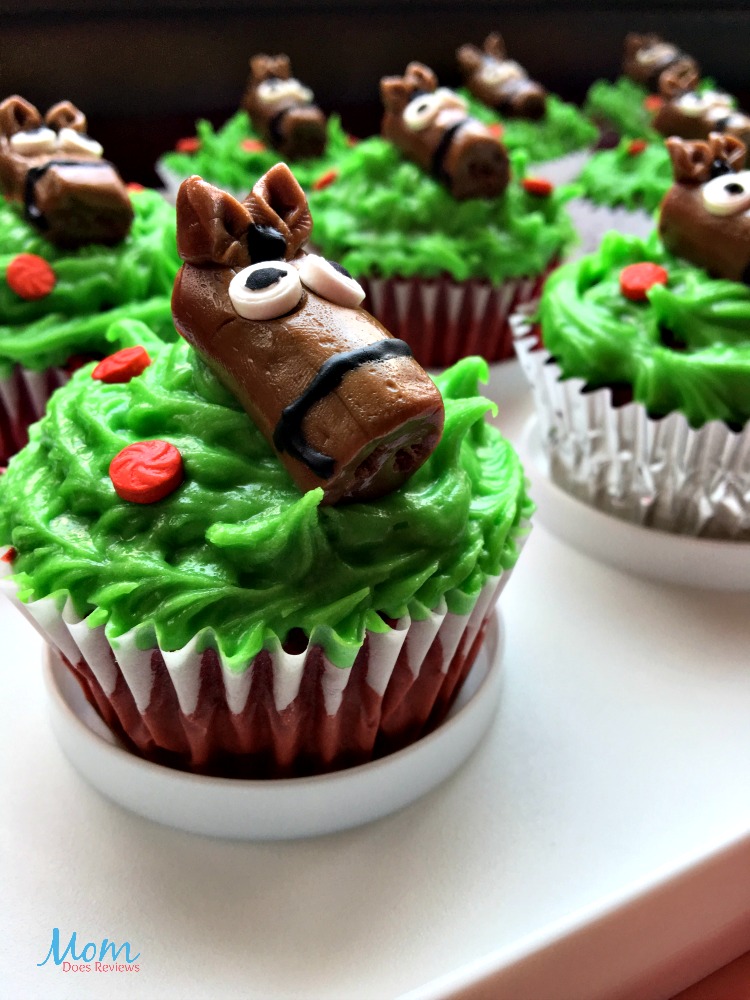 Do you have a cowgirl in your house?  I have a regular Annie Oakley.  She eats, sleeps, and breathes horses!  She started taking lessons last summer and she’s been hooked ever since.  Life gets interesting when you have a cowgirl who happens to be having a birthday and said cowgirl also happens to be quite opinionated on her cake.  She wanted horse cupcakes.  She also wanted mom to make them.  Hence the delimma… mom is NOT creative, nor is mom a cake decorator.  But when the princess wants a horse cupcake… 🙂 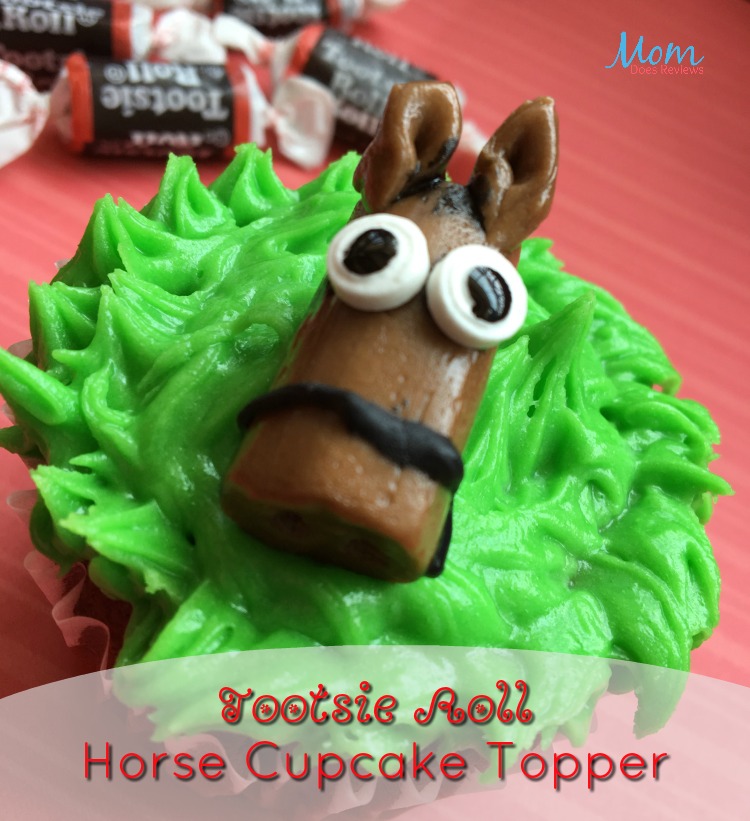 I seriously wracked my brain (and the internet) for horse cupcake toppers.  One of life’s greatest mysteries… there are 1,597,124,678 pictures of horse cupcakes on the world wide web and one little cowgirl LIKED NONE of them… 😉  We finally decided on doing this cute little “stick pony” and we were both over the moon with how they turned out.  Simple, cheap, and ultra cute = WIN!

What you’ll need to make yours:

So – the cupcakes are pretty self explanatory.  Whip up a batch and let ’em cool.  (This is a great time to put the self proclaimed cowgirl princess to work…) 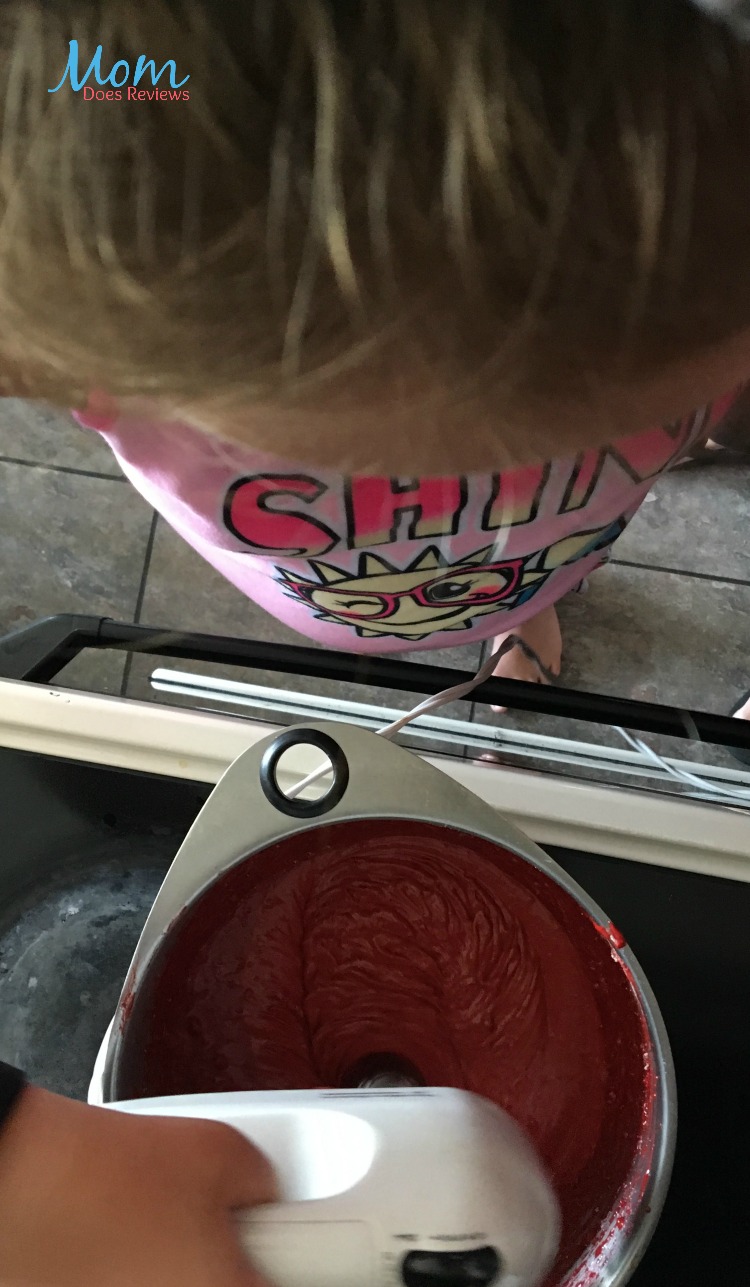 Top them with some grass.  Don’t be too worried about making it perfect (at least that’s what this non-cake decorating mama told herself 😉  ). 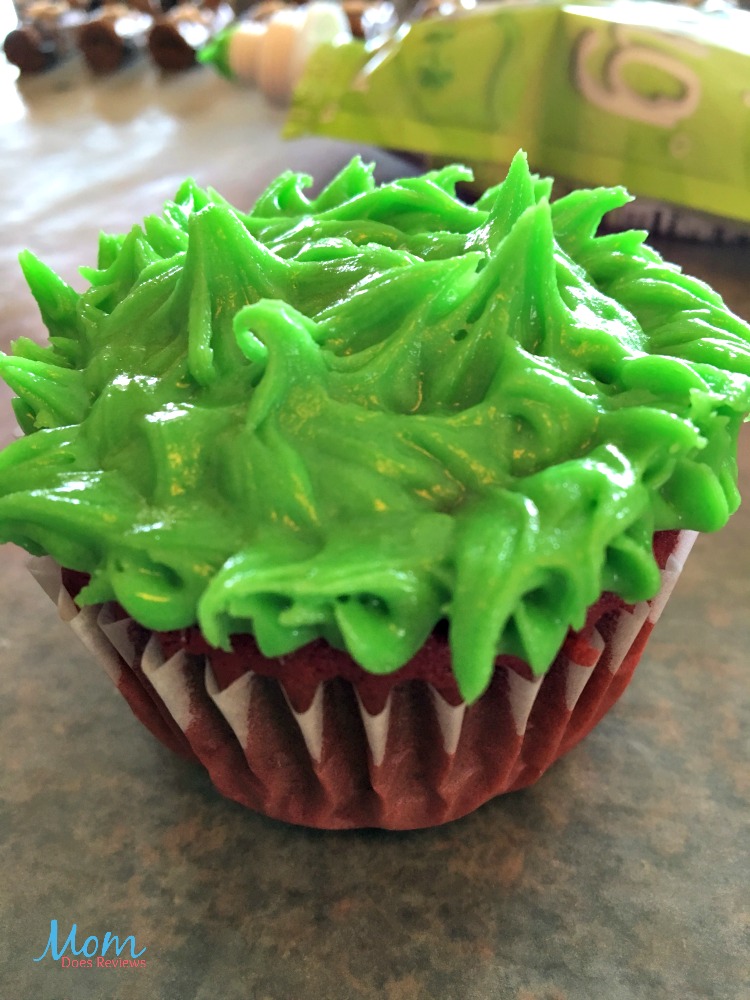 Now for those cute little horses.  I started off putting the ears on.  To make the ears, simply flatten out a tootsie roll with a spoon.  Cut small triangles out of the smashed tootsie and roll it up.  Carefully attach it to the horses head.  Not rocket science here – just gently pat the ear onto the horse head until it feels secure.

Next, it’s time for the eyes.  We didn’t have eyes small enough for the horses, so we improvised.  We used some small sugar cookie decorations and I just painted the black in for the eye. 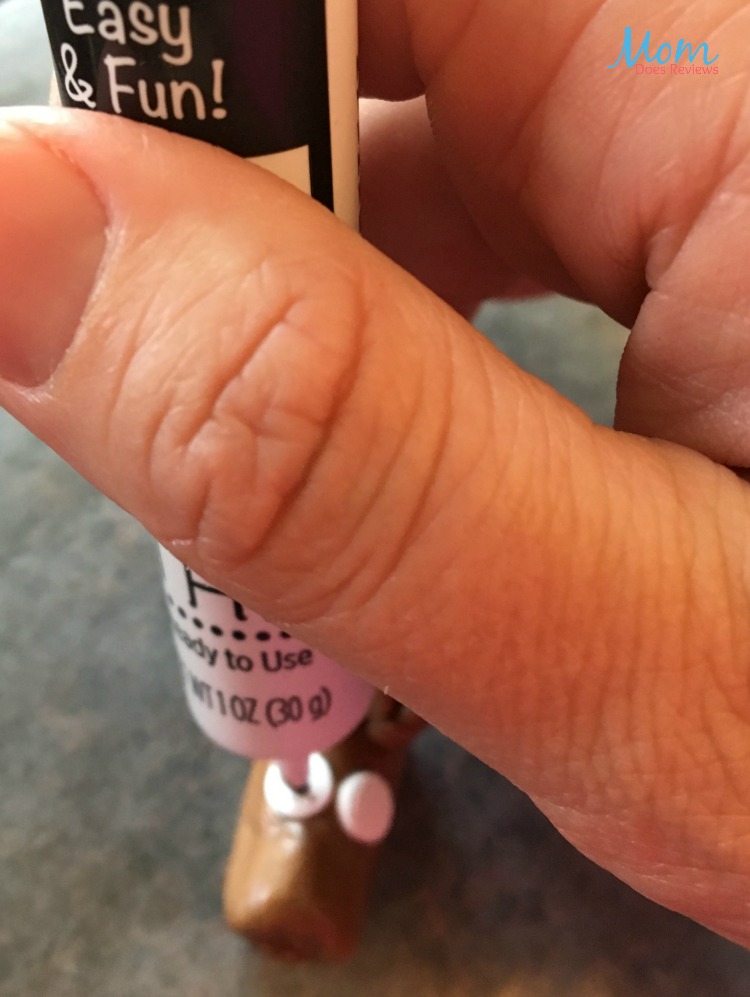 Now use that icing pen and add hair, bridle, whatever you’d like to make it personal.  I used the end of a sharp knife and drilled two little nostrils on the front of the tootsie horse as well.

We attached the horses to a toothpick and stuck it down in the cupcake.  They looked like little stick horses at this point.  Would be totes cute to put these little guys down in a “hay bale” aka rice krispies treat for other table decor as well. (I just didn’t think of that before they were inhaled by hungry little munchkins!) 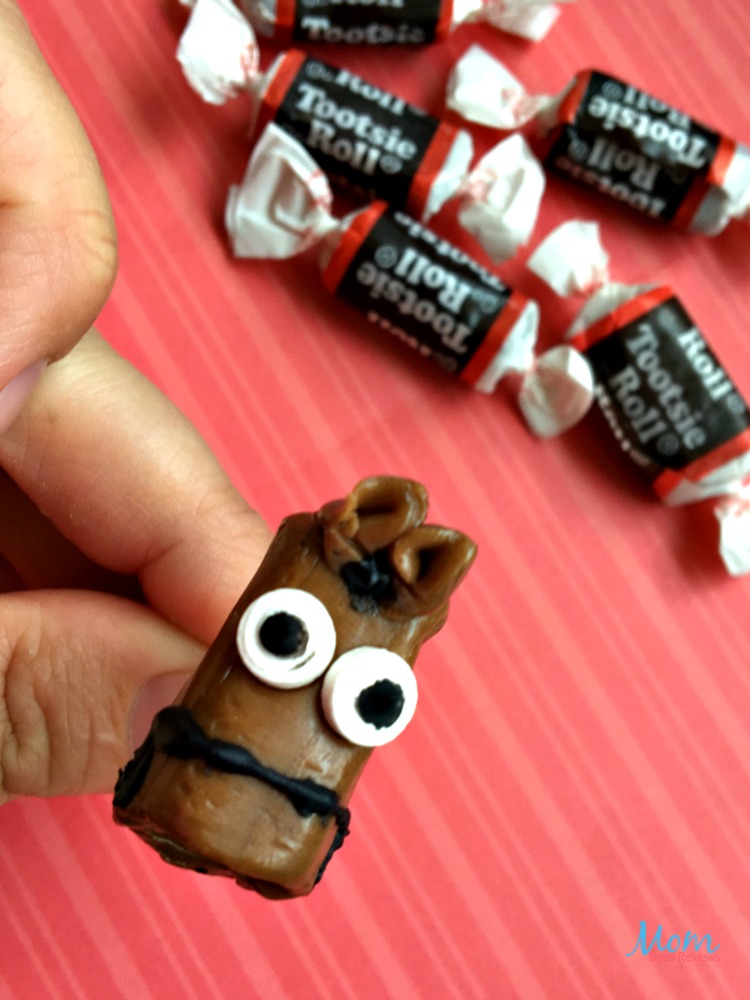 Hope you enjoy your Tootsie Horse Cupcakes as much as we did!  They were a huge hit! 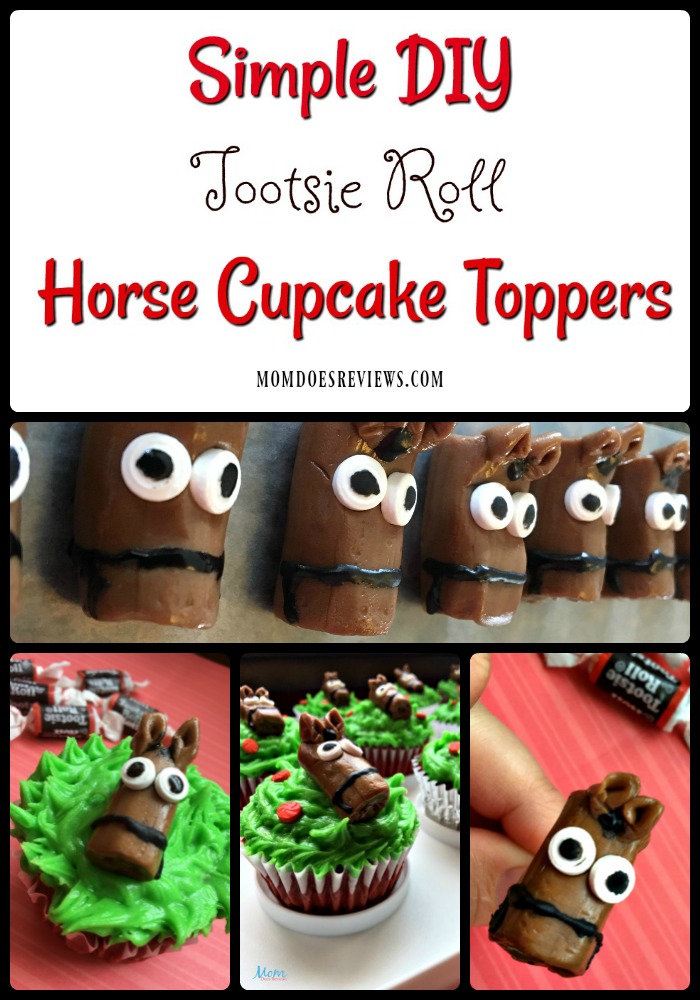 Be sure to pin this image to save for later!!