The RazorPlatinum Rechargeable Portable Battery Charger by myCharge is the only portable charger capable of powering a laptop. With up to eight times the extra battery, the myCharge RazorPlatinum can fully charge a laptop in JUST 100 minutes. Not to mention, it also charges phones 65% faster than the competitor’s portable battery chargers. 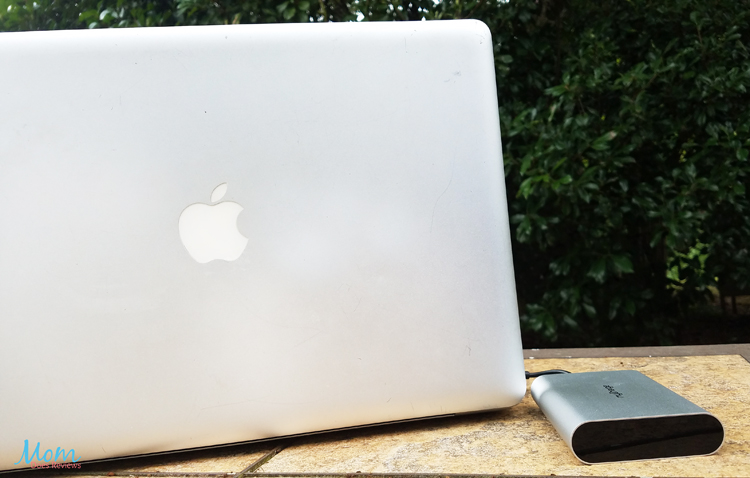 In a home with two adults, a teenager and a 10-year-old who all have some sort of portable devices (my husband by himself has a phone, an iPod and an iPad), a device is ALWAYS going dead in our home! As a family that is on the go a whole lot, a portable charger is always a great thing! The car only has so many charging options, anyways. 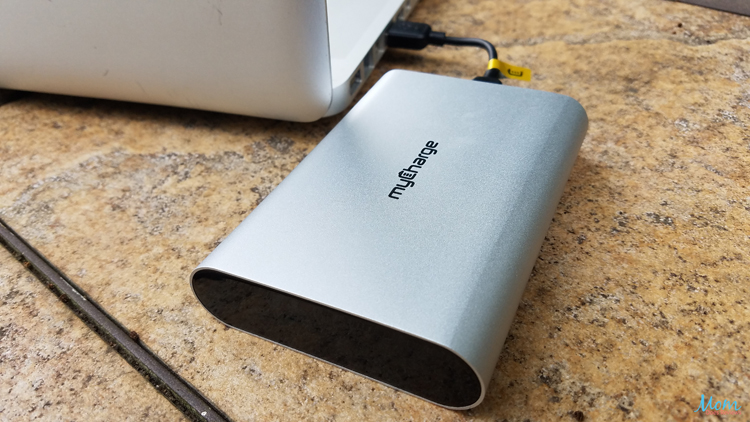 I have tried a mixture of different devices including my MacBook Pro and it has worked with all devices. If it doesn’t start charging right away, give it a little shake and it will activate it to start charging. 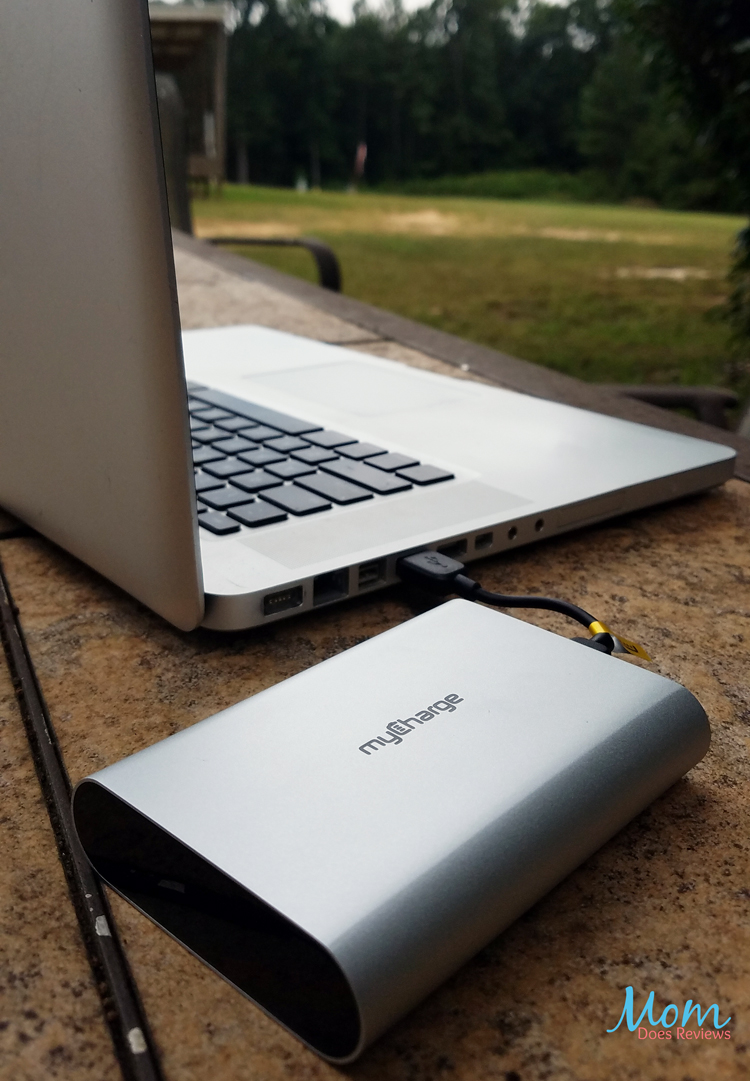 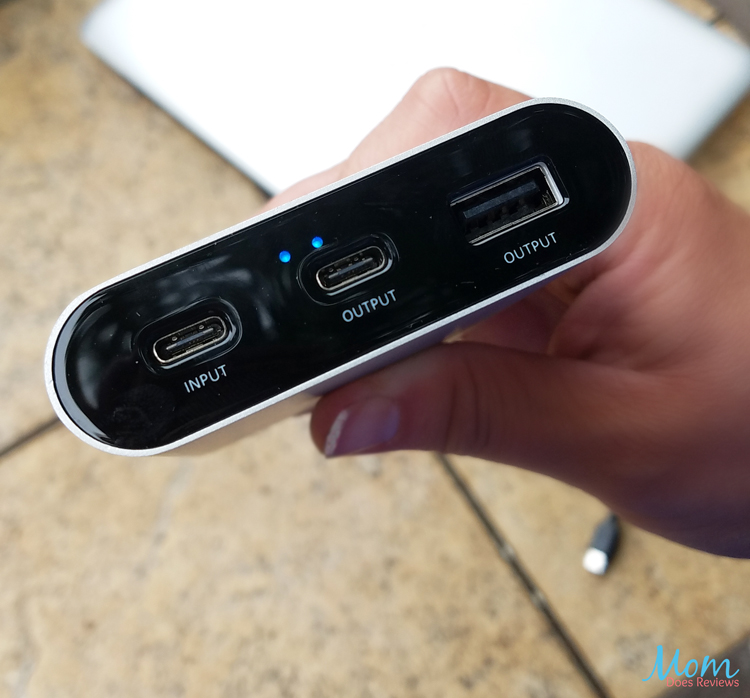 The myCharge Razor Platinum Rechargeable Portable Battery Charger is much different than the competitor’s chargers. One of the biggest ways it is different is that it will power up a laptop. That in itself has been my favorite feature. I am always running my Mac dead! 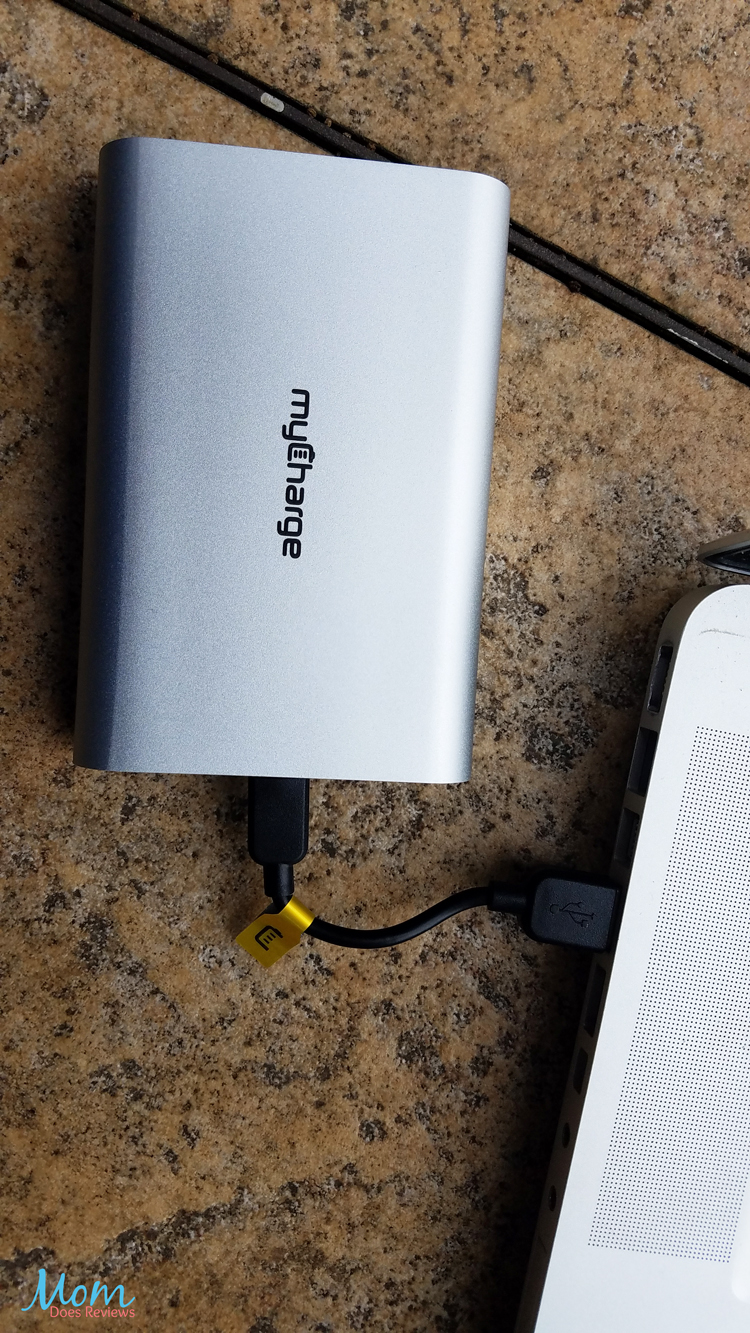 Another way the RazorPlaninum charger is better than its competitors: it is smaller and lighter weight than most others, especially for the amount of power it has! It also charges 50% faster with its rapid-recharge feature.

Special Features of the RazorPlatinum 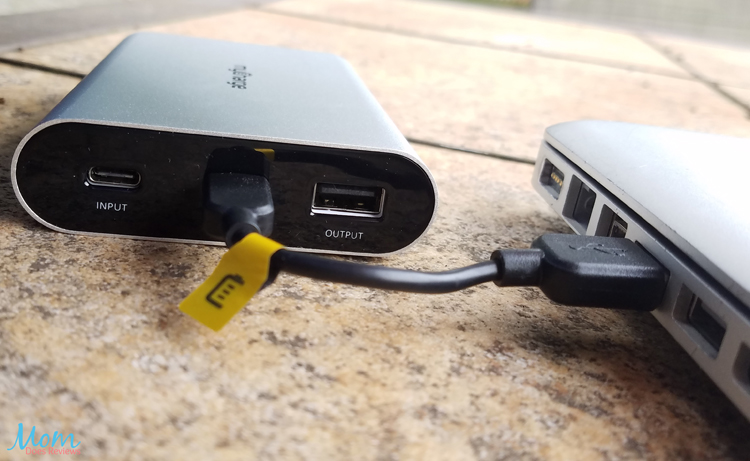 Quit stressing over those aggravating red blinking lights on your device, get a myCharge RazorPlatinum to keep a full charge on your phones, laptops, and tablets anywhere you go!

We have added this to our Back to School Guide 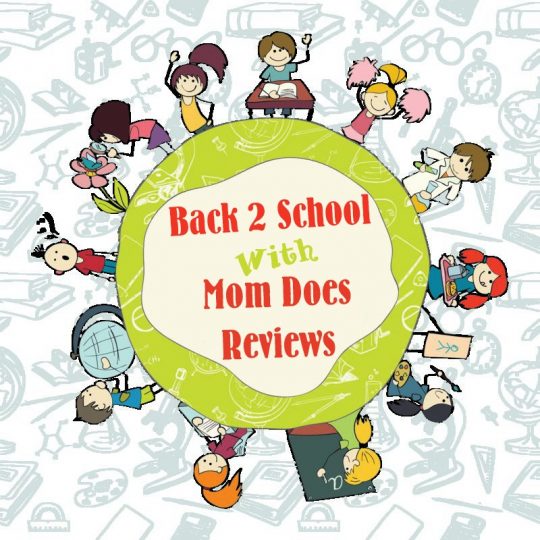