It can feel overwhelming when the news is so focused on a bus jacking or a train getting bombed. Hollywood portrays public transit as a tempting target for terrorists or nature’s wrath. Americans are pummeled from every direction about how a daily commute can go wrong.

The truth is much more favorable to all modes of mass transit. In fact, studies have shown that communities with extensive public transit systems are up to five times safer for all commuters. So what are the safest ways to travel for Americans? 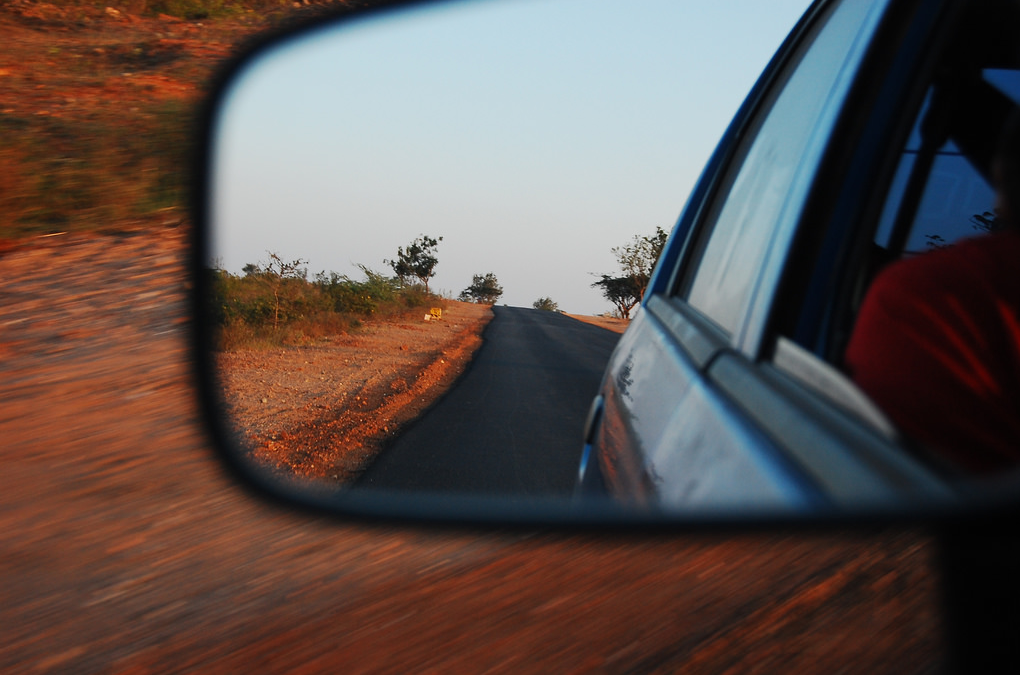 While it seems odd that the default mode of transit for Americans makes it into the top 5 safest traveling methods, the deciding factor is that the other alternatives are inherently more dangerous. Motorcycles are 30 times deadlier than travel by car, and pedestrians are actually even more likely to be hurt or killed. But cars still dwarf everything on the list, with 7.22 deaths per 1bn passenger miles. 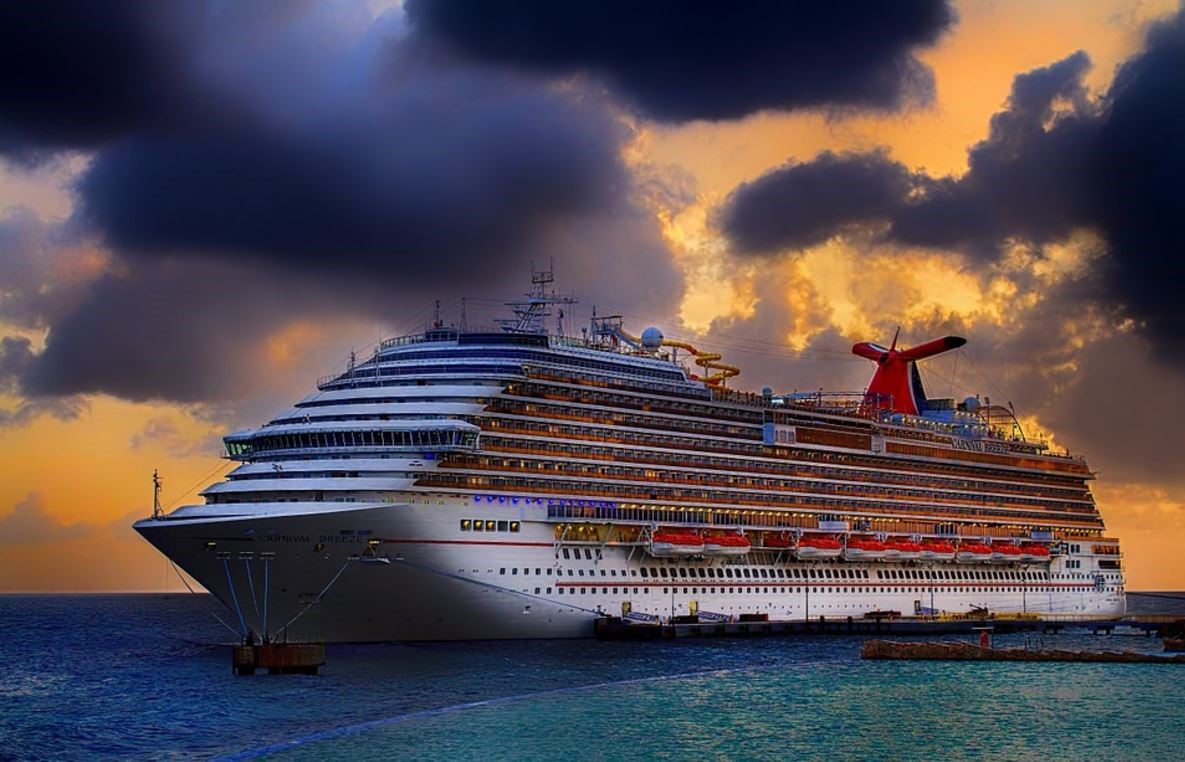 Your community probably doesn’t have boat transit, but for those that do, travel by ferry is considerably safer than the road-bound portion of your trip. Maritime accidents are inherently more dangerous, nearly 1 in 4 people involved in a boating accident die, but ferries on the whole have a death rate of about 3.17 people per 1bn passenger miles, half that of the automobile.

Train accidents are fairly common, but most of those involved are people outside the train itself. Motorists who try to cross too late, pedestrians who do the same or, sadly, suicide jumpers. For passengers, however, 0.24 people die per 1bn passenger miles on transit rail. 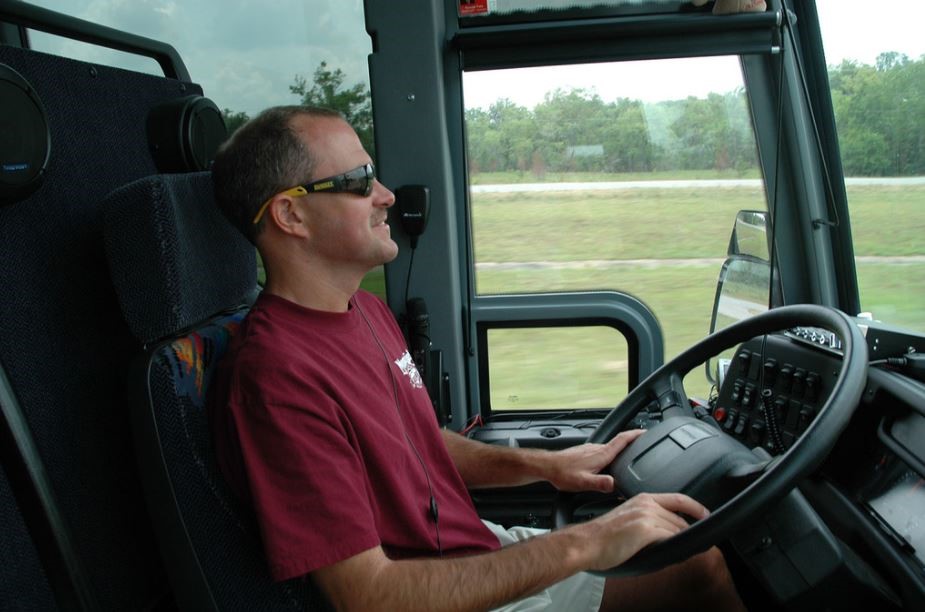 Buses are the safest way to travel in your city, not just for the riders but for all commuters. Buses are involved in few accidents, and almost no fatalities in a given year considering how many millions of miles are traveled each year by bus. There are only 0.11 fatalities per 1bn miles traveled by bus. 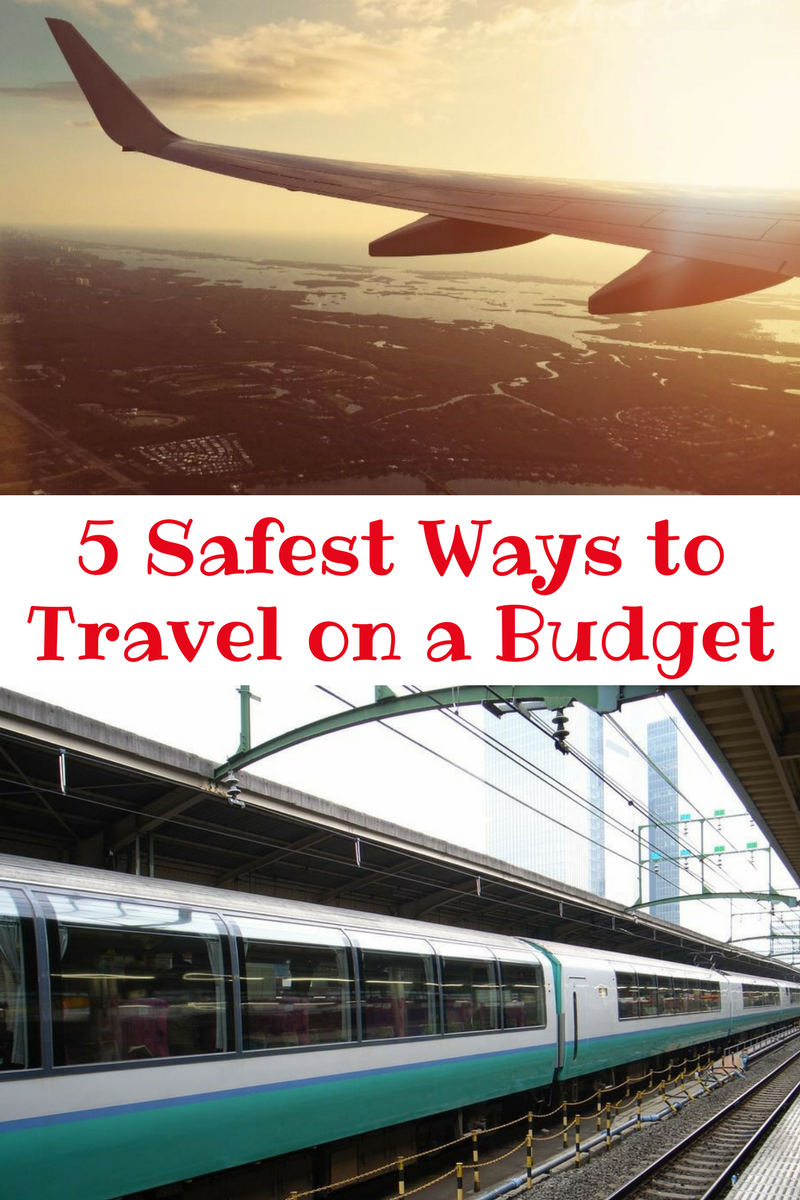 Air travel remains king of safety, infamously the safest way to travel. Despite the headlines accidents make, there are only 0.07 deaths per 1bn passenger miles on aircraft.

Traveling is much safer than our fears would let on. So take a trip, hop on a bus, live your life secure that you’re assured to reach your destination. The reality is more boring than TV, but it is far more reassuring.