Tests in schools are a highly debatable topic. In fact, some believe in their complete eradication. While the level of testing in some schools is likely too high, benefits do exist to having a reasonable amount of exams in one’s learning career. Here are four such benefits: 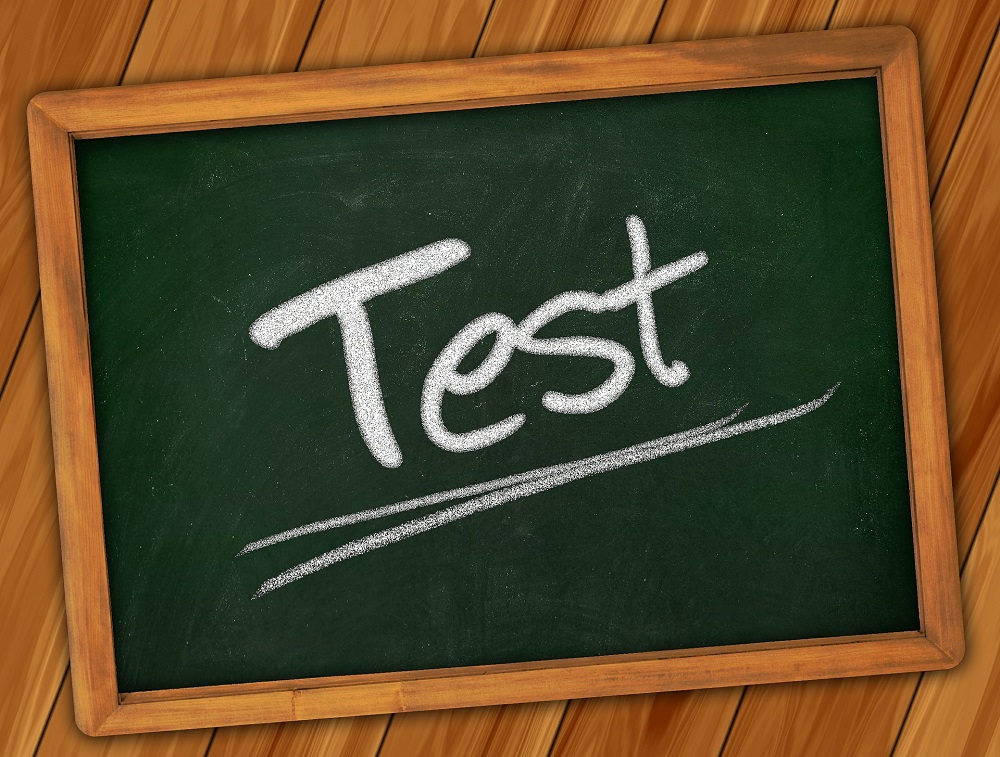 Tests can actually help students to better remember the information later on. One major point of learning is to develop skills for the future. While children may not retain all of the information they learn in one particular class, their chances for doing so may increase if they are tested on the subject matter. Consider the process of studying. In studying, students often focus on memorization. The information may become stored in their brains for when they need it later.

As part of a college-preparation program, students generally need exposure to tests. While the types of colleges and universities vary, the vast majority of them do require students to take examinations and quizzes. Some schools have testing requirements where failure on a particular exam leads to an inability to graduate. Keeping students away from tests when they are younger is a disservice as it does not prepare them for college. Students also often have to submit test scores to gain admission into college, so taking tests in their younger years can help prepare them.

Teachers have different ways to assess how much information their students have retained and if they have applied that knowledge. Group projects, visual presentations and class discussions are some of the ways to do that. These methods are often praised, but tests are often forgotten. Tests give teachers a chance to see how much of the information students have remembered. By knowing that, they can develop and adjust lesson plans for the future to better aid their students. Administering tests is, as a result, one of the ways that teachers can help their students. Some tests, like those at the International School of MN, actually measure students against desired outcomes and not against others and their knowledge. 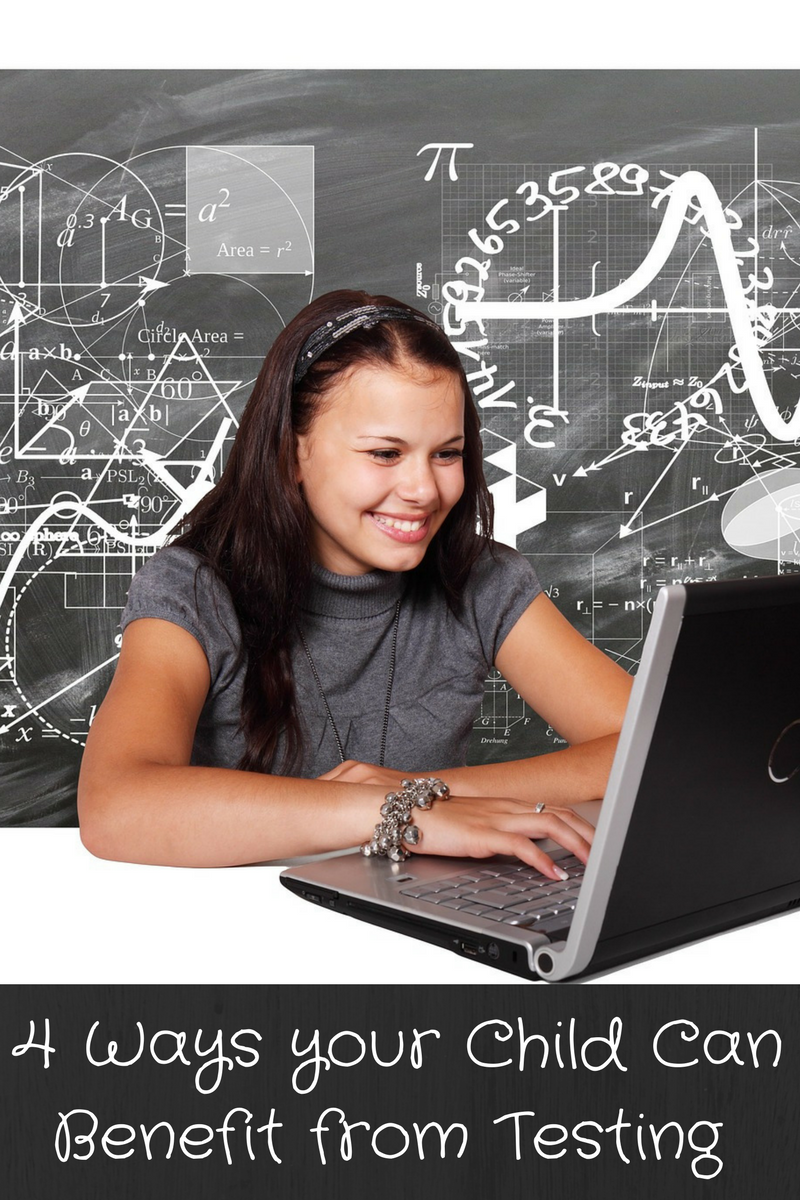 You might say that you never had to study again after you left college. However, think about times at work when you have been asked to learn a new skill or to memorize a certain set of material. Chances are that you drew upon studying techniques that you used when you were younger. If testing is entirely removed from schools, then students are going to lose these valuable studying skills that can help them later in life.

Testing in and of itself is not intrinsically evil. It is how testing is used that determines its worth. Evaluating the benefits of exams can help you to see why schools should administer at least some tests to students.