Maybe your high schooler is waffling on the idea of college. Maybe they’re years away from moving out, but you still want to emphasize the importance of education while the lesson is early enough to stick. Whatever your reasons for encouraging your child to learn, here are just a few ways to build that foundation while you can. 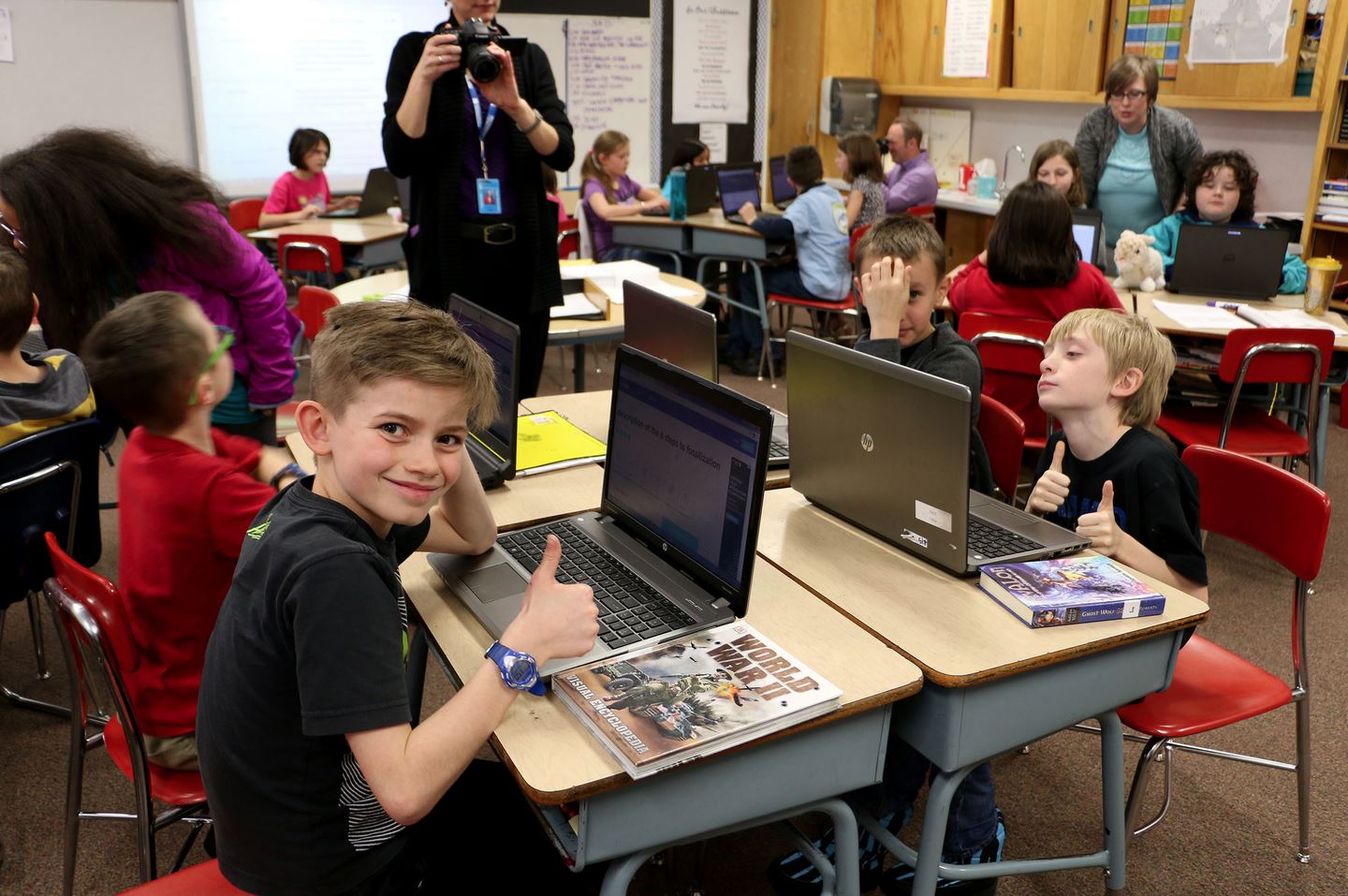 Show Them the Money

In a survey conducted by the Pew Research Center, college graduates made an average of $45,000 a year. High school graduates made just $28,000. Millennials without a degree also had a 12.2 unemployment rate compared to the 3.2 rate of those who held at least a bachelor’s degree. When you look at the raw statistics, it’s clear that a higher education pays off in the long run, so show these salaries to your child if they’re thinking of skipping school for a factory job just because it pays more in the short-term.

Look at Other Meaningful Statistics

Money isn’t the only thing that college graduates have going for them. They’re also more likely to be married and living outside of a parent’s home, and they report greater feelings of job satisfaction no matter what their industry. This is partly because young adults with college degrees are more likely to see themselves as having a career instead of just working a job to afford their rent. If your teenager isn’t swayed by a monetary argument, see if you can appeal to their sense of independence and their desire to not work for minimum wage.

Earn Your Own Diploma

Your child won’t take your lectures seriously if you preach about the importance of education but live as an uneducated individual yourself. If you dropped out of high school, it’s never too late to get a high school diploma online. If you never completed college, you can always pick your studies back up one class at a time. In the 21st century, there are many resources available for non-traditional students, so don’t let your age stop you from setting a good example. You might just inspire your child to follow in your footsteps.

Speaking of non-traditional, there’s no use trying to push your child into an Ivy League school if they don’t have the will to succeed in such an environment. You might have better luck introducing them to private colleges or liberal arts colleges where they can pursue their own interests without the pressure of hardcore academics. You can also find colleges with “test-optional” admissions where recruiters don’t look at SAT/ACT scores; these can be a viable path to a bachelor’s degree even if your child’s test scores weren’t the greatest. The same goes for community colleges with transfer programs to four-year schools. 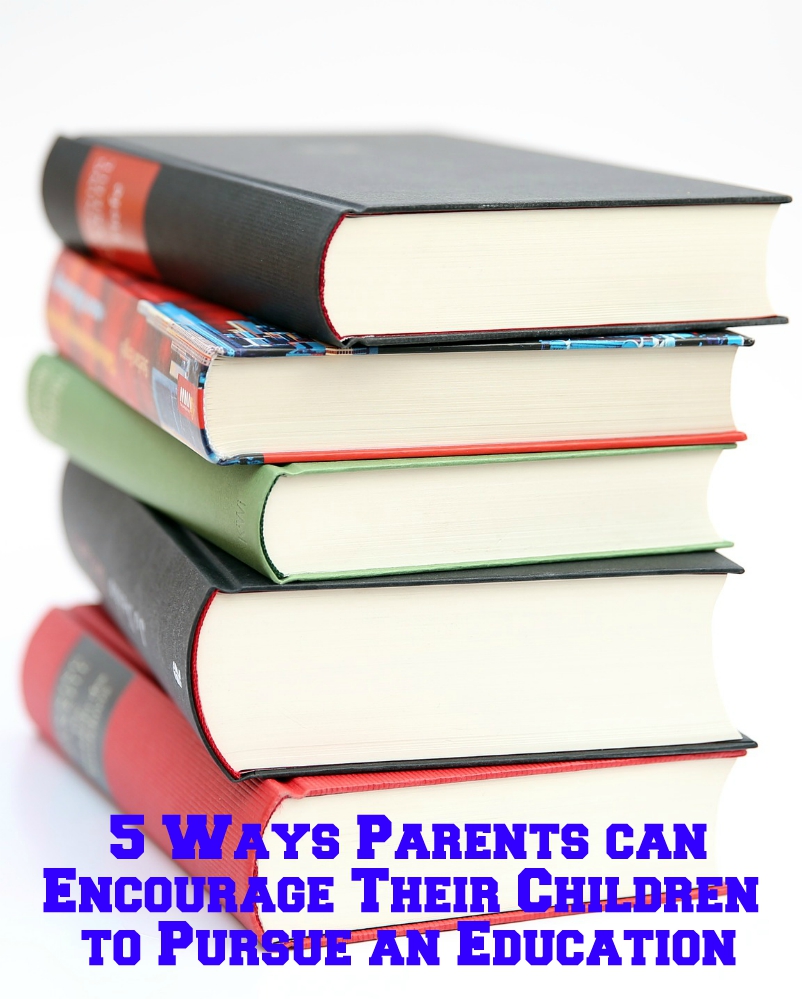 Encourage Learning in All Forms

Some kids develop a knee-jerk aversion to education because they’ve spent years learning things through rote memorization and exhaustive exams. Parental pressure can also be a burden; experts have linked it to things like student stress and academic cheating. A better strategy is to encourage your child to follow their passions in an educational setting where their talents can blossom. If they’re a graphic designer, bring them brochures for highly-ranked art schools and art programs; if they’re a WWII buff, set up a meeting with a college advisor in the history department. Instead of viewing school as a source of anxiety, they’ll see it as a place to enjoy themselves.

These are just a few ways to help your child understand the value of an education. Whether they’re high school seniors considering college for the first time or drop-outs wondering if it’s worth the effort go back, let some of these facts and figures encourage them down the right path.