After being lifted up a 120-foot hill, this 4D Coaster challenges riders to “face their fears” as they flip head-over-heels multiple times along the weightless, tumbling journey. This fourth dimension free-fly coaster offers leaps and dives along a horizontal plane, with unexpected drops as riders tumble from one level to the next. The unique winged seat design will have riders suspended on the sides of the track. This only amps up the pandemonium and chaos since there is no track above or below─ just the sky, ground and plenty of sinister thrills. 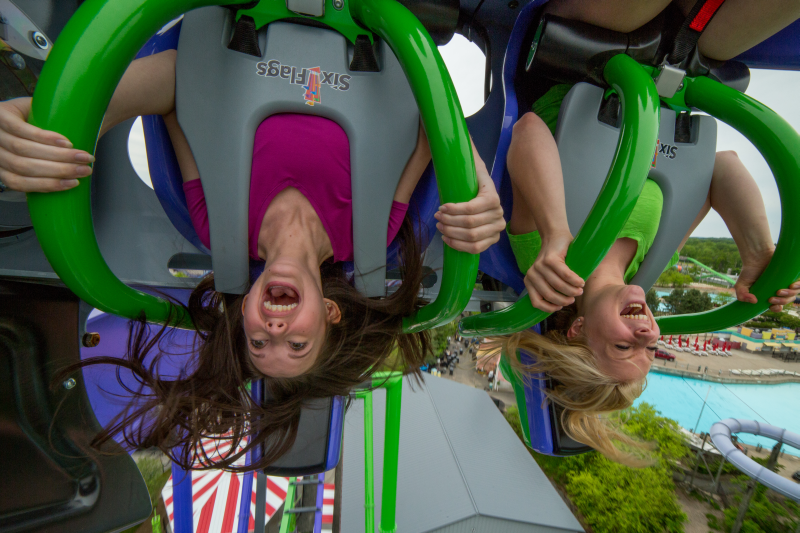 “We are thrilled to open our 13th coaster here at the Coaster Capital of New England. THE JOKER 4D Free Fly Coaster utilizes the latest innovative technology, and perfectly captures the warped and unpredictable nature of The Joker. THE JOKER™ 4D Free Fly Coaster is the first of its kind in New England and like no other ride our guests have ever experienced. This coaster is a great complement to our already stellar ride lineup and will be a big hit with thrill-seekers,” said Park President John Winkler. 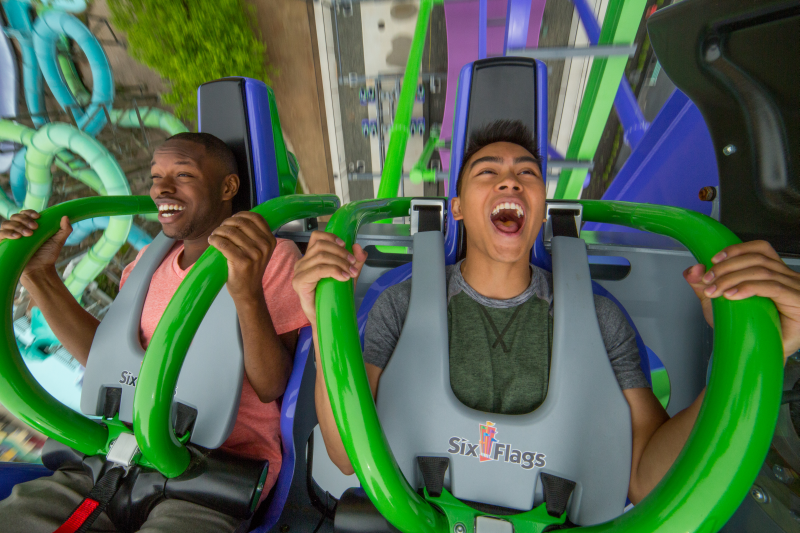 To mark the debut of The JOKER 4D Free Fly Coaster, Six Flags New England has invited eight professional comedians from throughout New England to take the inaugural first ride. Each comedian will also be competing in a comedy showdown, with the winner being crowned, “Top Henchmen” and awarded 150 tickets for their charity of choice. 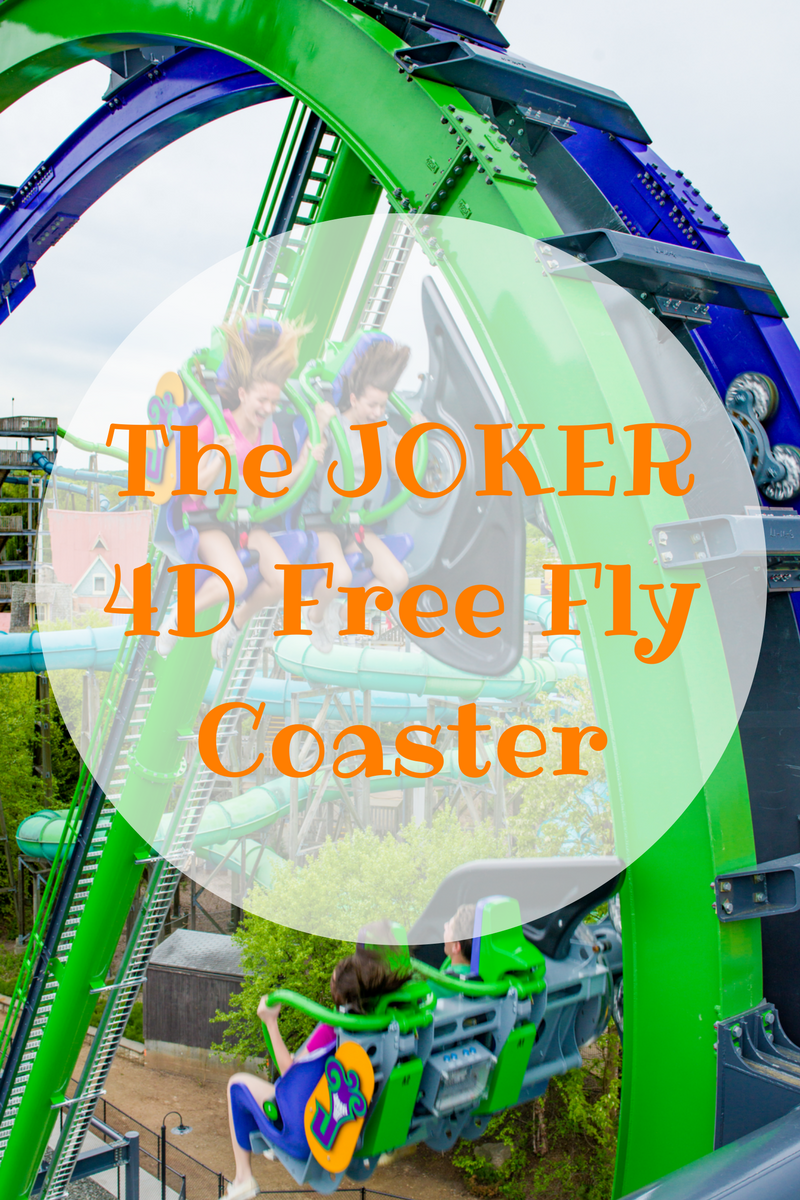