Give your child the gift of knowledge with the Zap Zap Math app! 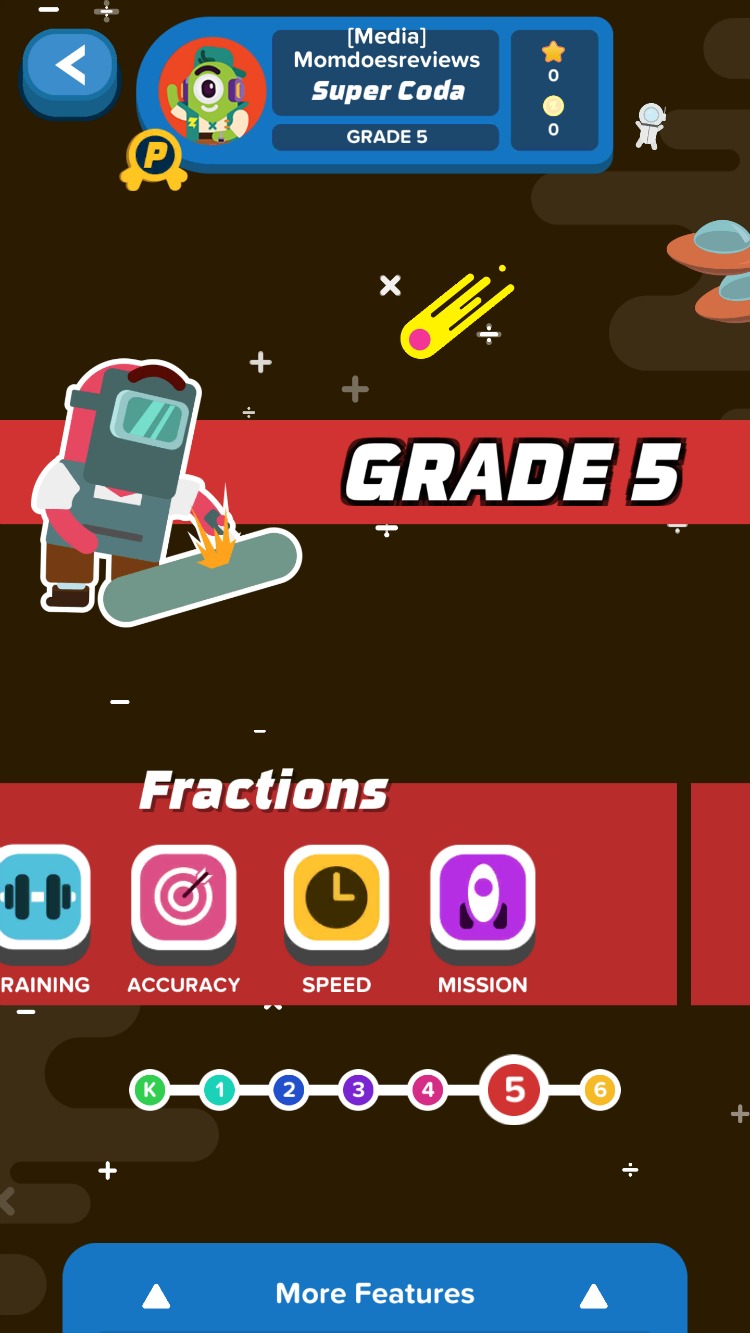 Zap Zap Math is a game-based learning ecosystem that makes learning math fun and engaging, with a series of games covering math topics from Kindergarten to 6th grade. Inhabited by Mathlings, the Zap Zap Math ecosystem brings fun into the equation with a whole universe of math games that are designed based on Bloom’s Taxonomy to encourage children’s critical thinking skills.

As a homeschool mom to three, I’ve taught a few lessons in math. Although, I have to admit, my children have struggled through this subject more than excelled. I’ve actually come to the point of holding them back in this one area because I felt like they weren’t grasping the concept well enough to move on. That is the beauty of homeschool though, do it until you get it right! 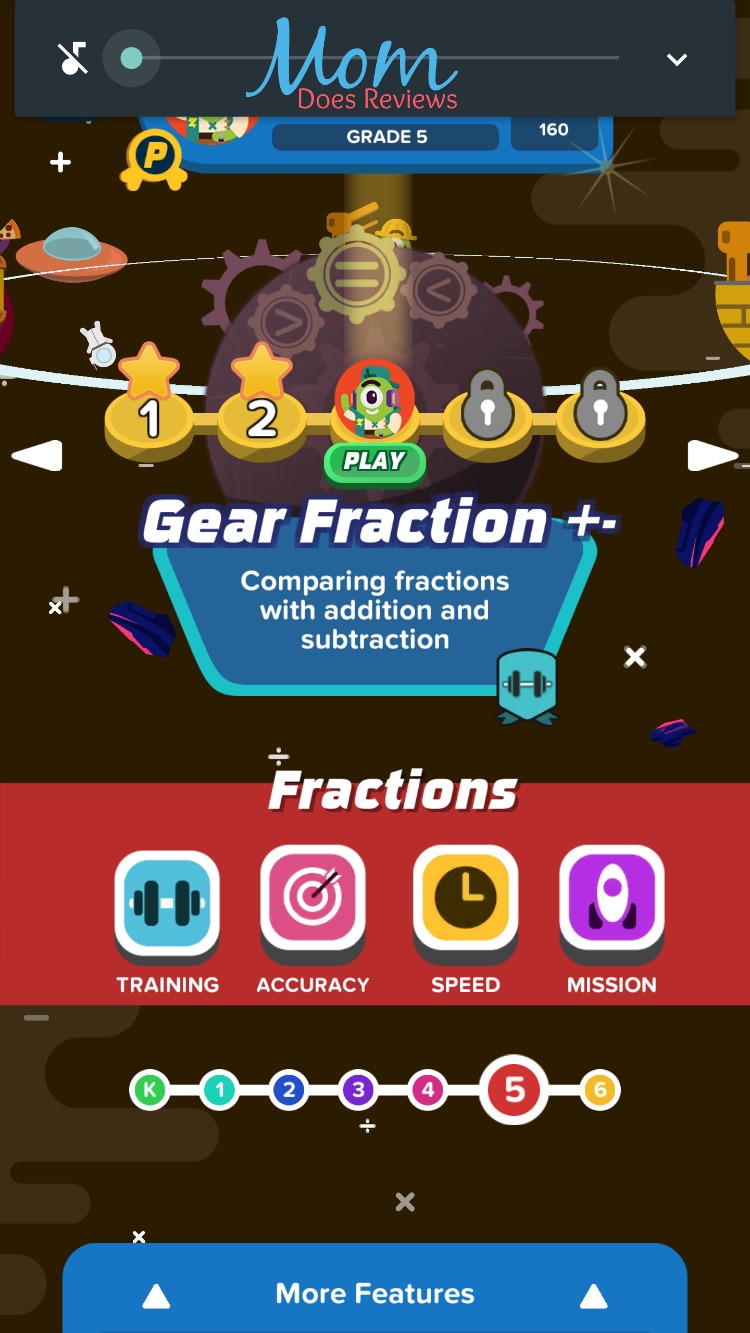 Zap Zap Math is aligned to common core standards and covers a comprehensive range of math topics delivered in a structured, module-oriented manner, including: 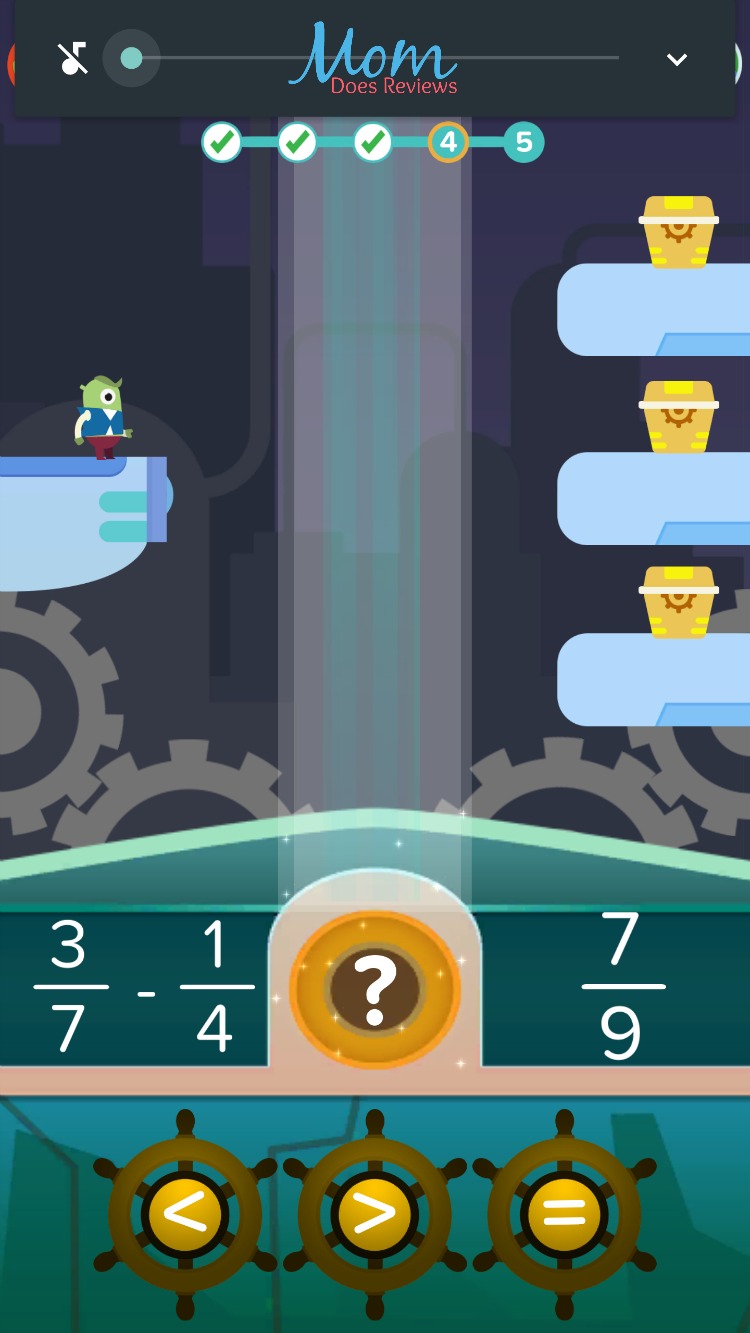 I was pleasantly surprised when introduced to the Zap Zap Math app. My son, who usually gets to the point of frustration and crying during his math lesson was totally engrossed in the Zap Zap app. He played for over an hour the first day. During “Gear Fraction”, he said, “This is so much fun!”, with smiles. Wow. Could it be? Have I hit the jackpot with this math review game app? Certainly, we had to test it again…

The next game he played was Pizza Slicer (more fractions). Thirty minutes into play, I asked him a question and he asked me to wait until he was finished playing. He was so engaged in the game he didn’t want to be interrupted. So basically, a student who detested math is hooked on the Zap Zap math app! He is learning and having FUN! This mom is so happy. 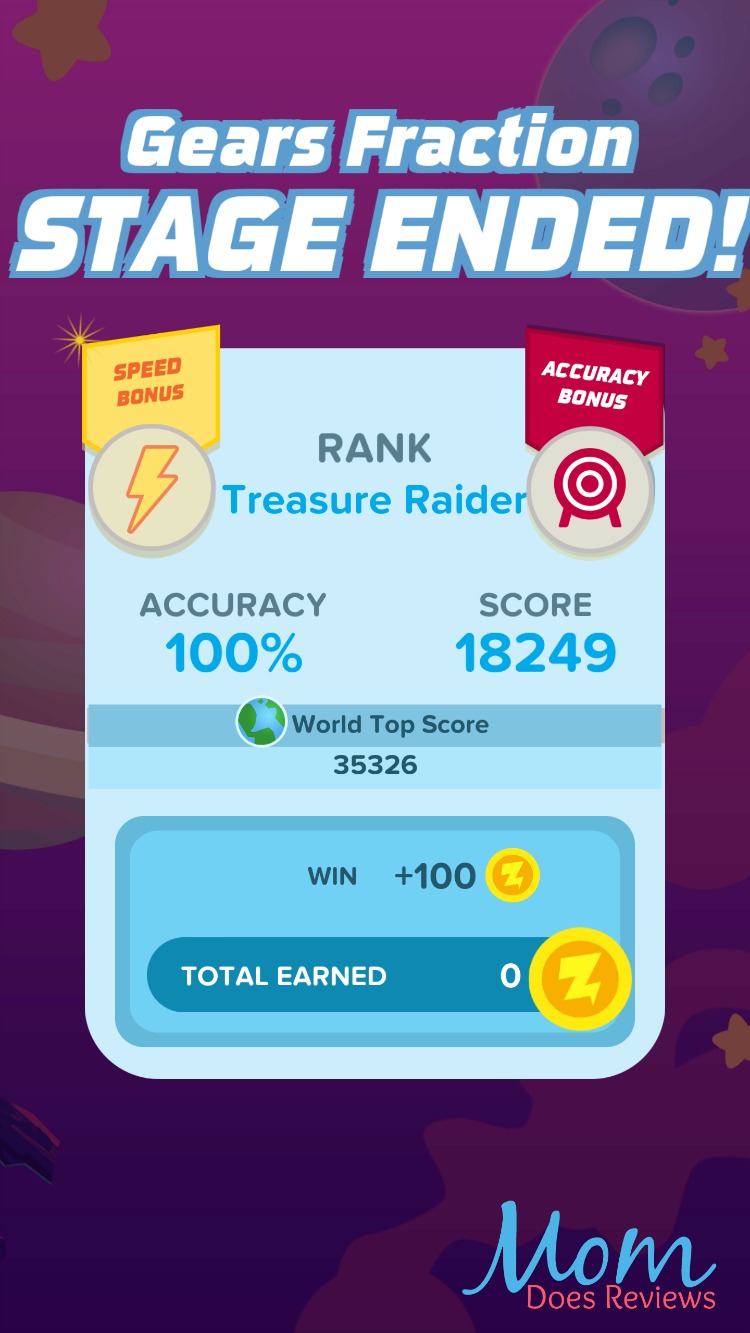 The Zap Zap Math app platform is very user-friendly. I like how the student can easily practice skills at any grade level, K-6. My son practiced fractions at the 5th-grade level, although he is a six grader. He can also sharpen his multiplication skills by going back into the 4th-grade level games, filling in any learning gaps.

There are a wealth of games for elementary students all with a clever space theme. Zap Zap Math is available for iOS and Android users. Download it today! Which skills will your child practice first?

Stay up to date! Connect: