Mickey and His Pals Hit the Road in their Transforming Roadsters Racing Around the Town of Hot Dog Hills AND Around the World!

MICKEY AND THE ROADSTER RACERS: START YOUR ENGINES 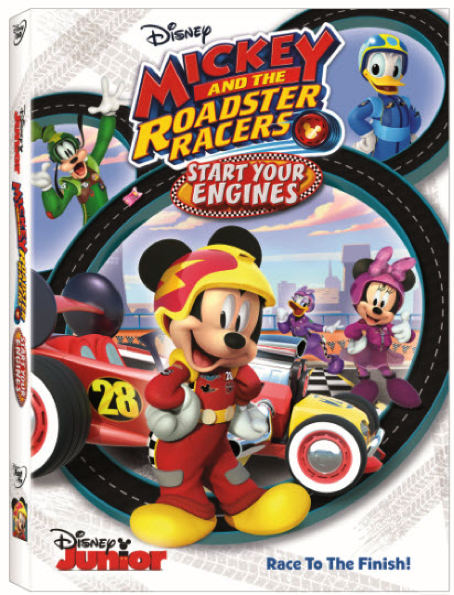 Synopsis: Mickey and the Roadster Racers are back with more fast-paced adventures on wheels!

Join your favorite characters – Mickey, Minnie, Donald, Daisy and Goofy  – and their high-speed transforming Roadsters as they compete in thrilling races stretching from Hot Dog Hills to Hawaii…and all the way to London, England!  You’ll meet the world’s greatest spy, zoom through the skies in a revved up hot-air balloon race, and even return the Queen’s stolen Royal Ruby!  It’s all about great friendship, teamwork, a little competition and humorous high-spirited adventures! 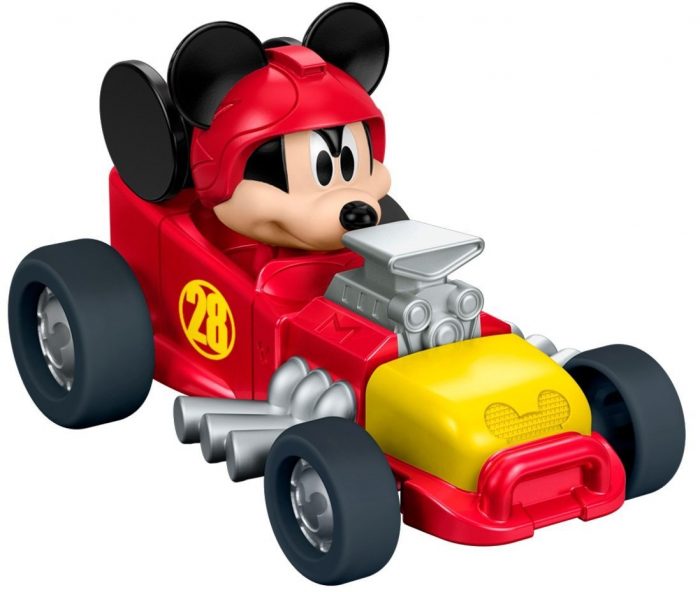 Pre-order it on AMAZON HERE!

Find great Mickey and The Roadster Racers toys on AMAZON too!