SCOOBY DOO! AND THE GANG ARE THE LIFE OF THE PARTY IN LEGO® SCOOBY-DOO!: BLOWOUT BEACH BASH 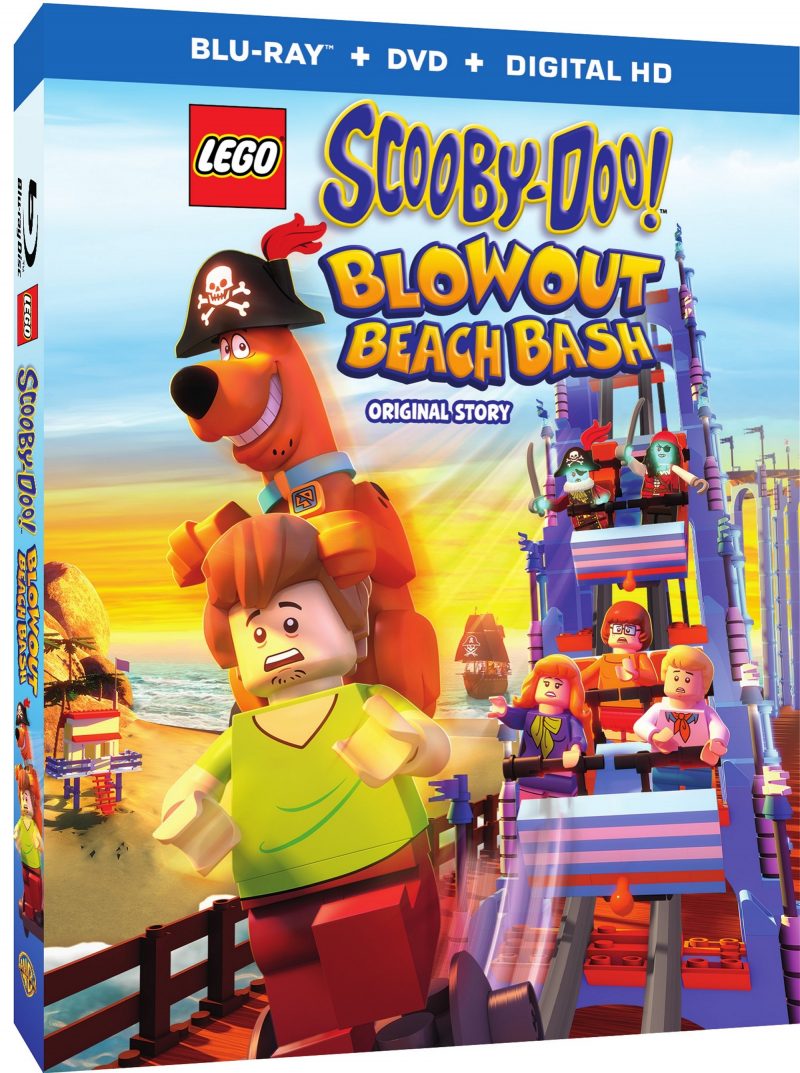 Scooby and the gang are back to solve a brand new supernatural crime mystery in LEGO® Scooby-Doo!: Blowout Beach Bash! Produced by Warner Bros. Animation and The LEGO Group, the film will be distributed by Warner Bros. Home Entertainment on July 11, 2017 on Blu-rayTM Combo Pack, DVD and Digital HD.

Scooby-Doo! and his pals Fred, Daphne, Velma and Shaggy are no strangers to solving spooky mysteries filled with all types of ghouls and goblins. This time is no different. As Scooby-Doo! and his friends are on their way to Blowout Beach for a real swinging beach party in the Mystery Machine, the Ghost Pirates threaten to ruin the gang’s good vibes. It is up to Scooby and the gang to get the party back on track, without missing a beat. This all-new original movie LEGO® Scooby-Doo!: Blowout Beach Bash will be available on DVD, Blu-Ray combo pack and digital HD for the first time ever for kids to enjoy.

My son LOVED Scooby-Doo!  He had a well-loved Scooby-Doo Stuffed animal that went everywhere with him.  Yes, we even turned around and drove 60 miles back to a fair one time because he left Scooby behind.   He grew up with Scooby and the Gang- this movie will bring back some fond memories for all of us! 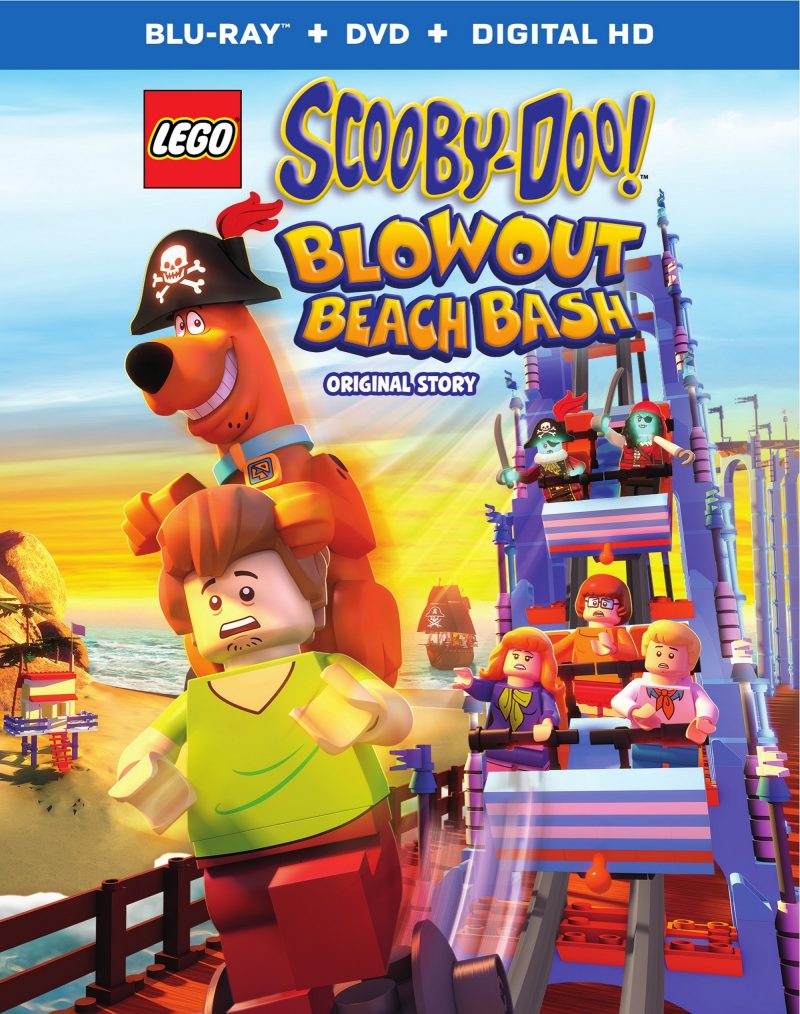 Pre-order it on AMAZON HERE!