Who will win THIS week?? 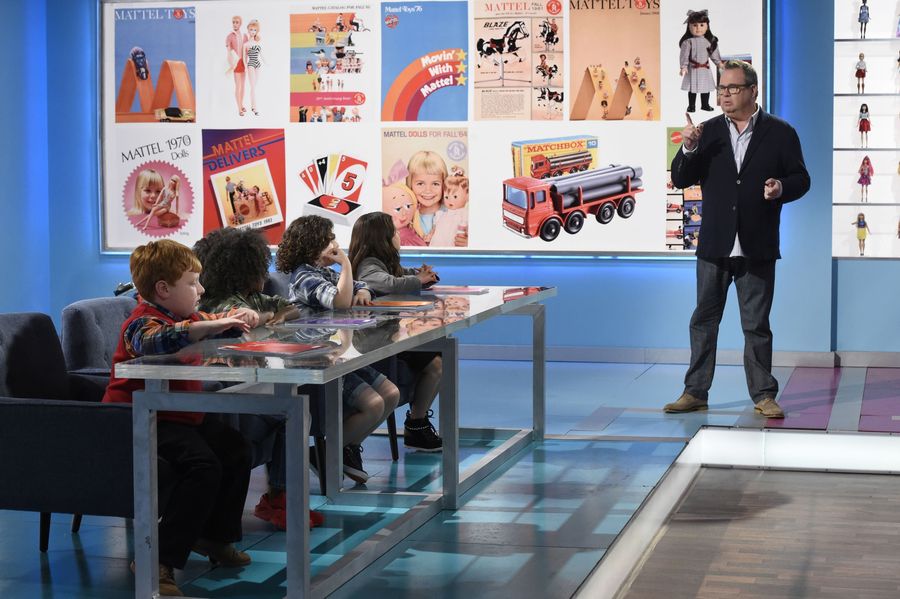 In each episode of ABC’s toy-competition series, “The Toy Box,” inventors present their toy concepts to a group of mentors that include Dylan’s Candy Bar owner Dylan Lauren, toy guru Jim Silver and Pixar Creative Director of Consumer Products Jen Tan. If the toy makers get past the mentors, they will move on to The Toy Box, where a panel of young, no-holds-barred judges that include Sophia Grace Brownlee, Aalyrah Caldwell , Toby Grey and Noah Ritter decide which toy moves on to the finals and is eventually crowned the winner. The eight-episode series is hosted by Eric Stonestreet (“Modern Family”) on the ABC Television Network.

Don’t miss this SNEAK PEEK of the May 12th CANDY CRUSHER Episode!

This week’s toy inventions include: 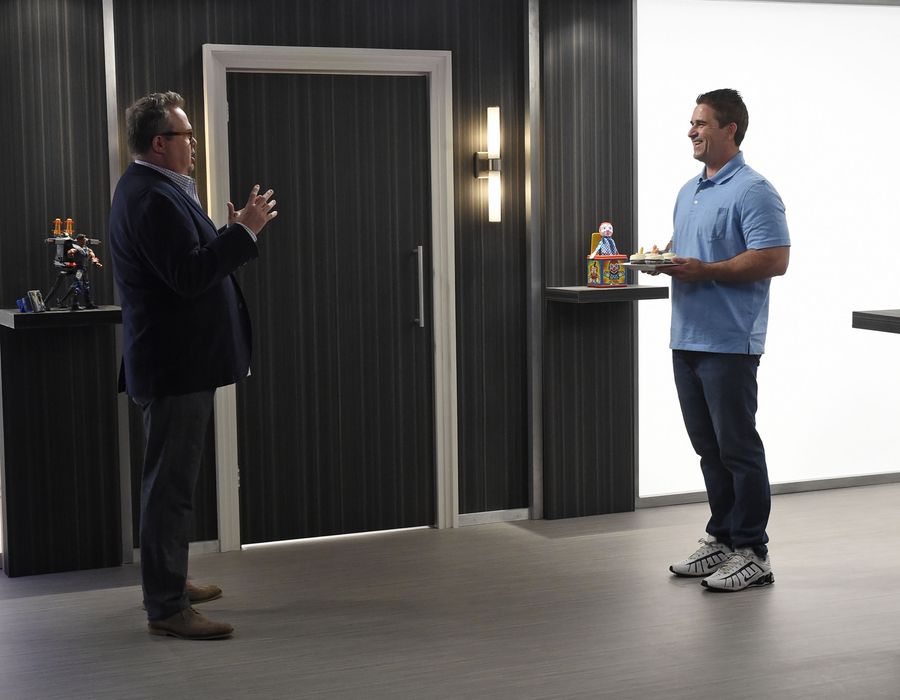 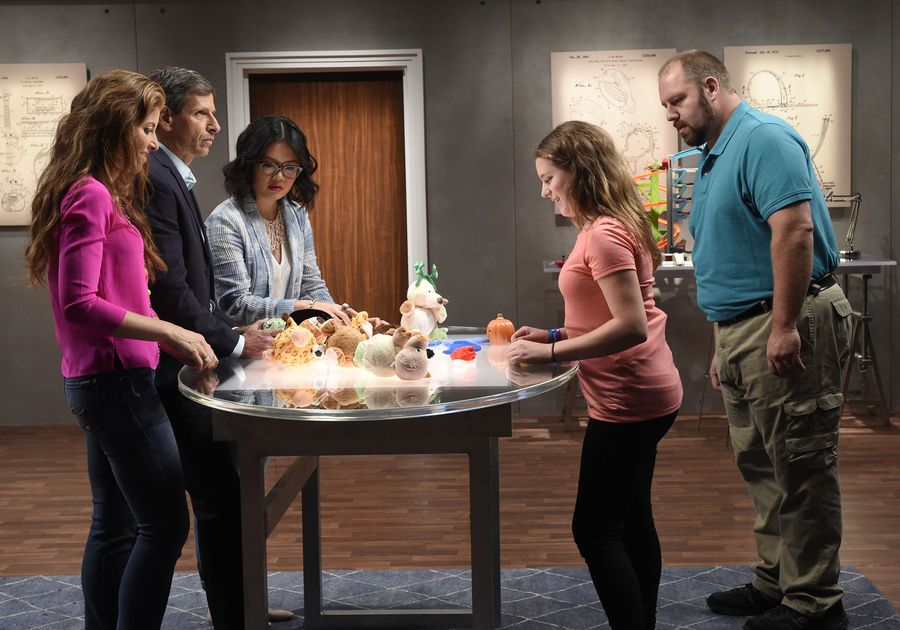 Bitblocks – a construction toy that utilizes only one type of block
Inventor: Will from Portland, Oregon 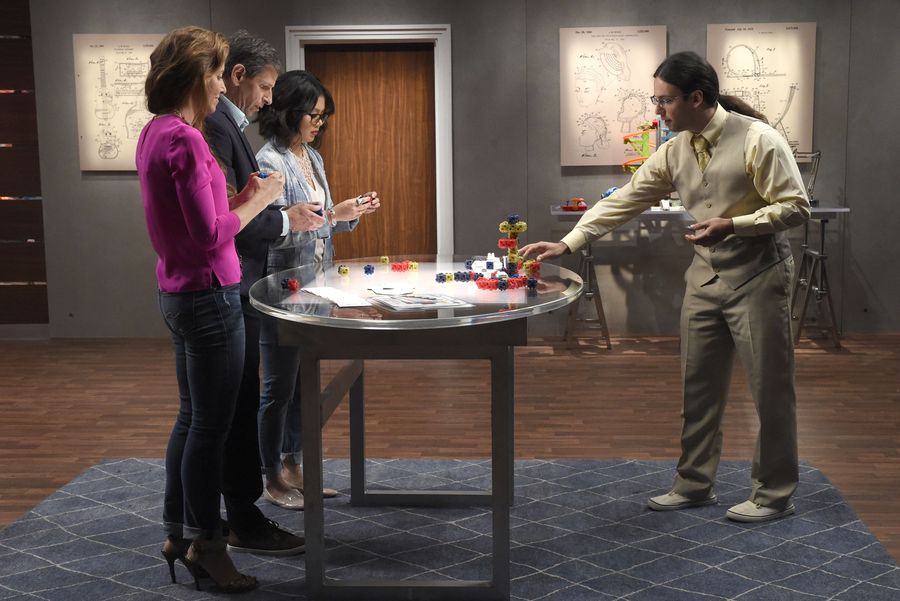 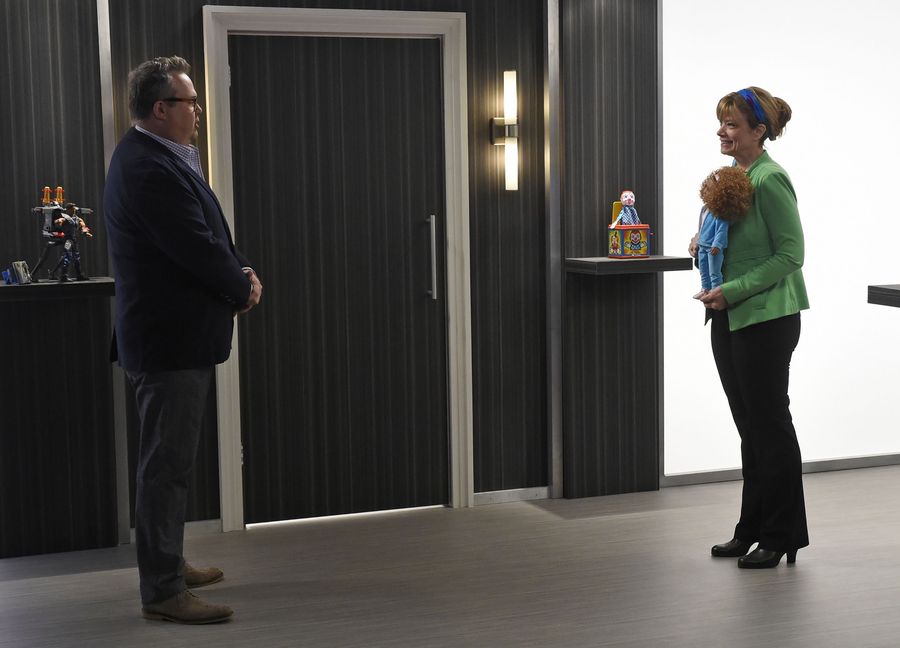 Quadball – a skill and action game with a nostalgic feel
Inventor: Chris from Huntington Beach, California 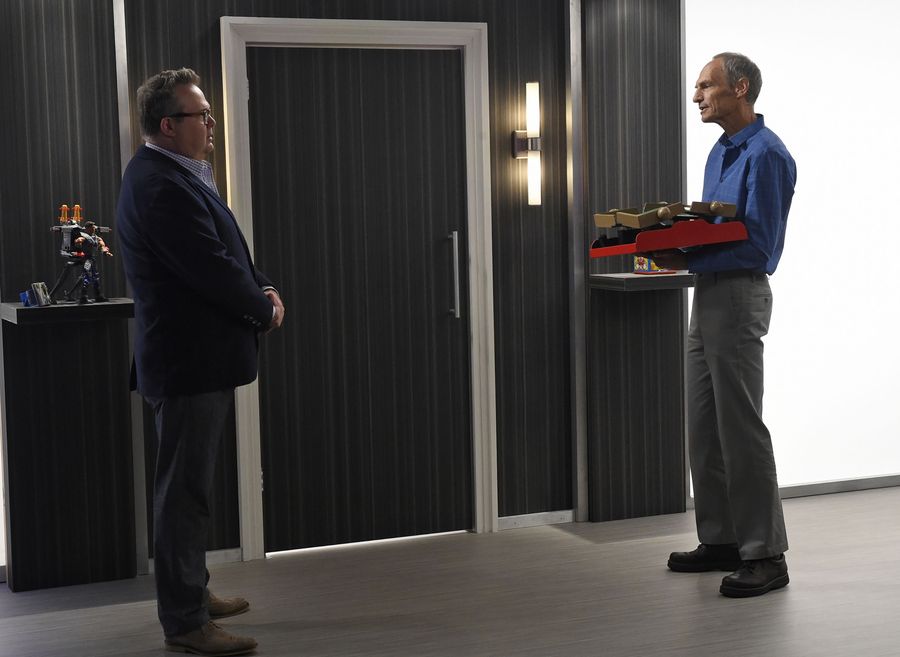 Be sure to follow The Toy Box on Social Media:

Let me know which toy you think will win this week in the comments below!

Tune in at 8p est every Friday on ABC to find out!