OYO Sports has made my son an extremely happy child! As a sports fanatic, a HUGE Seattle Seahawks fan, and someone who loves to build OYO is a dream toy! 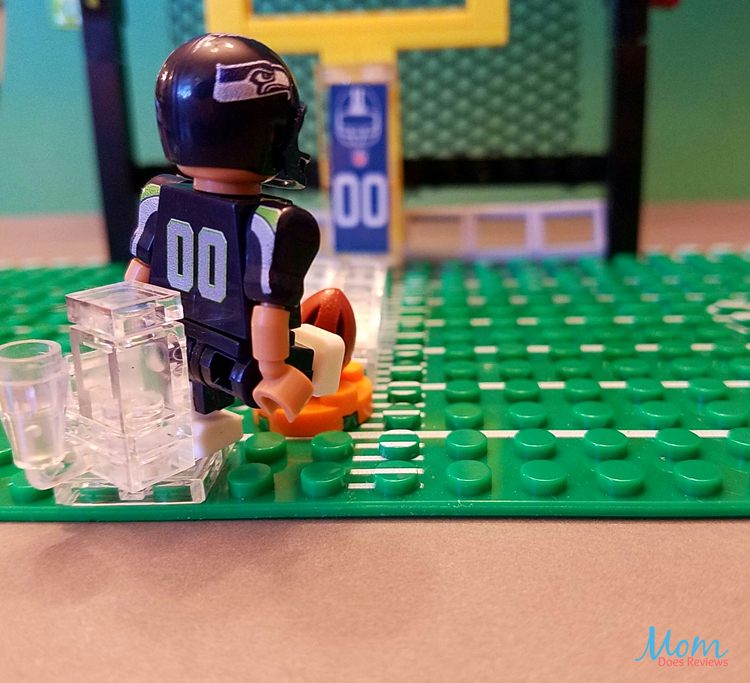 I am not sure where my son developed such a love for the Seahawks considering we live on the complete opposite side of the country and NO one in our family has ever been a Seahawks fan. For years now, he has just loved them! Anytime he sees anything Seahawks, he wants to buy it!

He loves building. Creating his own set ups as well as building specific boxed designs, he will sit for hours on end building and playing with them! OYO has mini figures as well as sets that include your favorite sports teams. That includes the Seahawks!! My son was ecstatic when he saw them! 10 year olds are HARD to buy for too! So, I was just as happy as he was! 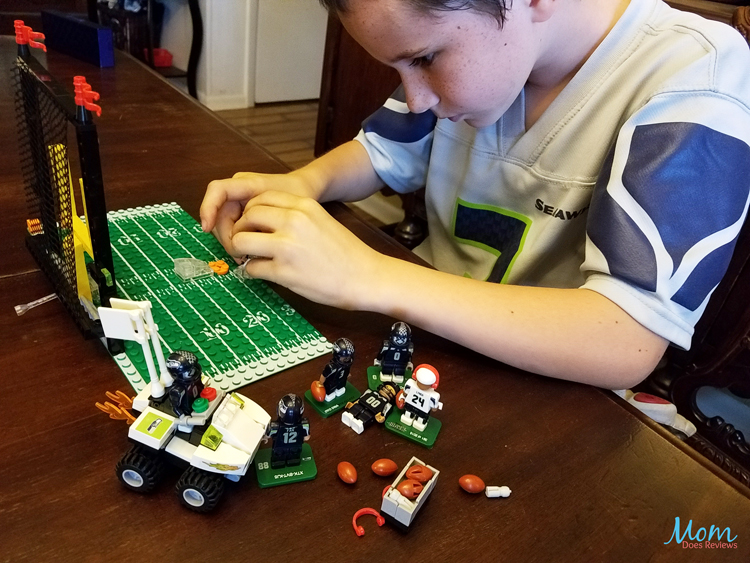 I have heard over and over about how much better OYO mini figures are than their competition. My son said that their knees bend, unlike other brands. With bending knees, the figures can look more realistic as if they are really running instead of having straight legs. It’s all about how realistic things can look when it comes to building blocks! 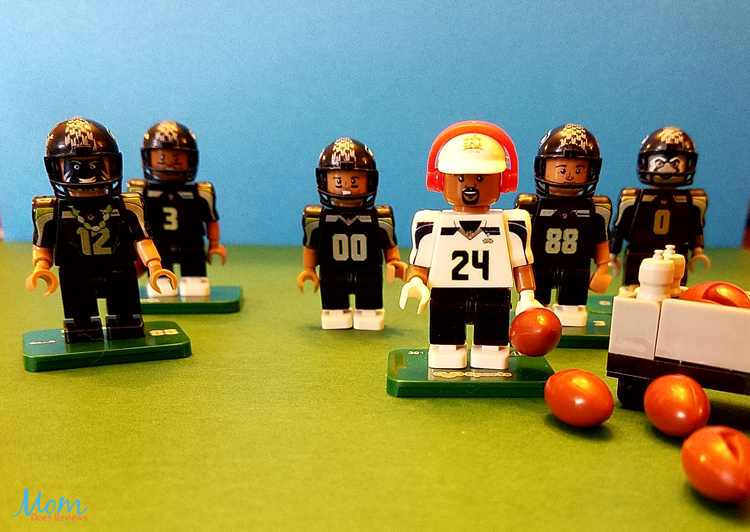 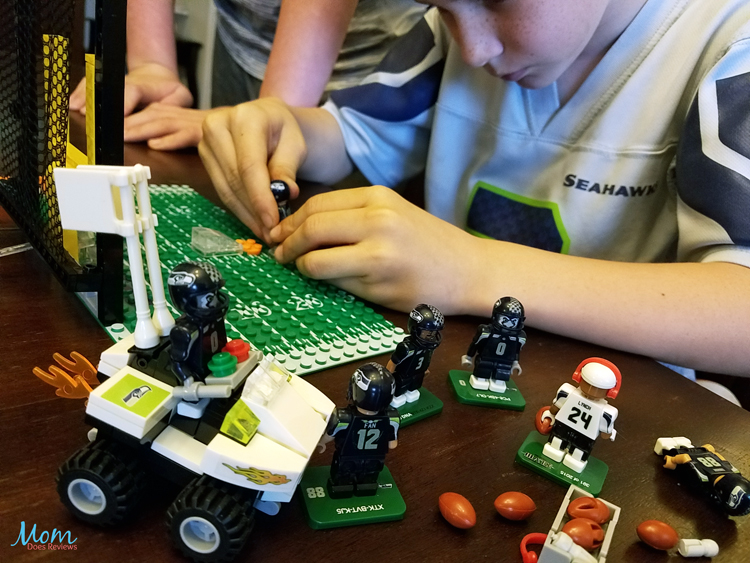 Offering just about every team, OYO Sports has players and sets available for 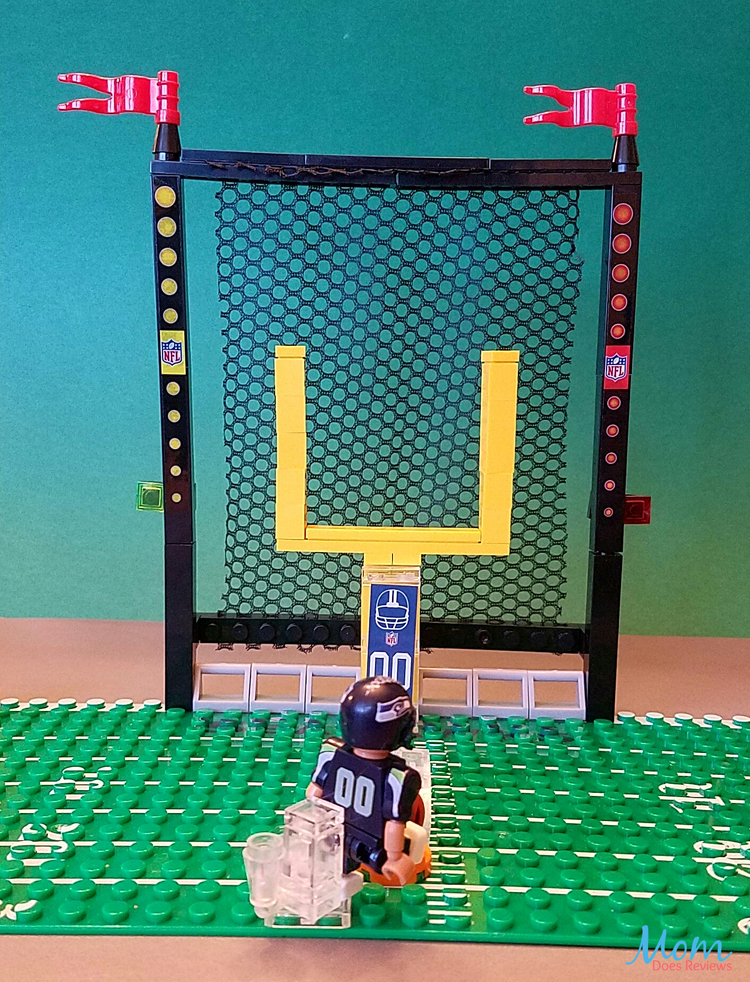 Sets allow children to use the mini figures in the most realistic of settings! Stadiums, locker rooms, ATV, batting cages, field groomers, ballpark cart, and more are all sold as sets to give your child the full effect. 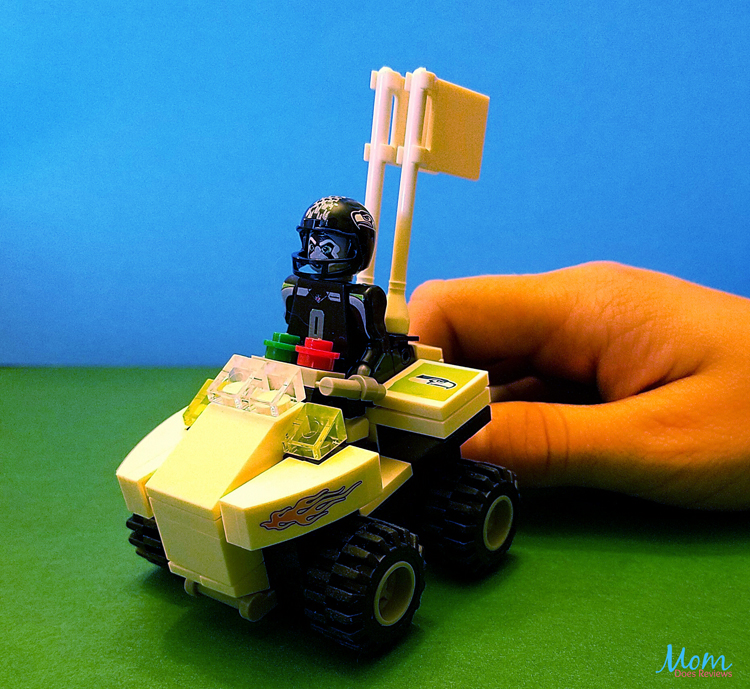 Think about how much fun your little sports fanatic will have with these sets! Collect them all!