If you love DisneyNature films, don’t miss Born in China! As an animal lover and owner, I couldn’t tear myself away from this amazing movie.  You might be thinking that these nature films are boring, but nothing could be further from the truth! 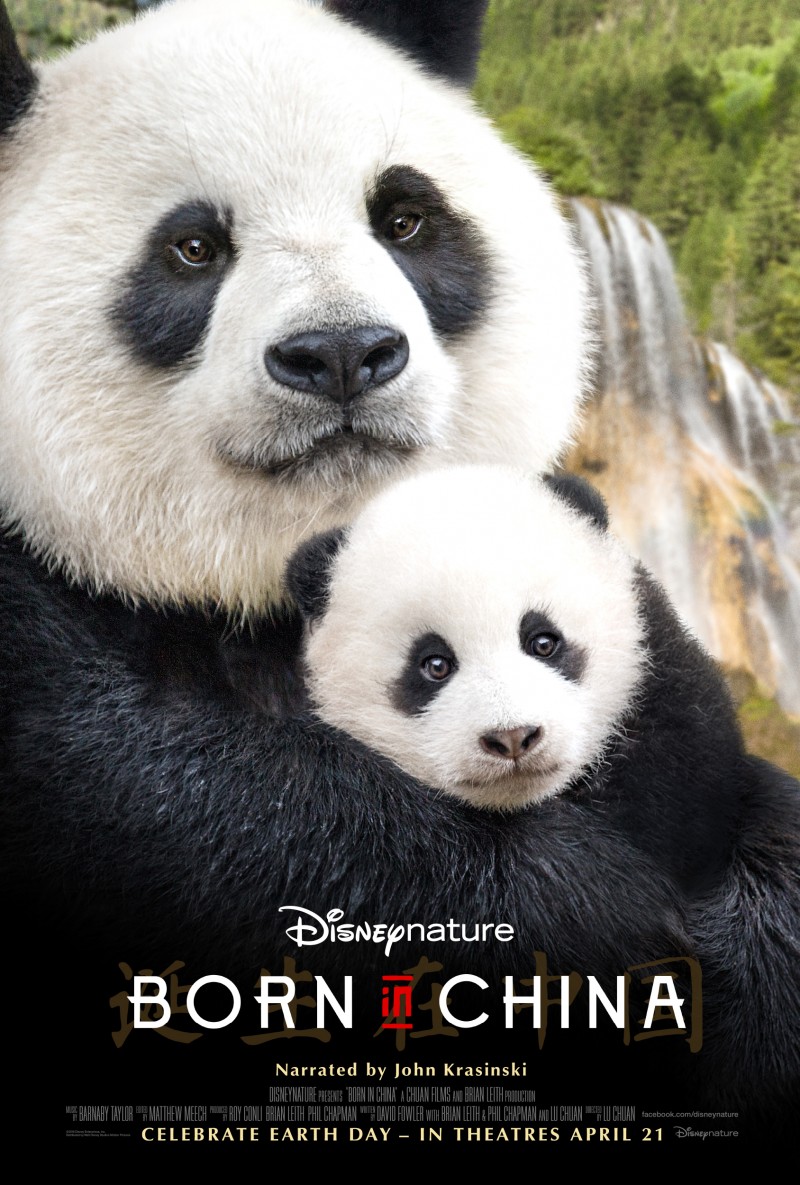 Why should YOU go see Born in China in Theaters?

Born in China Gives Back!

Moviegoers who see Disneynature’s new True Life Adventure film “Born in China” during its opening week (April 21-27, 2017) will benefit the World Wildlife Fund (WWF). Based on opening-week attendance, Disneynature, via the Disney Worldwide Conservation Fund, will make a contribution to the WWF to help protect wild pandas and snow leopards in China. Learn more at Disney.com/BorninChina 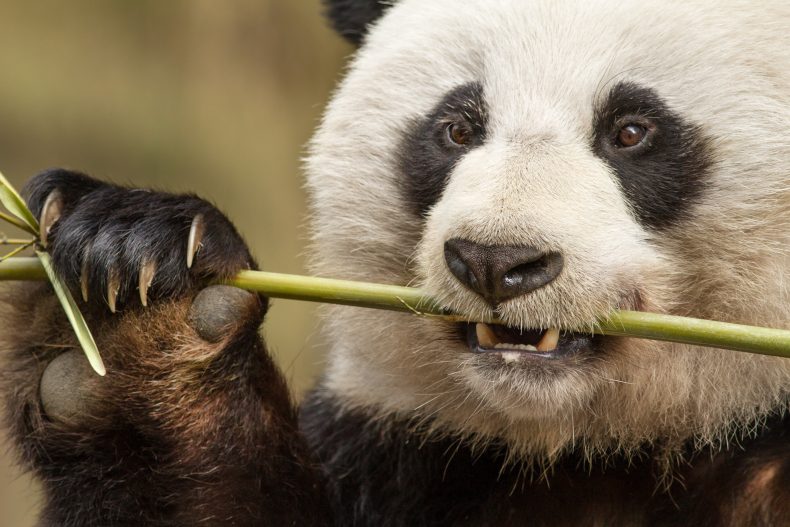 My son has always had a love for animals- the Panda being one of his favorites!  On his first day of Kindergarten, we had to take pictures of “Panda” doing things without Justin at home.  He got such a kick out of it, we did it for the first day of First Grade too.  After that, he informed us he was too old for “Panda” pictures. 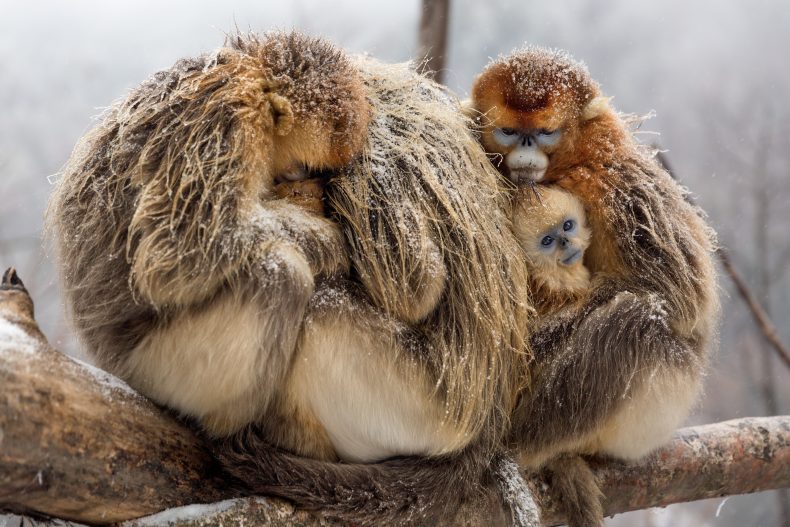 I have to admit, the Golden Snub-nosed Monkeys were my favorite in the movie.  They are naturally curious and funny.  They have unique personalities and the narration of Born in China really brought them to life.

Checkout this “Monkeying Around” clip!

Did you know that Golden Snub-nosed monkeys spend almost all of their time in the treetops?  You can learn more about all the animals in Born in China in my previous post HERE.  Be sure to download the 27 page Activity Packet for educational tips,  crafts and more!
“Snow Cha Cha” Clip: The Snow Leopard is so beautiful and majestic.  It’s hard to imagine that they may not be around in a few years unless we help them!

Did you know that during cold winter nights, a snow leopard’s tail can function as a scarf, wrapping around their body to help keep them warm. 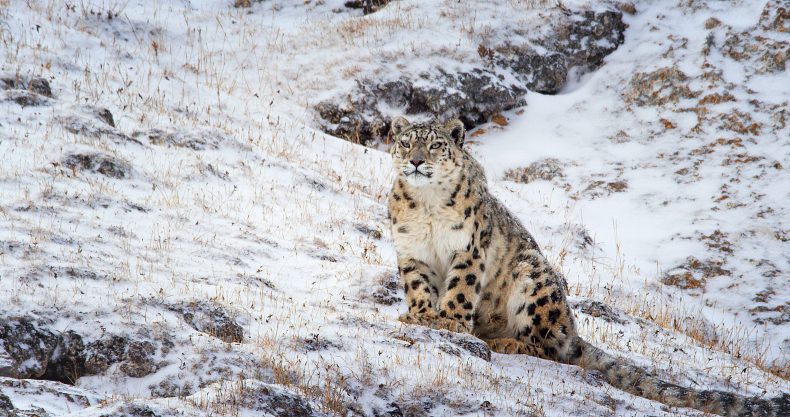 Don’t miss one of my favorite clips from the movie: “Walking is Hard” Clip!

More info about Born in China:

Narrated by John Krasinski (“13 Hours: The Secret Soldiers of Benghazi,” NBC’s “The Office,” “Amazon’s “Jack Ryan”), Disneynature’s new True Life Adventure film “Born In China” takes an epic journey into the wilds of China where few people have ever ventured.

Following the stories of three animal families, the film transports audiences to some of the most extreme environments on Earth to witness some of the most intimate moments ever captured in a nature film. A doting panda bear mother guides her growing baby as she begins to explore and seek independence. A two-year-old golden monkey who feels displaced by his new baby sister joins up with a group of free-spirited outcasts. And a mother snow leopard—an elusive animal rarely caught on camera—faces the very real drama of raising her two cubs in one of the harshest and most unforgiving environments on the planet. 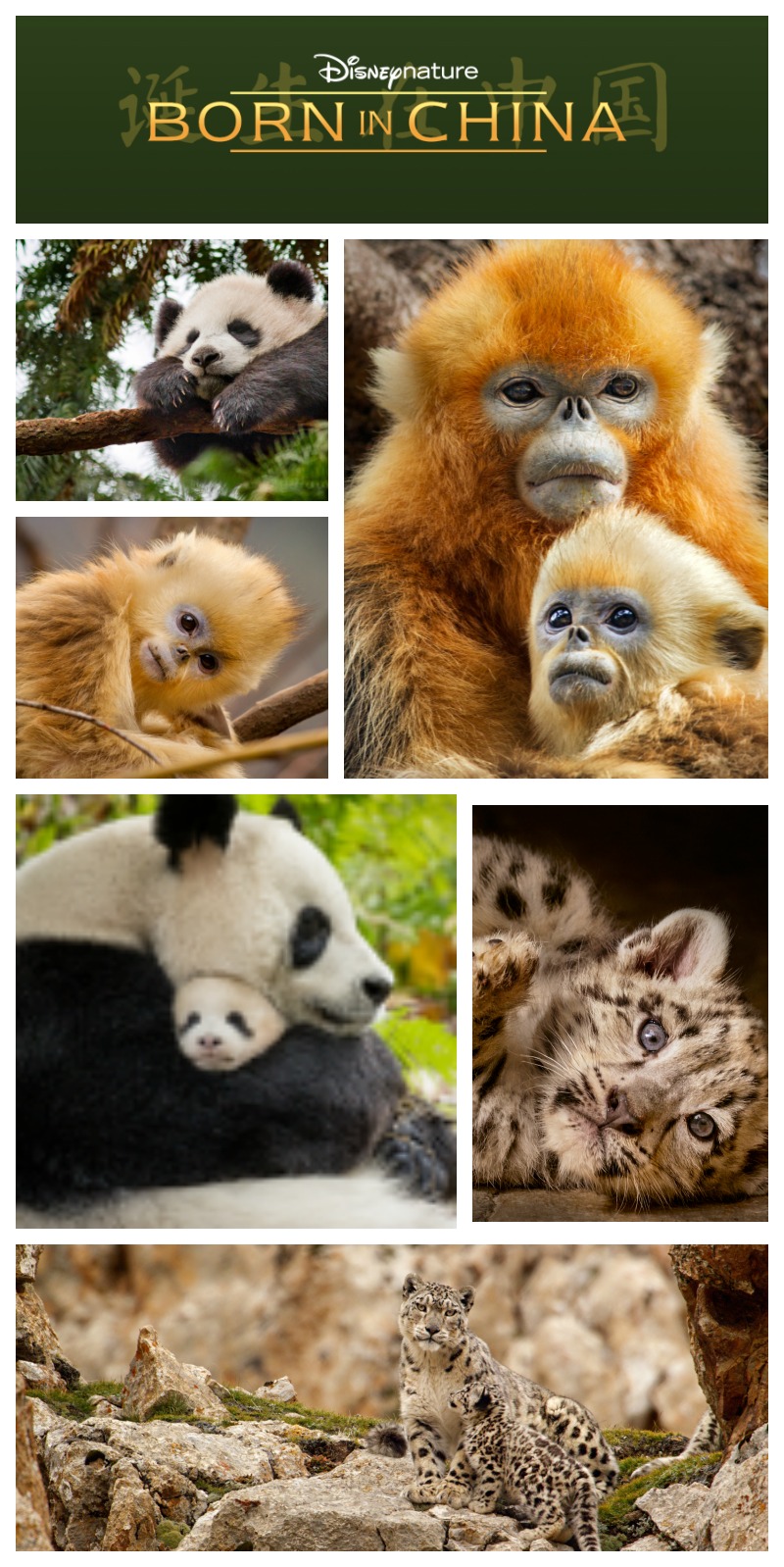 Did you know Red-Crowned Cranes use dance moves, like bouncing and leaping, to communicate with each other. 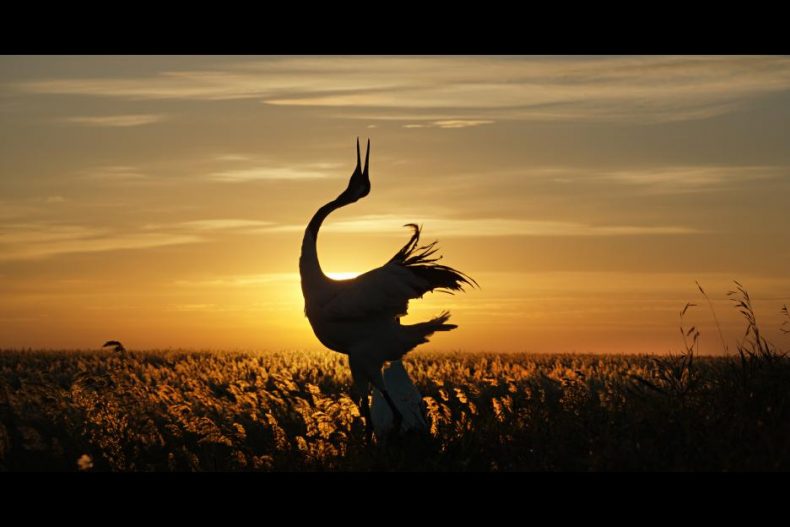 Born in China is a beautiful story giving us an up-close look at things we have never seen.  It captures some of the most intimate moments ever seen in a nature film.  Your whole family will enjoy it and ask to see it again- and probably want to go home with their own Golden Snub-nosed Monkey!

We can all make an impact on these beautiful animals, even though we don’t live in China.  What can you and your family do to help?  Let us know in the comments below.