Raising children is one of the most important things you can do and, from the minute they are born, you seek the best for them. One of the things you must choose once you decide to start a family is where you will raise them. You want to be sure your home is located in a state that focuses on education, has a low crime rate and an abundance of activities to do as a family. These three states meet all those criteria and have been named as the top Eastern states for raising a family by many professional organizations. 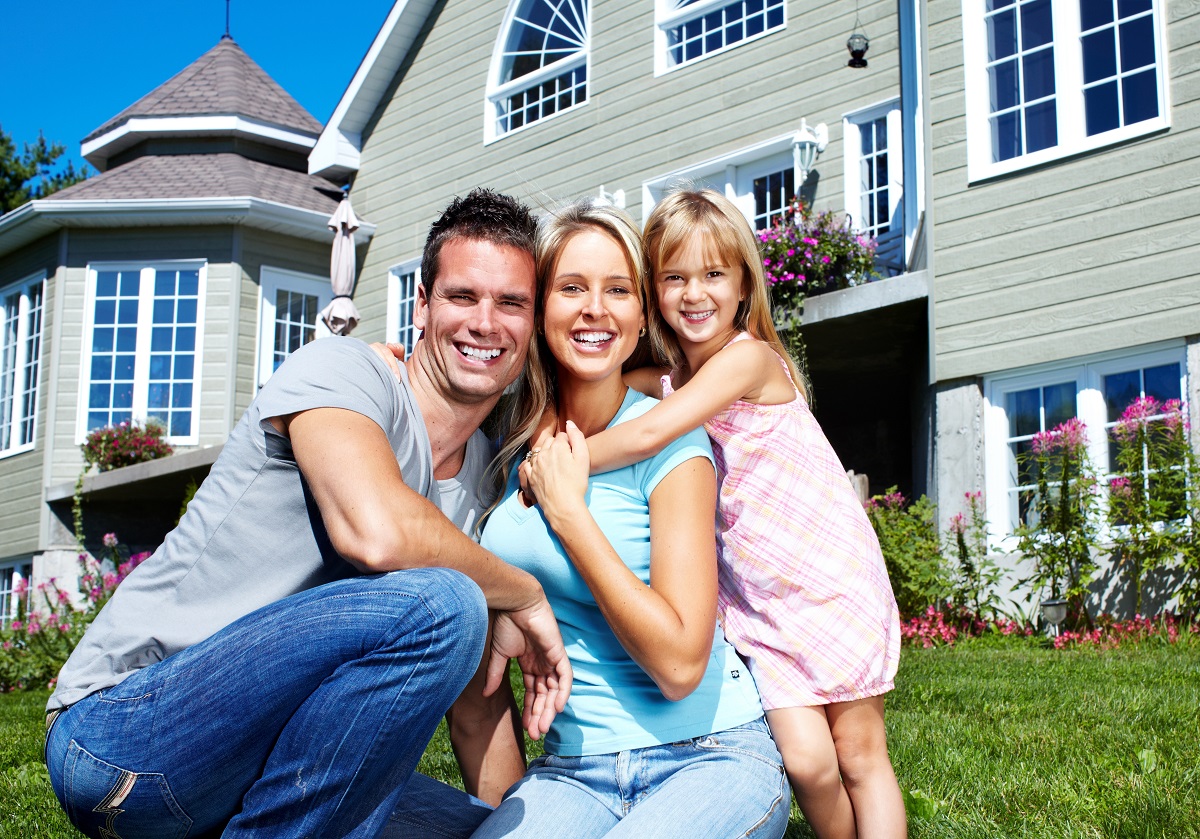 On almost every list of states that are family oriented, Massachusetts comes out on top. Massachusetts overhauled their education funding process in 1993, increasing funds to schools with higher levels of low-income families, allowing those districts to hire better teachers and overhaul their curriculum. Today, Massachusetts ranks second in the world in science in 2015. Students also score high in reading and math compared to other states. Crime is also very low in Massachusetts based on FBI statistics. Massachusetts, with a population of almost 6.8 million, reported only 26,562 violent crimes in 2015, a number that was down from the year before. Combine the low crime rate and outstanding education with the state’s many historical locations as well as its Atlantic Ocean border that provide numerous family activities, it is easy to see why it is ranked at the top for places to races children.

New Hampshire has the lowest administrator rate compared to number of students than other states in the Northeast and roughly the same per student as Massachusetts. Compared to neighboring states, New Hampshire had the highest percentage of students in fourth grade scoring at or above proficiency in math at 59 percent and had the second highest percentage in eighth grade math. Among neighboring states, students scored the second highest at 45 percent in fourth grade reading and third in eighth grade reading. Violent crime rates are also very low in New Hampshire. With a population of almost 1.3 million, there were only 2,652 violent crimes in the state in 2015. Family friendly locations like Lake Champlain, multiple ski resorts and even the Ben & Jerry’s Ice Cream Factory, families can find a plethora of activities to keep them busy. 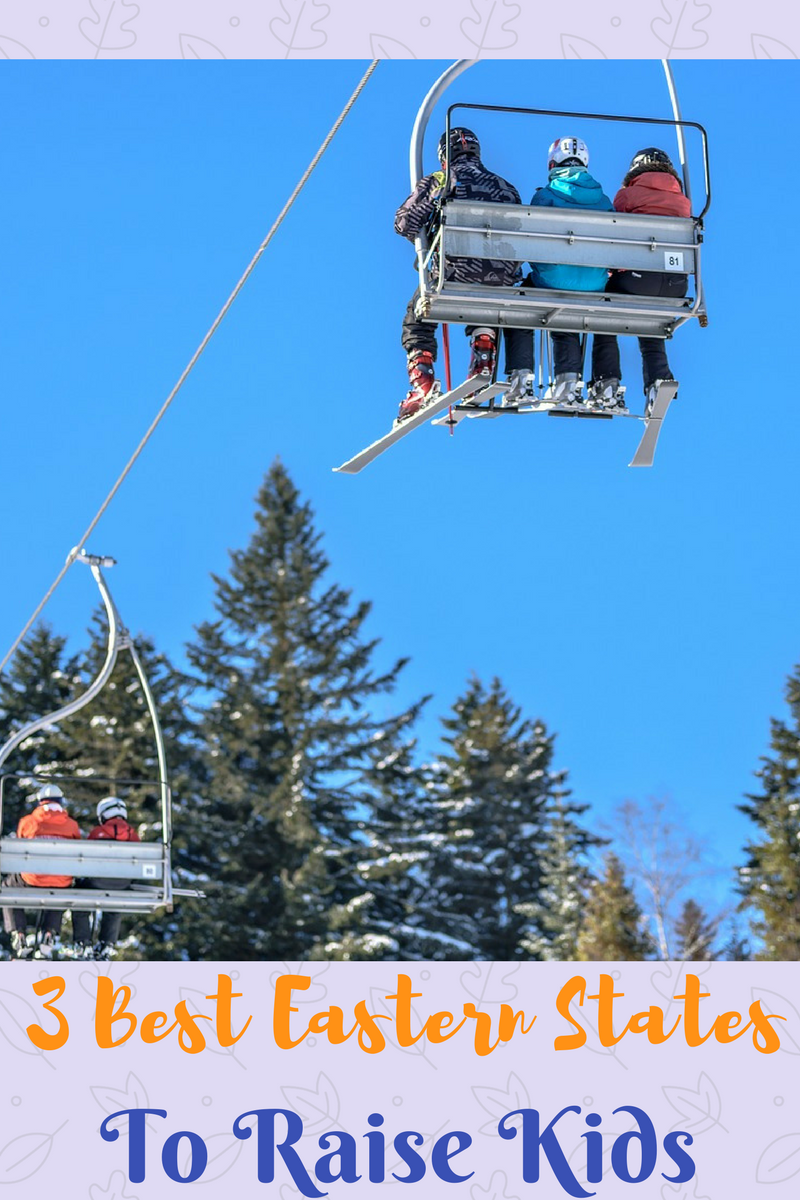 The education system in Missouri makes it a great place to consider taking your family in the future. Not only do they have great K-12 programs available, there are also many opportunities for higher education through the many universities available. This is very beneficial if you raise your family there, as it will be more affordable for your kids to study and continue their education with cheaper tuition and being closer to family. There is also a lot of history and culture in Missouri, which would make it a fun place to raise a family and teach your children. Missouri is a fairly affordable place to live, and it is nice because you experience all of the seasons which I nice if you enjoy each of them. If you’re looking in Missouri, it’s important you seek the help of professionals like those at Cooke Realty – Keller Williams Plymouth-Canton.

These three Eastern states offer a wide range of activities for families and have lower violent crime statistics than other states. However, it is their education system that most families find impressive as students score highly on standardized tests and are provided excellence in education not found throughout the country.