Did you know that the Big Mac now comes in THREE Sizes??

With three sizes of Big Mac, there’s now a Mac for any moment! Whether it’s the Big Mac, Grand Mac, or Mac Jr, head in to one of our participating restaurants to taste special sauce times three – but only for a limited time. Come and get ‘em!

The Grand Mac: Made with two 100% beef patties for a total of 1/3 pound of meat, plus all the usual Big Mac fixings – special sauce, lettuce, cheese, pickles and onions on a sesame seed bun.

Mac Jr.: For an easier on-the-go option, the Mac Jr. is a single layer Big Mac that packs in all the flavor of the classic burger without the middle bun.

Which Big Mac did we pick?

My Husband, son and I went to McDonald’s to try the all new sizes of the Big Mac!  My hubby had the Grand Mac, My son had the Big Mac and I had the Mac Jr.  It just worked out that we each tried a different size.

The Grand Mac is the perfect size for those “meatatarians” like my hubby. It has bigger patties, satisfying the bigger appetites.  The only thing my hubby changed was leaving the pickles off his burger.  He hadn’t had a Big Mac in years, but it just as good as he remembered, just bigger.

The Mac Jr. was the perfect size for me.  I liked that it didn’t have the extra carbs in the middle bun.  The sauce made the whole burger.  I don’t usually order a Big Mac because it was always too big for my appetite.  Now I can get a Mac Jr. and get the same amazing taste in a smaller size!

Our McDonald’s was just remodeled and my favorite feature was this huge BIG MAC wall!  It’s a fun addition to the interior! 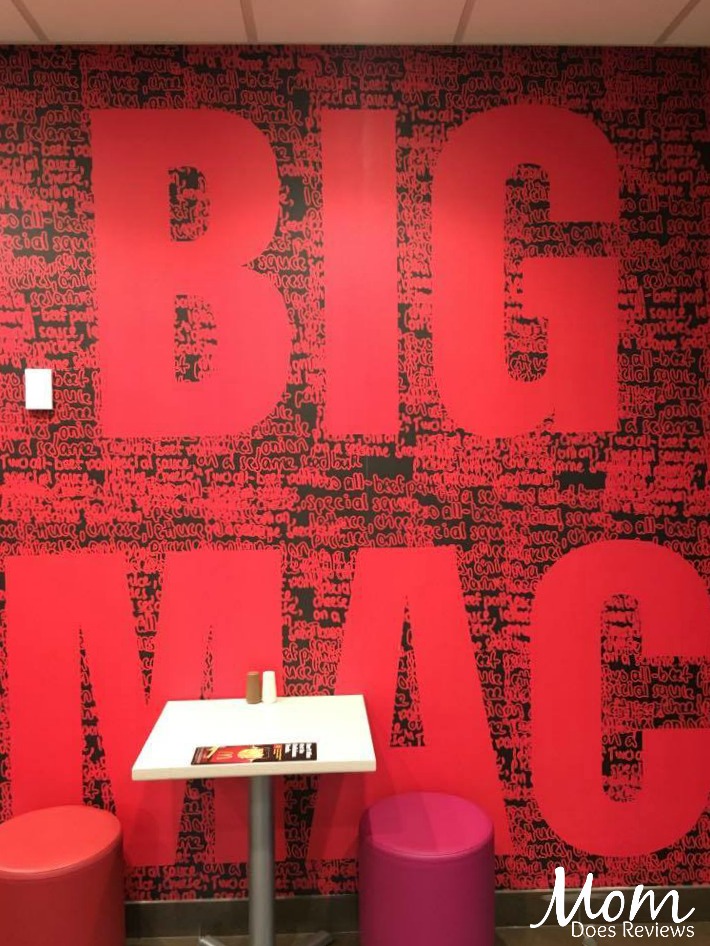 About the Big Mac: 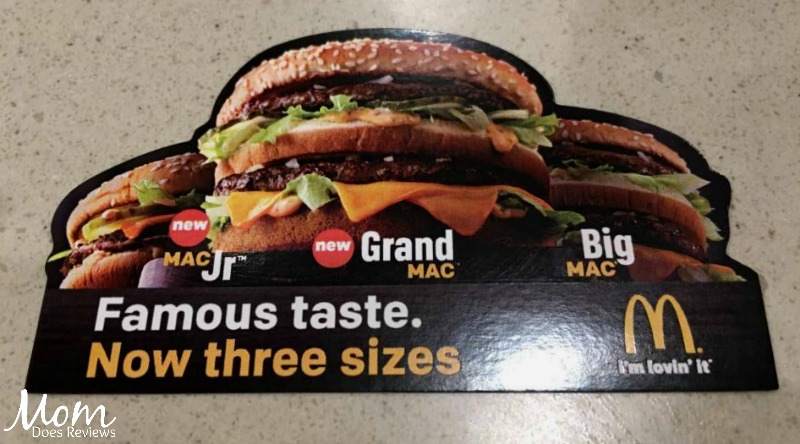 I received a stack of Free Big Mac Coupons!  My son is going to take them to school to share with his favorite teachers!  I think they like these even better than an apple on their desk!

Did you know you can download the McDonald’s App and get weekly deals?  Go HERE for iPhone and HERE for Android. 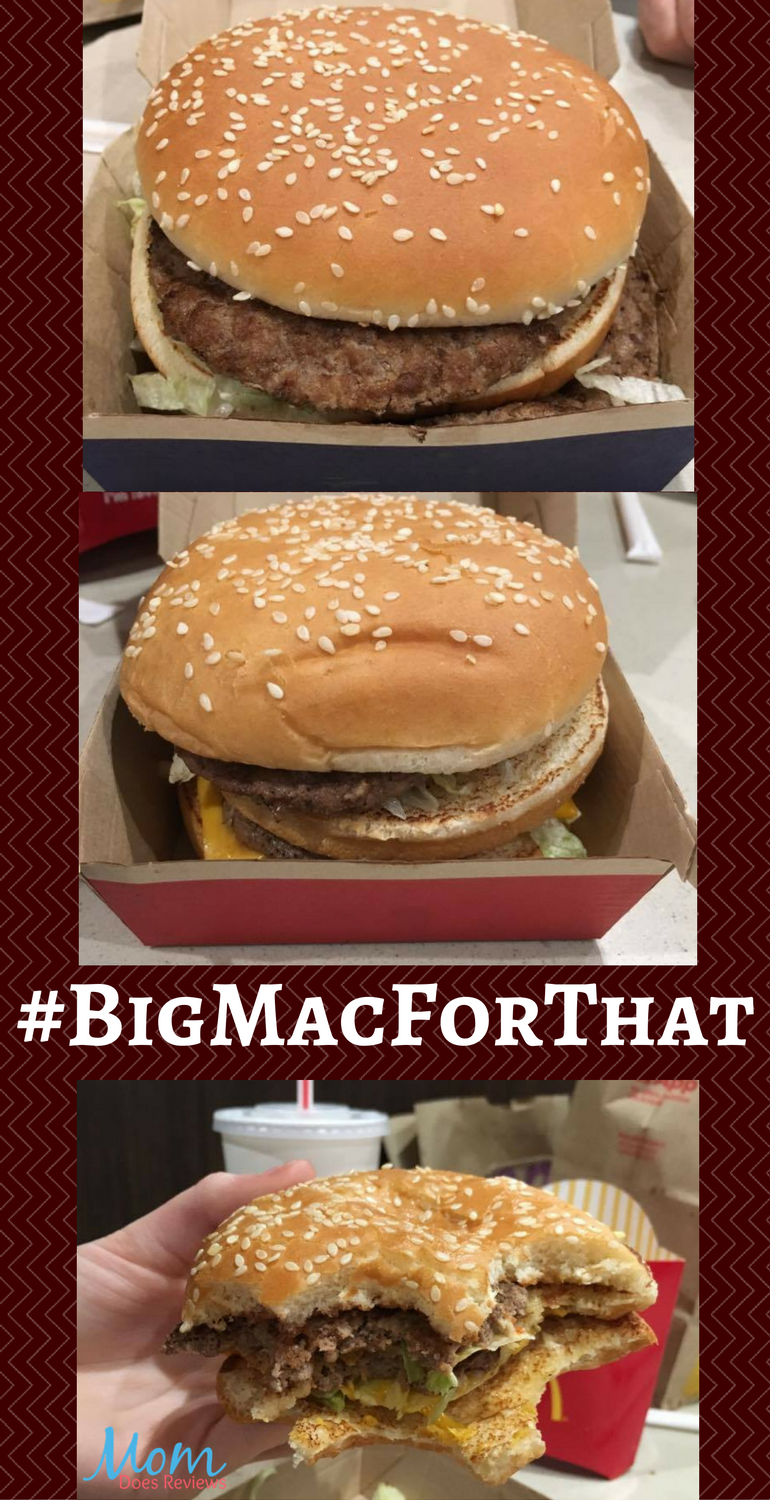 Overall, I was very impressed with my Mac Jr.  It was just the right size with the right amount of topping.

Which Big Mac would you order?  Let us know in the comments below!