Science fairs are a huge craze for elementary school students, especially those who are in grades 4 through 6. A lot of times, though, these can mean a lot of extra work for parents who are trying to help their child get a good grade, have fun and not make it hard on themselves at the same time. Sure, you could do the typical volcano project, but will that really stand out? Although these PVC pipe projects take a little more effort that than, they shouldn’t be too hard for your child to tackle. 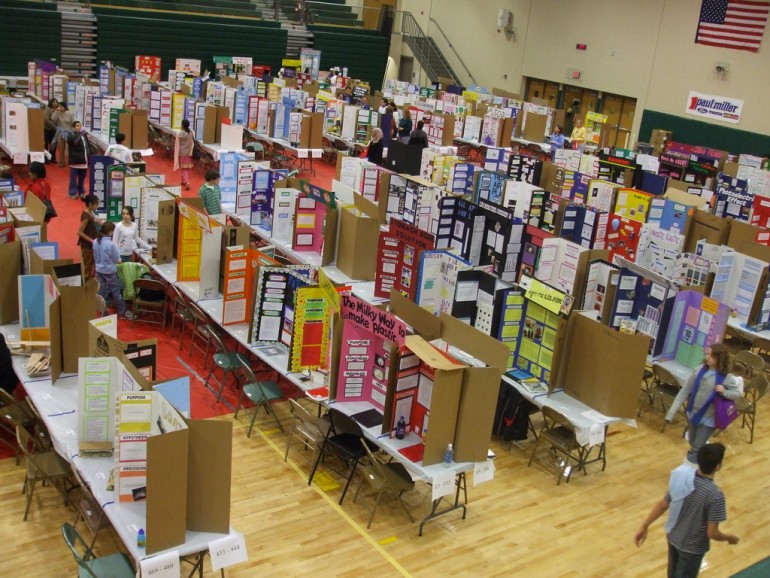 Plants get their nutrients via a nutrient water solution in hydroponics. Typically, plant life gets crucial nutrients and nitrogen from the soil, but this experiment seeks to prove that soil is not necessary. Hydroponics differs because plants grow in a neutral metier, which contains no special nutrients found in the soil. Instead, they are fed a mixture with specific, controlled nutrients. The highly controlled system makes it perfect for young minds to test the scientific method through experimentation, so a growth system was constructed using PVC pipe and an assortment of other items found in hardware stores. Hydroponics is not new, but using young minds to learn about it is the key. Hopefully, they are able to improve on the experiment and the farming technique.

The floating orb trick based off of static electricity is one of the most common experiments in science fairs used by kids when they begin learning about electricity. It is quite simple. All you need is a full head of hair, some tinsel and a PVC pipe, which can be bought at a home improvement store or a plastics store such as Plastics for Industry. When you have your pipe, you vigorously rub it on your hair, which will give the PVC pipe a negative electric charge. The orb is drawn to the pipe at first because of the positive charge of it and the PVC’s negative charge because opposites attract. Next, the orb becomes negatively charged by the pipe causing it to repel. When it repels, it looks as if it is floating.

Sound is a wave, scientifically speaking. Actually, it is known as a compression wave. Due to sound waves in a pipe, we can safely say it is made from the pressure of air. Any pipe, including a PVC pipe can have a node at a certain point to prevent the air pressure from changing. A PVC pipe should act no differently than any other pipe with air pressure traveling through it and with blocks at certain points to change the frequency, also known as the distance between nodes. It is much more complicated and involved, and the entire experiment can be found here, but all of the concepts should apply to PVC, which means a musical instrument can be made from PVC pipe. 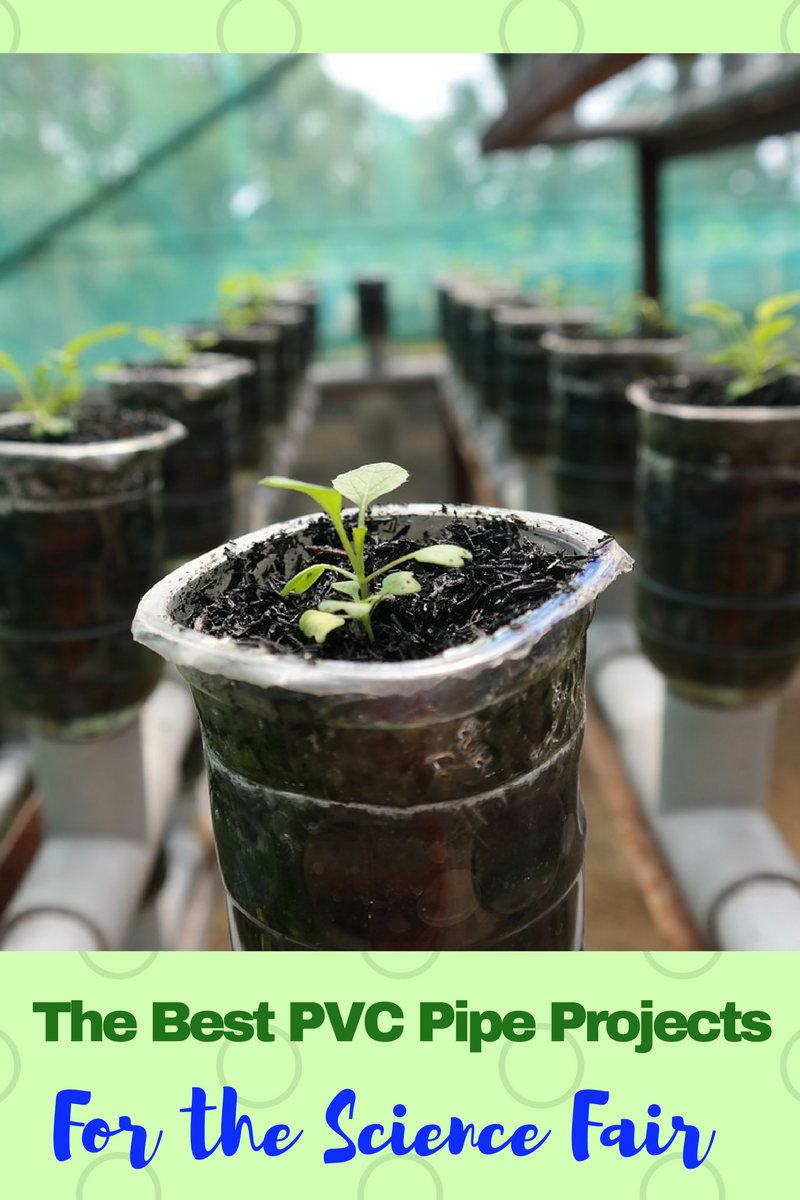 It is based off the simple concept of using compressed air and a PVC pipe to make an effective and deadly rocket launcher, which should only be made as school projects under the watchful eyes of teachers or parents. It first came about in 2001 by the US Space Camp for Educators where teachers were instructed on how to use this tool to teach and inspire their students. Since then, classrooms all over America have been utilizing this tool to teach their students about space, rockets and, even, math. Students might enjoy building their own bottle rockets to be launched and competing to see who’s rocket goes the highest. If you would like to use this idea as the sole project of a multi-project science fair, then you should make sure to ask permission. A good demonstration that your child could do with this is to build three different rockets and showing his or her class which one flies the best.

These four experiment should be done under the watchful eyes of teachers and parents because they are volatile. PVC is a staple in all fields, including academics. Hopefully, you enjoyed reading about some of the younger people’s experiments, and you realized that PVC pipe experiments require maturity from the young ones and supervision from the teachers and parents.