You and your children will love this new colorful world of dreams and treasures called Hanazuki!  Check out the story behind the series and you can even watch the first few episodes on YouTube! 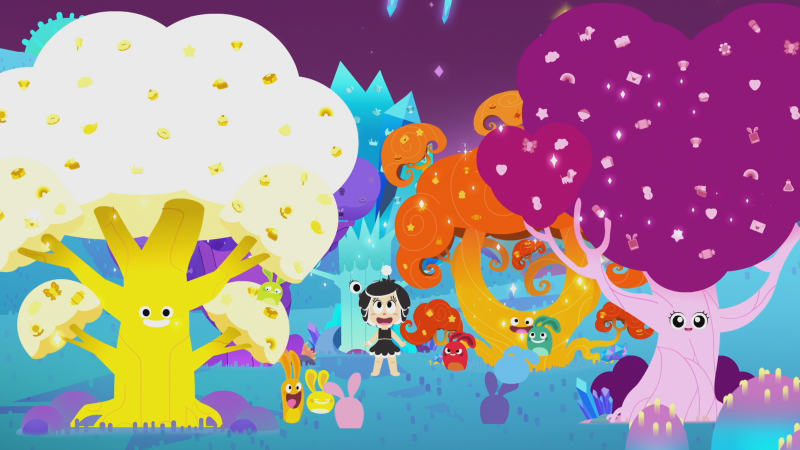 In a far-off galaxy, moons and their inhabitants are threatened by a mysterious dark force.  Their only hope — a MOONFLOWER named HANAZUKI. Within her lies a great power and, by tapping into her many moods and using the treasures that the mysterious LITTLE DREAMER brings her, she just might be able to use that power to save the entire galaxy. 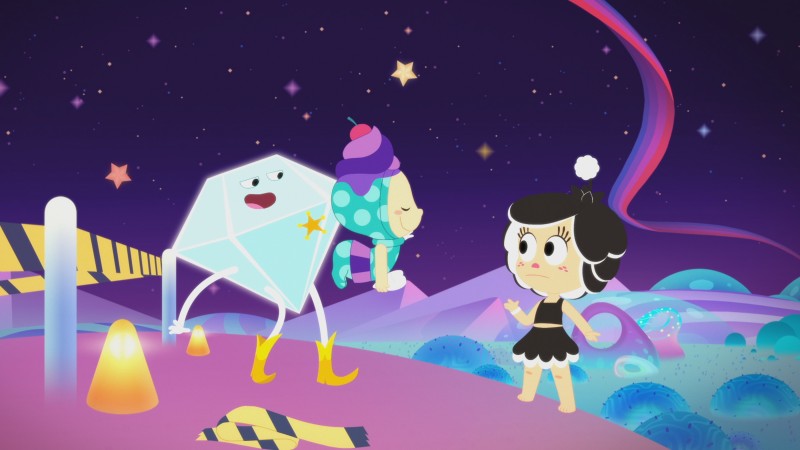 In a distant galaxy full of colorful moons, a dark force is on the move – no one knows where it came from or what it wants but it destroys all that lies in its path. MOONFLOWERS have been sent by LITTLE DREAMER, a sleeping space man with a plan, to defend the moons of this galaxy from the darkness.  Despite their care for the moons and moon creatures they protect, none of the Moonflowers have had success protecting their moons from the “Big Bad” — that is until now. 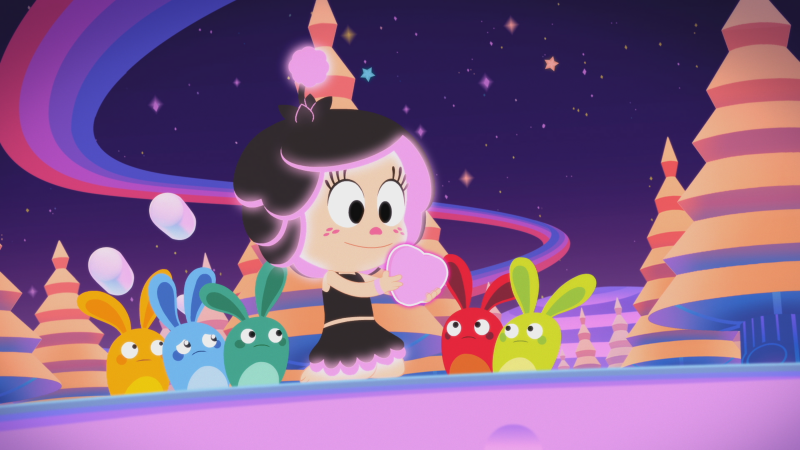 A moonflower named HANAZUKI is sent to protect her moon and the Hemka spirited bunny-like creatures who inhabit it. Hanazuki possess an inner strength that she doesn’t yet understand.  Over time, and with the help of Little Dreamer and the treasures he brings her, she learns to harness the power of her many colorful moods to fight off the darkness. 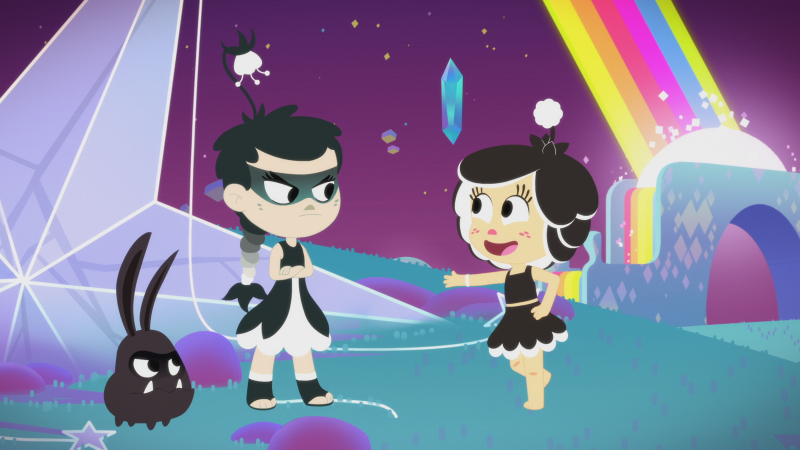 As other moons around the galaxy are destroyed, other Moonflowers will gather on Hanazuki’s moon. Not only will they learn from Hanazuki how to wield the power of their many moods, but it will take them all working together to save their universe and those they were sent to protect.