Field trips are a powerful teaching tool. They can also be hard to arrange without the backing of a full school district. Fortunately, there are plenty of great field trips that won’t break the bank and don’t require any sort of special authorization. 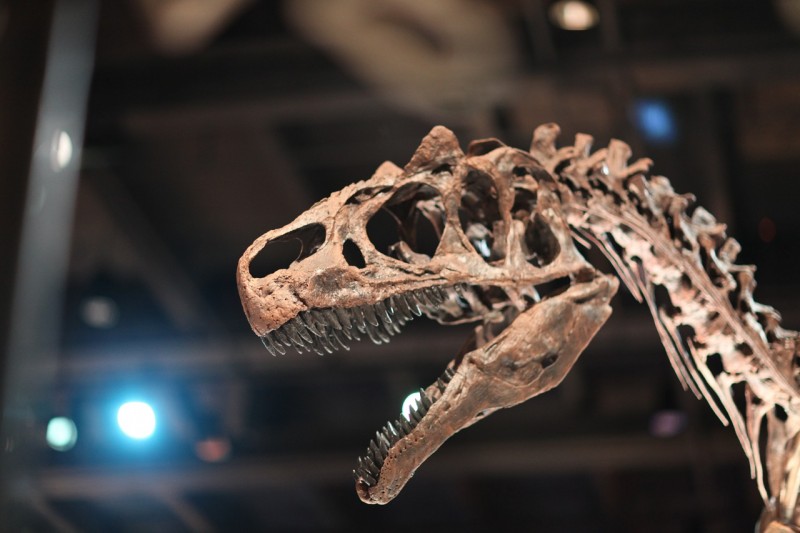 All science is based on observation. You can learn it from a book, but understanding how to discover new things requires experience in the lab. Nature is the most important laboratory for biologists, so it’s important for students to learn how to make observations in the wild.

Give a notebook to each student, and then take them to the park. Have them take notes on everything that they see. Field biologists need to watch nature without interfering with it, so emphasize the importance of staying quiet and looking at things without bothering them. At the end of the day, have all of the students compare their notes and talk about what they can learn from the things that they saw. If possible, take them on more than one trip and compare the notes that they gather during each visit to see if patterns appear over time. It’s likely that each student will notice different things, so this is also a good opportunity to demonstrate the importance of teamwork for scientists that want to get accurate results.

Paleontology: Walk with the Dinosaurs

Most children love dinosaurs. Many children who hate to pay attention during other classes will leap at the opportunity to learn about them. They get even more excited when they can see the bones instead of simply reading about them.

Many museums have a few dinosaur exhibits, but it’s better to go to a dinosaur national park, or dinosaur focused museum so that the students can see the wide variety of dinosaurs that existed. When they see the bones and models in person, take a moment to emphasize their size. It’s easy to read about a creature that was twenty meters long, but it’s hard to understand exactly how big that is without seeing it. This is also a good time to compare old studies about dinosaurs to modern ones to show how the state of science can change over time. A scientist needs to be able to admit their mistakes, and there aren’t many things that demonstrate this like the sequence of discoveries in paleontology. Scientists spent decades thinking of dinosaurs as giant lizards, but a lot of recent evidence suggests that many of them had feathers!

If this trip goes well, consider taking a chance to talk about other prehistoric creatures. Dinosaurs get most of the publicity, but the prehistoric world also featured a bewildering variety of strange sharks and other creatures. 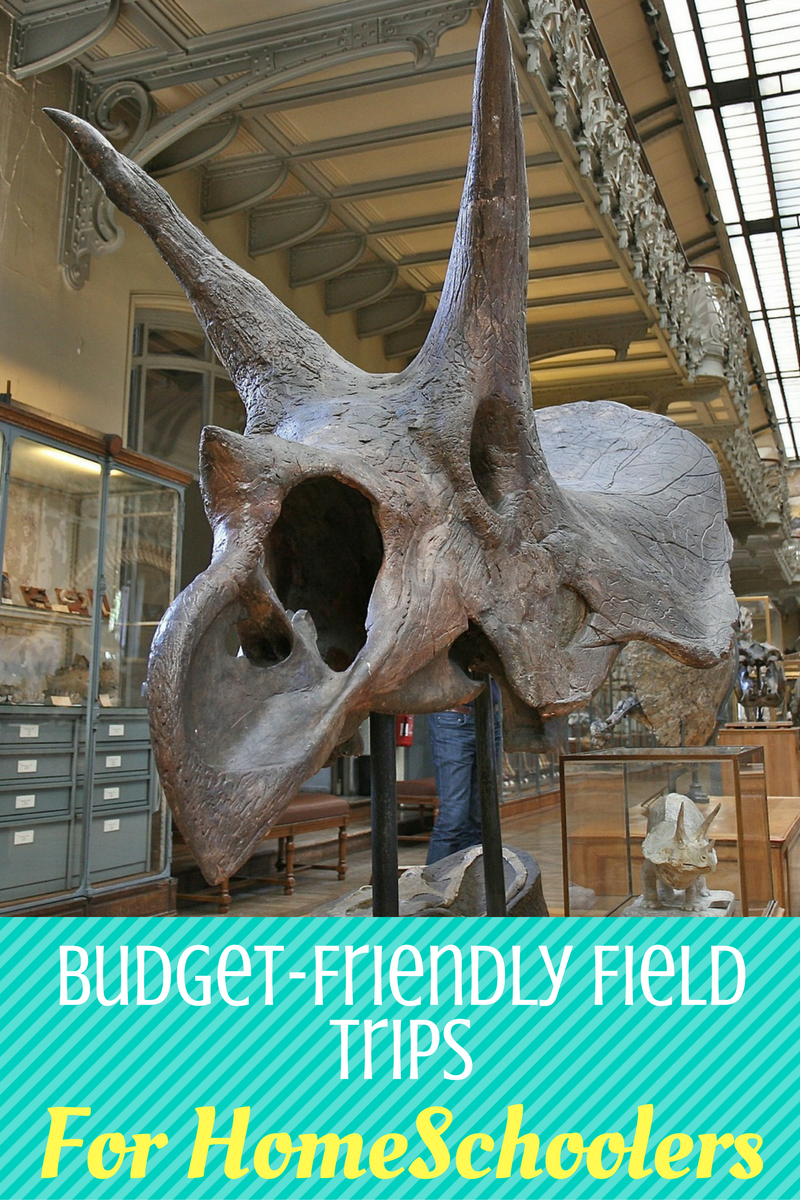 It’s impossible to go back in time and witness ancient history, but reenactments can get pretty close. There are a lot of different kinds of reenactments, so it’s easy to find one that fits the curriculum, and they all have similar benefits. History has a reputation for being a dry subject, but it gets a lot more interesting when people can see it and touch it. It also gives the children a more complete view of the subject than any book. It’s hard to describe how people lived their daily lives, and a reenactment is as close to that as you can get without reading primary sources from the period. Some reenactment groups will even let spectators try firing a musket or churning butter for themselves.

It’s a good idea to direct any students that like reenactments towards documentaries about experimental archeology. It’s a growing field in academia, and it’s leading to a lot of new discoveries about that past that would have been impossible if people hadn’t started rebuilding old devices and testing them in real life.

There are two ways to learn about art. Practice is vital for people who want to produce art of their own, but it’s hard to advance without understanding the theory behind it. There are books about artistic theory, but they tend to be restricted to a few old, respected branches of the arts. The only other way to learn about how artists work and find success is to talk to them.

Conventions are the best place to do that. The artists there are expecting to talk to people, so you won’t be intruding as long as you keep the talks relatively short. Most art conventions also have a large variety of artists, so you can get a lot of different perspectives at once. It’s an opportunity to learn about the diversity in art in addition to the theory, and exposing children to diversity is a great way to broaden their tastes and teach them to keep an open mind.

There are no substitutes for experience. A textbook can hold a lot of information, but it’s impossible for it to cover everything. Simply visiting somewhere like Dinosaur National Monument, firing a reconstructed musket, or taking a scientific study of a park can make people learn about little details that the authors overlooked, and it eliminates the chance for miscommunication between the author and student. Field trips are the best, and often the only, way to get that experience. They don’t have to be expensive or elaborate to be valuable, and every homeschooler should try to include them in the curriculum.