We have a very special giveaway for you! 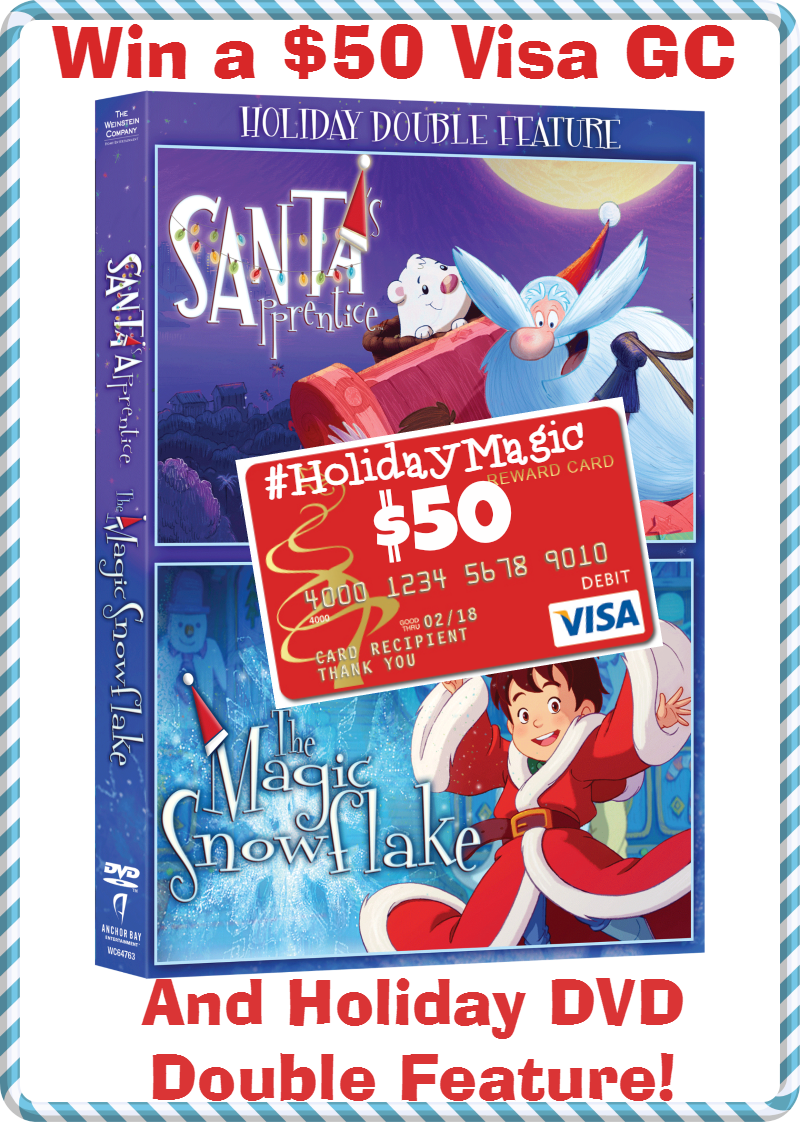 Mom Does Reviews is very excited to share this fun Christmas Giveaway with you!

You know the magic of Christmas is about to begin when the new Christmas DVDs are out!!  I’m so excited for  SANTA’S APPRENTICE and THE MAGIC SNOWFLAKE!  I may be an adult, but I still love Christmas movies!  Don’t you?  These are the perfect animated tales filled with holiday magic for the whole family – great for Christmas gift giving!  They even feature 16 festive holiday decals in-pack! 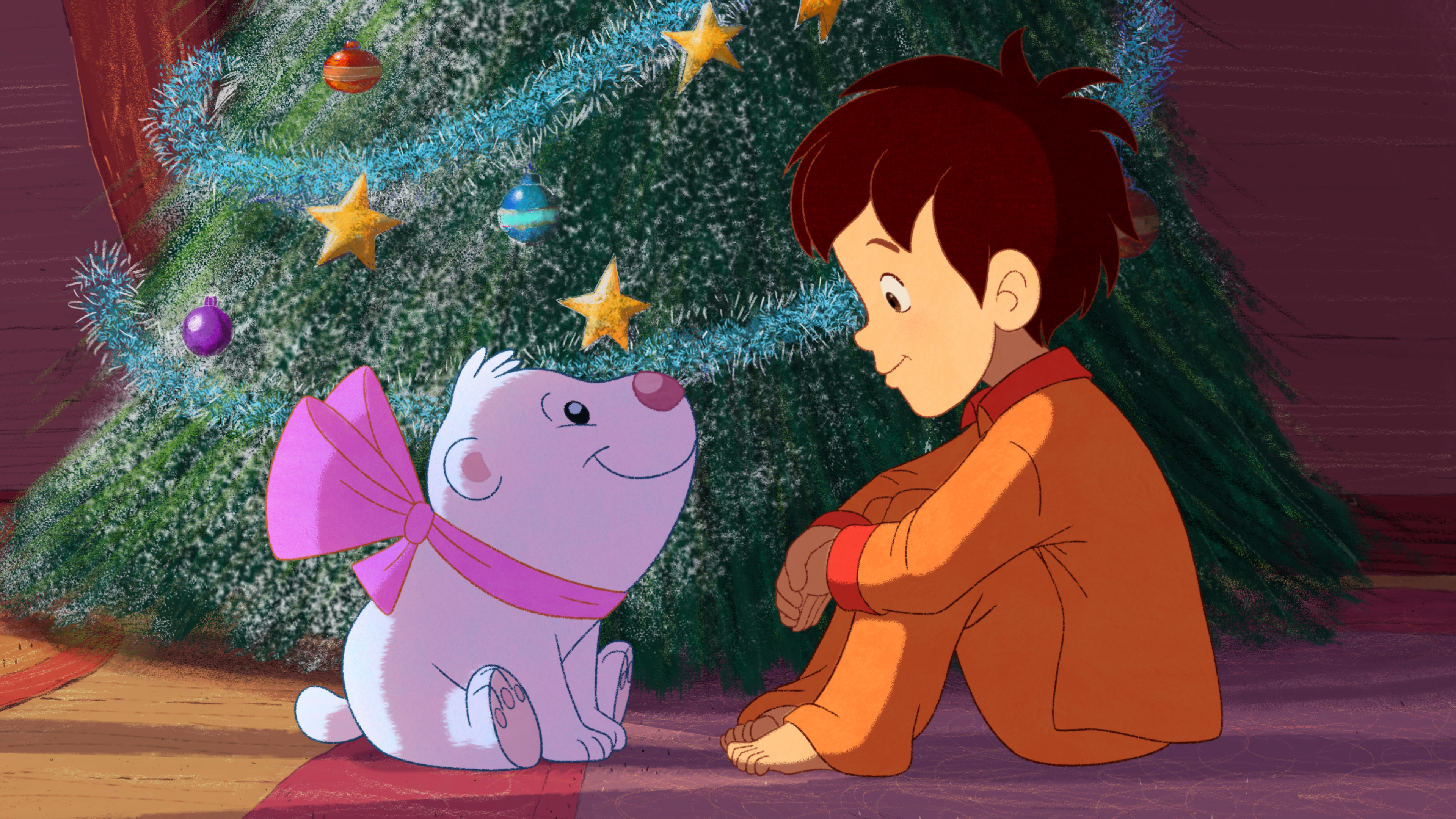 Available on DVD, Digital HD and On Demand, and special DVD double feature

Tis the season to bring home some holiday cheer with Santa’s Apprentice and The Magic Snowflake arriving as a special DVD double feature, as well as individually on DVD from Anchor Bay Entertainment and The Weinstein Company. Both family-friendly animated tales are also available individually on Digital HD and On Demand. Based on the animated television series “SantApprentice,” the perfect gift for anybody naughty or nice comes with jolly goodies including 16 winter themed decals to help spread the joy! 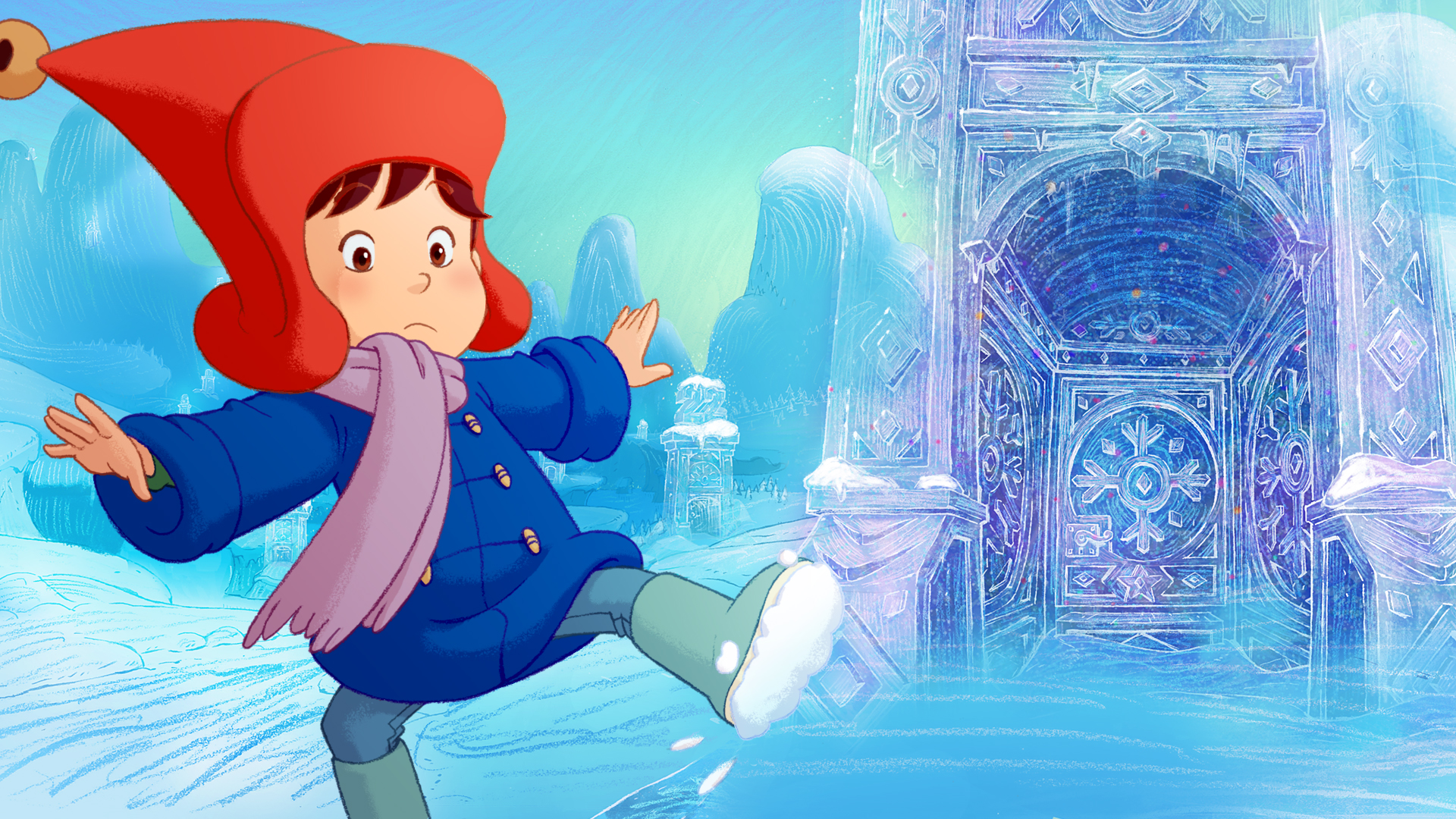 Find out where else you can buy your own copies on Go Watch it or click on the image below! 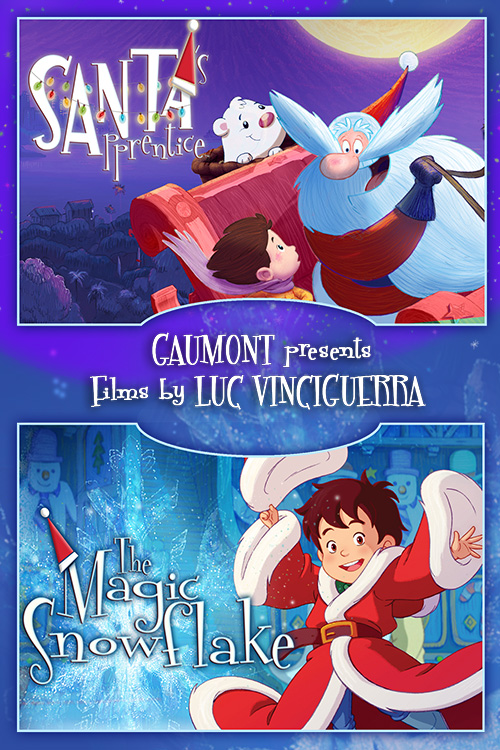 In Santa’s Apprentice, starring Julie Gayet (My Best Friend, Select Hotel), Jean-Pierre Marielle (The Da Vinci Code), Max Cullen (The Great Gatsby, X-Men Origins: Wolverine, Australia), Gabe Eggerling (The Kicks, “Jake and the Never Land Pirates”), Santa doesn’t want to retire, but rules are rules and he must train someone to replace him. The lucky winner, to be chosen from among millions of children, must be named Nicholas, be an orphan and have a pure heart. On the other side of the planet, there is a little boy who is a perfect match, but his lack of self-confidence and fear of heights make him a poor contestant. Will Santa agree to step down, and help his apprentice take his place? 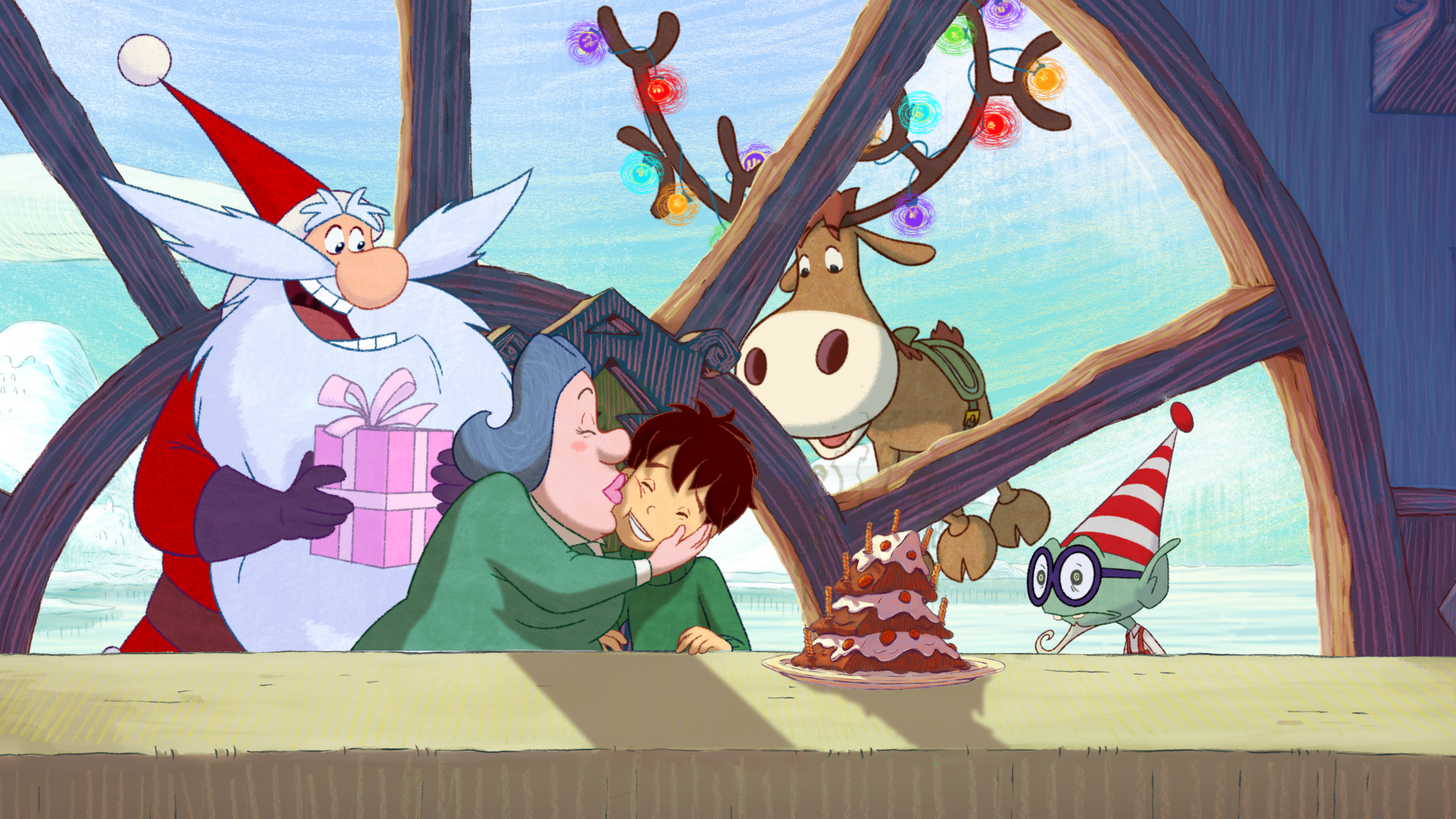 In the sequel to Santa’s Apprentice, The Magic Snowflake, starring Vincent Grass (The Chronicles of Narnia: Prince Caspian, Ernest & Celestine), Nathan Simony (Santa’s Apprentice, “Merlin”), the new Santa is a seven year-old boy. As Nicholas contracts the illness of those who want to grow up too fast: Grown-up-itis, The Council of Retired Santas is forced to relieve him of his duties and appoint an experienced Santa who will be able to manage the delivery in time. To get his job back, Nicholas must regain the innocence, freshness and carefree attitude of his childhood. 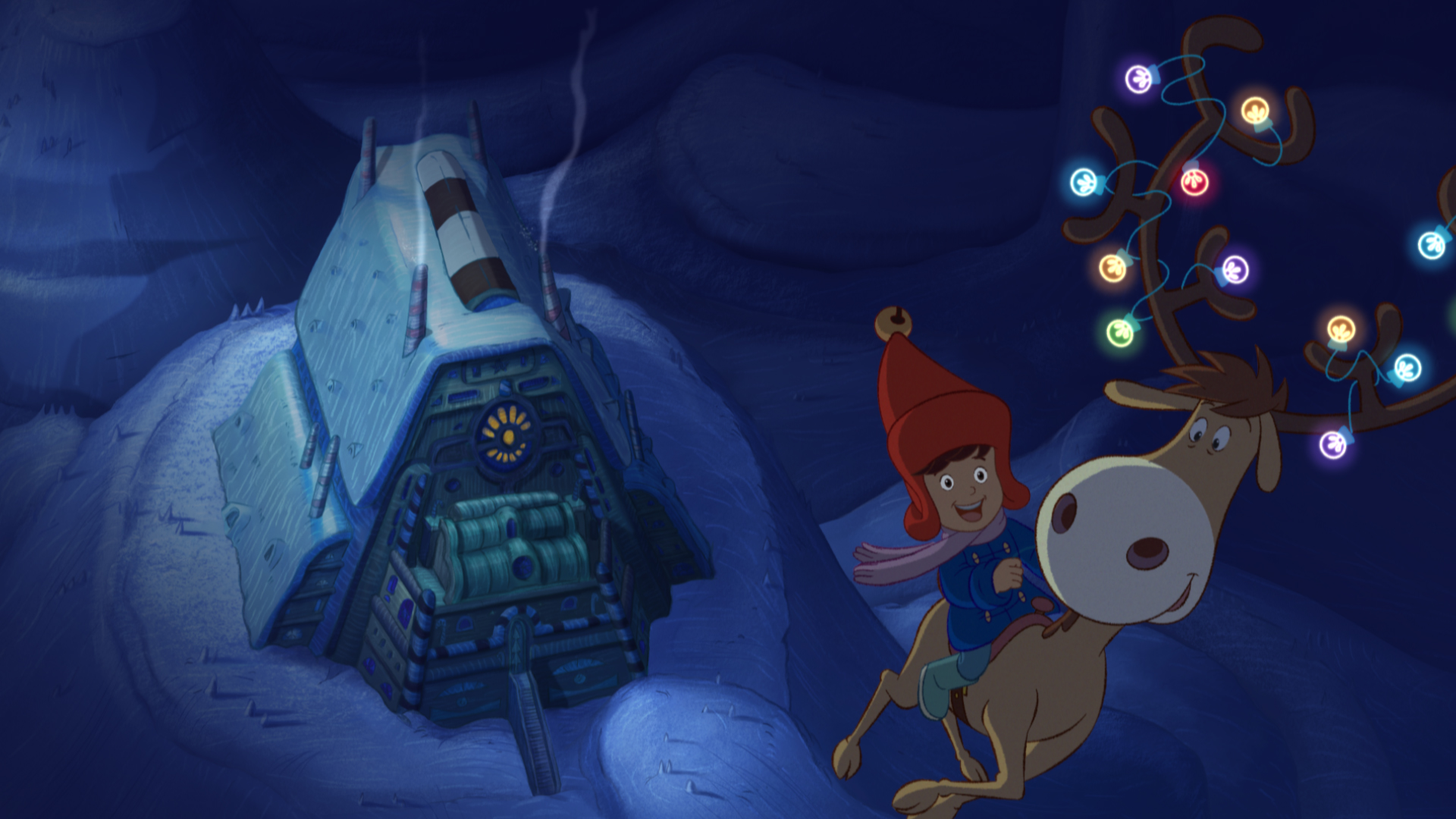 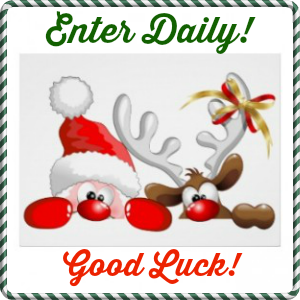