The Complete Season One on Blu-ray™ and DVD for the First Time on December 6, 2016

6 Exclusive Magnets Packed Inside Each Blu-ray and DVD! 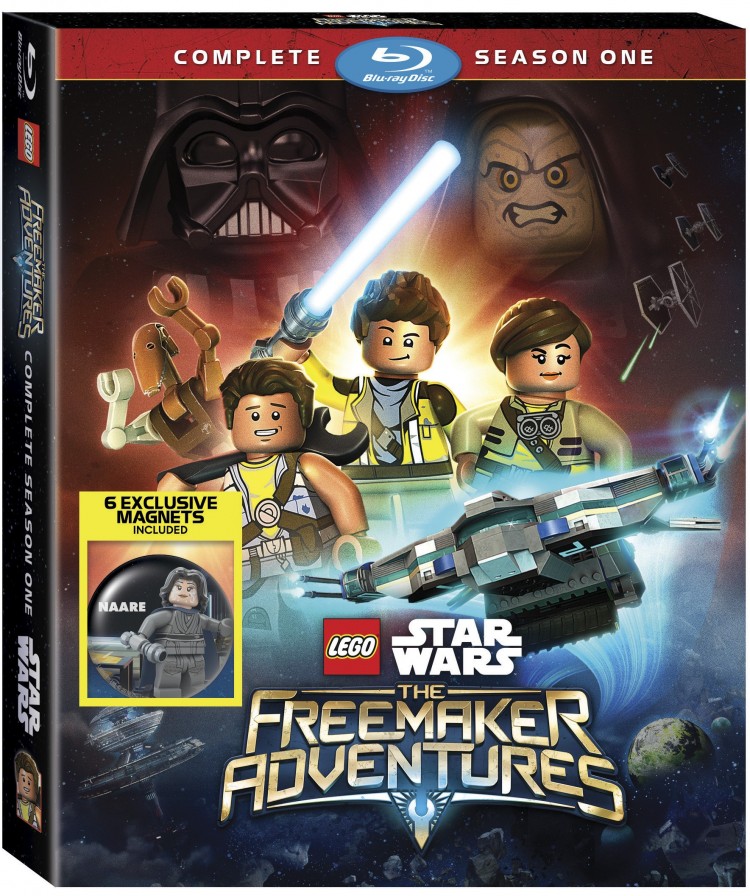 Join the Freemakers in their spectacular first season of LEGO Star Wars Adventure!

Taking place between the events of The Empire Strikes Back and Return of the Jedi, these new adventures follow a family of scavengers who build and sell starships from battle debris strewn throughout the galaxy. When their youngest discovers a natural connection with the Force through an ancient artifact – the Kyber Saber –he and his family are thrown into an epic struggle against the Empire to restore peace and freedom to the galaxy. The Freemakers explore new worlds, meet new and familiar characters and discover the strength of family. Relive all 13 action-packed episodes in LEGO Star Wars: The Freemaker Adventures Season One. 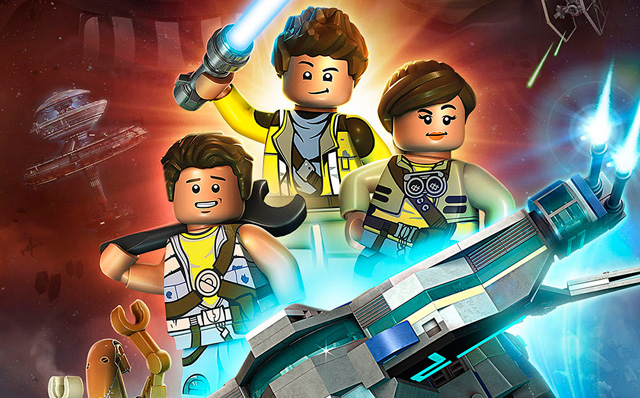 The Freemaker Adventures:  Meet the Freemaker Family – Get to know the members of your favorite family of celestial scavengers – and meet the actors who bring them to life – in this fun collection of clips, behind-the-scenes footage and cast interviews!

Freemaker Salvage and Repair – Visit the shop with the finest salvage in the galaxy as Rowan, Kordi and Zander take you on a tour of the family business.

Now you can relive all 13 action-packed episodes in LEGO Star Wars: The Freemaker Adventures Season One, with new bonus features and 6 exclusive Lego Star Wars magnets available nowhere else! This is a must-have release for fans!!

You can pre-order your DVD on AMAZON today!

Do you have a LEGO Star Wars fan in your house? Let us know in the comments below!