With the coming of the summer season, music lovers around the world make a beeline to some of the biggest festivals to enjoy the music of their favorite artists and the energy and bonhomie of their fellow fans. With each passing year not only are there more options but also the festivals tend to grow larger providing days of unadulterated enjoyment and simply unforgettable musical experiences. The five top music festivals this summer from around the world: 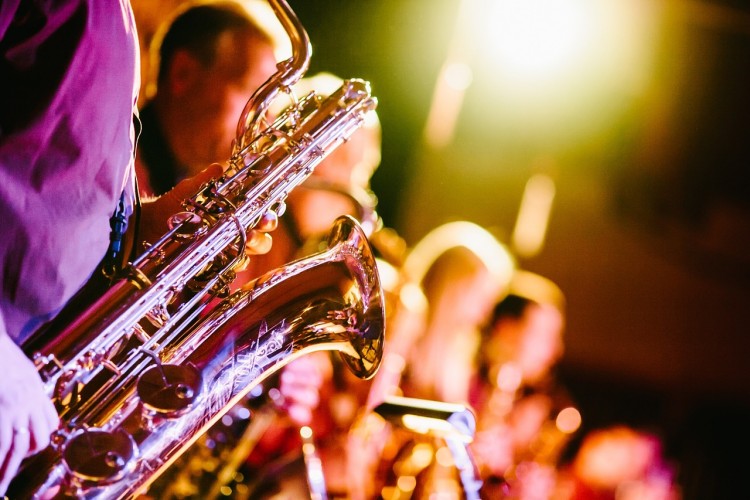 Even though it is of fairly recent origin, the Governors Ball Music Festival has come into the limelight for its offering of a diverse performer mix and a taste of the unique culture of New York. Depending on the choice, visitors can get their fill of electronic, rock, and indie music and get to taste the amazing variety of cuisine the city is famous for from top restaurants as well as the ubiquitous food trucks. Attendees can take a break from the non-stop music by participating in a number of activities on the side such as lawn games or silent disco. A large number of photo booths provide the necessary reminder to get some photographs with friends clicked.

Unarguably one of the most vibrant cities in Europe, Barcelona also plays host to one of the most colorful and vibrant music festivals that you can attend. Ever since it was founded in 1994 it has attracted top artists and DJs who put up an amazing show at the Fira Gran Via area of the city. Apart from the live music, visitors can keep themselves quite busy with stunning projections of video art, installations of avant-garde artists, and other eclectic audio-visual displays organized by the event companies to keep visitors engaged. 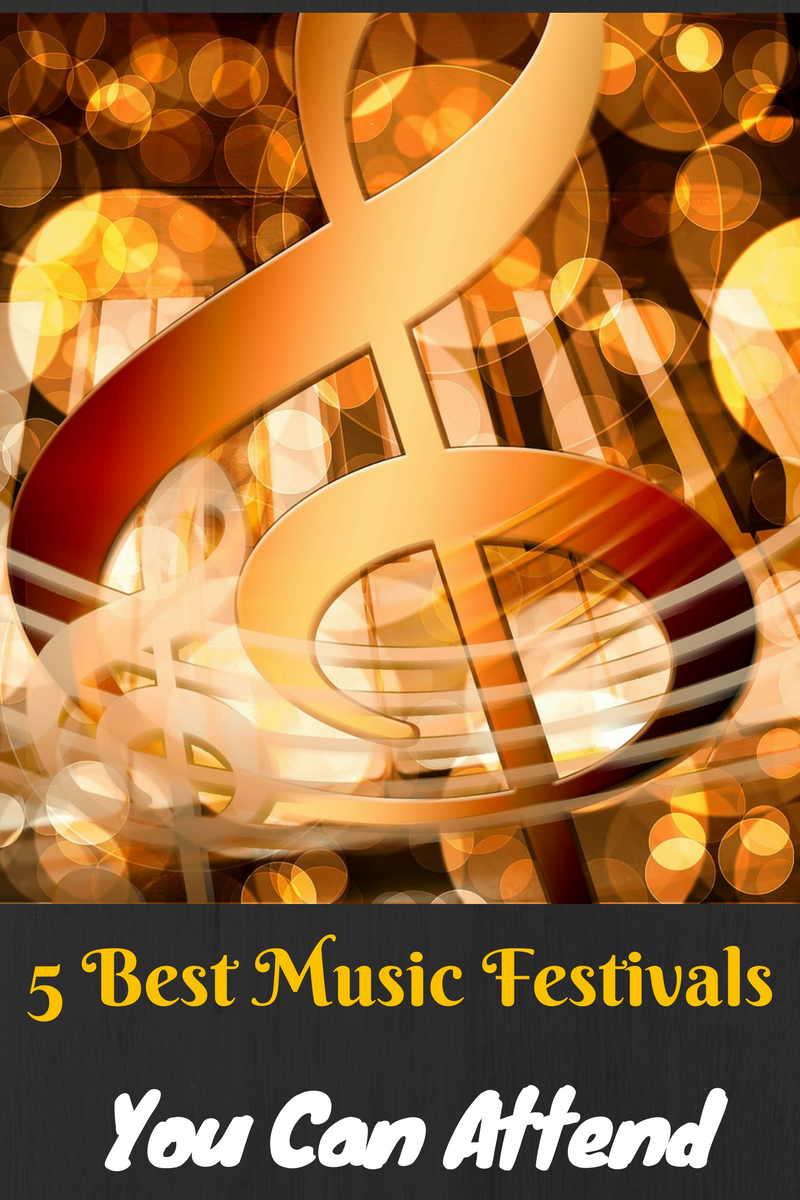 Conceptualized by a couple of local high school students and a promoter in 1971, the Roskilde music festival has seen a meteoric growth. Currently, it is a four-day musical extravaganza that has more than 3,000 artists participating. The festival, now organized by the Roskilde Foundation, plows the profits generated by the festival into the development and nurturing of music and culture. Originally created for hippies to have a musical expression, the festival now covers mainstream youth all over Europe. A nude run around the site provides for a little more excitement in the unlikely event of visitors being bored.

Although the rest of the world calls Splendor in the Grass a summer music festival, it is actually winter in the host country. Despite the cold weather and the open air venue, the festival attracts a very impressive assortment of top-of-the-line musicians and upcoming artists. The popularity of the event can be gauged by the fact that it has more than 30,000 visitors from all over the world attending it. The other big attraction of this festival is that after you had your fill of the music you can have a lovely holiday on the picturesque coast and enjoy some of the best surfing that you can get anywhere.

There are few music events in the world that enjoy the awareness and star participation as   Lollapalooza. Created by Perry Farrell for his band’s farewell tour in 1991, the event has since then transformed itself into an extravaganza of music, dance, craft, and comedy. Over the three days, it is held it sees more than 160,000 visitors and has boosted the career of many artists, Ice-T and Pearl Jam, for example. Even though the festival’s initial focus was on alternative and indie rock, it has subsequently expanded to include many other genres.

Author bio: Tim Robbins is a music critic who travels the world observing musical trends. A prolific blogger, some of his recent articles may be read on http://magnifique.in/.