As a modern woman, you’re tech-wise, expert at multitasking, and the Queen of Resourcefulness. However, are you prepared to protect yourself from assault?

In 2014, Stop Street Harassment conducted a national survey of 2,000 adults. Responses revealed that 65 percent of the women were subject to street harassment. Among them, 23 percent were touched sexually, 20 percent were stalked, and nine percent were forced into sexual behavior. The following tips will help you sidestep being a victim. 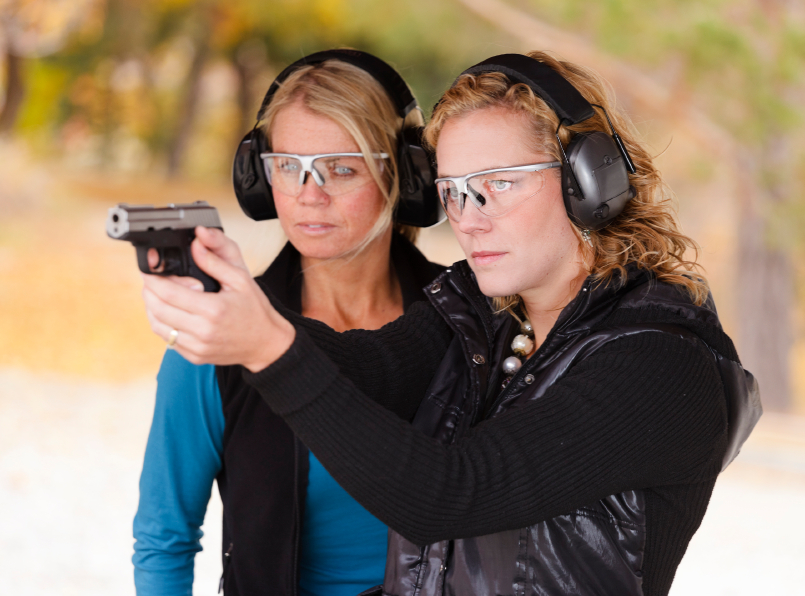 You’re more susceptible if you have a braid, ponytail, or long hair that can be grabbed. Avoid wearing clothing that’s easily stripped, such as a short skirt or button-down blouse.

Being distracted also makes you vulnerable. Awareness is muted when glued to your smartphone or rummaging through your purse. Having both hands occupied makes you defenseless.

If you think you’re being stalked, do your best to avoid showing fear. Stride confidently, with a sense of purpose. If possible, take refuge in a store or crowd. If not, confront the stalker by shooting daggers with your eyes and asking what he wants. This way, you can identify him, a comeback all predators shun. Your brashness also states an intent to stand up for yourself, which can make an offender relent.

3. Know How to Defend Yourself

Are you familiar with the Beatles hit, “Twist and Shout”? Recalling the title will help you employ this defense tactic. If you can’t escape, push the assailant away from you. Simultaneously, yell “Back off!” These actions summon help and show an attacker you mean business.

If an assault is imminent, hit body parts where you can inflict the greatest pain. These are the nose, neck, eyes, ears, knees, groin, and legs. Aim for anatomy that’s easily accessed. You’ll only have a few seconds to act, so don’t delay. Implement the Cobra Code: “Strike first, fast, and hard!”

If you’re targeting a stalker’s upper body, use your elbow. This is your strongest built-in weapon. Your knee can also render a solid hit. Alternatively, punch with your fist, knuckles, or outer edge of your hand. If the predator’s lower body is closest, kick him in the knee, leg, or groin.

If, God forbid, you end up the ground, use your legs to kick free and regain leverage. If you’re grabbed from behind, pinch the attacker hard. Sensitive spots are the armpit, forearm, and thigh.

Alternatively, you can use objects for defense, such as a key, pen, or sharp ring. If you have pepper spray, perfume, or hairspray on hand, spritz some into the attacker’s eyes.

An article by Lifehacker details these moves with photos and videos. Entitled “Basic Self-Defense Moves Anyone Can Do,” you can view the techniques here.

A tactical handbag has concealed compartments designed to hide a weapon that you reach from the side. Pockets are secured by industrial Velcro or zippers. Worn across your body, the bag is less likely to be snatched.

Tactical purses from Sweet Daisy Defense and similar retailers can be both functional and stylish. Purpose-built materials make them durable. Cleverly designed, they bear no hints of the weapons hidden within them. 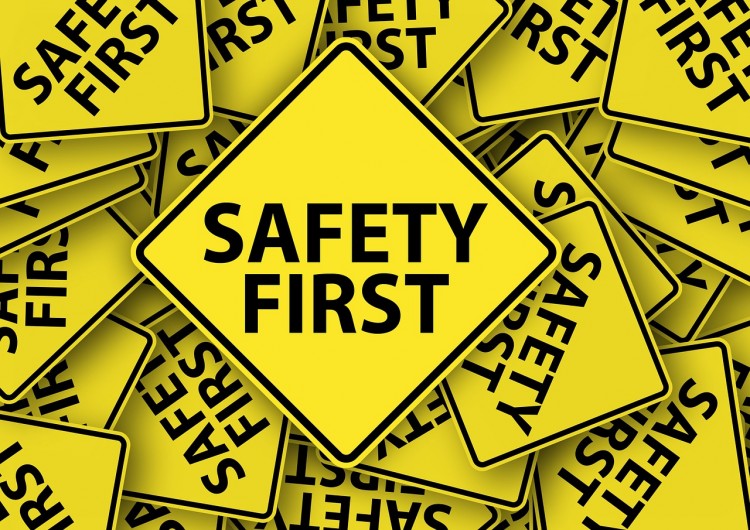 5. Arm Yourself with Knowledge

Most attacks are committed by men, and the majority of targets are women. This is the report of the Center for Problem-Oriented Policing. Roughly 75 percent of stalkers are acquaintances, and 25 percent are strangers. Statistics are based on crime reports and victim surveys.

Most assailants don’t carry knives or guns. Though some offenders may hold weapons, most use them to inhibit resistance rather than inflict harm.

Assaults tend to occur in deserted areas, such as streets, parks, buildings, and alleys of bars and nightclubs. Especially vulnerable are women who work late, take evening classes, or travel alone after dark.

Here’s a key tip for remaining safe. “Don’t go solo.” For example, in a desolate parking lot, if you don’t have a companion when walking to your car, enlist someone to accompany you.

Though the potential for assault exists, you needn’t shrink in fear. Live mentally prepared and:

As a modern woman, you’re independent. Now, add to your list of stellar attributes being street-smart!