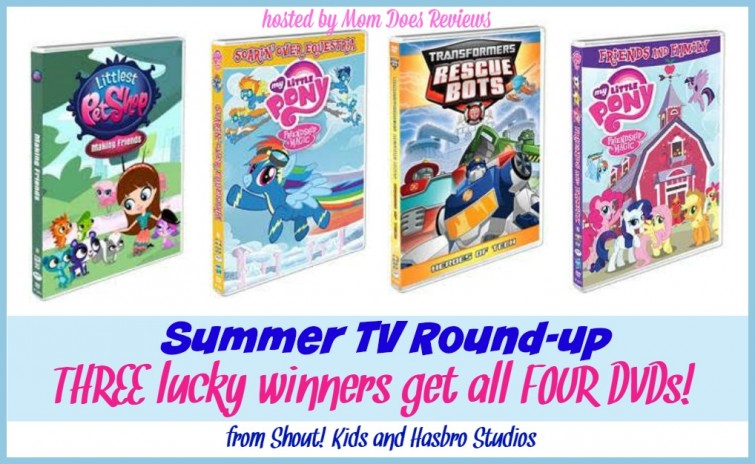 This giveaway is sponsored by Shout! Kids and Hasbro and hosted by Mom Does Reviews.

This summer, beat the heat and stay inside with top family TV shows on DVD from Shout! Kids in collaboration with Hasbro Studios. Four DVDs from the My Little Pony, Littlest Pet Shop and Transformers Rescue Bots lines are being released this summer as the perfect way for kids to unwind with characters from their favorite shows after days of fun in the sun.

You don’t necessarily have to be related to be family! That’s one of the lessons in My Little Pony – Friendship Is Magic: Friends And Family, coming to DVD on June 7, 2016 in the U.S. and Canada from Shout! Kids in collaboration with Hasbro Studios.

Celebrate friendship with your best pet pals!  On June 14, 2016, buddy up with Blythe and her pet pals with Littlest Pet Shop: Making Friends on DVD from Shout! Kids, in collaboration with Hasbro Studios. 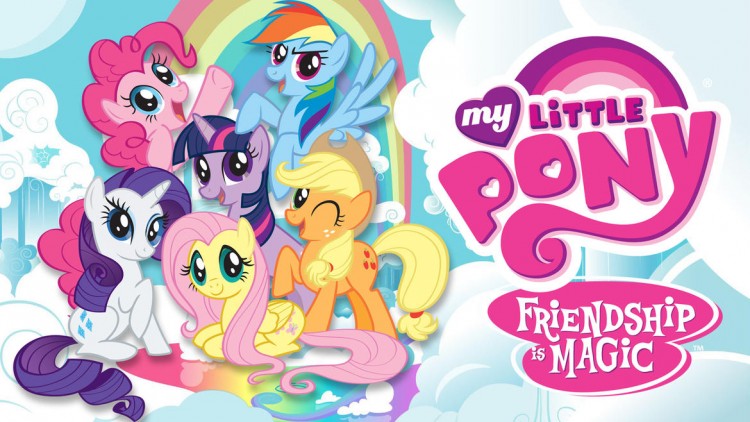 The Rescue Bots are ready for tech-filled adventures! Transformers Rescue Bots: Heroes of Tech will be released on DVD on June 21, 2016 from Shout! Kids, in collaboration with Hasbro Studios. Featuring five exciting episodes that the whole family can enjoy, this DVD is priced to own with a suggested retail price of $14.93.

What could be more fun than Soarin’ Over Equestria? Rainbow Dash would say nothing! Now she and her fans are in luck because My Little Pony Friendship Is Magic: SoaringOver Equestria is coming to DVD onAugust 2 in the U.S. and Canada from Shout! Kids in collaboration with Hasbro Studios. 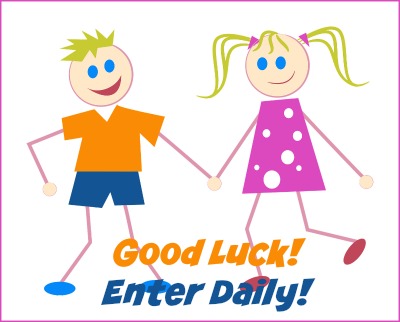