Is your family excited about The Angry Birds Movie?  My six year-old has been a fan for most of his life and was thrilled to watched the movie.  To make his experience even more special, he was able to quietly sit in on my telephone interview with the film’s producer, John Cohen on Friday! 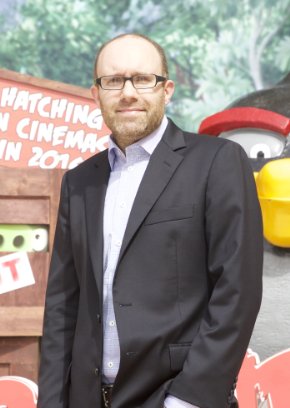 John Cohen most recently produced Illumination Entertainment/Universal Pictures’ Despicable Me in 2010 and executive produced Illumination/Universal’s Hop in 2011. Before Illumination, Cohen was VP  of Production at Twentieth Century Fox Animation. He worked closely with Blue Sky Studios on films including Ice Age, Robots, Ice Age: The Meltdown and Dr. Seuss’ Horton Hears a Who. Cohen had the idea to reimagine Alvin and the Chipmunks and developed the 2007 film.

John Cohen is best known for his work on Despicable Me and the Ice Age series, but did you know that he is also listed as a Writer for The Angry Birds Movie?  It’s true, he is listed as a writer, but he says he really doesn’t want any credit for writing the script.  John Vitti did a great job working with Rovio’s Angry Birds Toons to create a script true to the game and those original shorts.

Who is the Movie for?  Kids?  Adults?

Watching the film with my family there were a few scenes I felt were more Adult level than child, so I really wanted to know — who was this movie made for?  Cohen said that the entire film is “through the lens of children and parents.”

He further explained that he would let his daughter watch segments of the movie to make sure they had it right.  If she only watched the clip four or five times, it needed work.  But if she asked to watch it over and over again, thirty to forty times, they had gold!

About The Angry Birds Movie:  The movie takes us to an island populated entirely by happy, flightless birds – or almost entirely. In this paradise, Red (Jason Sudeikis), a bird with a temper problem, speedy Chuck (Josh Gad), and the volatile Bomb (Danny McBride) have always been outsiders. But when the island is visited by mysterious green piggies, it’s up to these unlikely outcasts to figure out what the pigs are up to. The film also features a hilarious all-star voice cast including Maya Rudolph (Bridesmaids, Sisters), Bill Hader (Trainwreck, Inside Out), and Peter Dinklage (Game of Thrones), as well as Kate McKinnon (Saturday Night Live, Ghostbusters), Sean Penn (Milk, Mystic River) and many others. 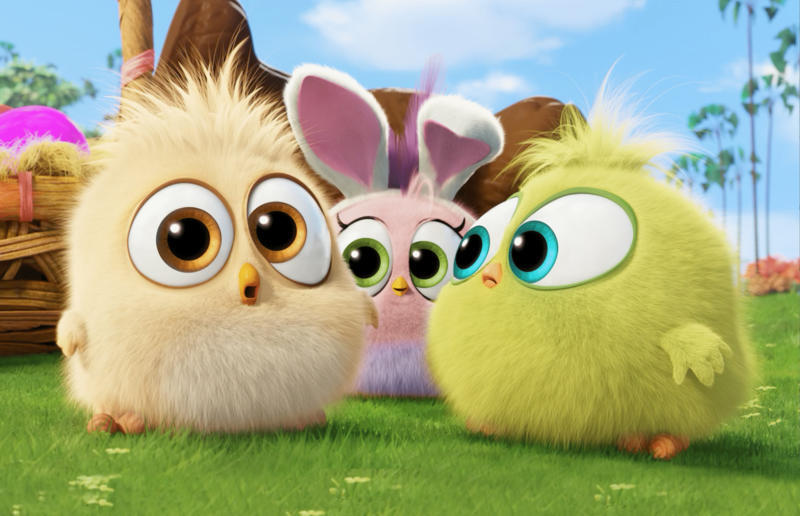 Who is your favorite Angry Bird?

Films are always more interesting to me when I learn about it from those who work on them.  Before my interview with Mr. Cohen, I already thought the Hatchlings were adorable, but I love them even more now that I know how they were given their personalities, and what a joy it was for the crew to put those segments together.   He told us that these adorable characters are actually voiced by the children of the movie crew — even his own children provide the voices for Hatchlings.   It all started by bringing in the kids and putting them in front of the microphones.  Naturally, they loved being there, however, they had minds of their own when it came to what to say in them!  Much of what is heard by the Hatchlings in the film, and within promotion clips, are taken from segments of discussions among the children while being recorded.   Cohen said is favorite part was when the children started to sing “Deck the Halls” for a Christmas clip — and knew very little of the words.  I can imagine this was the most entertaining take your kid to work day!

The Angry Birds Movie showed us exactly what these Pigs were like!  These happy-go-lucky green guys have a king who is the true leader, the only one with any brains, and a ton of less than smart followers. Cohen says:

“They aren’t the brightest. And have very low IQs, but they are great builders.  Although, their buildings aren’t always sturdy.  They place boulders at the top of their buildings as a odd sign of status” 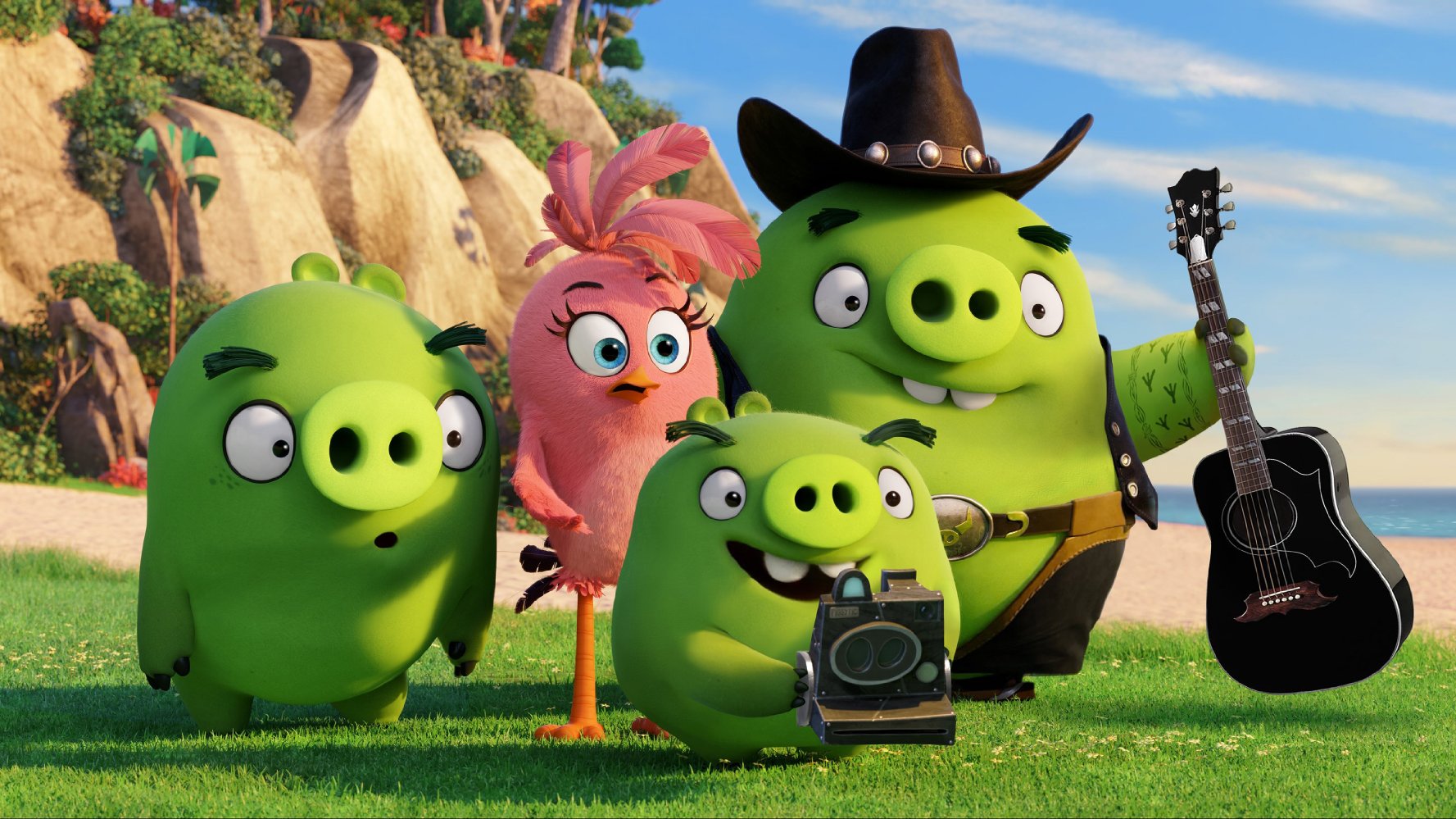 If Bird Island were real, where would it be?

“During the making of the movie, I had a chance to go to Cancun and Hawaii.  We did several press junkets in Hawaii, so I’d say Bird Island is on a little undeveloped and unexplored part of Hawaii somewhere.” ~ Cohen

Will there be an Angry Birds Movie 2, and will you be a part of it?

Cohen has a history for coming back and making sure he’s involved with finishing a series he starts, but I wanted to know, if he thought The Angry Birds Movie will come back for a part two, and if he plans to be part of that team.  He said:

“I hope so!  I imagine the characters all the time and think about them.” 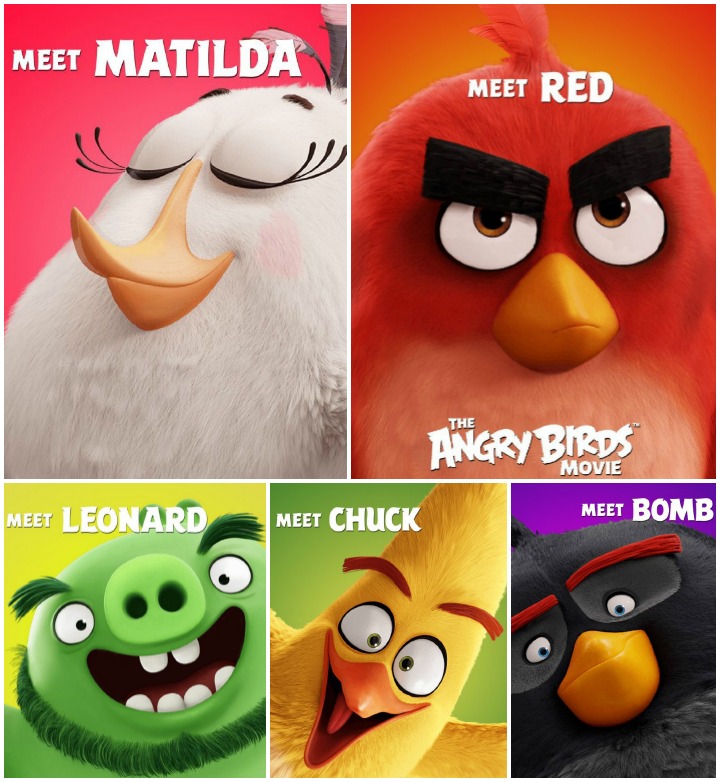 The Angry Birds Movie is in theaters now!

Learn more and get your tickets HERE. 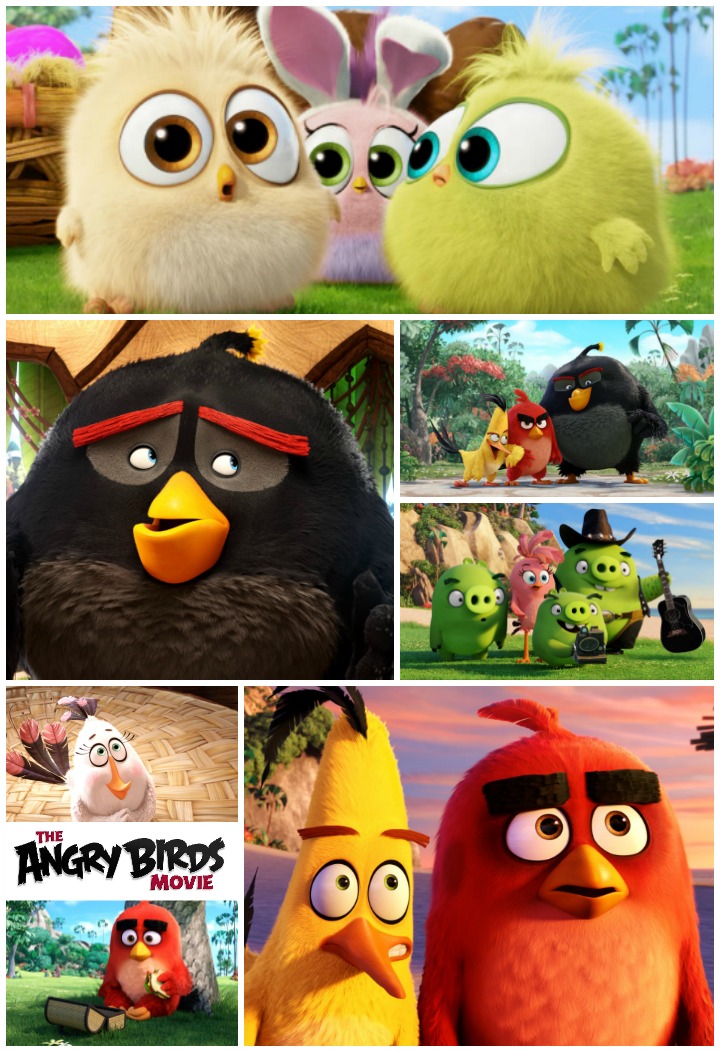