This is one of my FAVORITE times of the year- National Donut Day!  Everyone loves donuts so why not have a day to celebrate them? 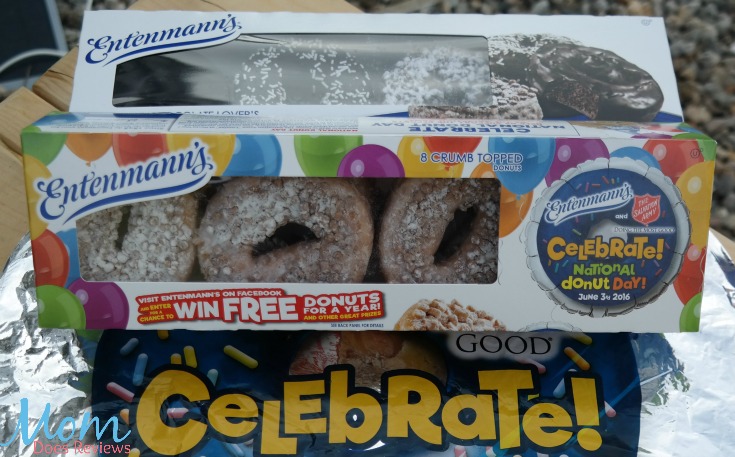 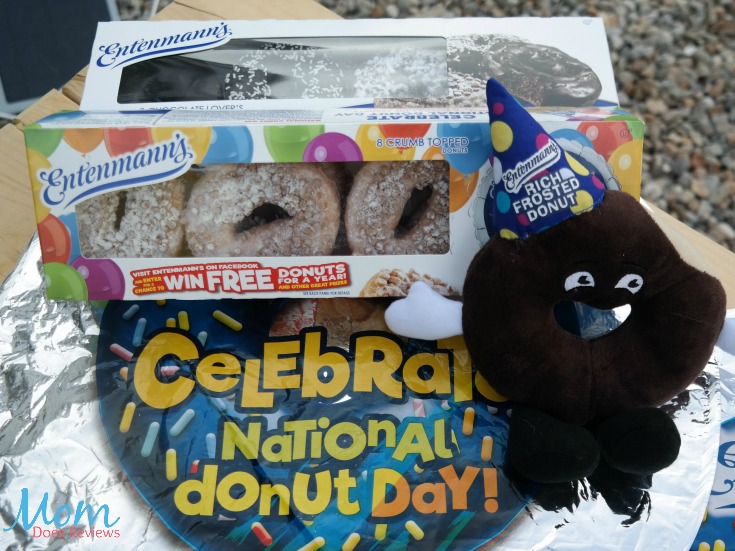 For every consumer (fan or not) that enters the Facebook “Win Free Donuts for a Year” sweepstakes, $1 will be donated to The Salvation Army, up to $35,000! Fans can learn more about the Sweeps and see the official rules by going to Entenmann’s® Facebook page.  Check it out here! 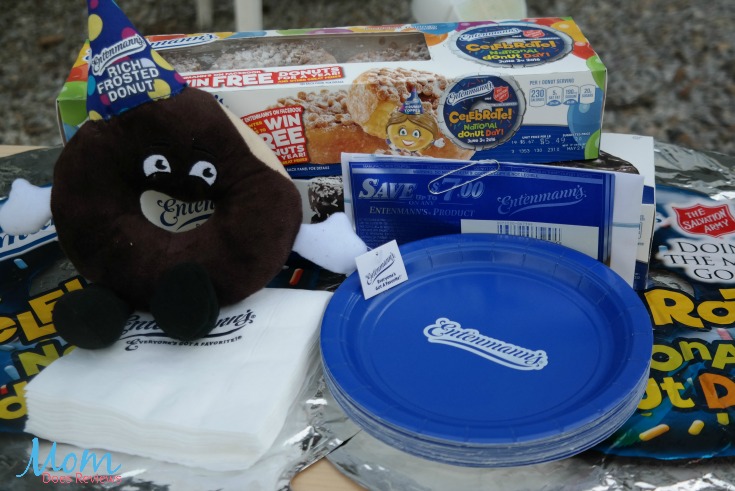